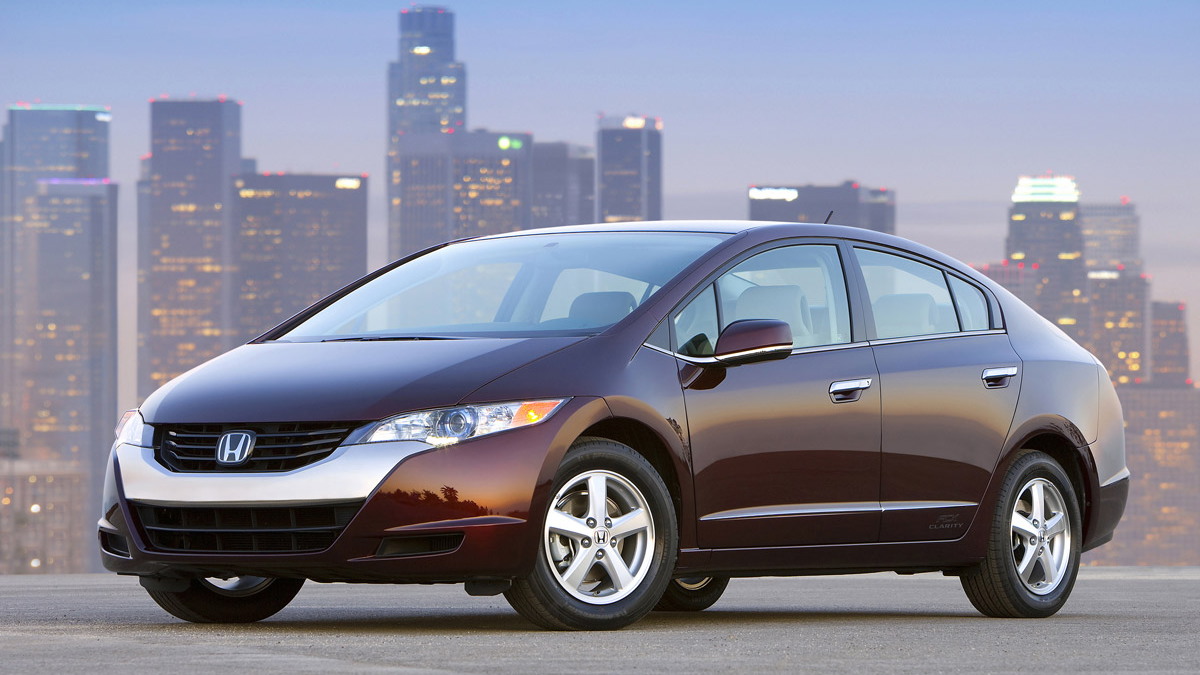 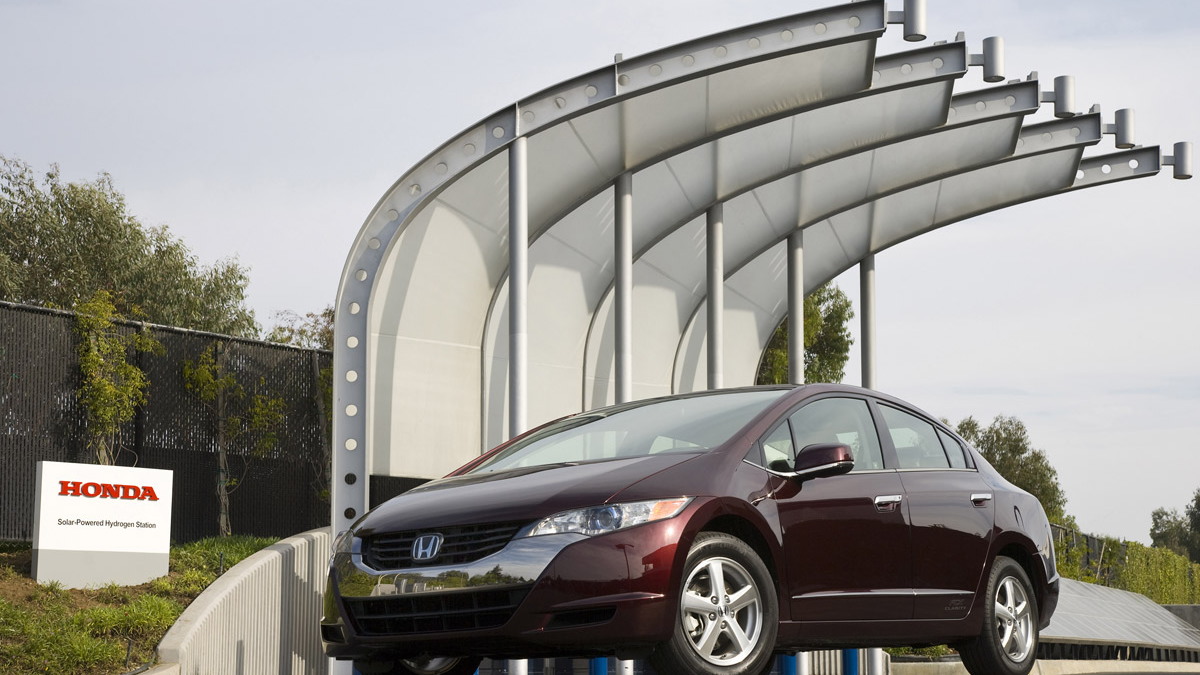 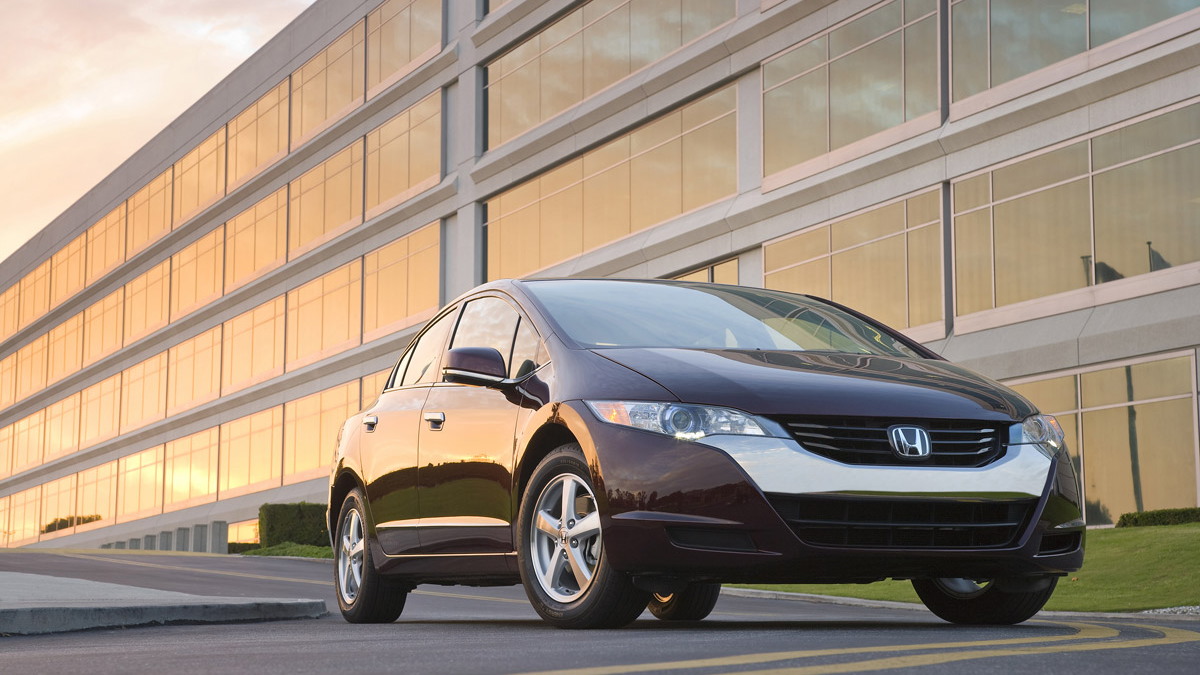 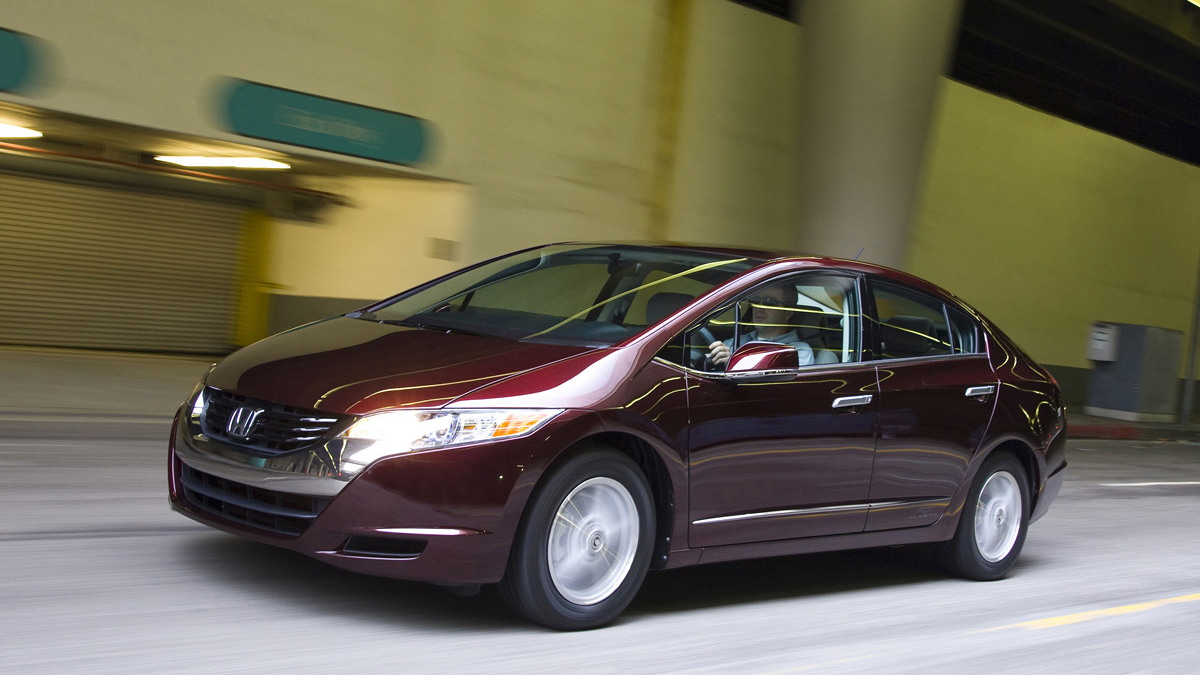 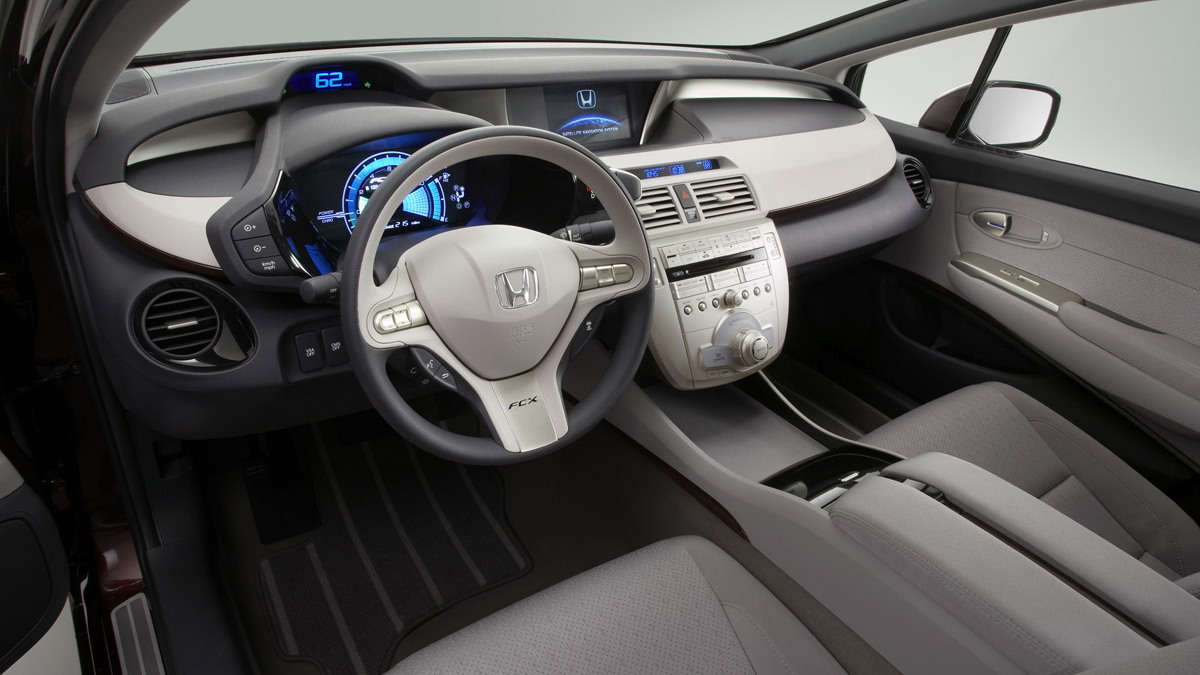 9
photos
There may be debate over who killed the electric car, but we can now say with some certainty that the culprit behind killing the hydrogen car is none other than President Barack Obama. In his new budget, the President has eliminated funding to develop hydrogen fuel-cell cars, scrapping a $1.2 billion program first introduced by George W. Bush.

The reasoning behind the decision to eliminate this funding was purely pragmatic, according to the White House. The secretary of energy, Steven Chu, explained to Automotive News that the government needs to focus on immediate solutions for improving national efficiency.

Developing a viable hydrogen fuel-cell application for cars would need to be backed by massive changes to current infrastructure, including new hydrogen fueling stations, hydrogen pipelines and a host of other issues. Realistically speaking, the likelihood of seeing such a rollout within the next two decades was "low", according to a spokesman from the Energy Department.

Instead of hydrogen fuel-cell technologies, the Obama administration will focus on solutions that can be implemented now, such as electric cars and hybrids. There will, however, still be funding in place for research into stationary fuel-cells that are not used in cars.

Balancing the need for an immediate solution to current problems as well as preparing for the future has always been a tricky proposition for any President, but Obama's spending cuts on fuel-cell technologies will save taxpayers around $100 million per year - we just hope that future energy needs are also being considered.