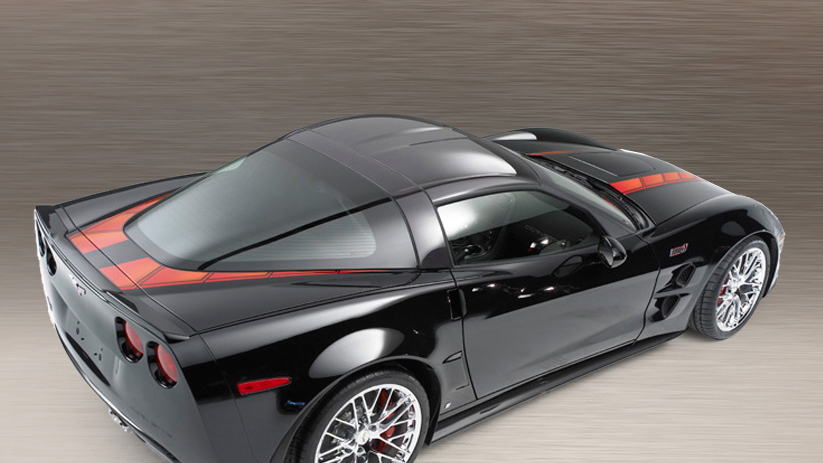 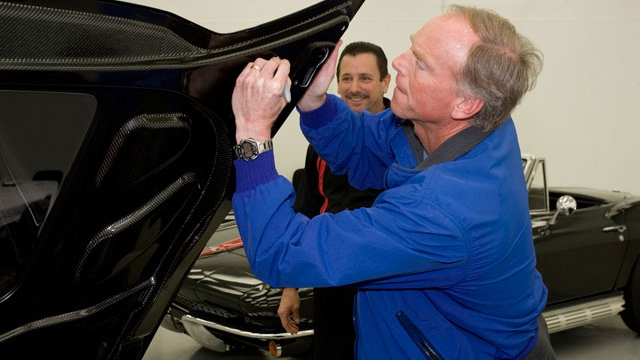 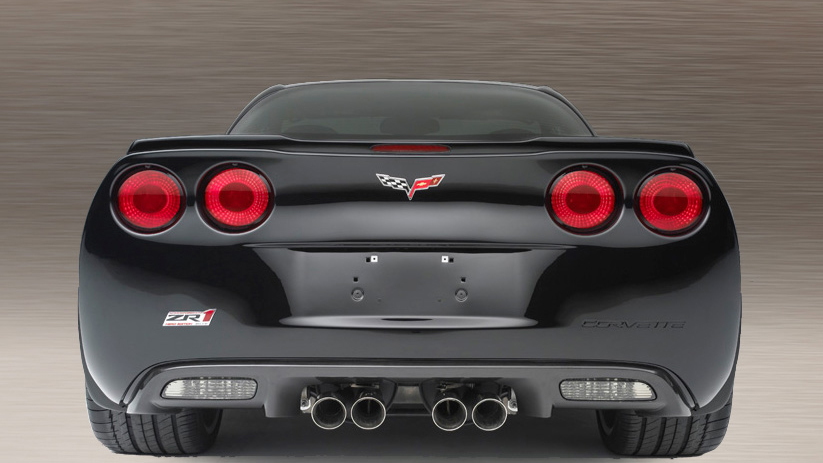 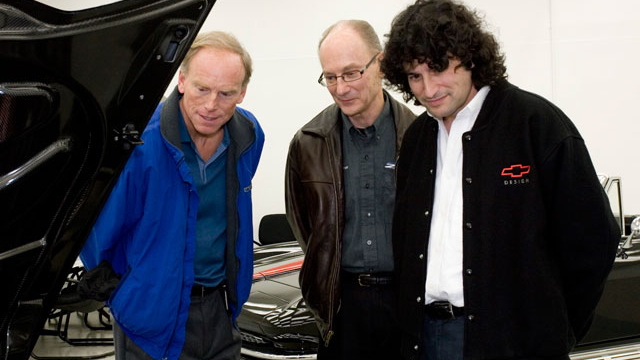 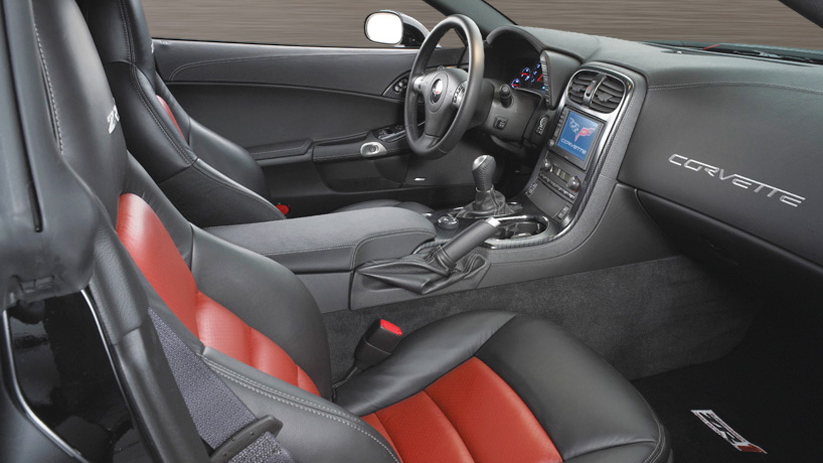 10
photos
There is no shortage of special-edition Corvettes out there, factory-produced or aftermarket. In fact, General Motors itself has released several custom kits in the past few months. But the Hero Edition Corvette ZR1, built to benefit the Kids Wish Network, is the only one of its kind.

Based on the Corvette ZR-1 - already a very special car - with unique red accents, custom graphics and extra carbon fiber components, the Hero Edition also gets unique badging proclaiming its one-off status plus signatures of the Corvette engineering and production team under the hood.

For a twist, the Hero Edition isn't for sale - not even up for auction. Instead, it will be raffled off by WinTheVettes to benefit charity. Entry tickets cost just $3 each, but discounts can be had for lots of 5 or more, all the way up to 6,000 tickets, which will cost just $5,000. What that means is you may well have to spend the purchase price of a standard ZR-1 in order to even have a chance at winning the car.

But that's what charity is for. Even though there's only one Hero Edition car, with all the money this car is likely to raise for the Kids Wish Network, there will be many, many heroes.
Via: CorvetteBlogger