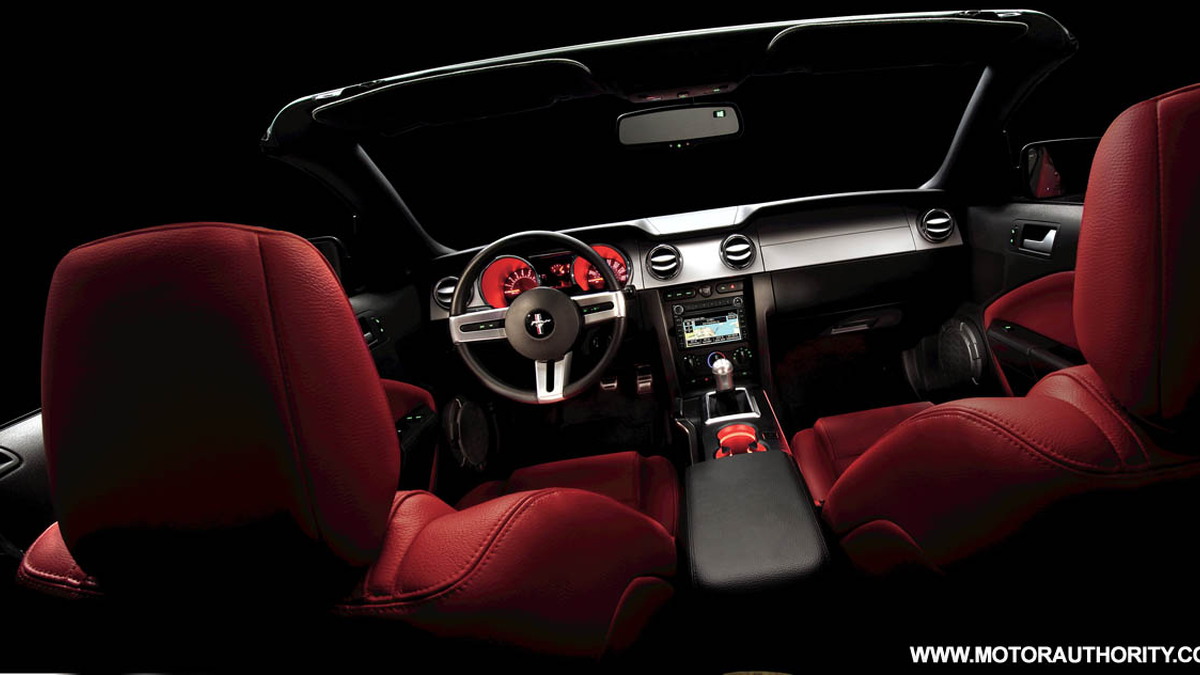 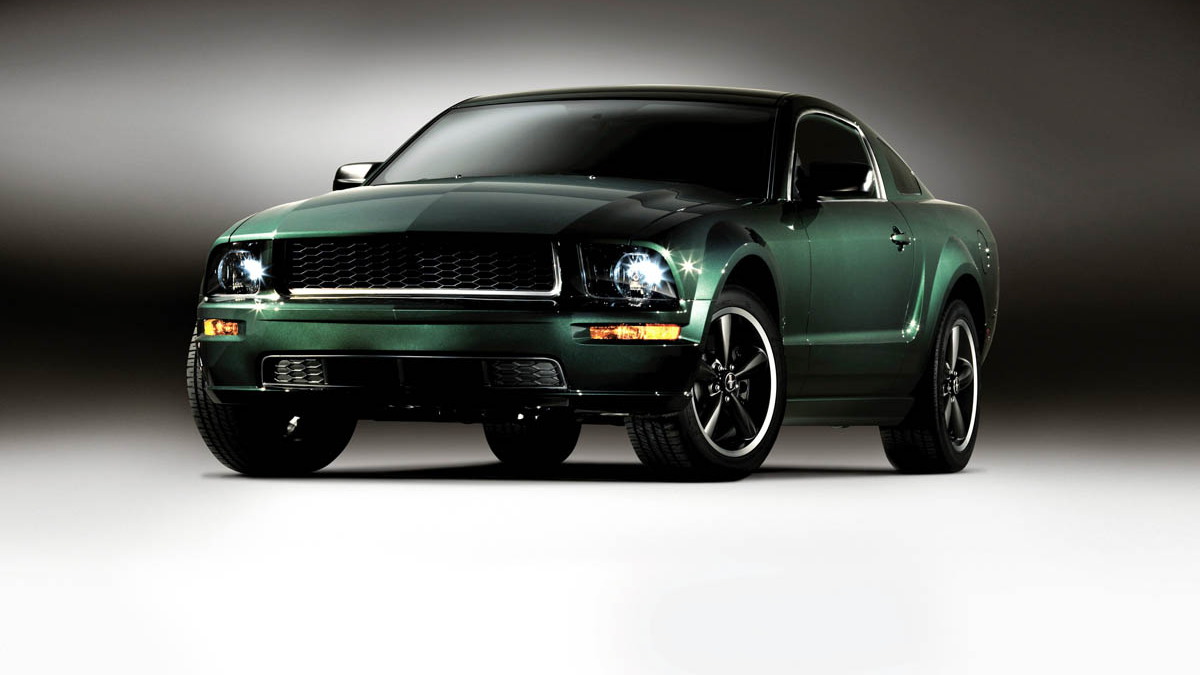 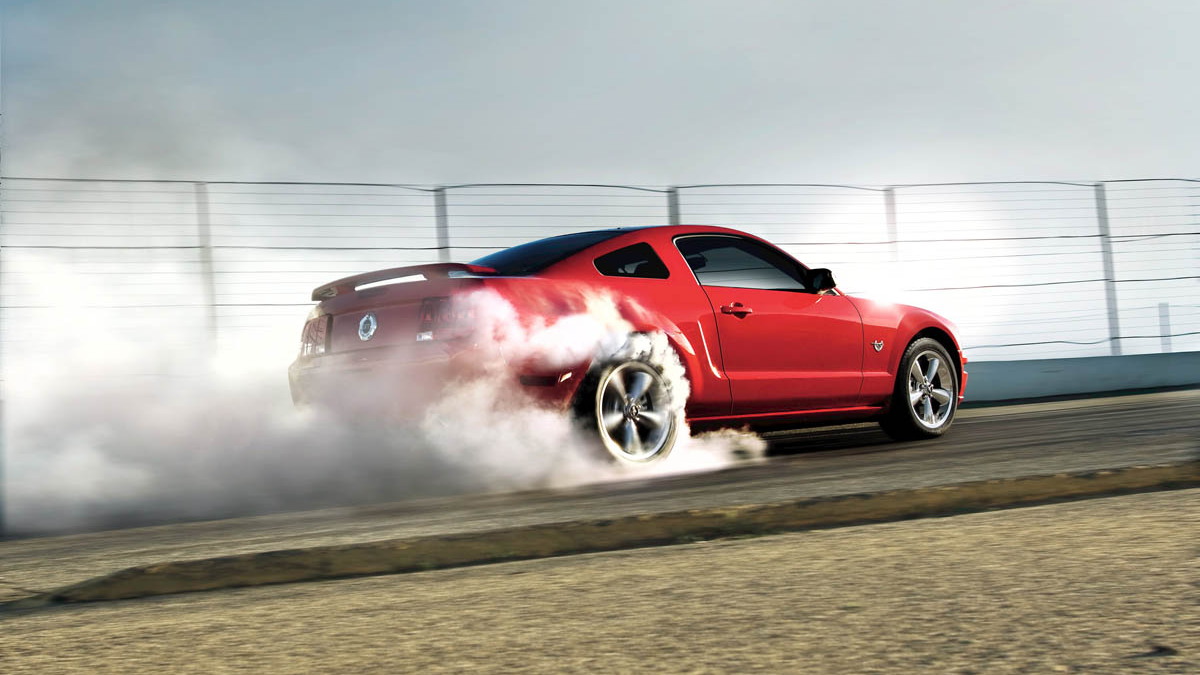 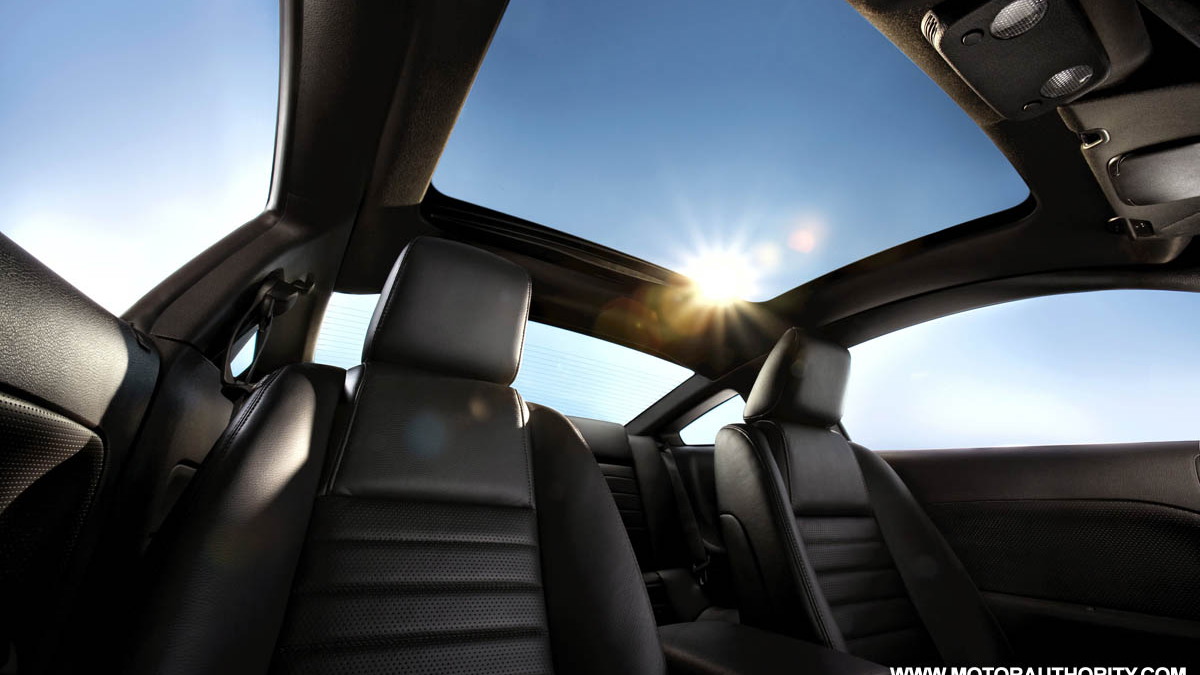 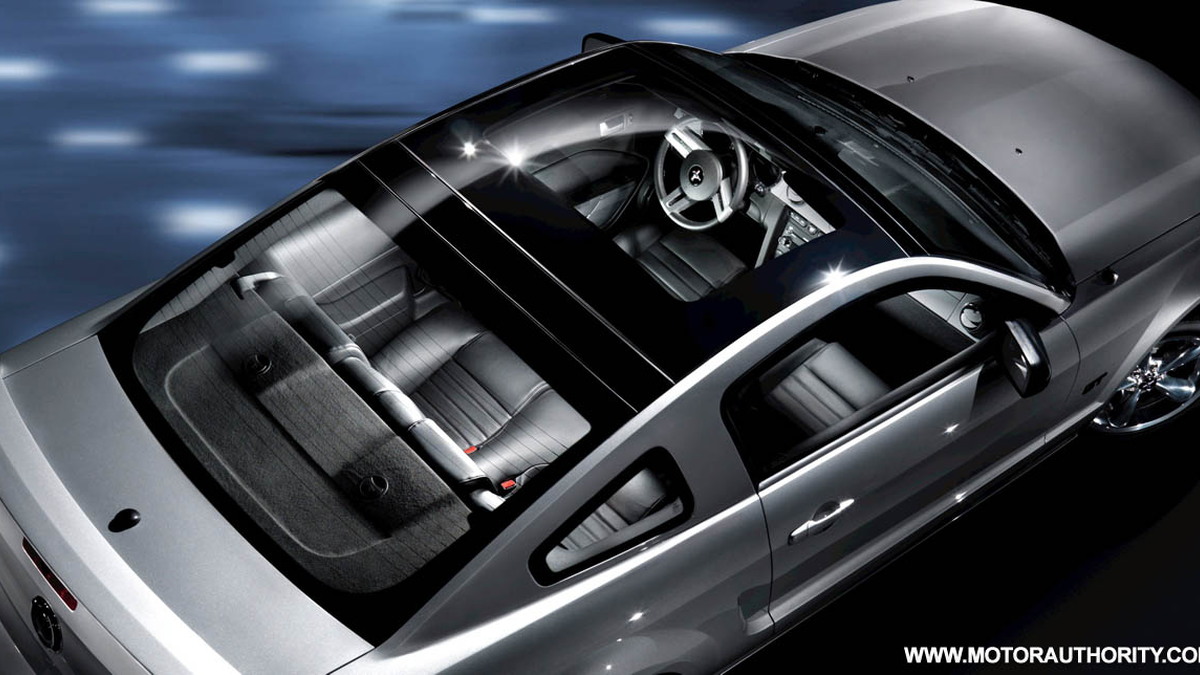 22
photos
For the past several years, Ford has been steadily raising its initial quality rankings, saving tons of money in warranty repairs along the way. This time around, the company has finally surpassed perennial top contender Honda in the 2009 Global Quality Research System (GQRS) rankings.

Last year Ford tied Toyota and Honda in JD Power's initial quality rankings, but this is the first year Ford has beaten Honda in any of the major ranking systems. Toyota and Ford are still tied this year, but the improvement at Ford is clear.

“This is truly a significant accomplishment for us,” said Bennie Fowler, Ford group vice president, Global Quality. “Honda and Toyota have claimed bragging rights for years, but now we are seeing our hard work pay off. It’s evident in study after study.”

The measure of initial quality is simple enough - 'things gone wrong' and customer satisfaction through the first 3 months. This measures how many issues the car has and how the new owner feels about it. Ford's tally of 'things gone wrong' was 1,228 per 1,000 vehicles, and improvement of 5% over last year. Honda was a ways back at 1,422 things gone wrong, while Toyota totaled 1,150, a number the GQRS results consider 'statistically equal'.

Ford even placed four vehicles at the number one rank in their segments. The Ford Mustang took top initial quality and customer satisfaction for sports cars, while the Mercury Milan got the midsize nod and the Ford Ranger won the compact pickup segment.

And these are just the results of the 2009 model-year cars. Ford expects the new 2010 vehicles just coming onto the market to raise the bar once again. On the other hand, the industry's rough 2009 and bleak outlook on 2010 mean costs may have to be cut in ways that impact these ratings.

Though Ford hasn't accepted government funds like General Motors and Chrysler, the entire industry is feeling the pressure of low sales volumes. Add to that the potential strain on suppliers caused by Chrysler's bankruptcy and the future of quality and satisfaction rankings may well be out of Ford's hands, at least in the near term.

For more on the 2009 Ford Mustang, check out our review of the glasstop-equipped car here.