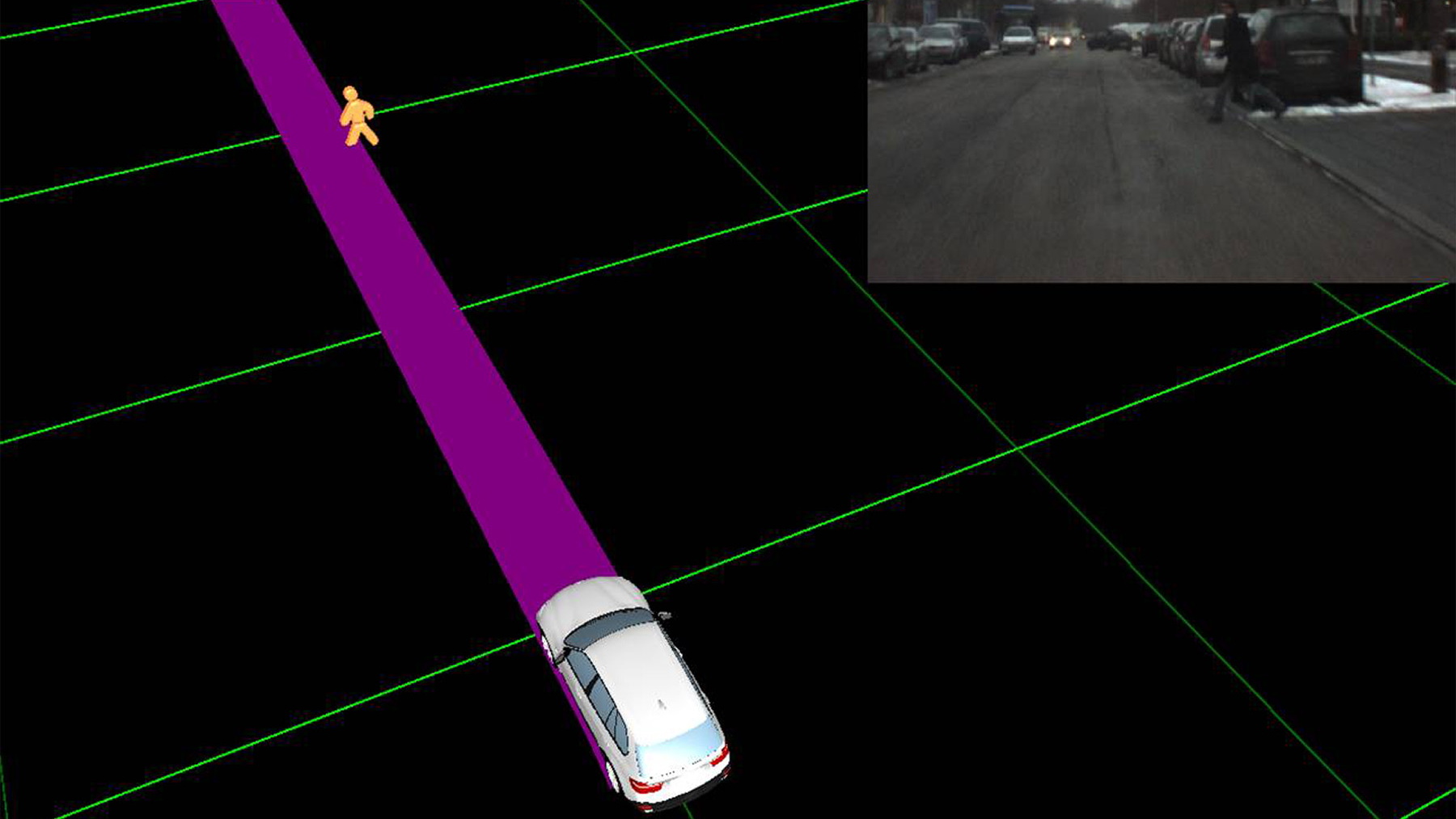 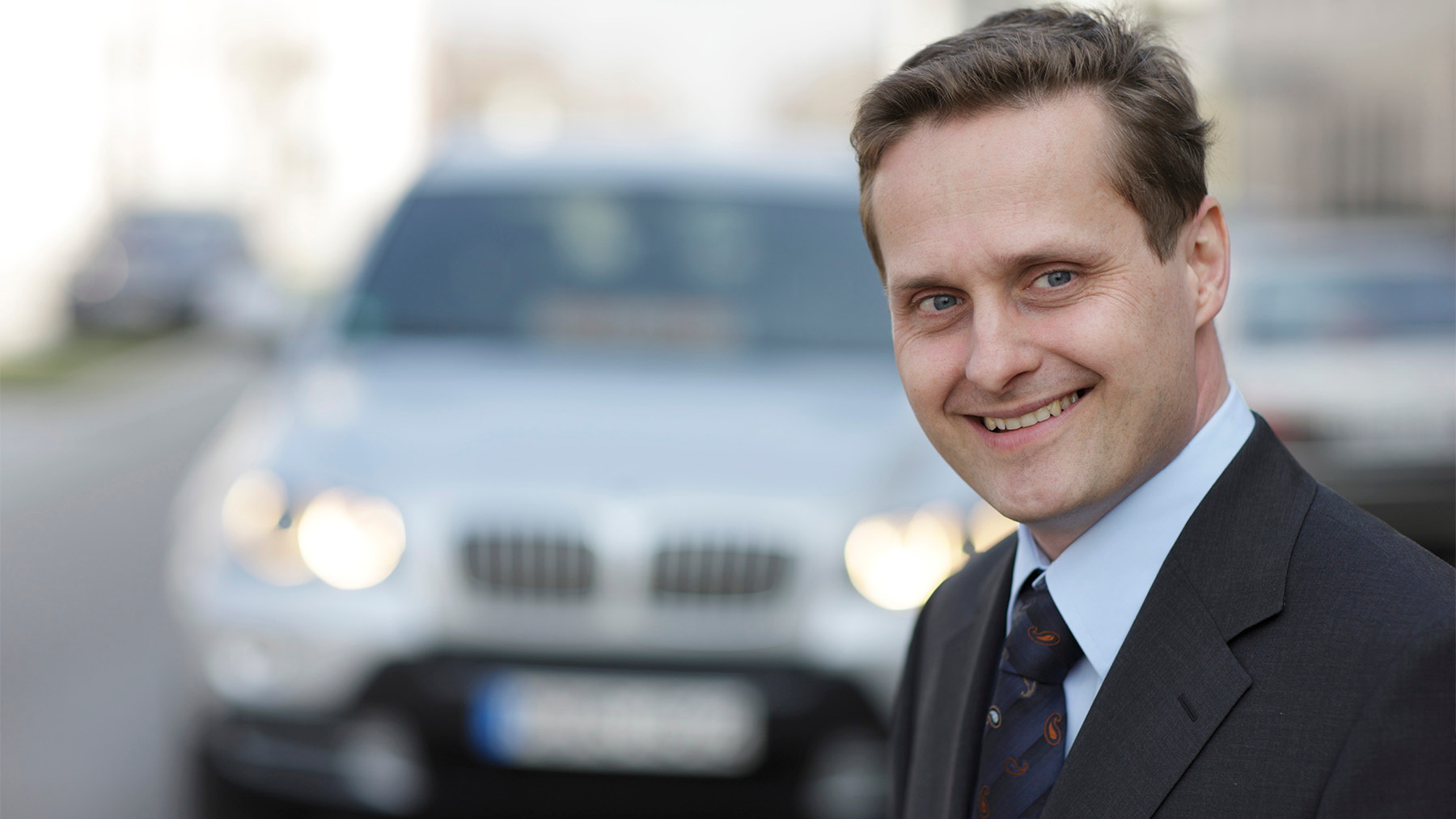 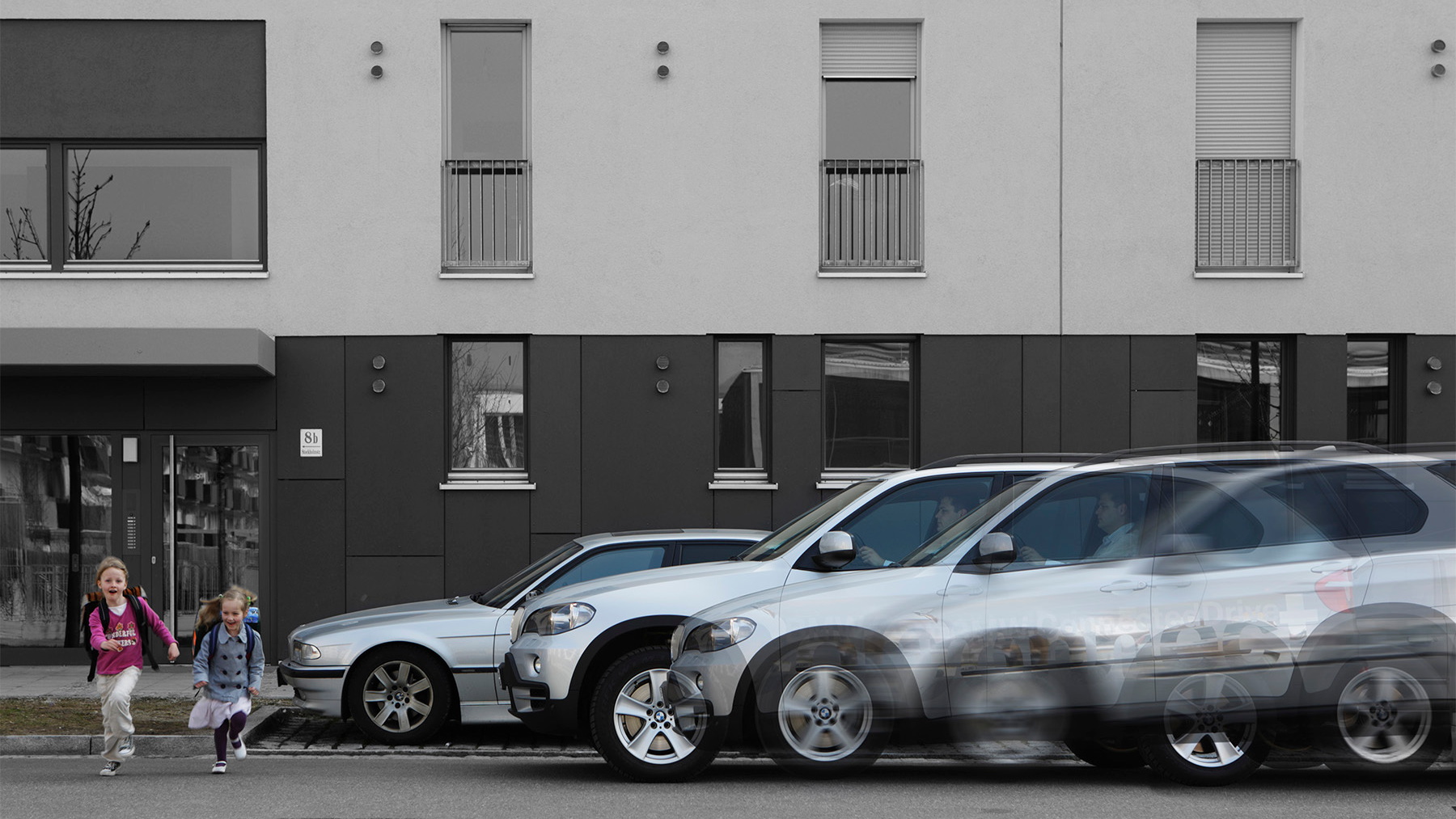 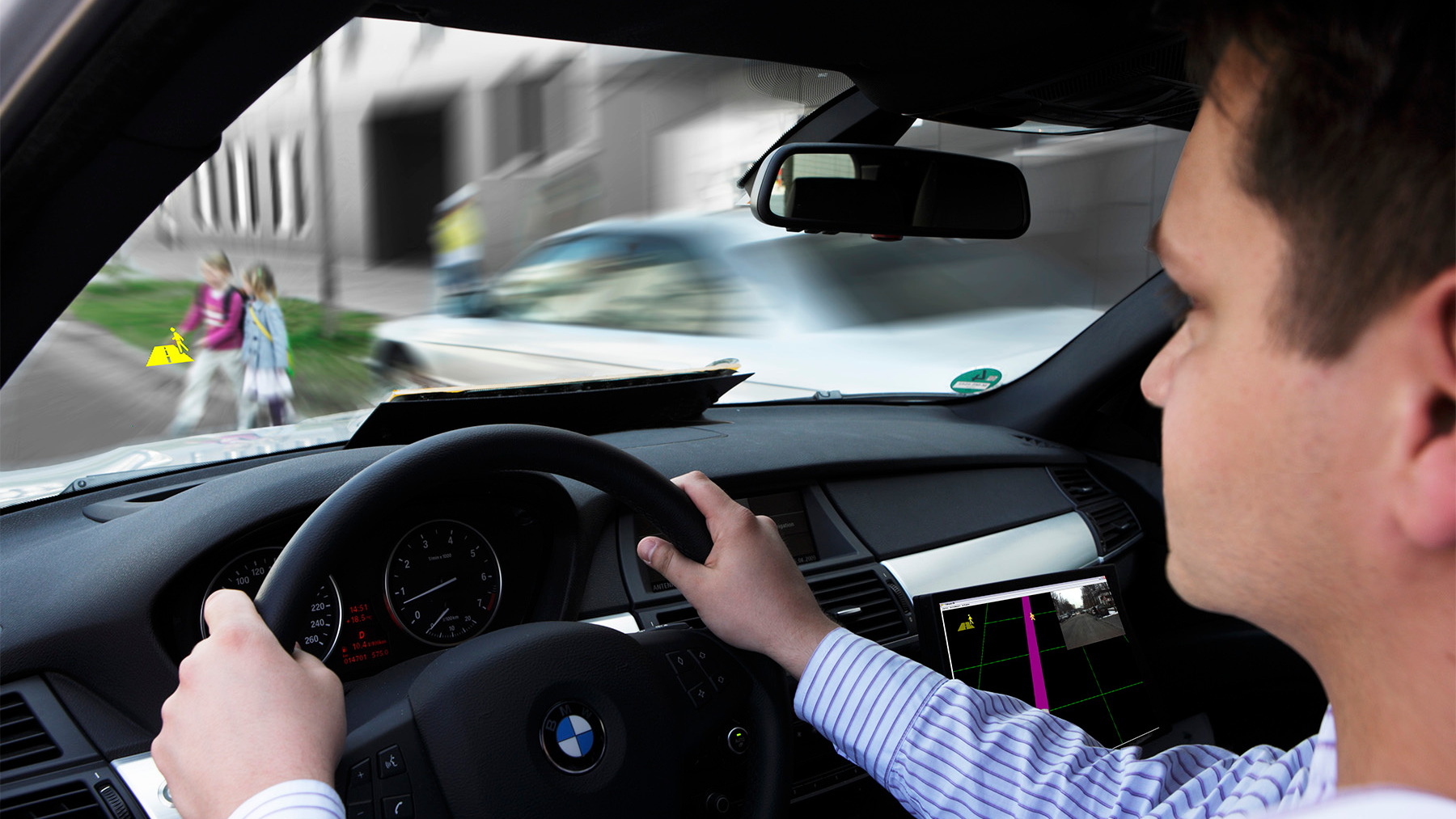 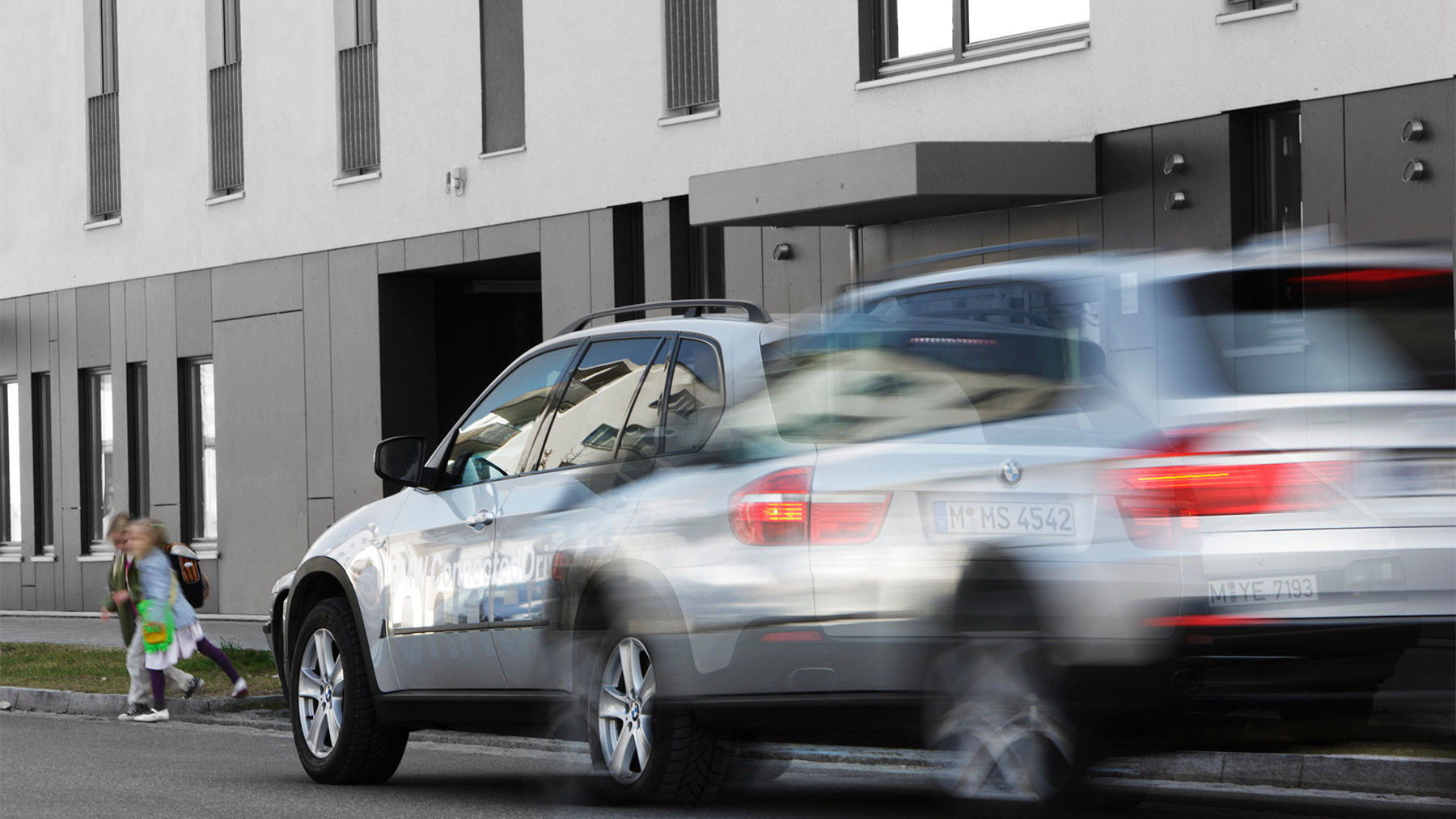 7
photos
Marrying high-tech with road safety has been one of the primary goals of the automotive industry for the past several decades, often with very good results. The latest step forward by BMW promises to take the idea to a new level, equipping pedestrians and others with transponders that alert passing cars to their presence - even if they can't be seen by the human eye.

The technology is called AMULETT - the German acronym for “Active mobile accident avoidance and mitigation of accident effects through cooperative data acquisition and tracking technology”. While the name might be clumsy, the system itself isn't. It employs what the industry calls 'Car-2-X' communication, allowing the car to communicate with many potential roadside hazards, including pedestrians, cyclists or just about anything else.

The system works on similar principles to an RFID tag, exchanging data with an on-board computer on the AMULETT-equipped car. Because the non-car end of the system is so light and robust, it could in theory be incorporated into any number of existing daily carry items, such as school bags, cellular phones or brief cases. Such ubiquity could mean a huge decrease in pedestrian traffic accidents.

According to the 2006 figures from Germany’s Federal Statistical Office, 48 percent of accident victims between the age of six and 14 ran onto the road without looking out for traffic. 25 percent of accidents involving children happened when they suddenly appeared from behind a visual barrier.

“With AMULETT, the research partners have succeeded in taking a further significant step towards raising pedestrian safety in road traffic. Thanks to the improved communications this system provides, road users who are obscured from view can be identified early on and accidents can be prevented,” says Prof. Dr. Benedikt von Hebenstreit of the Centre of Transport and Safety at Zurich’s University of Applied Sciences.

The project is nearly finished, with the main participants putting on a final public presentation to mark the end of the project on May 6. The three-year project was funded by the Bavarian State Ministry for Economic Affairs, Infrastructure, Transport and Technology. No plans have been revealed yet for inclusion of the system within BMW cars, but considering the success and duration of the project, don't be surprised if you see it on dealer lots within the next few years.