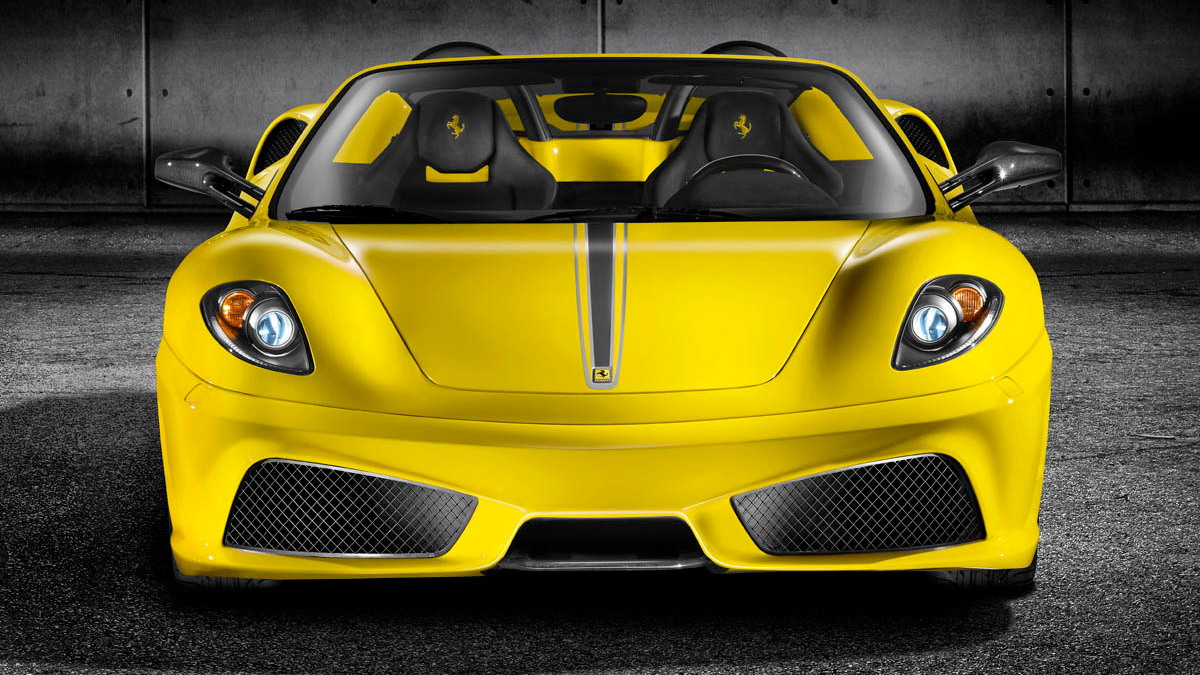 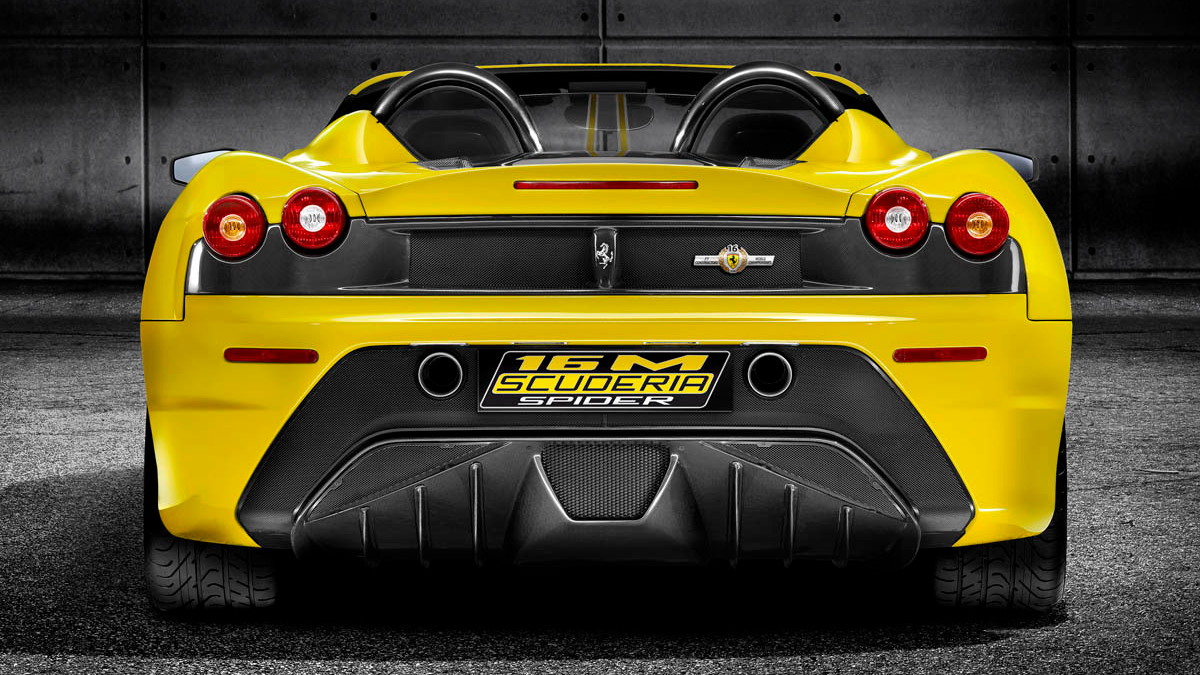 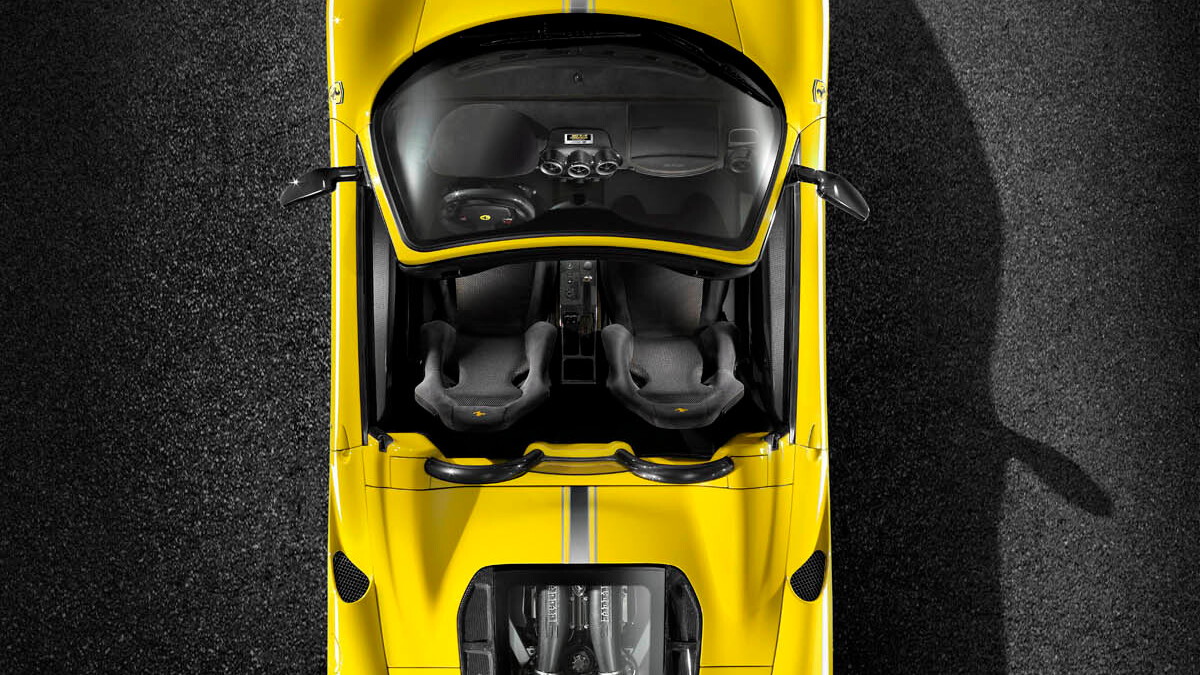 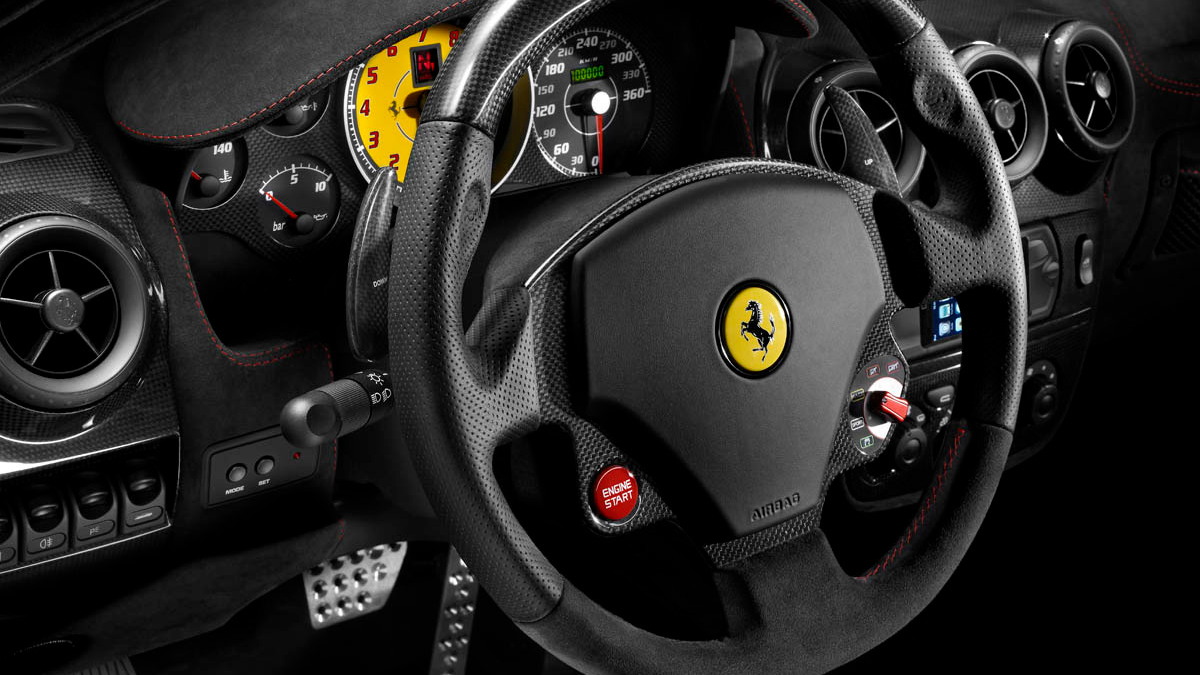 30
photos
Last year we reported on Italian tuning house Novitec Rosso and its work with Ferrari's extreme 430 Scuderia. In March Novitec followed Ferrari's reveal of the convertible version of the supercar known as the '16M', with its own, pumped up version, and today the company released a number of new, high-res photos of the car.

Similar to its work with the hard-top, the engineers at Novitec Russo have bolted on a couple of superchargers to the car’s 4.3L V8 engine. In the hard-top, the final power output was rated at 717hp (535kW), up from the standard car's 510hp (380kW). This time, with the 430 Scuderia 16M convertible, the power of the superchargers has been dialed down a bit but the car still manages a healthy 696hp (519kW).

While the standard 16M will demolish the sprint to 62mph in just 3.7 seconds and go on to a top speed of 196mph, there's little doubt that all the additional horsepower will help push the Novitec Rosso Scuderia Spider 16M well beyond the 200mph mark, and possibly even come close to the tuned hard-top which tops out at 215mph.

Increasing the power output by almost 200hp (147kW) also meant that certain other modifications had to be made. Novitec Rosso chose to modify the suspension, fitting a hydraulic coil-over system that allows the nose of the car to be lifted 40mm. This will undoubtedly help owners navigate urban obstacles such as speed bumps and driveways, as the lift is activated simply by pushing a button from the cabin.

For the exterior, the custom Scuderia 16M is accented by 20in forged wheels wrapped with high-performance Pirelli tires. At the rear, Novitec's trademark black tail lights replace the traditional Ferrari-red, while a custom LED strip has also been added as an additional brake light.