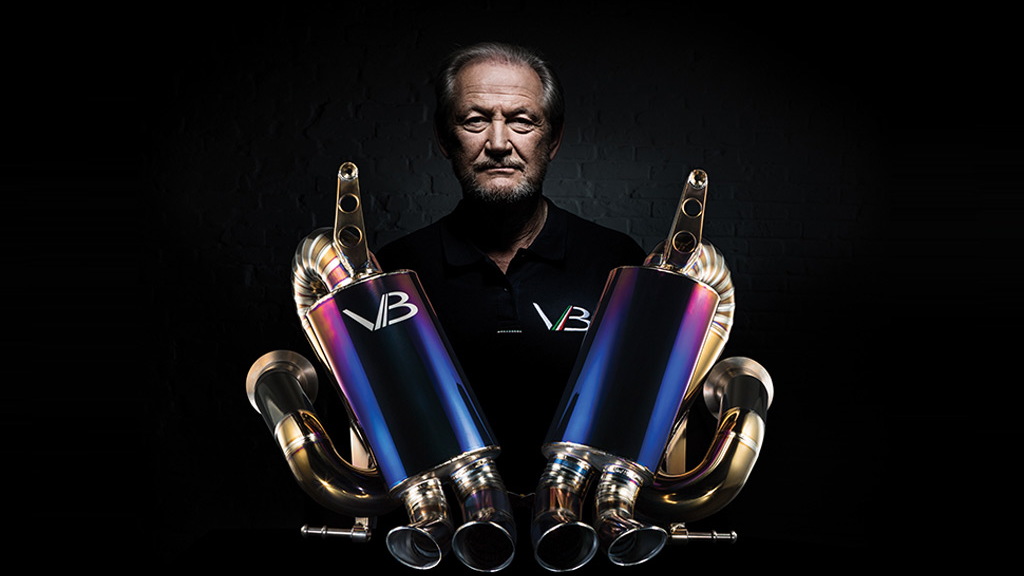 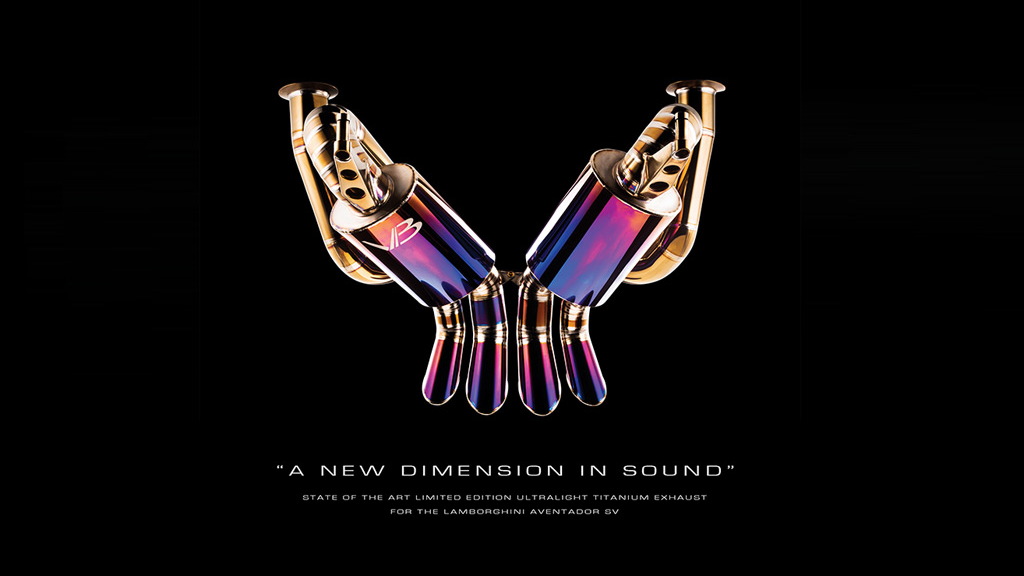 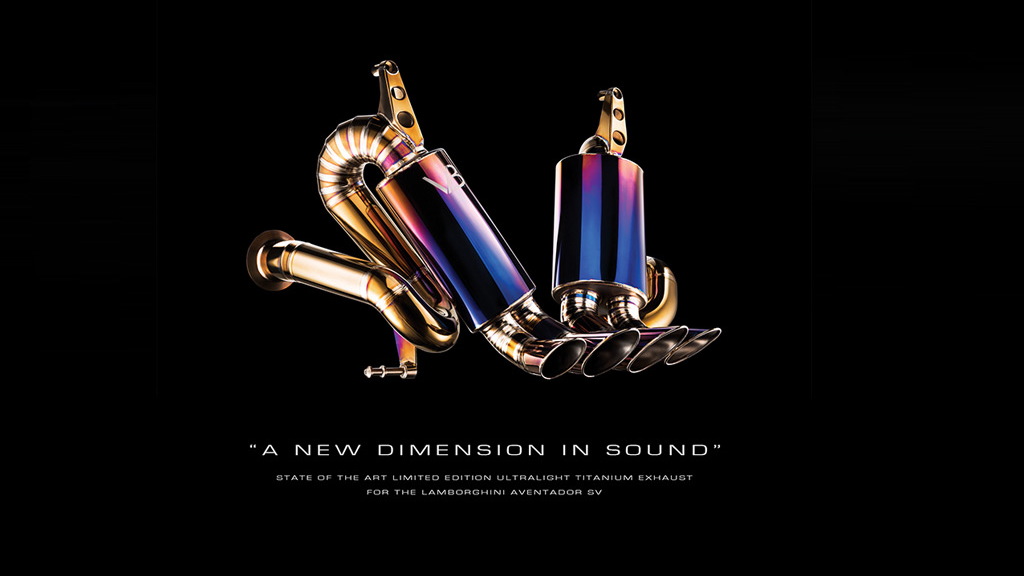 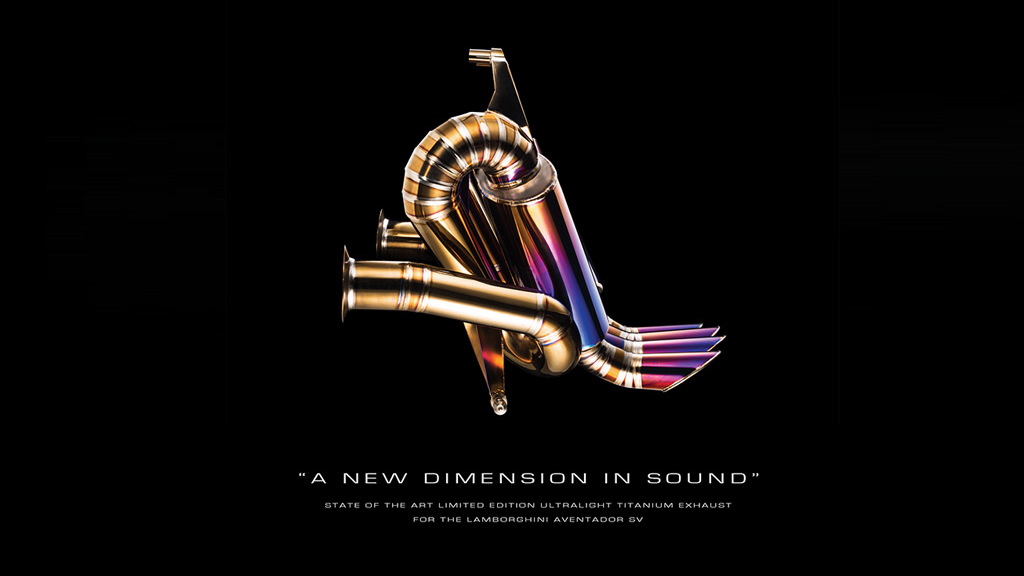 The firm is called VB, and its first product is a titanium exhaust for the Aventador LP 750-4 SuperVeloce that looks more like sculpture than a car component.

That was part of the plan, says VB. The company explains that Balboni’s aim was to not only to create an outstanding exhaust but also an object of art, a collector item for Lamborghini lovers.

ALSO SEE: World's only titanium car can be yours for $2.78 million

The exhaust weighs just 13.8 pounds and takes more than 350 hours to manufacture. Just 30 examples are destined for production, with Lamborghini's most loyal customers given preference.

It’s not clear what performance benefits the exhaust will have for the 739-horsepower supercar, though we do know it will offer a distinct sound. VB describes it as a "new dimension of sound."

Having test driven Lamborghinis for almost four decades, there are few more suited to starting a firm tuning the cars. After starting as a mechanic apprentice, Balboni was eventually asked to test-drive the newly built cars alongside another legend, Bob Wallace. During his career, Balboni is thought to have driven almost 80 percent of all Lamborghinis ever built. In honor of his service, there was even a model named after him, the rear-wheel-drive Gallardo LP 550-2 Valentino Balboni.

VB will have its launch party on August 20 at Concorso Italiano, one of the events of Monterey Car Week. From more coverage, head to our dedicated hub.