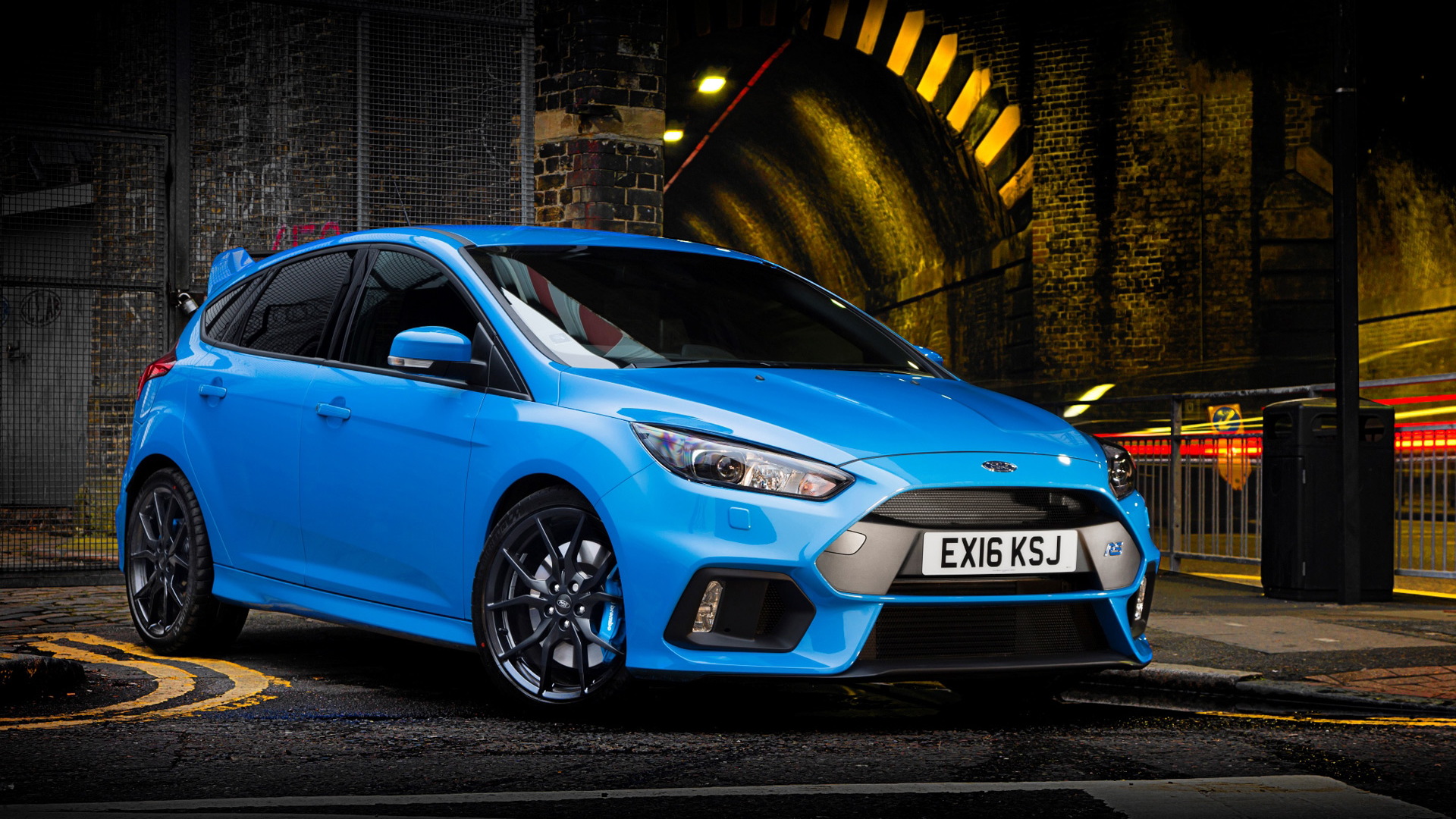 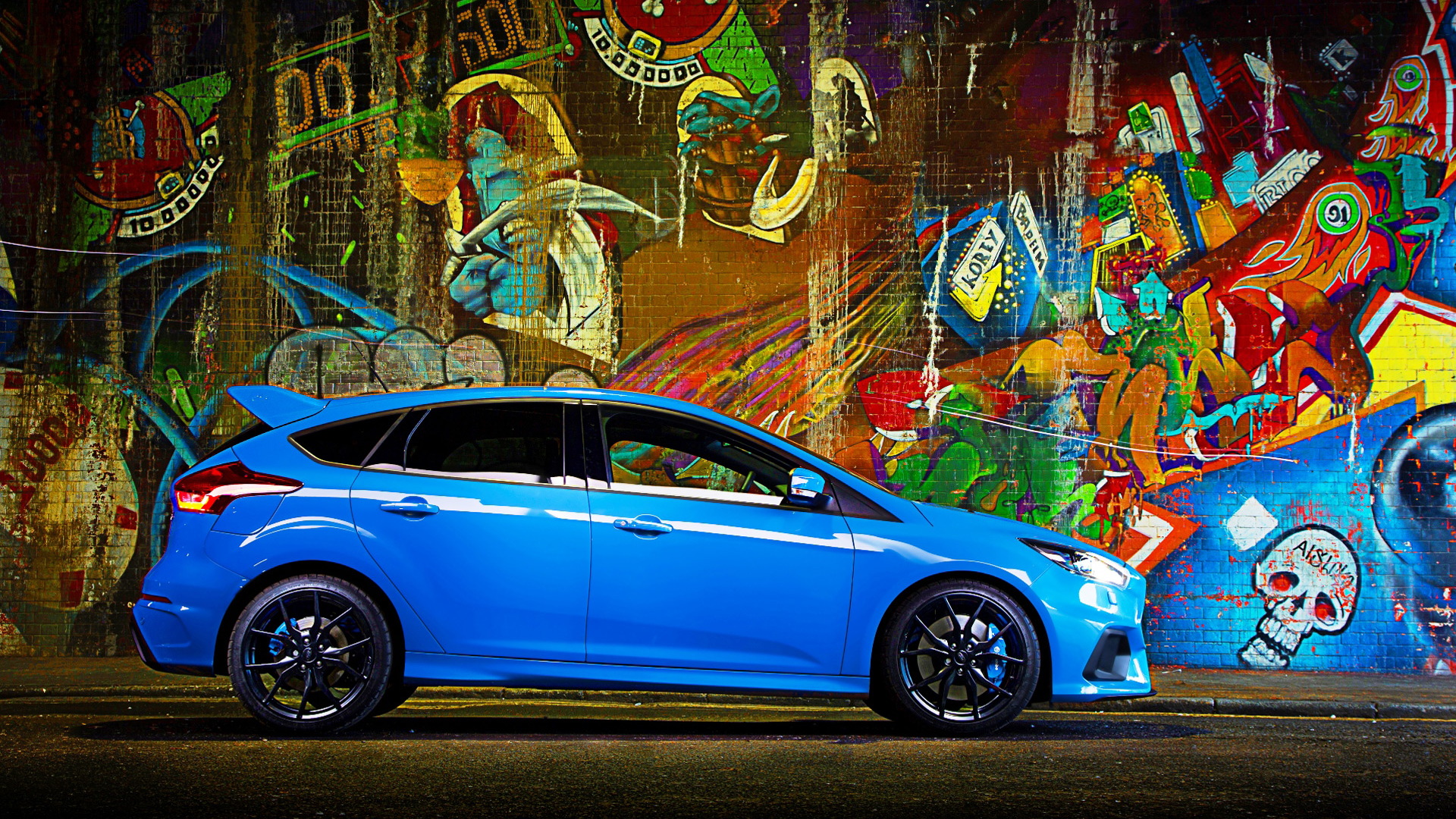 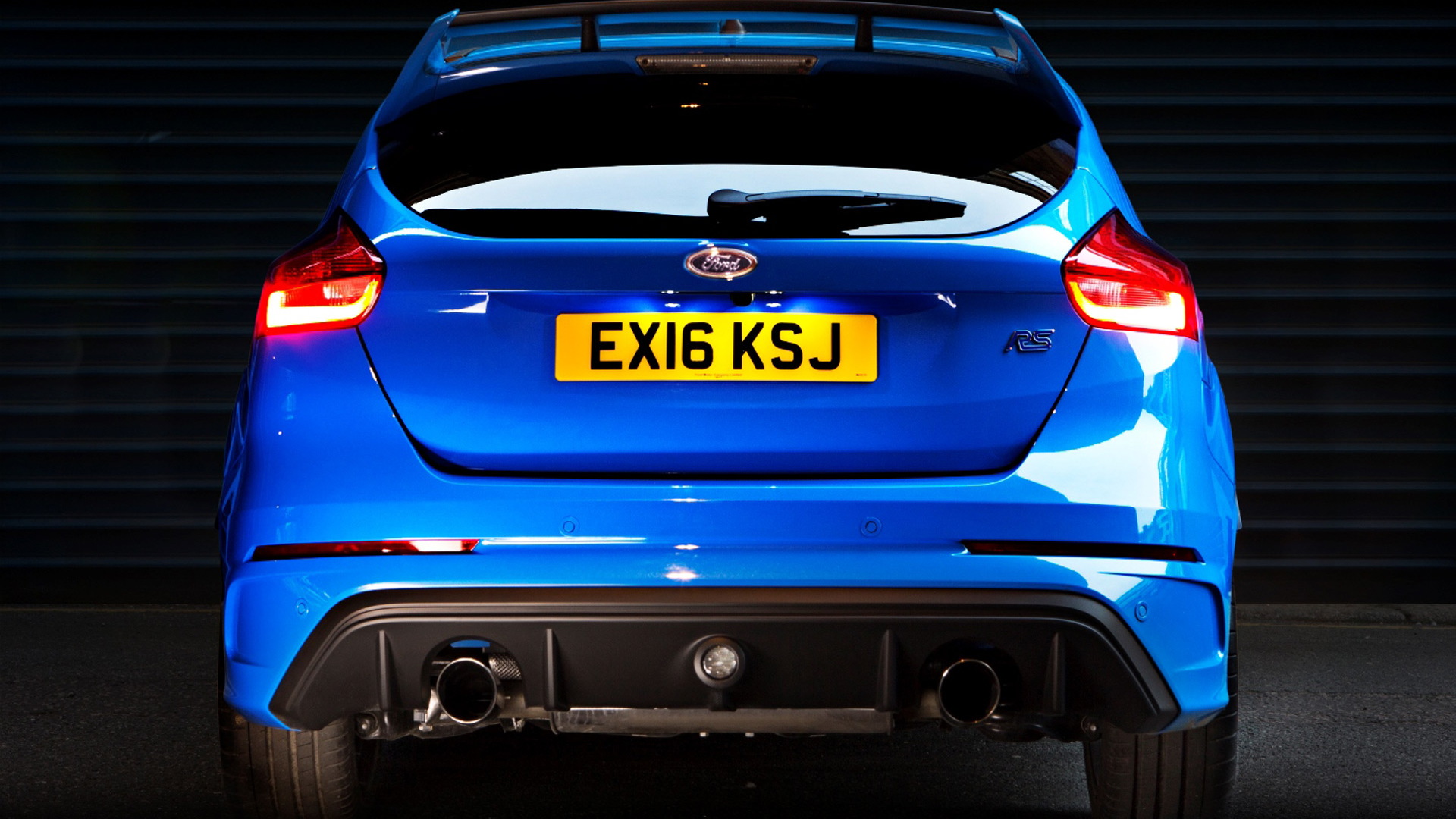 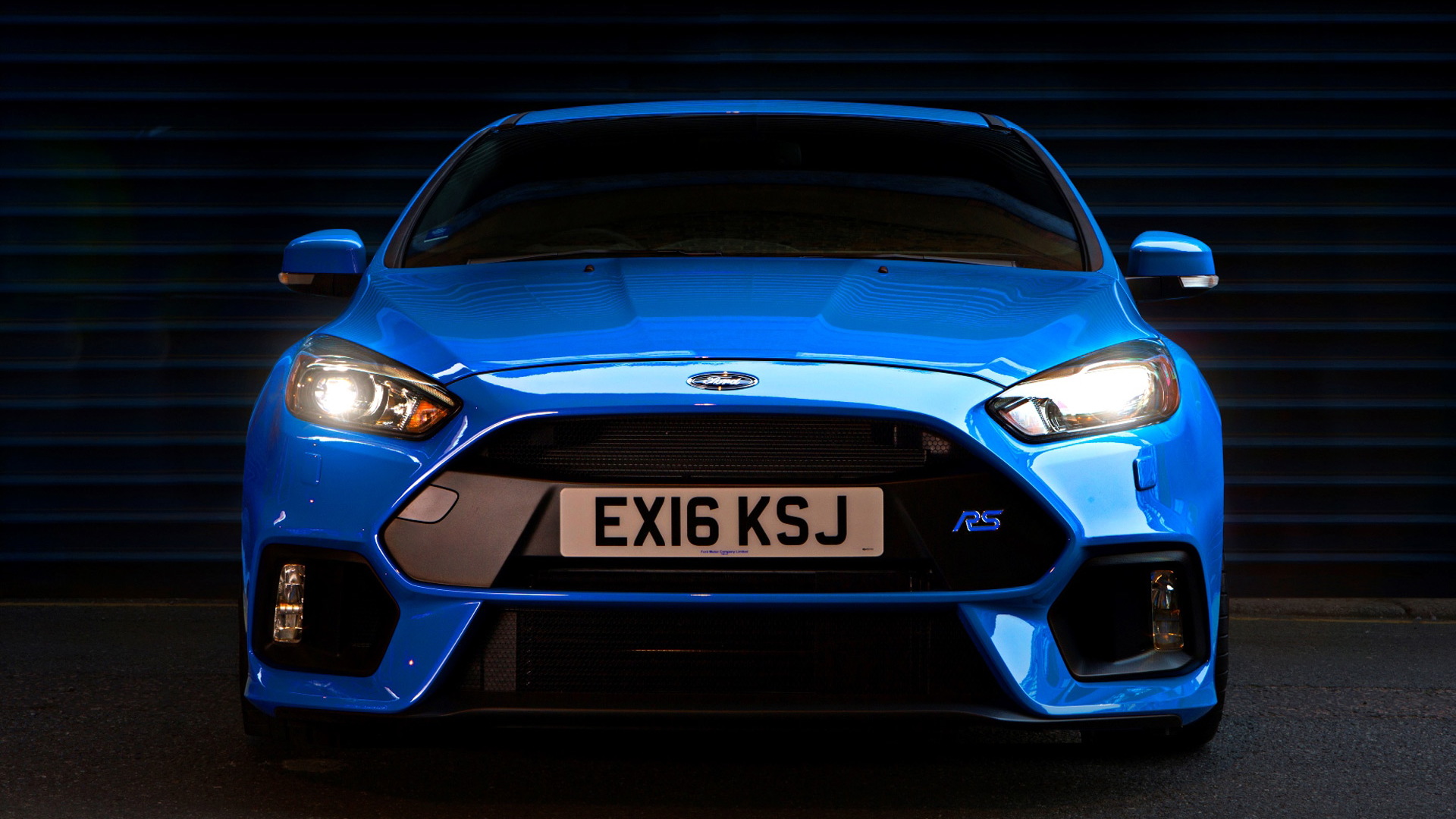 And in recent years we’ve seen the company come out with upgrades backed by the factory, including here in the United States where it has a local arm.

Now Mountune has teamed up with Ford Performance to develop some upgrades for the 2016 Focus RS.

Mountune is already selling some mild upgrades for the car. These are part of its Phase One package and include items for the intake as well as to provide shorter gear-shifts and inhibit excessive engine movement. There is also a COBB Accessport for the car.

Development, which includes Nürburgring testing, is ongoing so expect more upgrades in the future.

Crucially, the upgrades can be installed at Ford dealers and are covered by the factory warranty. Pricing and availability in the United States are yet to be announced.