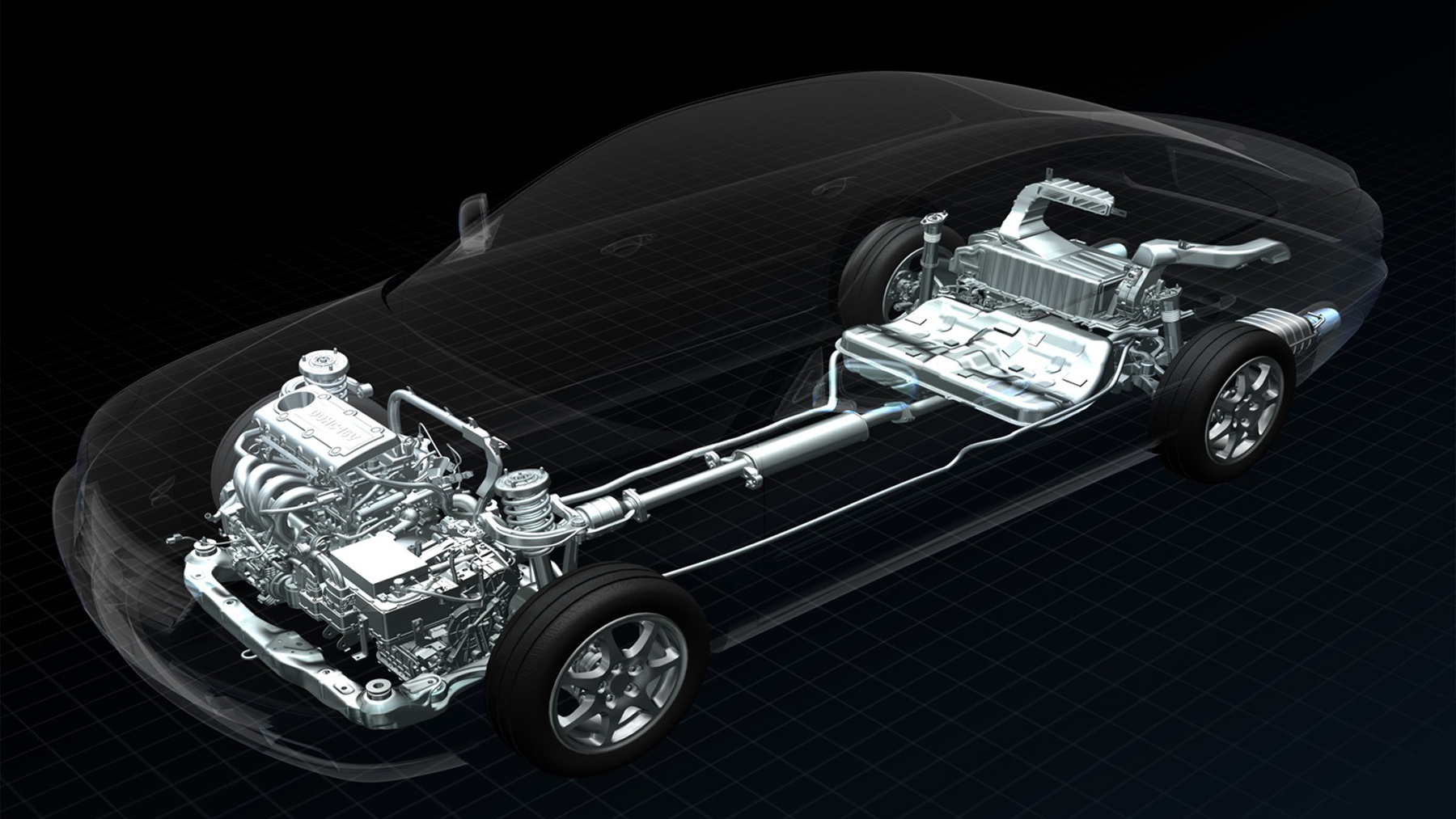 5
photos
Hyundai is determined to turn itself into a leader in hybrid technologies and has already unveiled a number of hybrid concepts, including an LPG version, as well as a fuel-cell vehicle. This time around Hyundai is expanding into the burgeoning plug-in hybrid segment, and will be presenting a new concept vehicle at next month’s Seoul Motor Show.

The latest concept is called the HND-4 'Blue-Will' and it's powered by a proprietary plug-in hybrid drivetrain developed in Hyundai’s South Korean R&D center. The drivetrain includes a 1.6L four-cylinder petrol engine with direct-injection technology, which is used to charge an array of lithium-polymer batteries. These batteries are used to power a small electric motor that drives the front wheels. The total output of the system is 154hp (115kW) and the claimed electric-only driving range is 40 miles – the same as the upcoming Chevrolet Volt.

The concept vehicle also showcases several weight saving construction processes that Hyundai is planning for its future vehicles, one of which is the increased use of carbon-fiber. Another element of the concept is a solar-cell roof lining that’s used to power the car’s ventilation system when the ignition is turned off. Toyota has something similar in the recently revealed 2010 Prius.

While no production plans for the HND-4 have been announced, Hyundai is adamant it will have a range of hybrids on sale next year and one of these could easily by a plug-in. More details on the HND-4 should be released following the concept’s unveiling at the upcoming Seoul event.