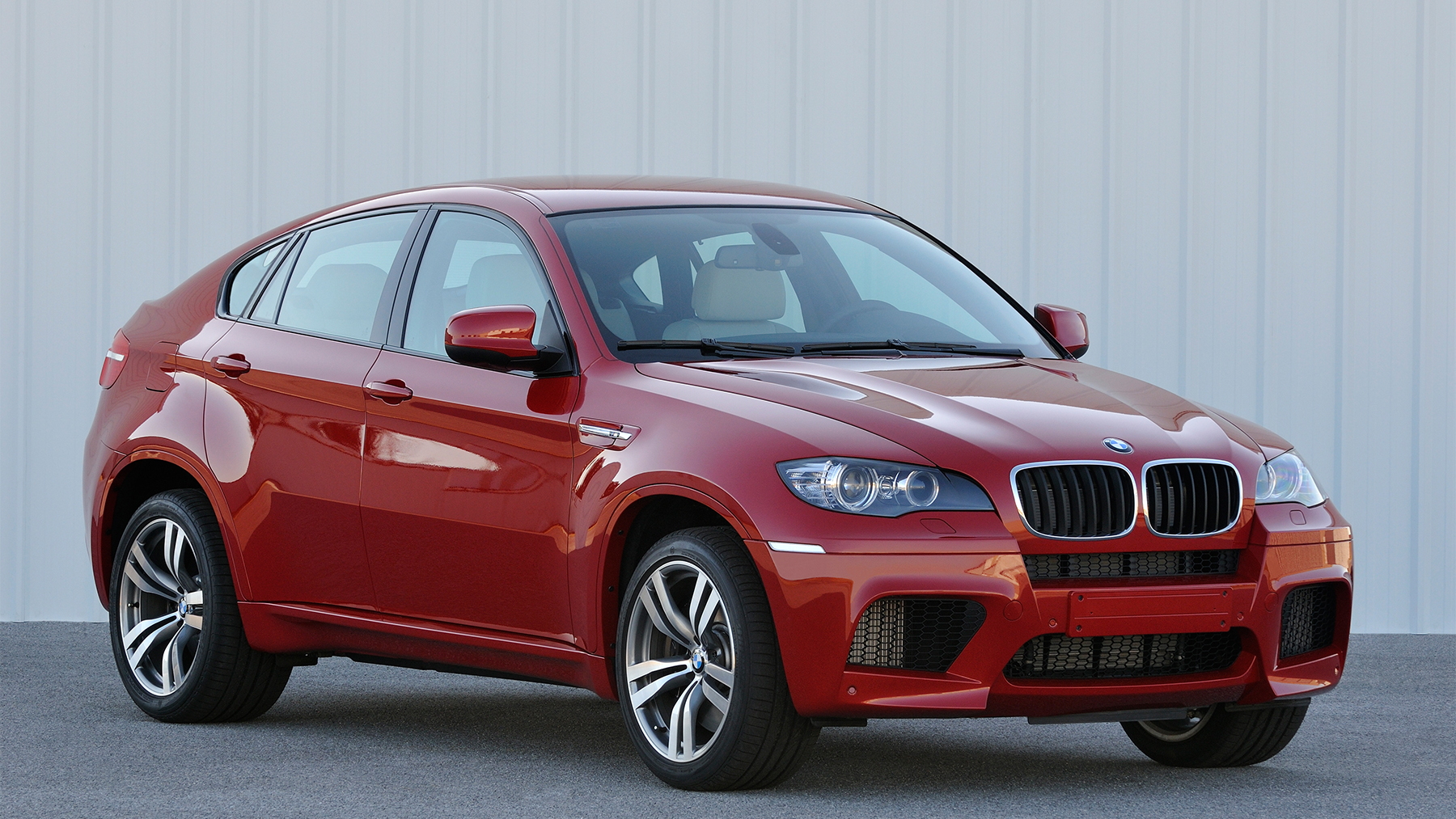 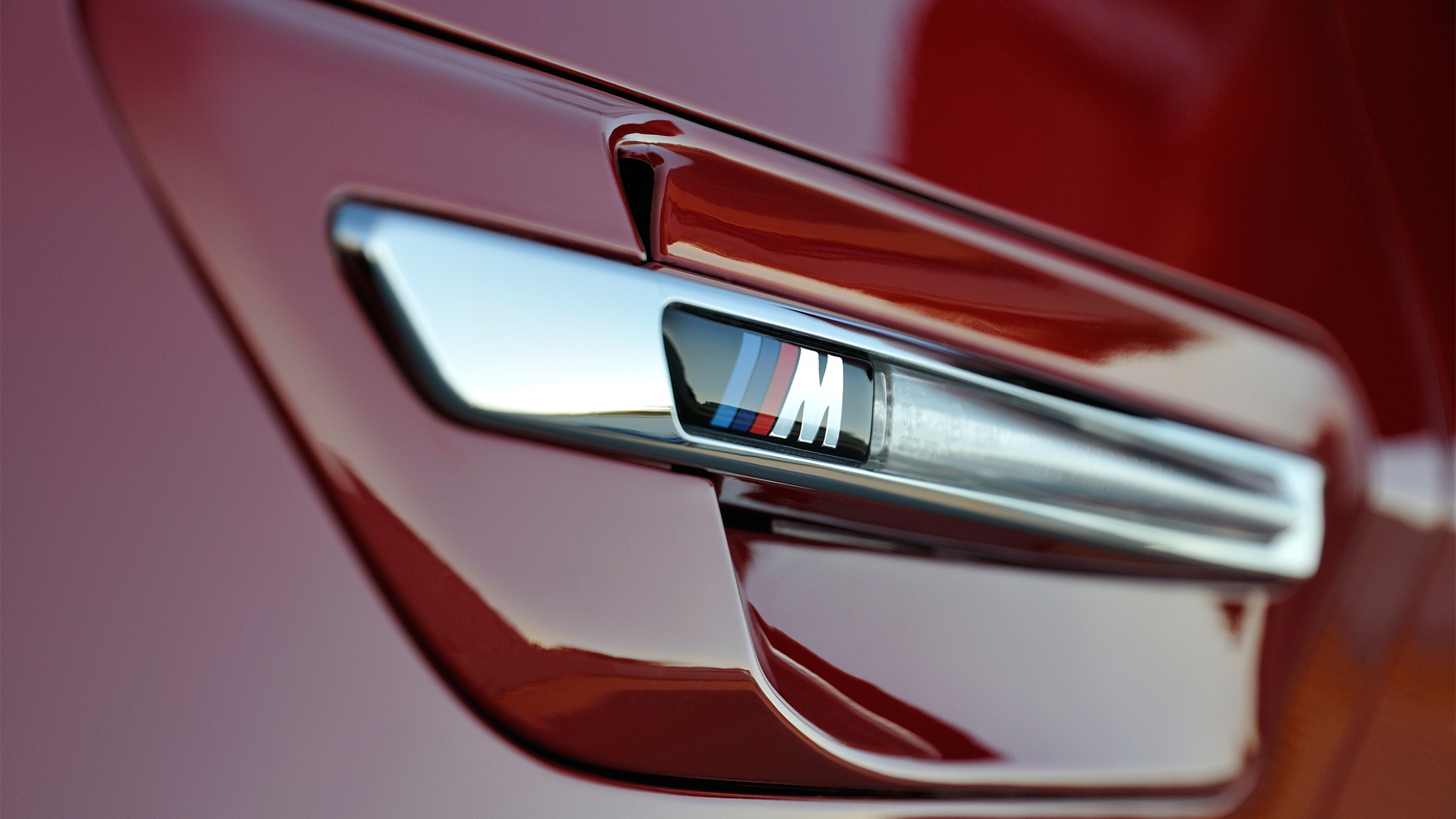 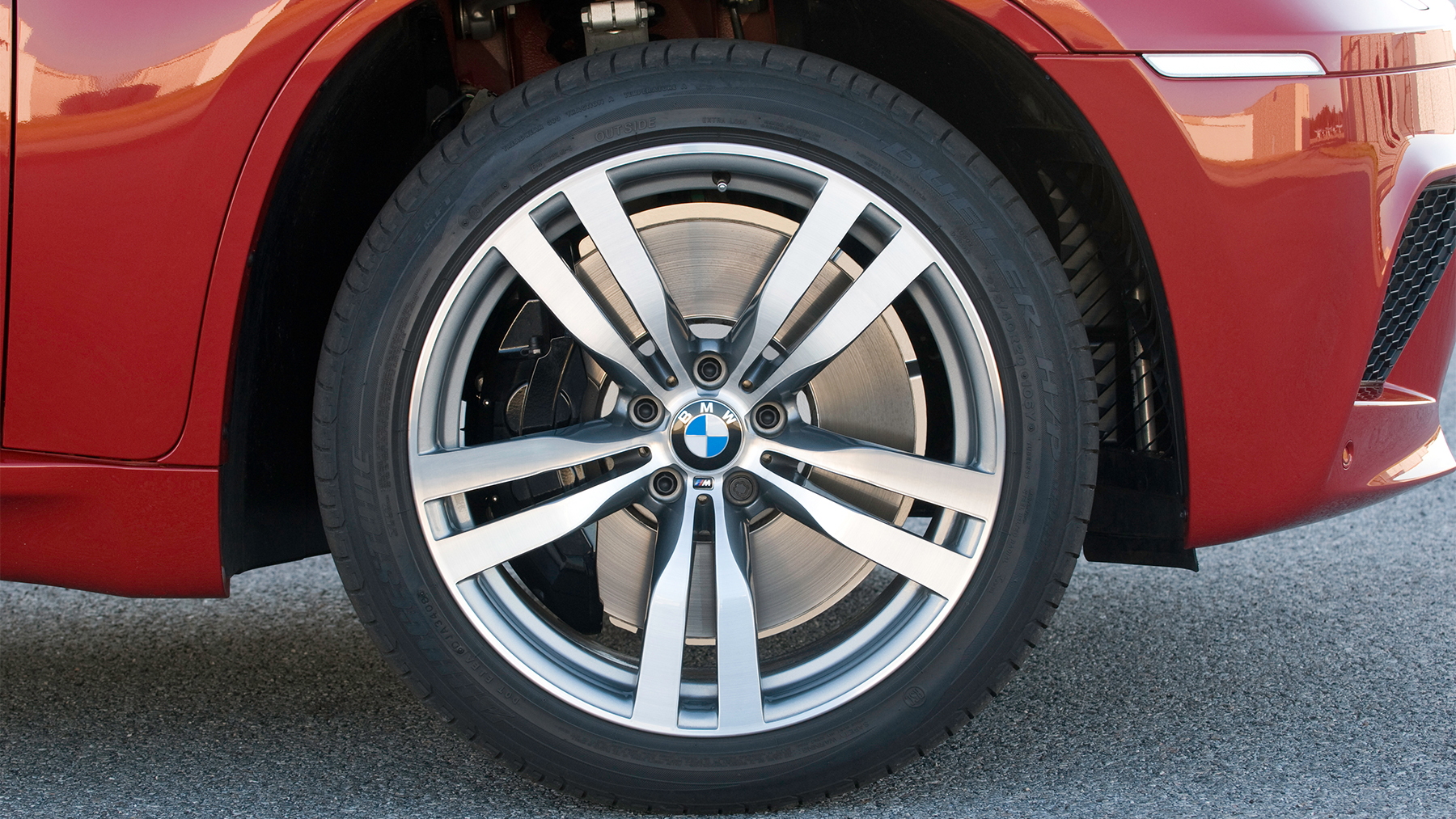 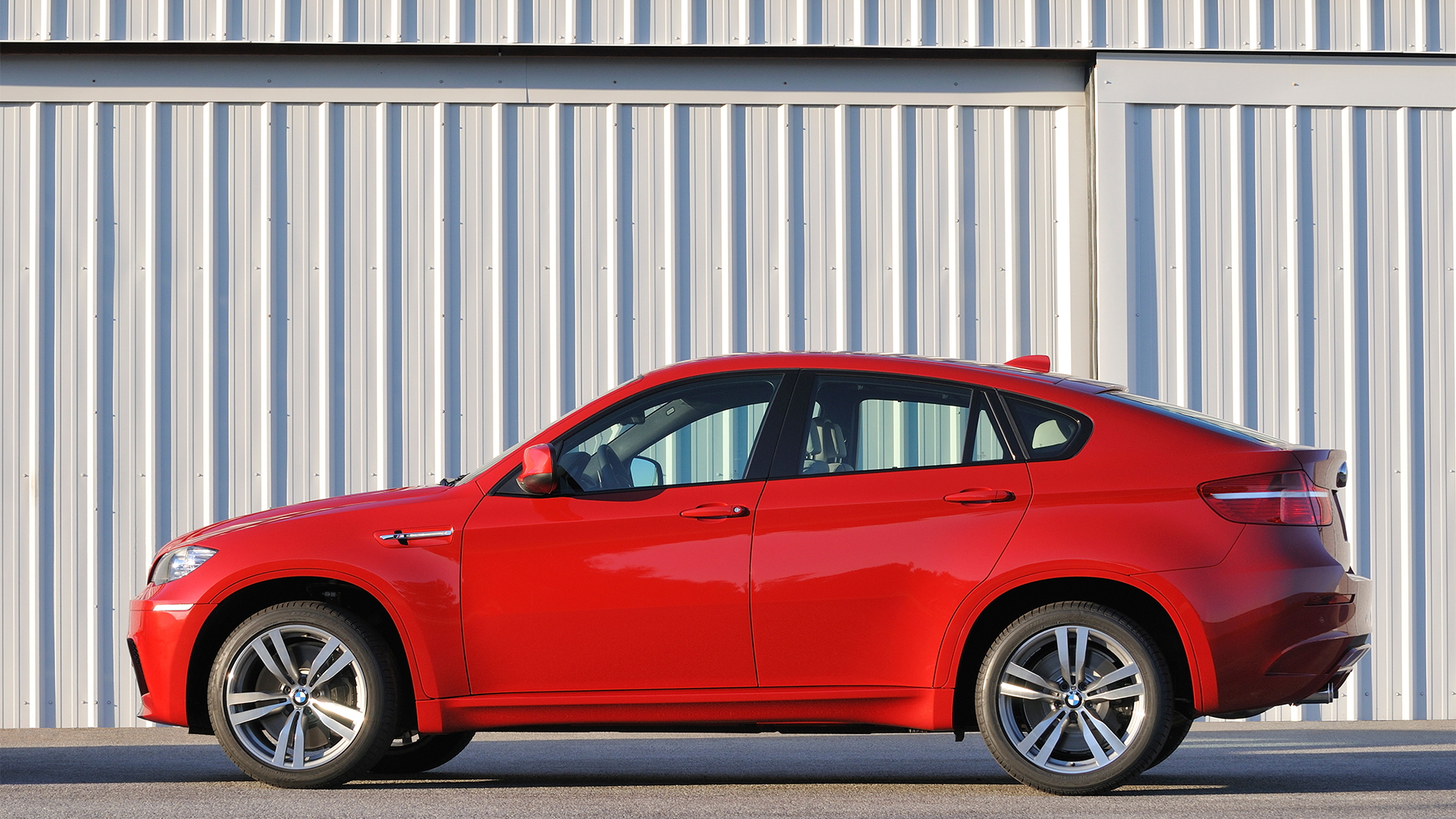 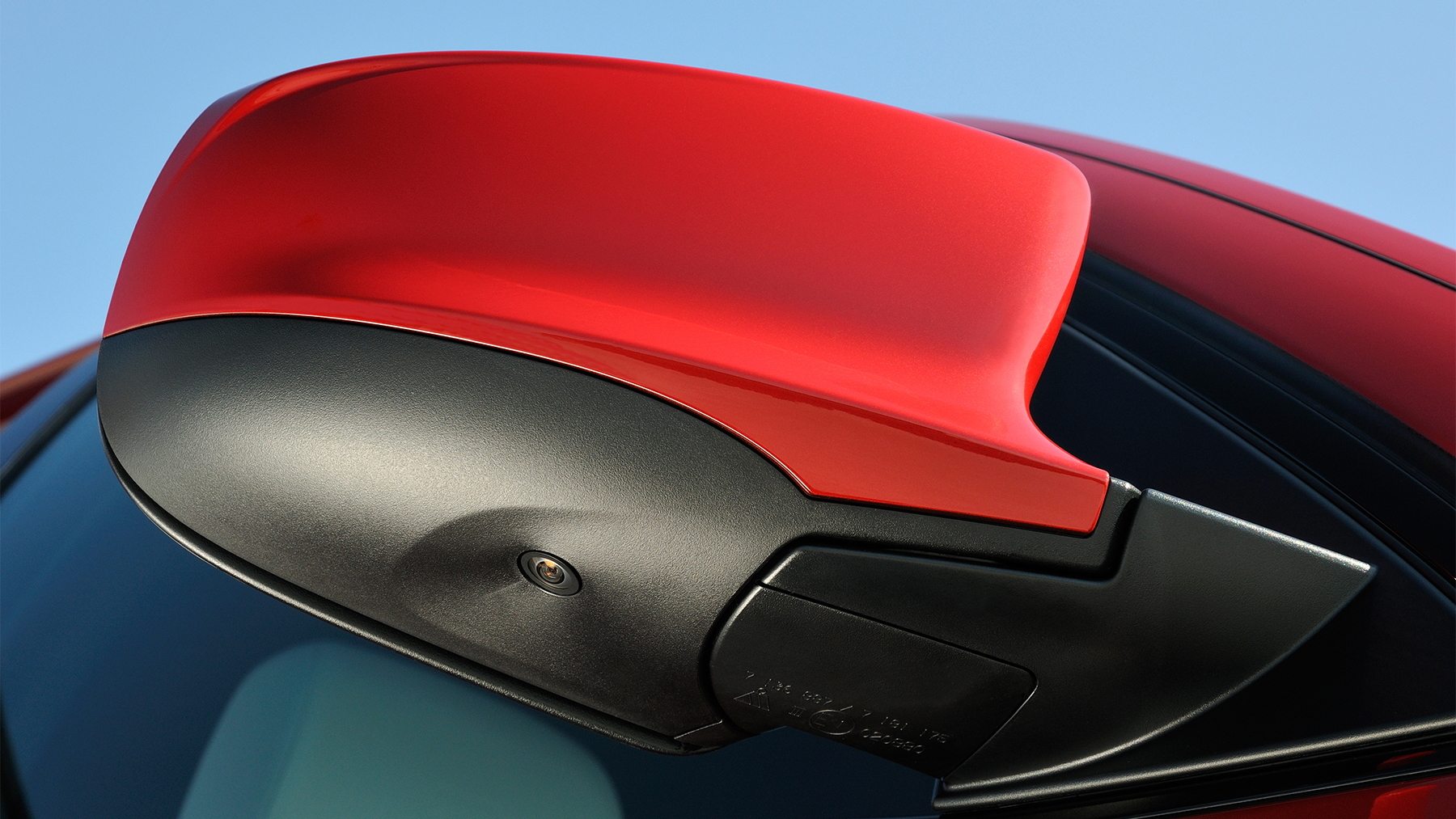 54
photos
We bet there are still thousands of BMW M fans out there reeling from the fact that the performance division is launch its first ever SUV model, and a turbocharged one at that. Those fans better get used to it fast as BMW has just revealed its new X5 M and X6 M SUVs ahead of their New York Auto Show debut.

The latest images reveal more aggressive overall styling and slightly lower stance for the performance pair, though there remains a healthy amount of wheel-arch gap. The hood, front air dam, and headlights are virtually identical on the BMW X5 M and X6 M.

Unique 20in split five-spoke wheels, absolutely enormous brake discs that could pull double duty as pizza pans and a sporty rear diffuser/exhaust area add to the M-specific appeal. Inside, a two-tone leather treatment with M branding complete the first-ever M-SUVs.

This new M engine is the world's first with a pulse-tuned exhaust manifold encompassing both rows of cylinders combined with high-performance twin-scroll twin turbo technology. Two low-mass twin-scroll turbochargers are positioned together with the catalytic converters in the "V" section between the two banks of cylinders. By reversing the flow of gases through the engine from traditional arrangements, the intake and exhaust ducts are shortened and widened. The result is that pressure losses on the exhaust side are minimized.

This configuration, known as Cylinder-bank Comprehensive Manifold (CCM), offers quick turbo spooling, a linear build-up of engine power, and a broad, consistent torque curve by feeding each of the twin turbochargers with a "charge pulse" at approximately every 90 degrees of crankshaft rotation, rather than the more traditional "irregular schedule" of charging. Maximum boost pressure is set at 1.5bar (21psi).

Also featured for the first time on an M model is a six-speed automatic transmission, which for the X5 M and X6 M also comes with an electronic selector on the center console and offers three different driving modes – Drive, Sport and M Manual modes for absolute control of gear selection.