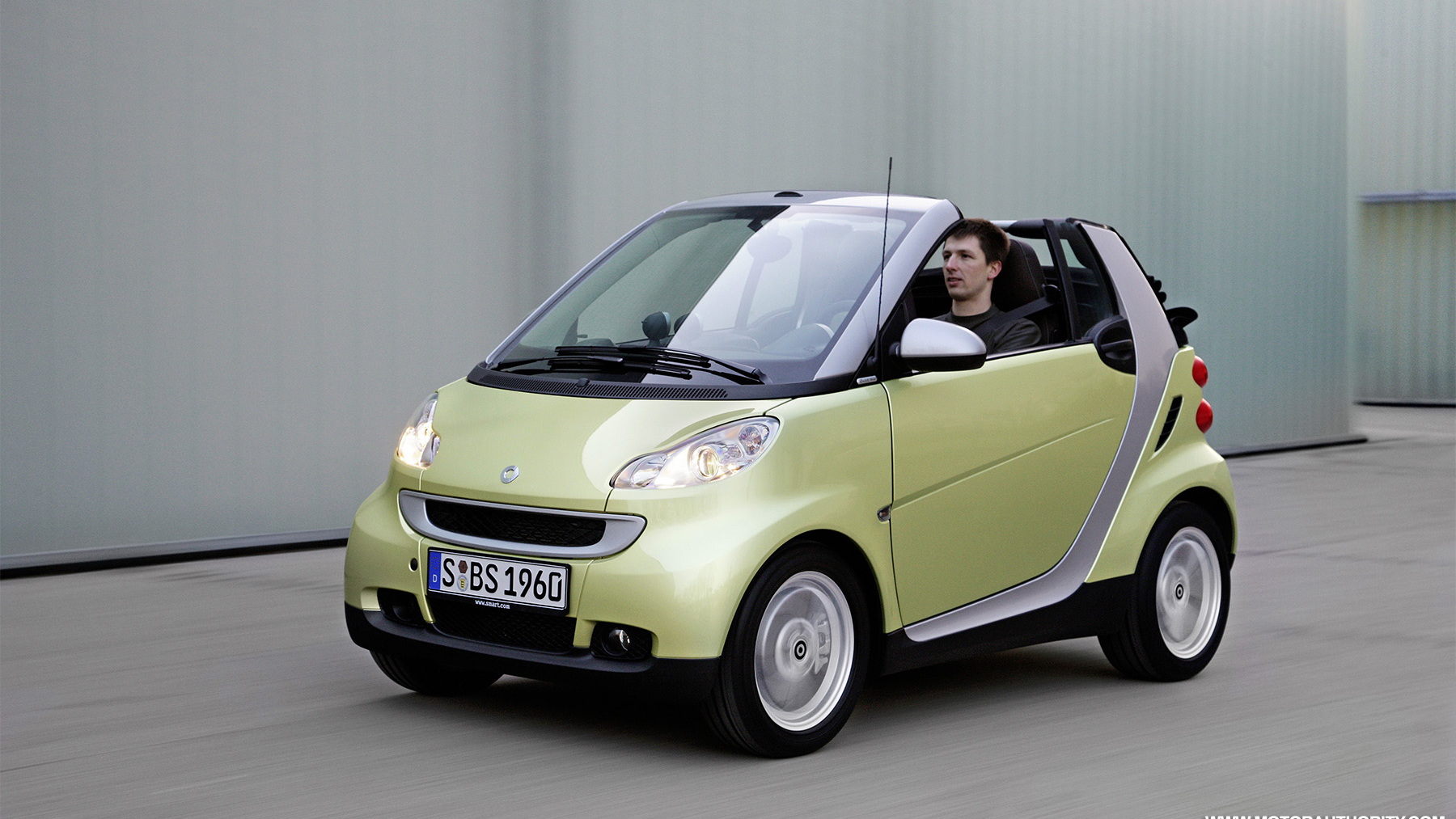 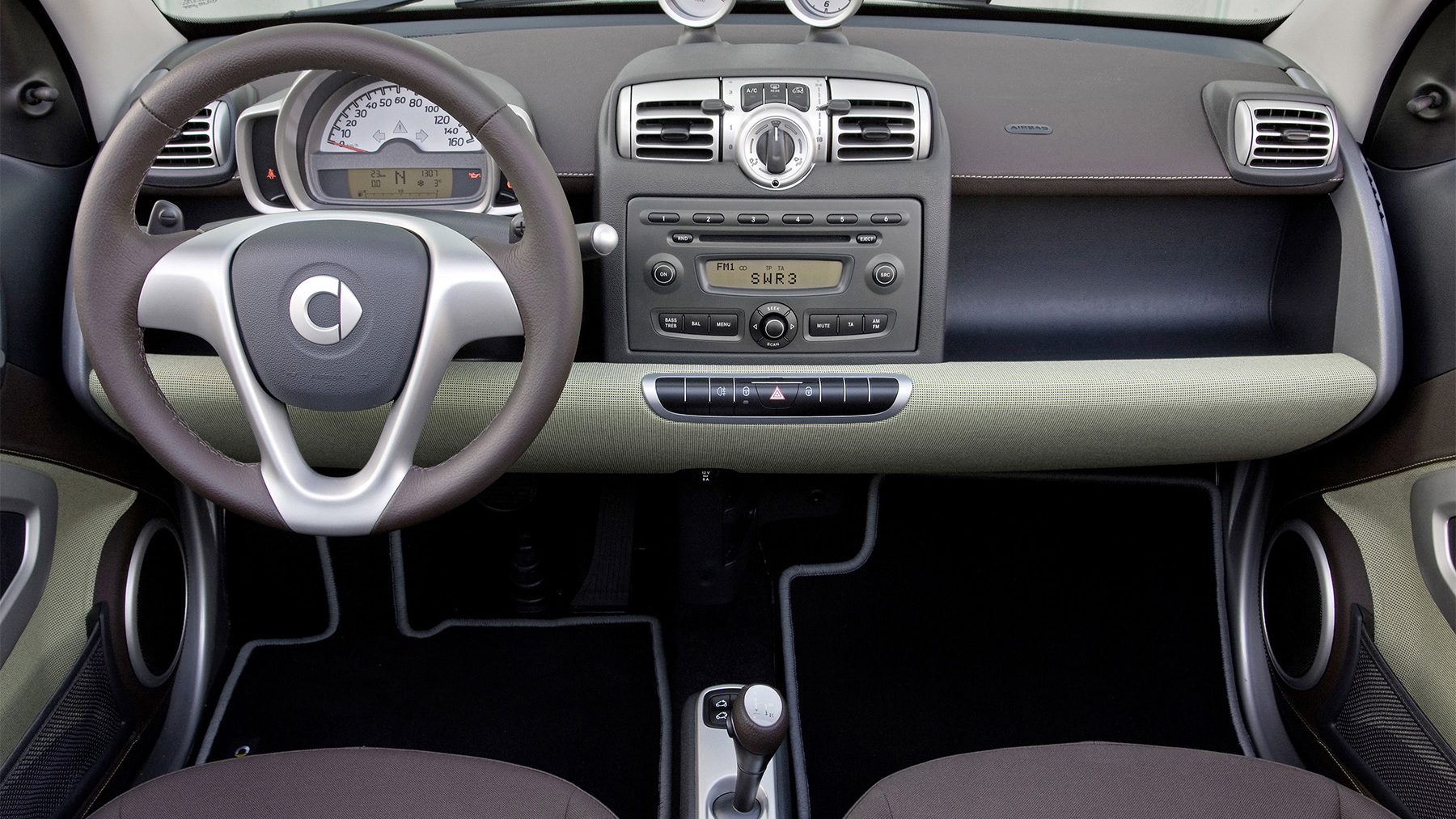 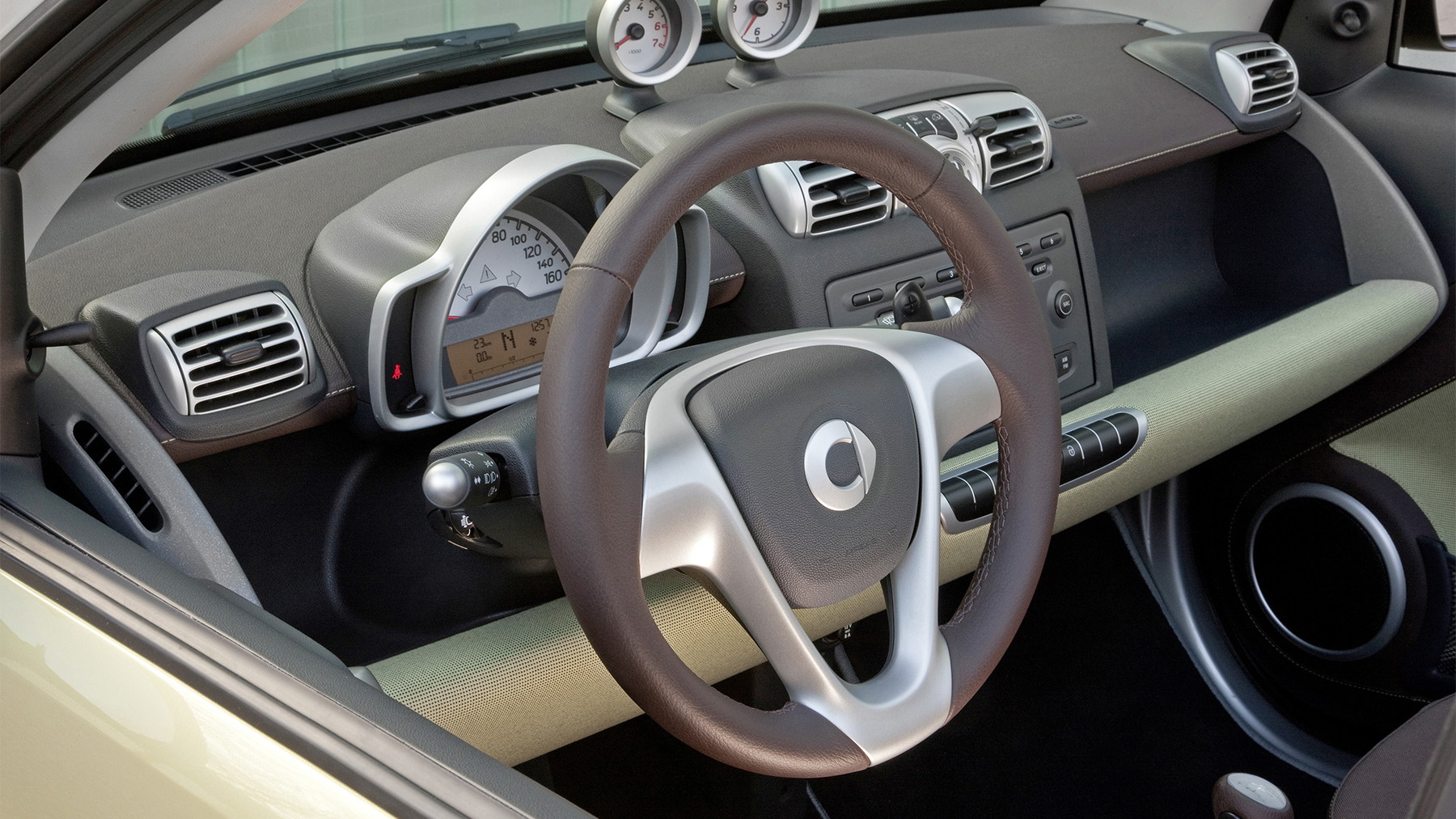 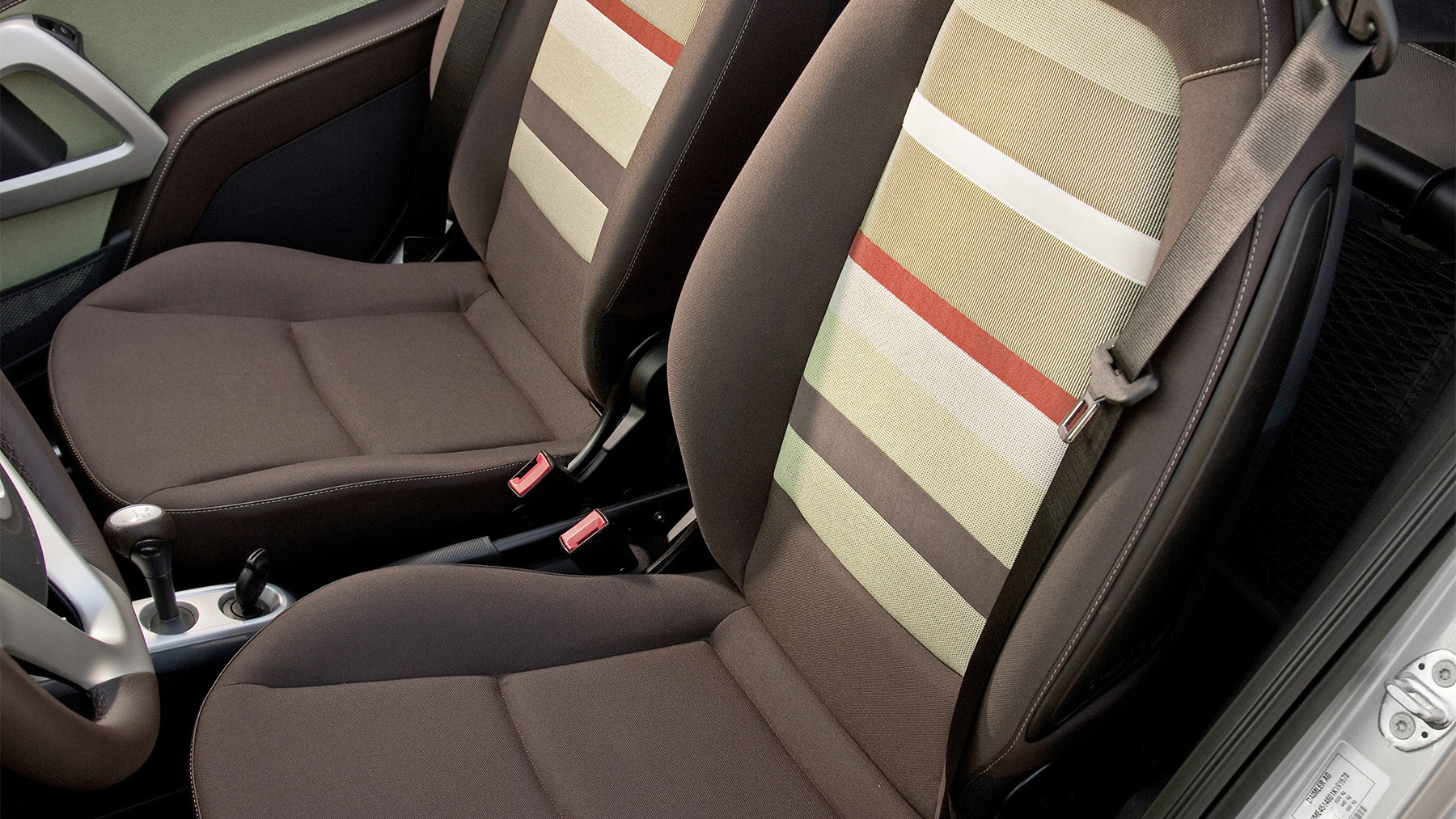 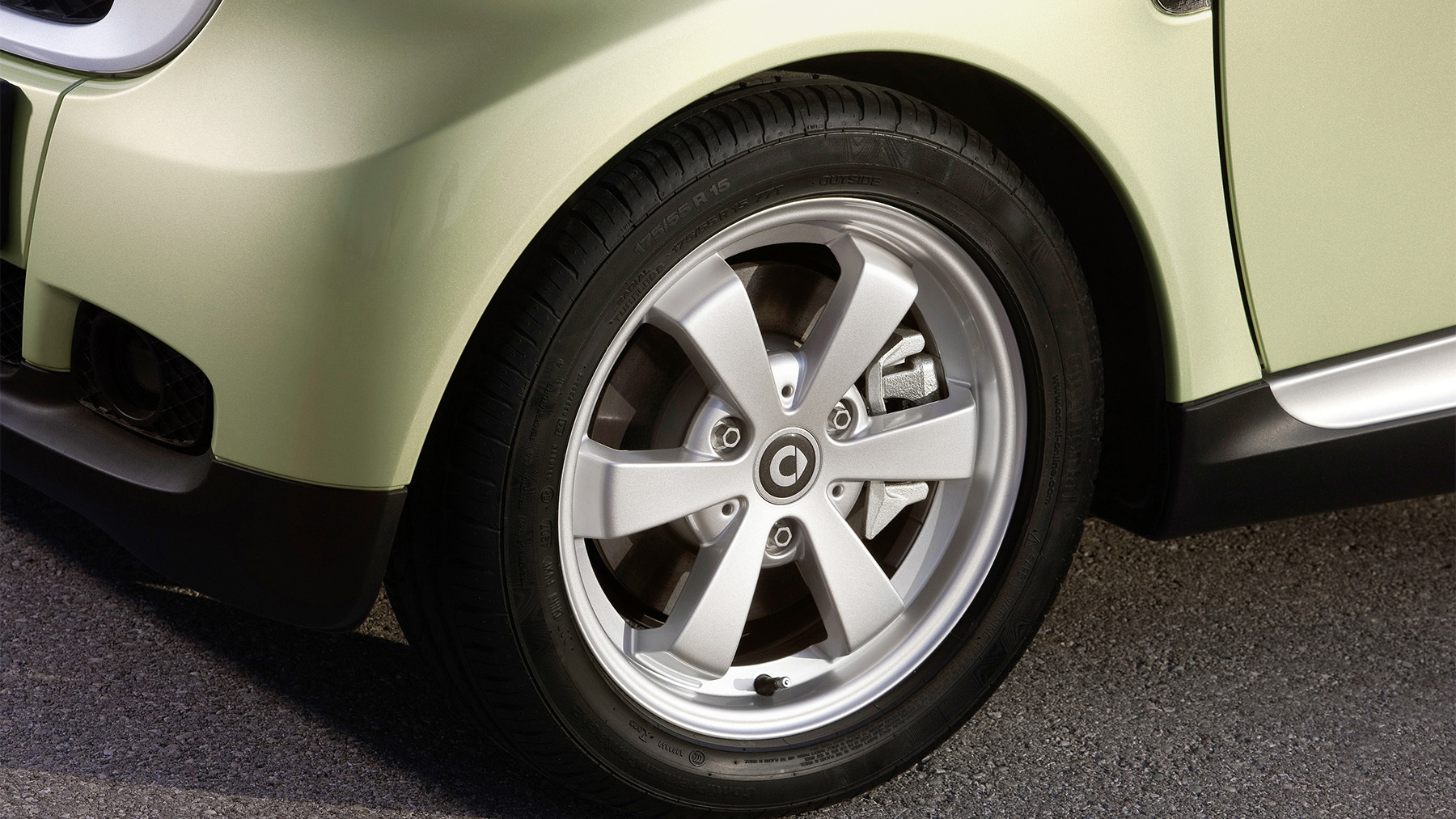 13
photos
No one anticipated the smashing success the Smart ForTwo would have in the U.S., despite its warm reception in Europe, making the car one of parent company Daimler's biggest hits, at least in terms of popular opinion. Even the aftermarket has taken after the ForTwo with gusto. Now Smart is releasing another special edition of the car, called the Edition Limited Three.

Unique exterior colors and a 'spring-like fresh interior design' are the main aesthetic cues that this isn't your typical ForTwo. Under the skin the 'microhybrid drive' (mhd) system is standard.

Unlike a typical hybrid system, the mhd is not partially electric. Instead, Smart uses the name to describe its engine start-stop system, which reduces emissions by up to 8% in the combined cycle, and up to 20% in city driving.

Special 15in alloy six-spoke wheels shod in 175/55 rubber at the front and 195/50 rubber at the rear give plenty of grip and a sporty look. Aluminum-effect 'limited three' logos are added to the mirror triangle as a finishing touch.

Inside, the car's 'spring-like' design gets melon green metallic colors, an exclusive fabric in shades of brown and an instrument panel wrapped in dark brown leatherette.

Available as both a coupe and cabrio, the new model starts at €15,470 ($19,800), and will go on sale shortly after its debut at next week's Geneva Motor Show. So far the car is only confirmed for Europe, with no plans for U.S. sale announced.