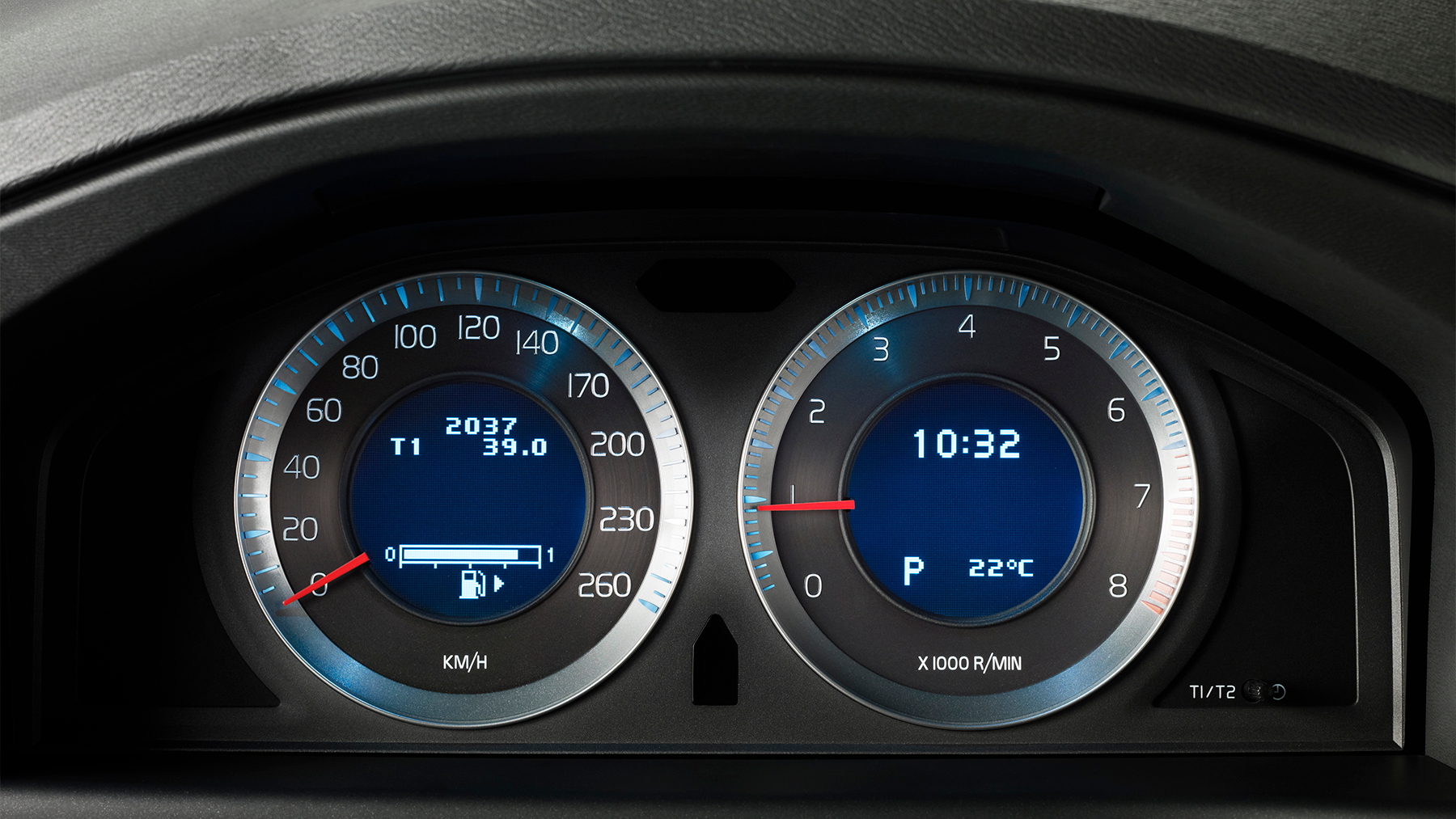 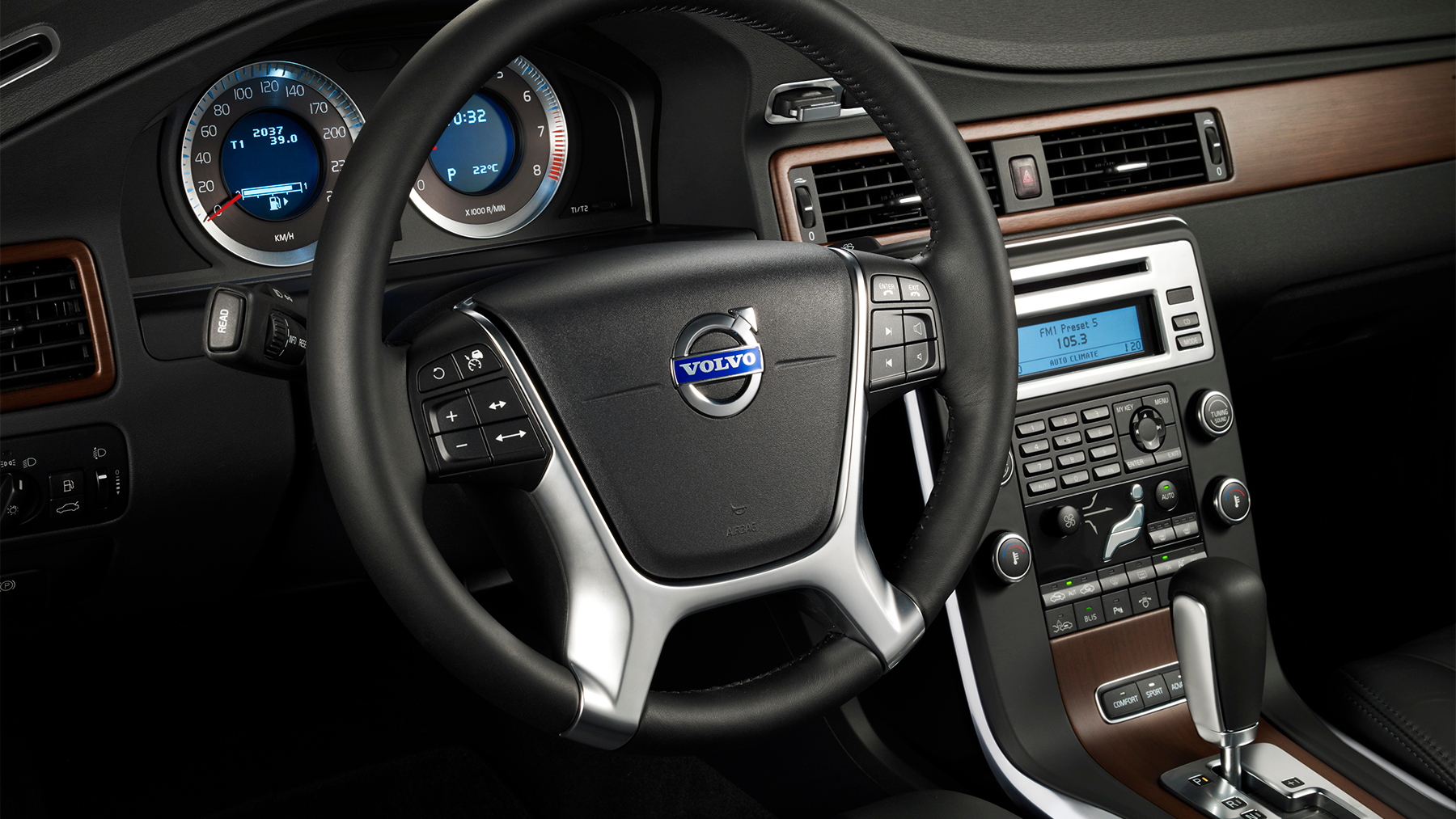 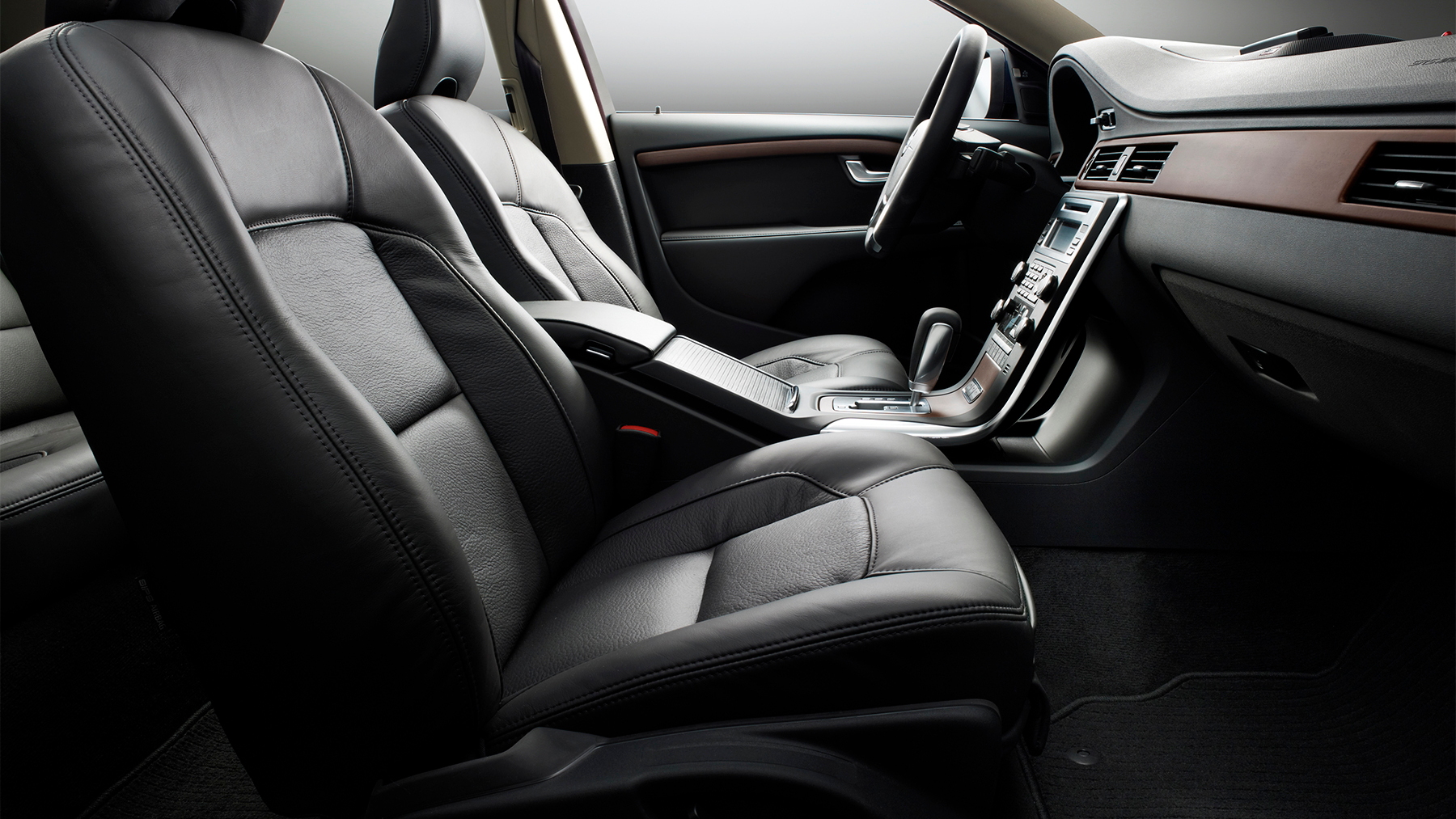 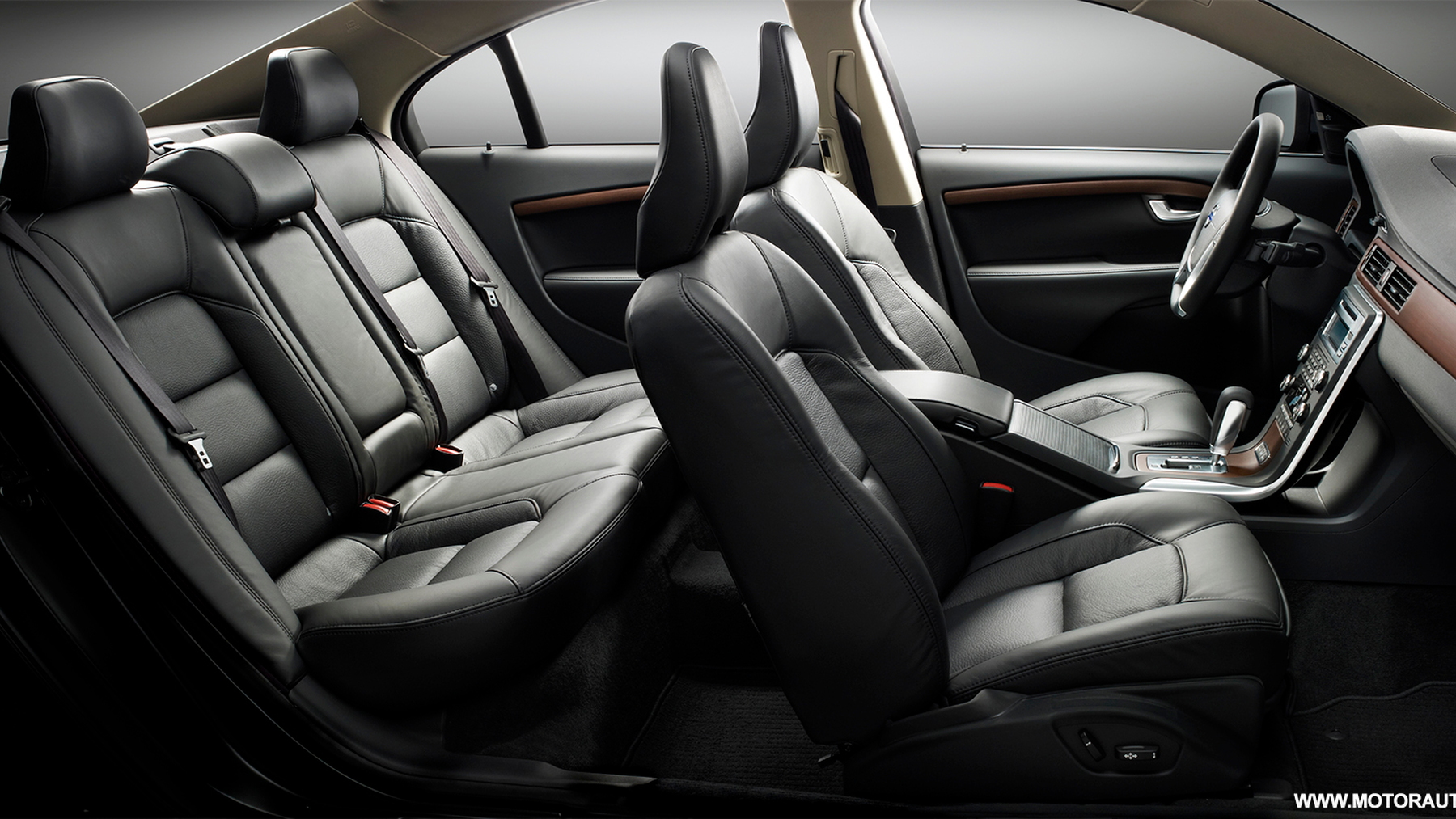 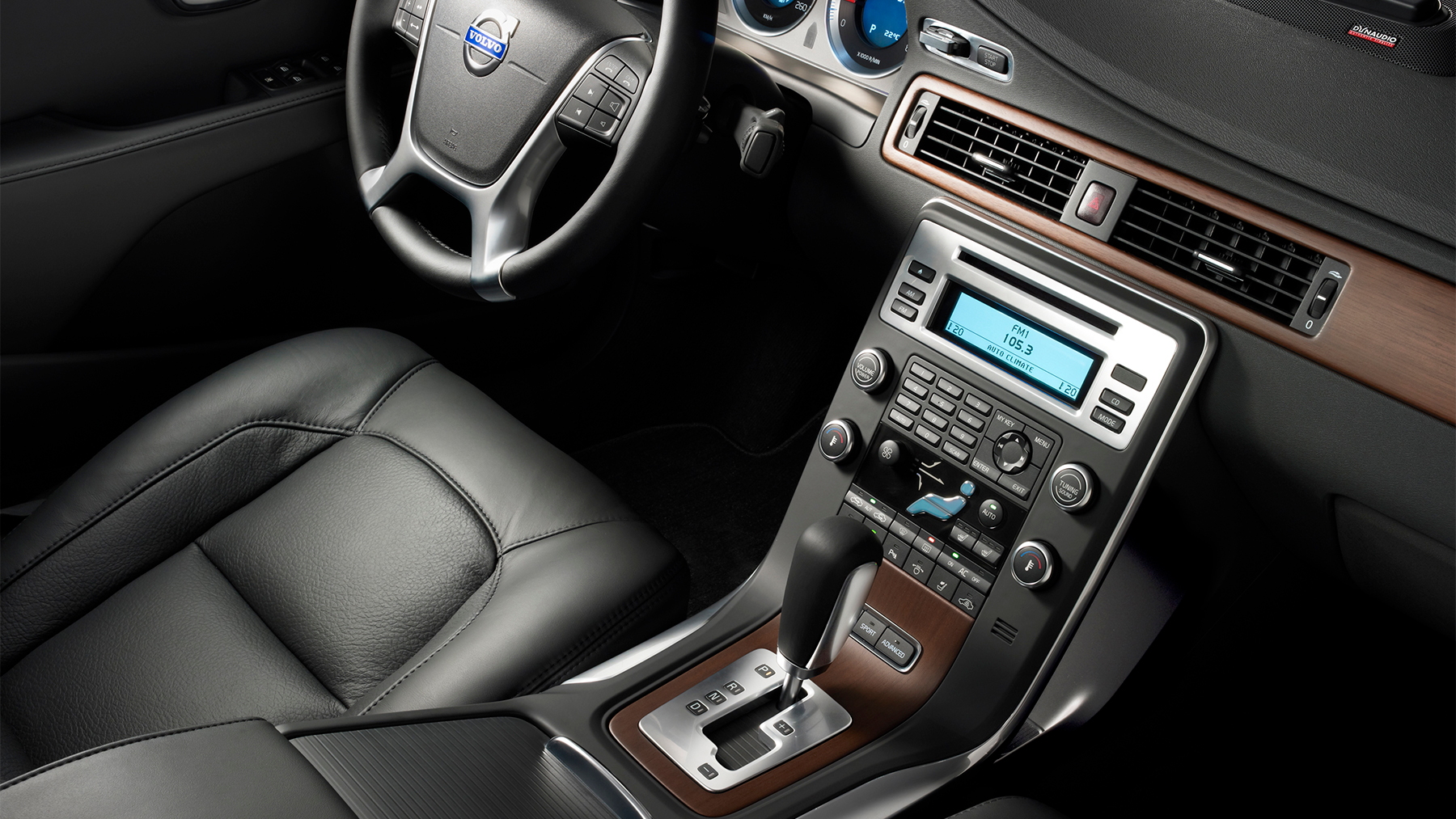 24
photos
The second-generation Volvo S80 saloon was first introduced for sale back in 2006 and hasn’t seen many major alterations since then except for the introduction of a long-wheelbase version for the Chinese market late last year. That’s all set to change as Volvo has announced plans for a slightly refreshed version due to go on sale in the coming months.

Updates to the car, which arrives in time for the 2010 model year, include distinctive changes to the body, a more exclusive interior and a sharper chassis and upgraded engine range. The new model looks lower, longer and wider. This is thanks in part to a new grille and rocker panels.

Inside, designers have focused on improving the premium feel of the car. New leather seats are featured, and are accompanied by door panels echoing the same trim. The car’s floating center stack has also been upgraded with a silk metal frame that matches the more modern units found in newer models like the XC60.

The refreshed Volvo S80 will be unveiled for the very first time at the Geneva Motor Show next week and will go on sale in most markets by the middle of the year.