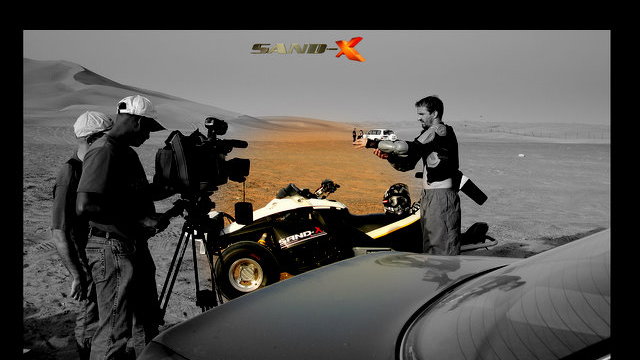 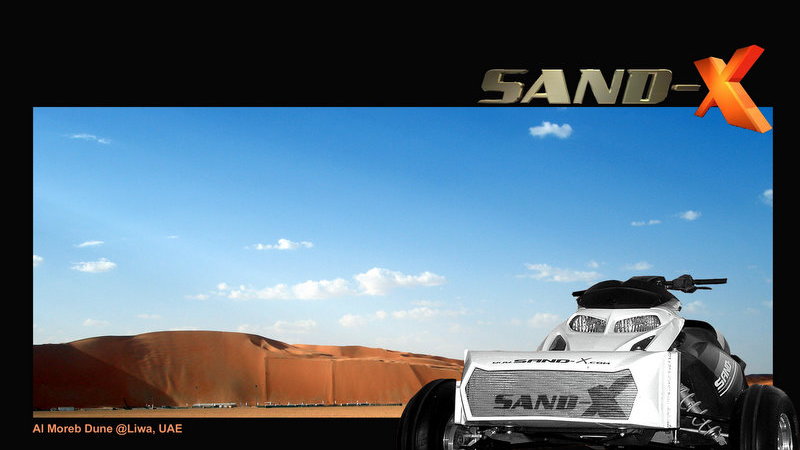 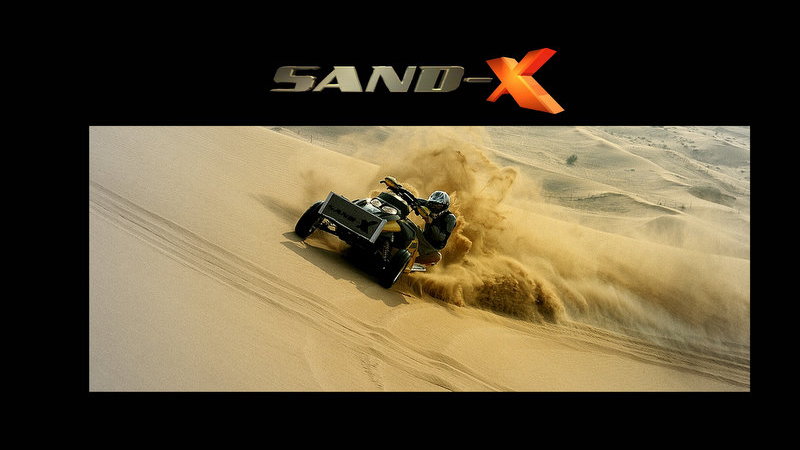 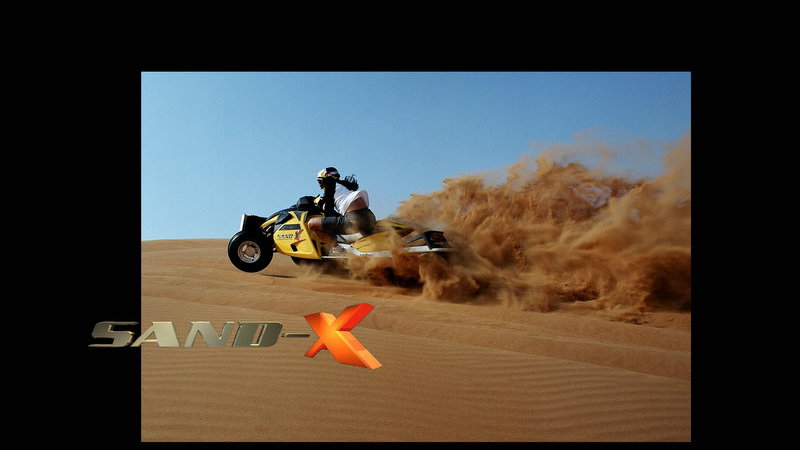 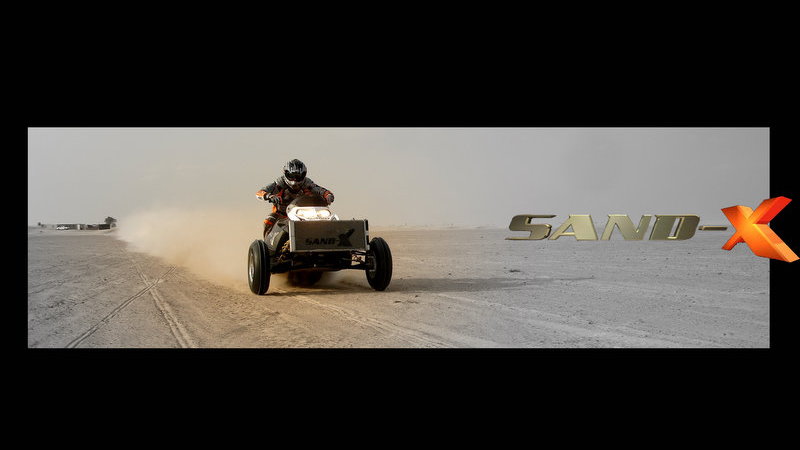 10
photos
Sometimes an idea comes along that's so awesome, yet so obvious, you just smack yourself on the forehead and ask, "Why didn't I think of that?" This is one of those times. Get ready for the Sand-X.

The Sand-X ATV, built by a Swiss company of the same name and designed by Platune - the company that penned the monstrous RENNTECH G-Wagen - is the motorized equivalent of a camel, if said camel's hump hid a rocket pack.

The 0-60mph dash is achieved in just 2.8 seconds. It's truly all-terrain including sand, snow, pavement and mud. And it can carry people, guns, and cargo over 215mi (350km) through the world's harshest environments on a single tank of fuel. The track is made of an ultra-durable Kevlar composite.

Military and government applications are envisioned for the Sand-X in addition to the obvious recreational use. Pricing isn't yet disclosed, but the vehicle is already available in the United Arab Emirates through Exotic Cars Dubai, which ought to give an idea as to the target market.

The next step for Sand-X is a Middle East tour through 2009, hitting the dunes and touring the cities to drum up interest in its brilliantly oddball creation.