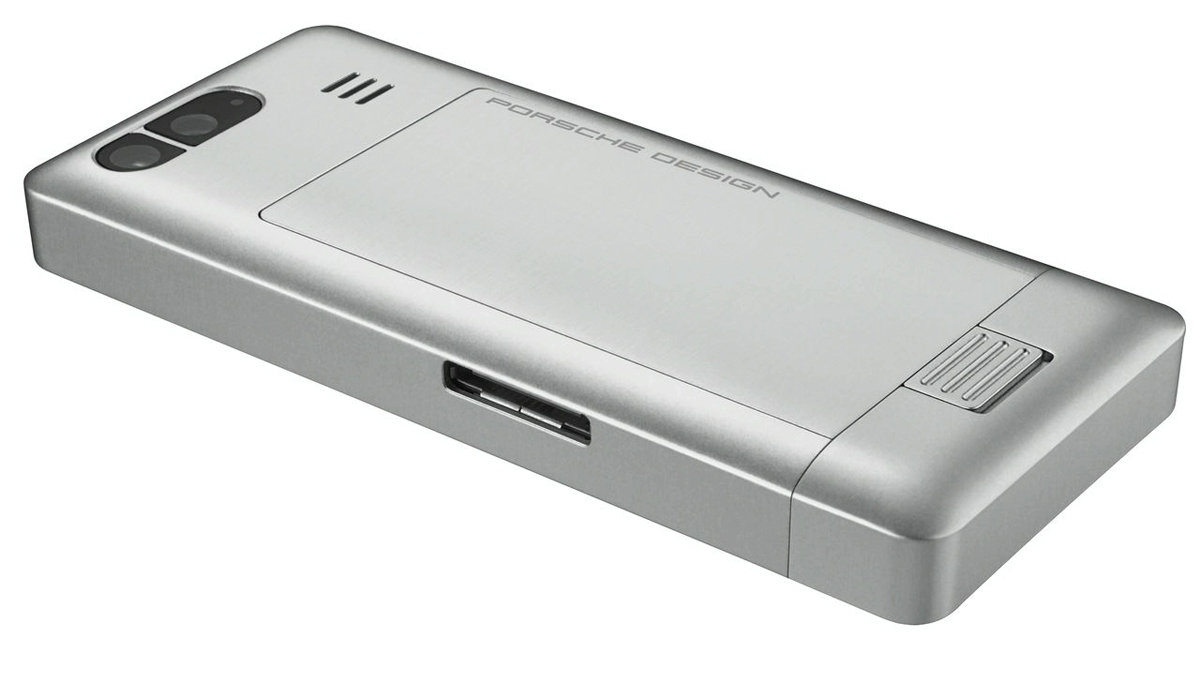 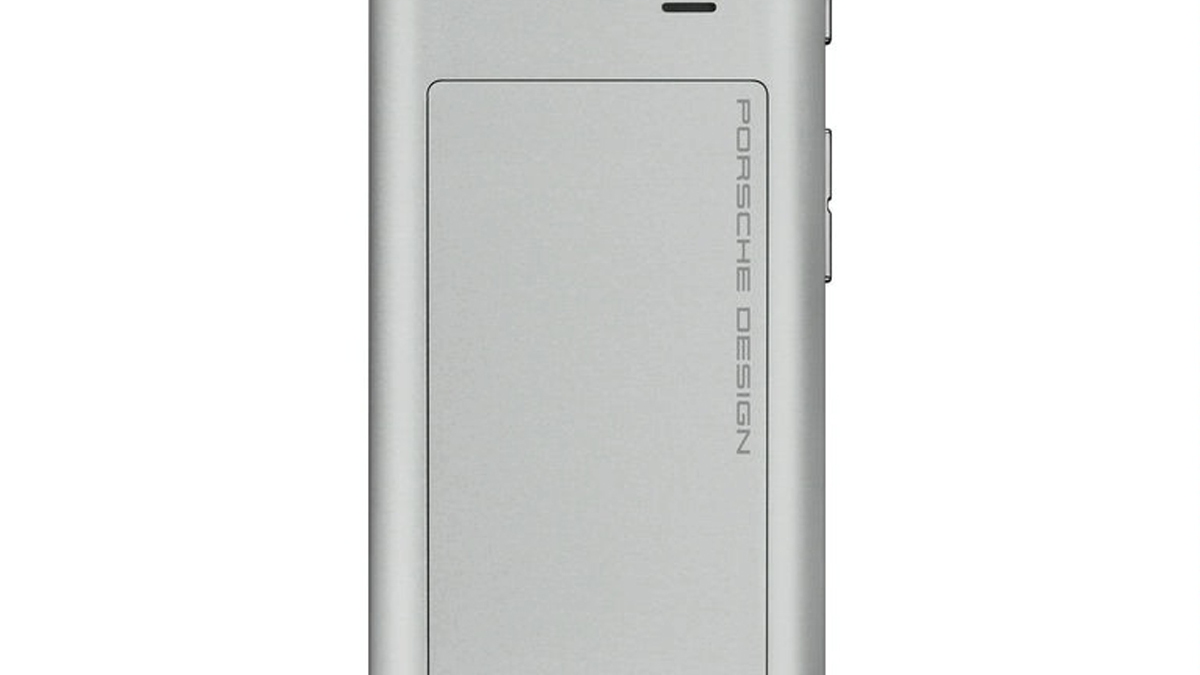 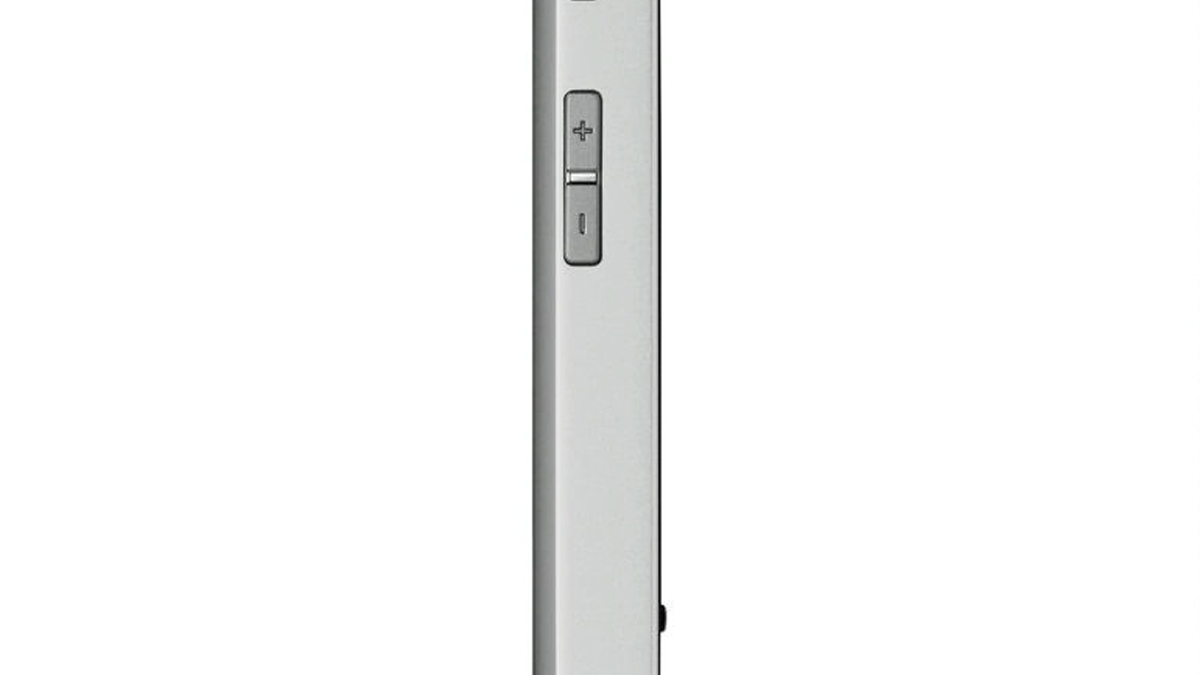 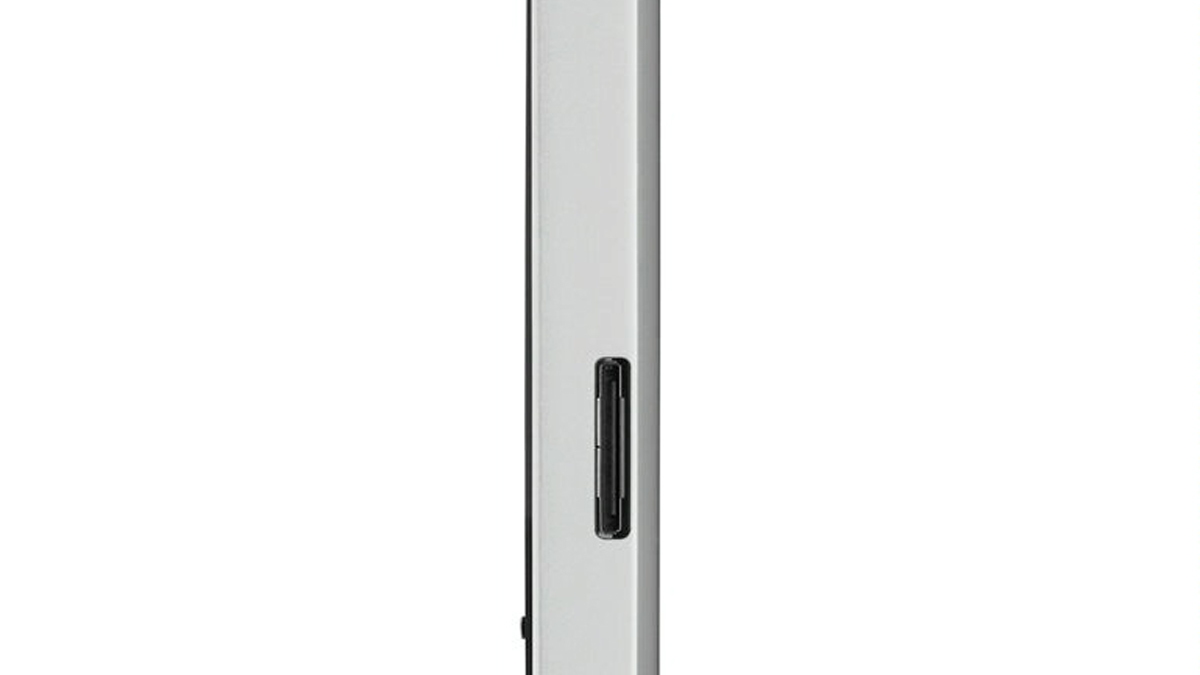 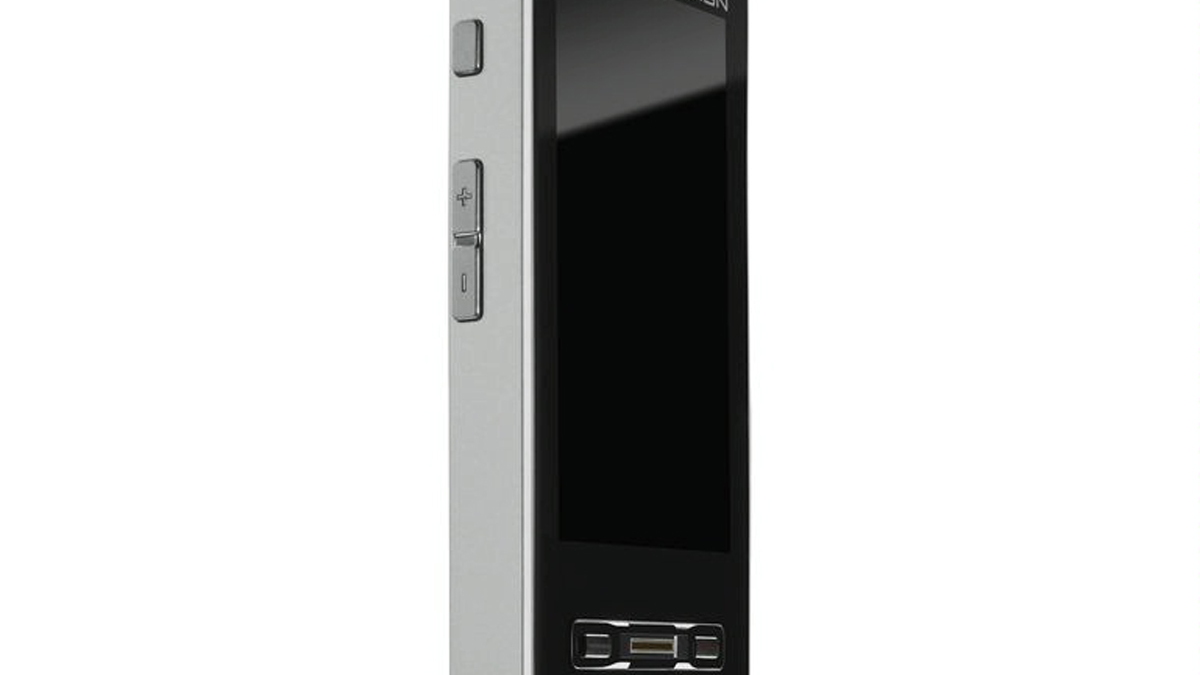 18
photos
Car-themed phones are nothing new, but phones designed by Porsche's Design Group are less common. Today Porsche Design announced a second phone in its 9000 series of communications products, the P'9522.

The first Porsche Design Phone, the P'9521, was a flip-style phone, but the P'9522 is a one-piece 'candybar' style unit, with a case machined from a single piece of aluminum. Core features, beyond the elegant and minimalist design, are the 2.8in touchscreen active matrix organic light-emitting diode (AMOLED) display, fingerprint recognition and built-in GPS with navigation functionality.

A five megapixel camera, MP3 player and WiFi access are also built into the quad-band (nearly) global phone. It won't work in Japan or Korea, however, due to incompatibilities with those countries' networks.