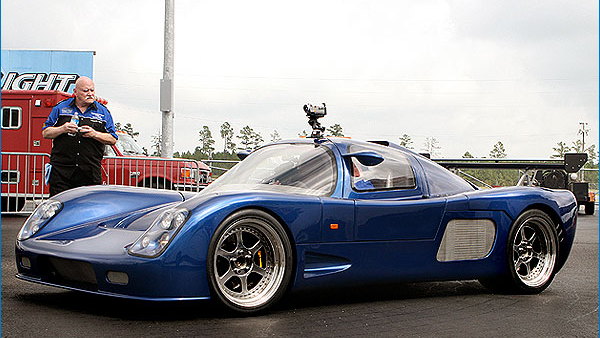 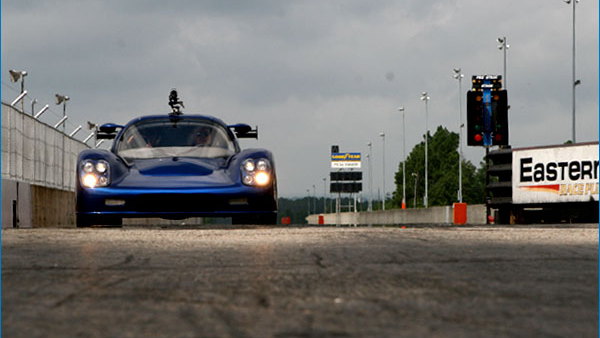 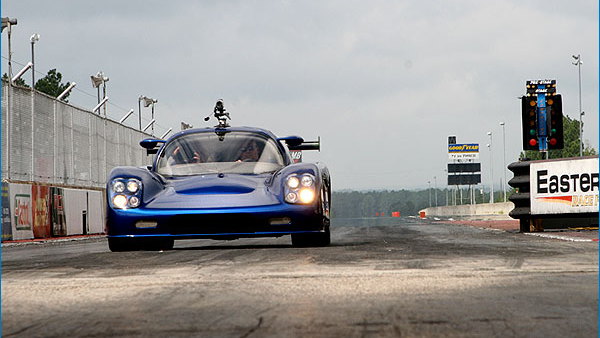 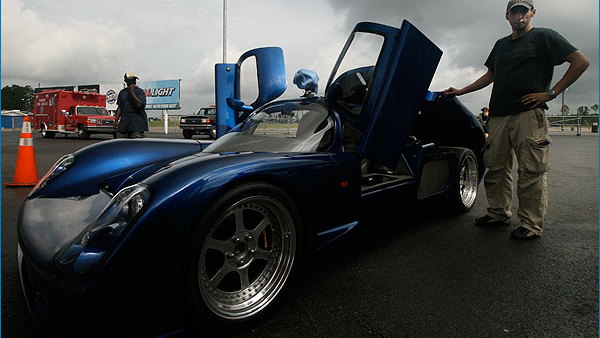 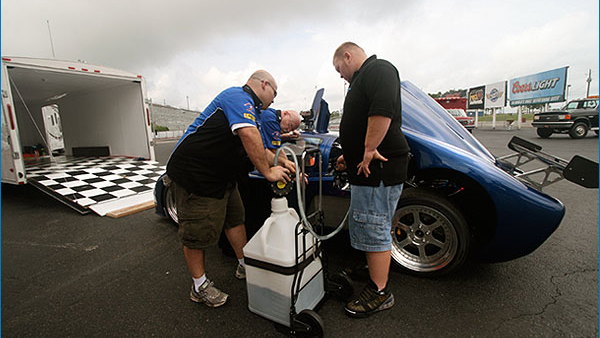 28
photos
The ongoing battle for the title of 'world's fastest production car' has seen the SSC Ultimate Aero TT dethrone the Bugatti Veyron for outright top speed, but now a new contender has entered the ring. The Maxximus G-Force, brain-child of David B. McMahan, hasn't made a top-speed run yet, but its early results show it may just take the title.

So far, the car's makers have focused on setting records in acceleration and braking. Zero to 60mph takes 2.134 seconds, 0-100 flits by in 4.541 seconds and what many consider to be one of the ultimate marks of performance, the 0-100-0mph test takes just 8.861 seconds. All of these records were set late last year at Rockingham Raceway in North Carolina.

Those are seriously impressive figures, topping even the legendary Ultima GTR, the previous holder of a number of world records.If you think the Maxximus G-Force bears an uncanny resemblance to the notorious Ultima, that's because it does - it's based on the same chassis and body, but with unique engine and equipment. Its bubble-like canopy and bulging fender/headlight combos are characteristic of prototype race cars as well.

Performance of such extreme heights is secured by a super light weight construction and a twin-turbocharged 434cu in (7.0L) American V8 rated at over 1,600hp (1,194kW). A paddle-shifted sequential transmission adds another racecar-like touch, while the brakes that help enable the impressive 0-100-0mph record are 14in six-piston units all around.

Maxximus claims the car is the world's fastest street-legal car, and has a record from World Records Academy to attest to that fact. Regardless of whether it's actually the fastest, however, it's undoubtedly a force to be reckoned with.