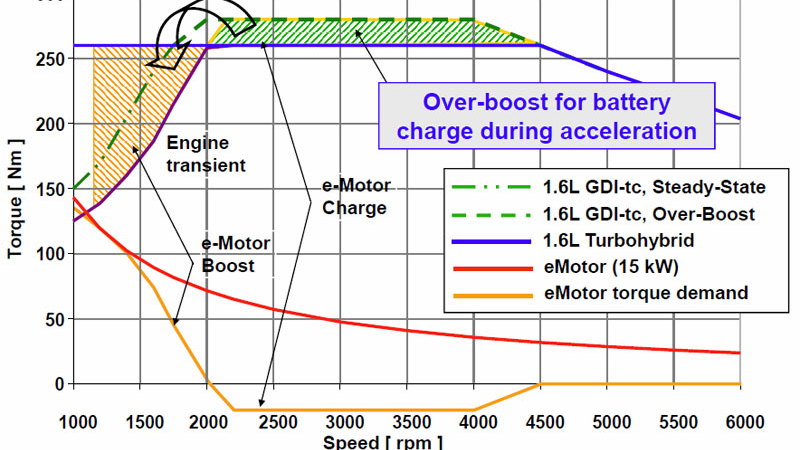 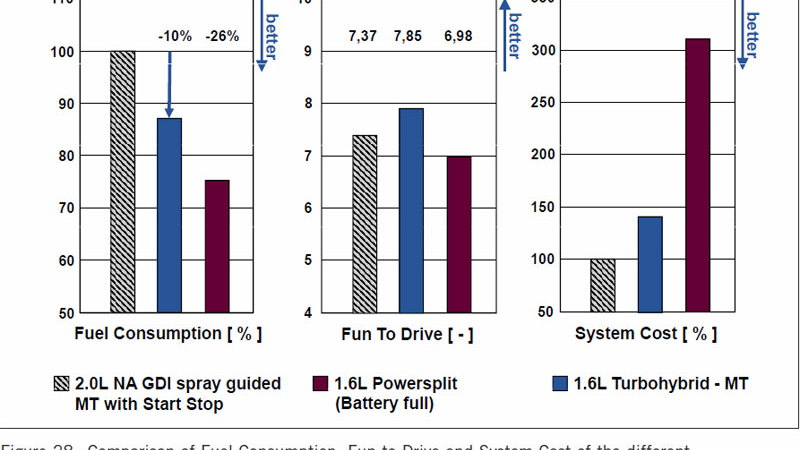 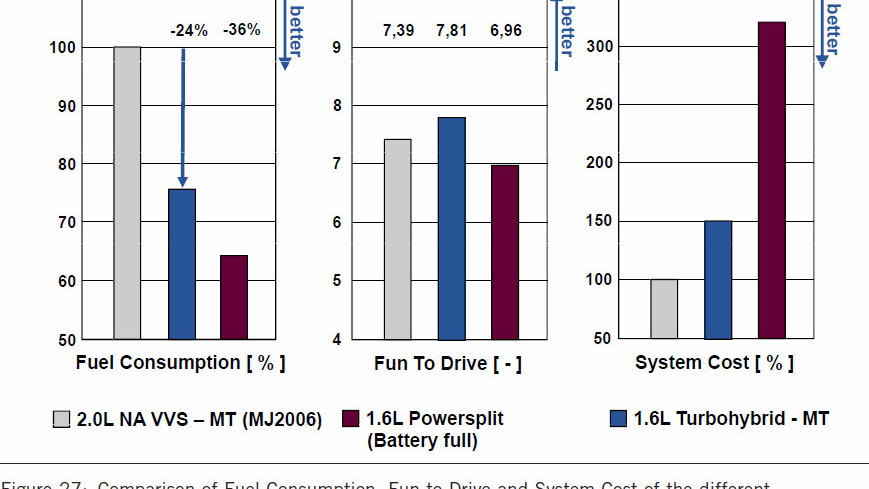 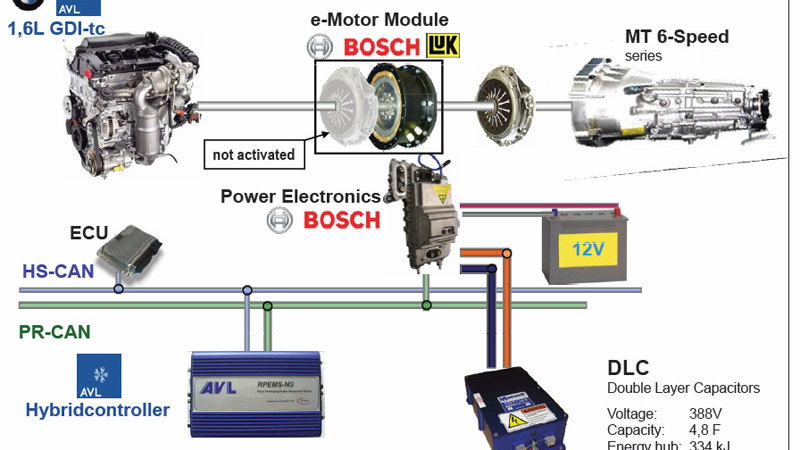 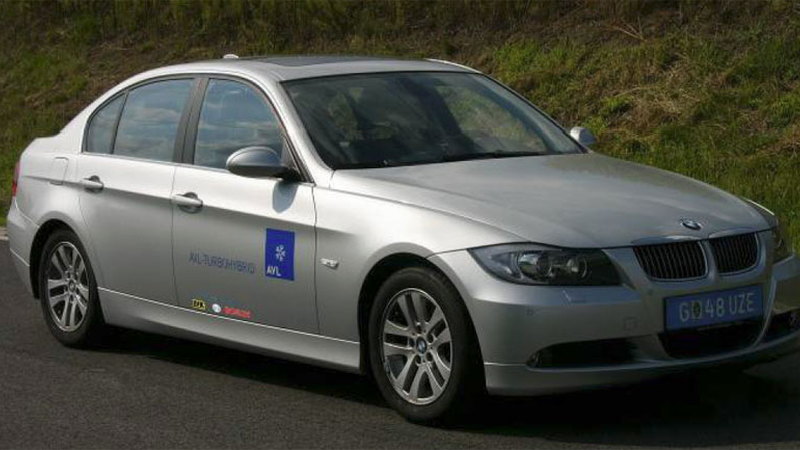 6
photos
Turbocharged, fun-to-drive hatchbacks and sedans - not the first things that come to mind when we hear the word 'hybrid' but one company is working to change that. Hybrid technology has become hugely important in the industry and to many eco-conscious drivers as well, and though it offers some serious benefits to fuel economy, as anyone who has driven one knows, they are often boring behind the wheel. AVL thinks that's not a mandatory situation, and is developing a system to inject fun back into the fuel-efficiency equation.

AVL thinks that between equally efficient vehicles, buyers will always choose the one that's more fun to drive. Often perceived as mutually exclusive goals - or at least ends with a directly inverse relationship - driving fun and fuel efficiency don't have to be at war, according to AVL. By pairing a smaller engine with a wider gear ratio spread and taller final drive ratio to help reduce engine speed, efficiency can be significantly improved - a concept already proven on cars like the Chevrolet Cobalt XFE.

Adding to that system an electric hybrid drive improves efficiency even further, especially in low-speed city driving situations - areas where hybrids traditionally excel. But fuel efficiency and driving fun both taper off sharply with combustion-electric hybrids at higher speeds. That's where AVL's turbo system comes into play: the turbo generates the missing top and mid-range power, returning the car's fun-to-drive feel, while at the same time improving fuel efficiency at higher speeds.

AVL's tests, using a BMW 320i modified to host the Turbohybrid powertrain with the aid of Bosch and LUK, show that an average improvement in fuel economy of 10% or more is achievable while actually improving driving performance.

The icing on the proverbial cake is the cost factor. By using the turbocharger's overboost to recharged the hybrid system, AVL claims the electrical componentry of the hybrid system can be radically simplified, reducing overall cost of the system, offering a better business case for production and operation of the Turbohybrid.

Next steps for AVL in development of their Turbohybrid system include the addition of more efficient and higher-capacity batteries and a dual-clutch transmission. No plans for commercial sales or applications have yet been announced.

The combination of a wide-ranging network of technologies to attack the dual problems of driveability and efficiency pairs well with BMW's ethos of EfficientDynamics, which itself represents a similar effort.