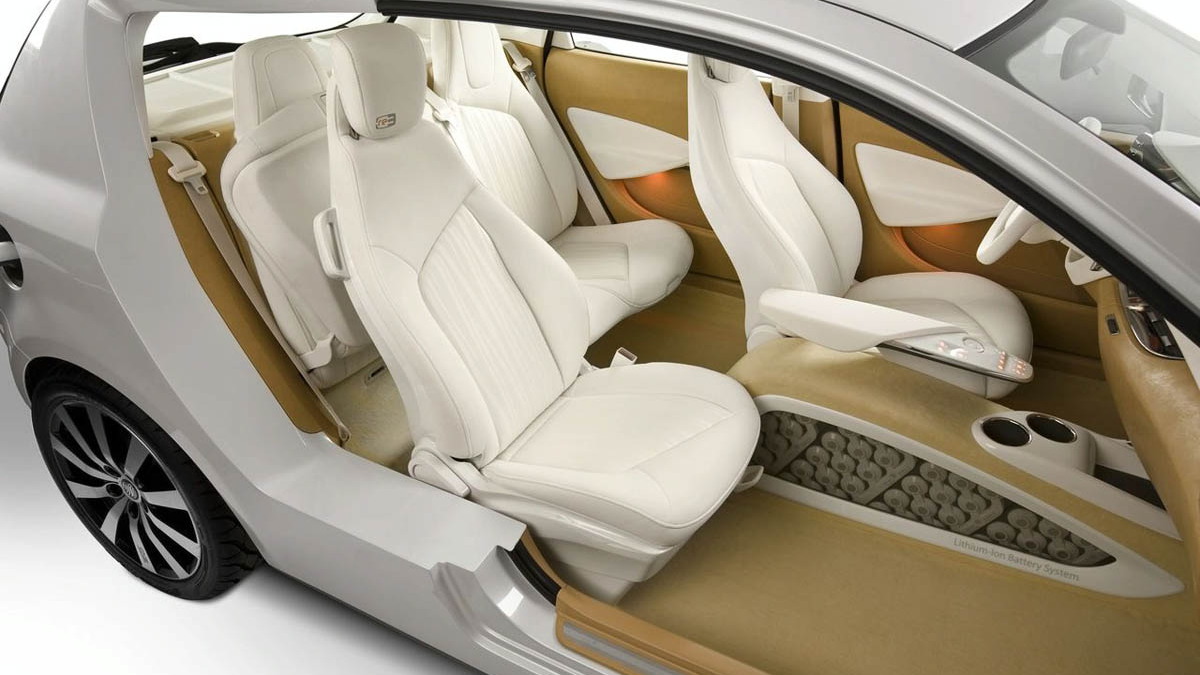 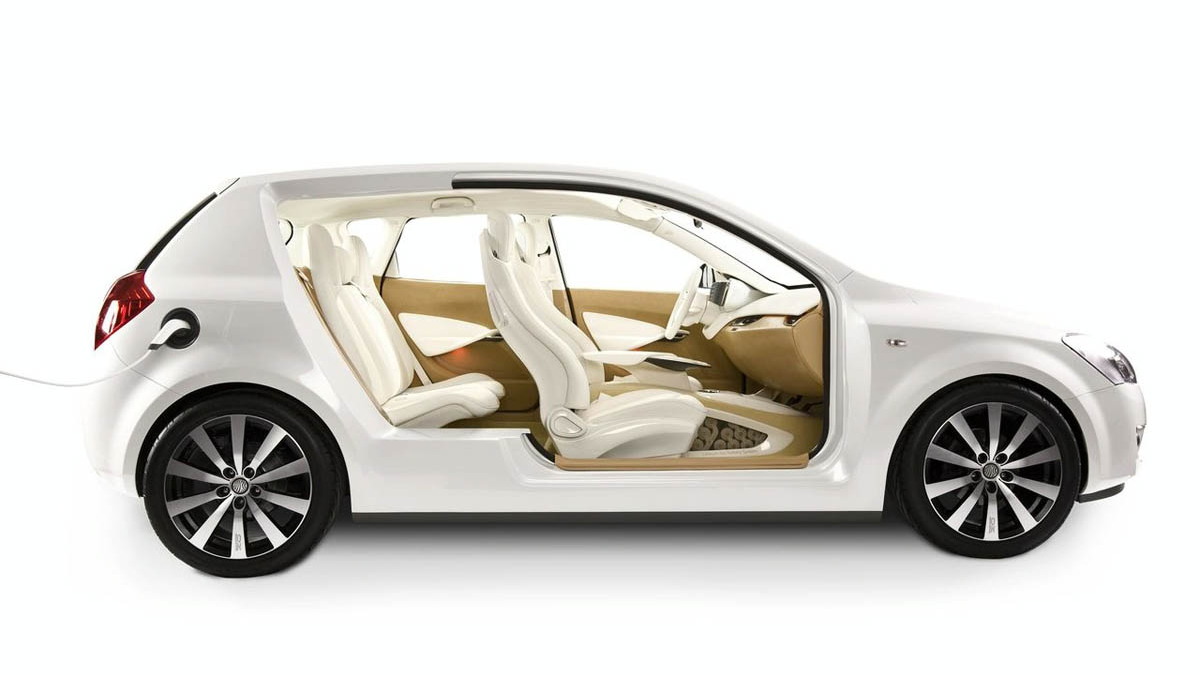 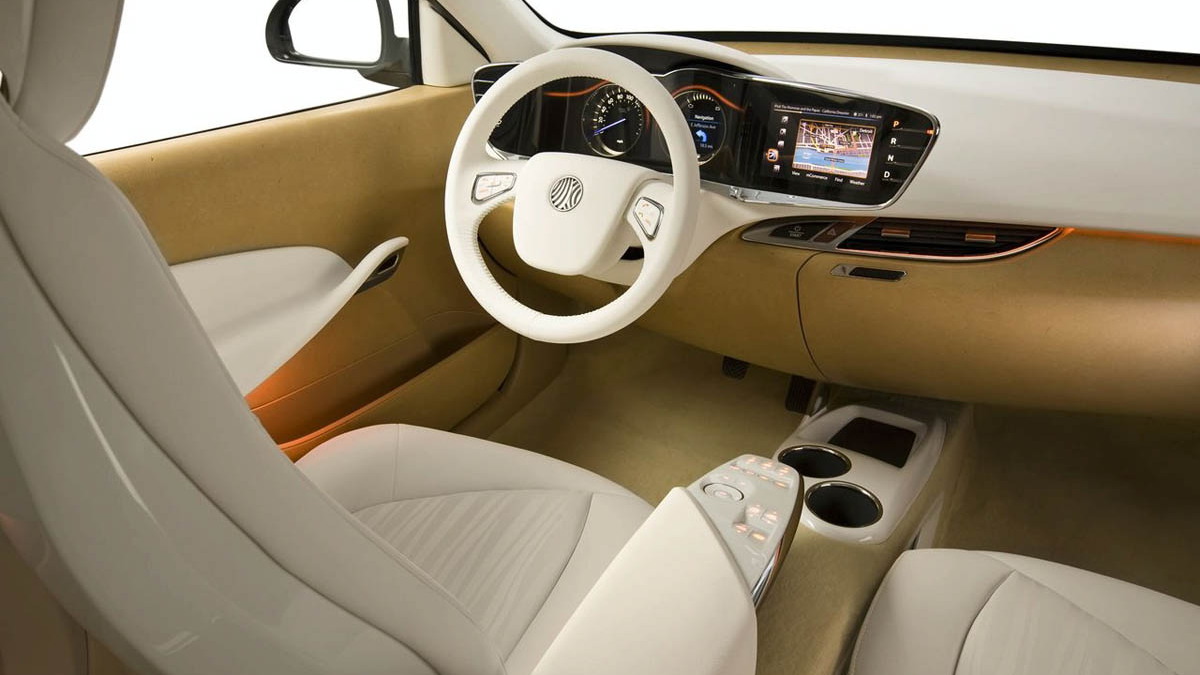 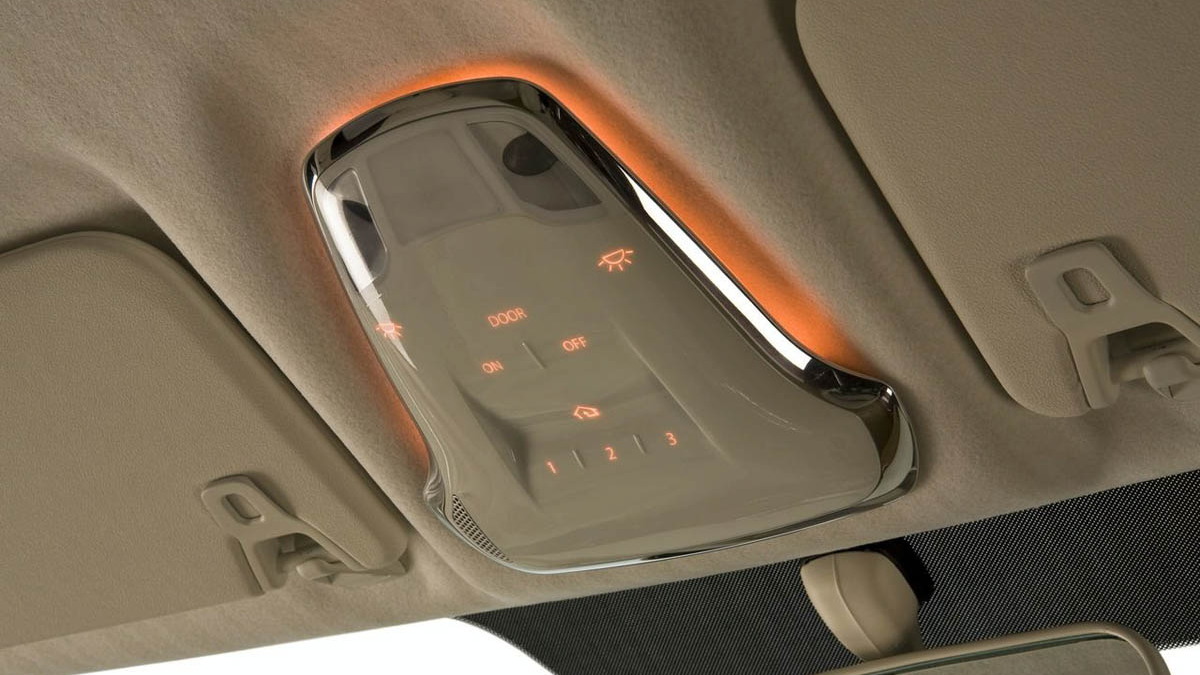 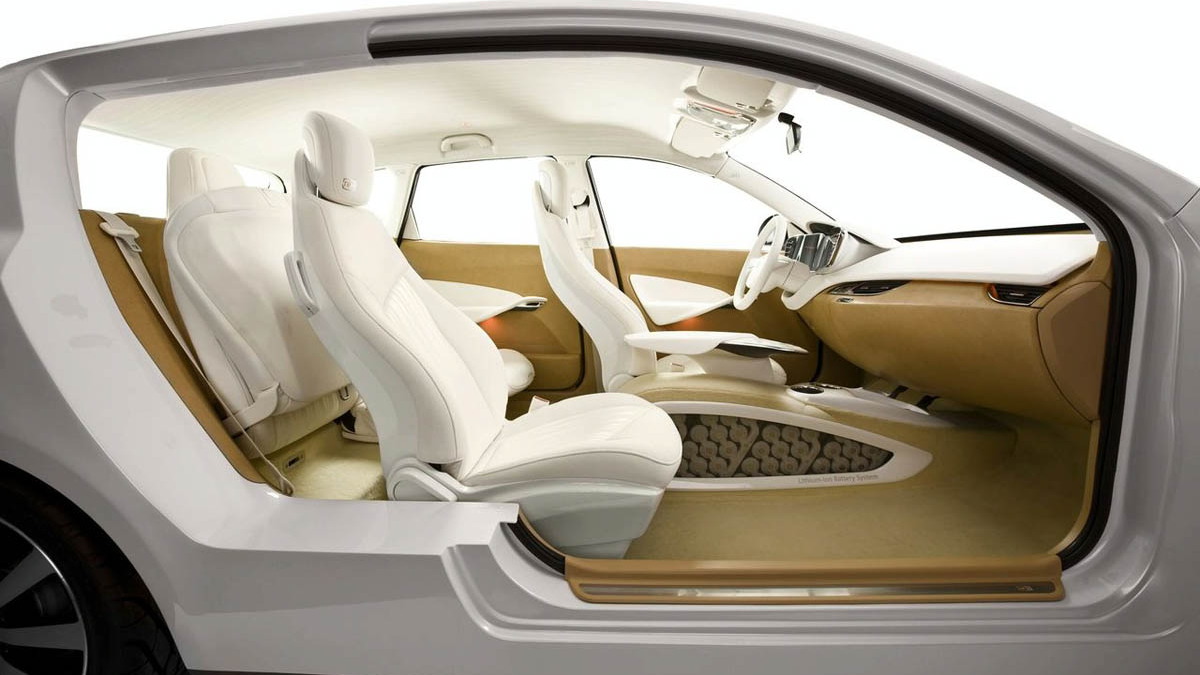 13
photos
Engineering firm Johnson Controls has unveiled a new concept at this year’s Detroit Auto Show that is described as a preview of technologies we can expect to see in future small cars. Combining intelligent packaging solutions with sustainable motoring concepts, the compact show car is one of the most comprehensive vehicles at this year’s event and is important to the design and evolution of vehicles from almost every major carmaker.

The goal of the new concept car, which is named re3, was to offer more room in less space, more amenities in a value-priced segment and more fuel-efficiency in a vehicle with an appealing personality. It features a wide range of innovations developed by Johnson Controls, including a plug-in hybrid powertrain that allows seating for five adults in a compact vehicle, an "extended cluster," which includes a traditional gauge cluster, along with a 7-inch color, touch panel display, a seat-wing armrest and controller on the driver's seat, and eco-friendly renewable materials.

Powering the wheels is a compact and fuel-efficient internal combustion engine that is mated to an electric motor running on lithium-ion batteries. Energy storage was a critical factor, with the battery placed between the front seats in the center of the vehicle to maintain a low center of gravity and maximize the distance to the perimeter of the vehicle. The battery system is sized to provide enough energy so that most commutes can be done on electric drive, and is designed with active cooling and electronics to maintain the optimal operating condition.

Inside, the re3 features numerous renewable materials in its construction, such as fiber-wood and bio-plastics.

According to Johnson Controls, nearly all of the features in the re3 are available for production now, and can be integrated into the next generation of vehicles.