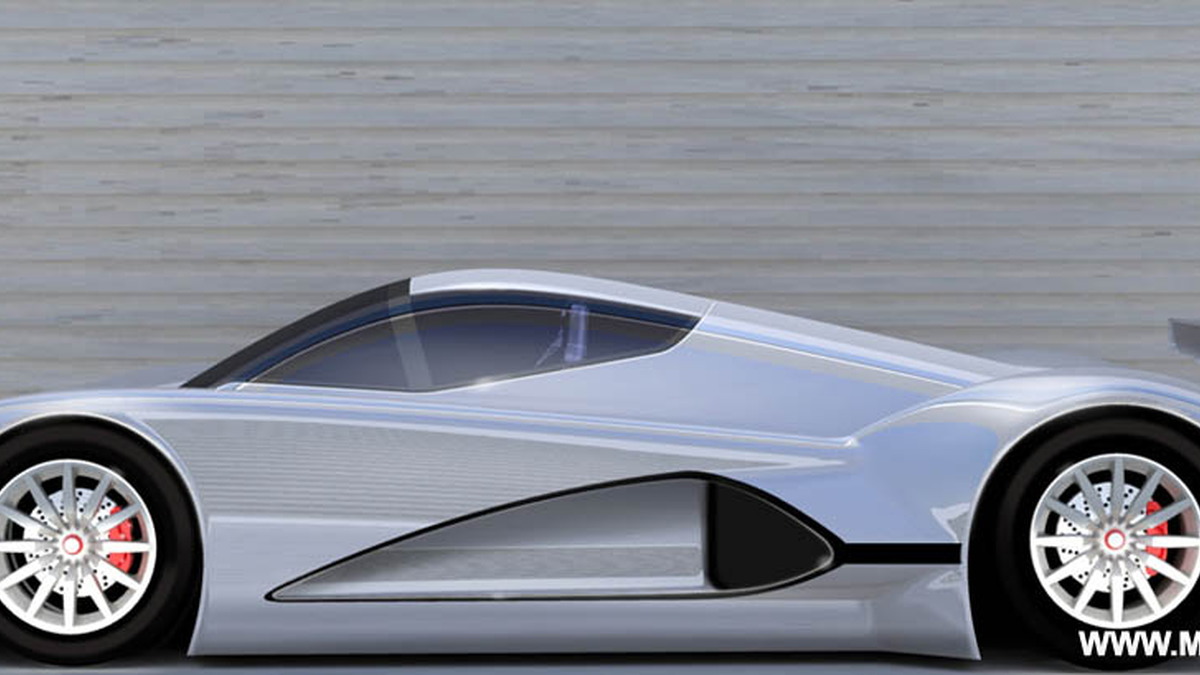 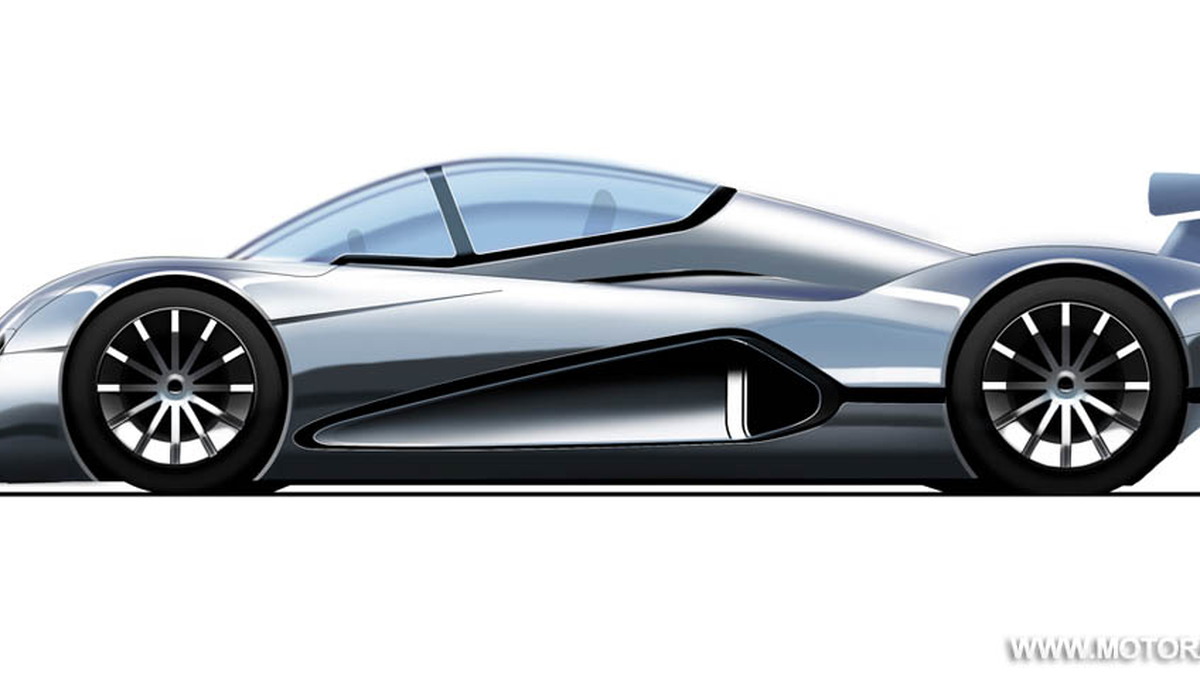 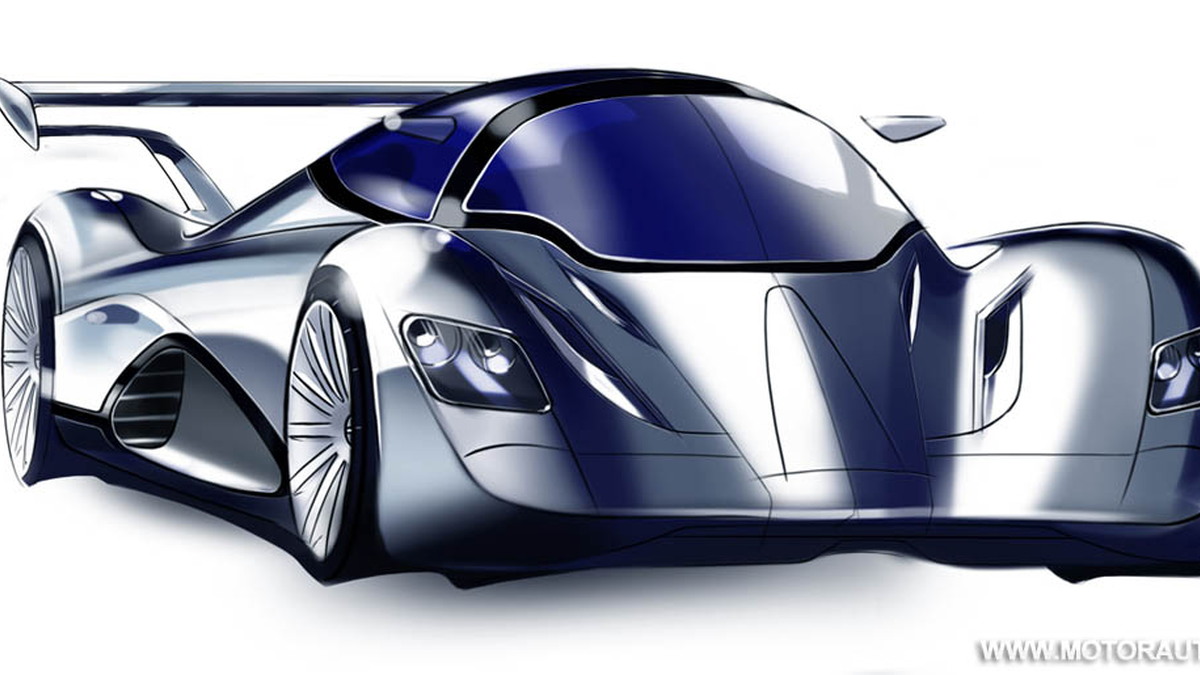 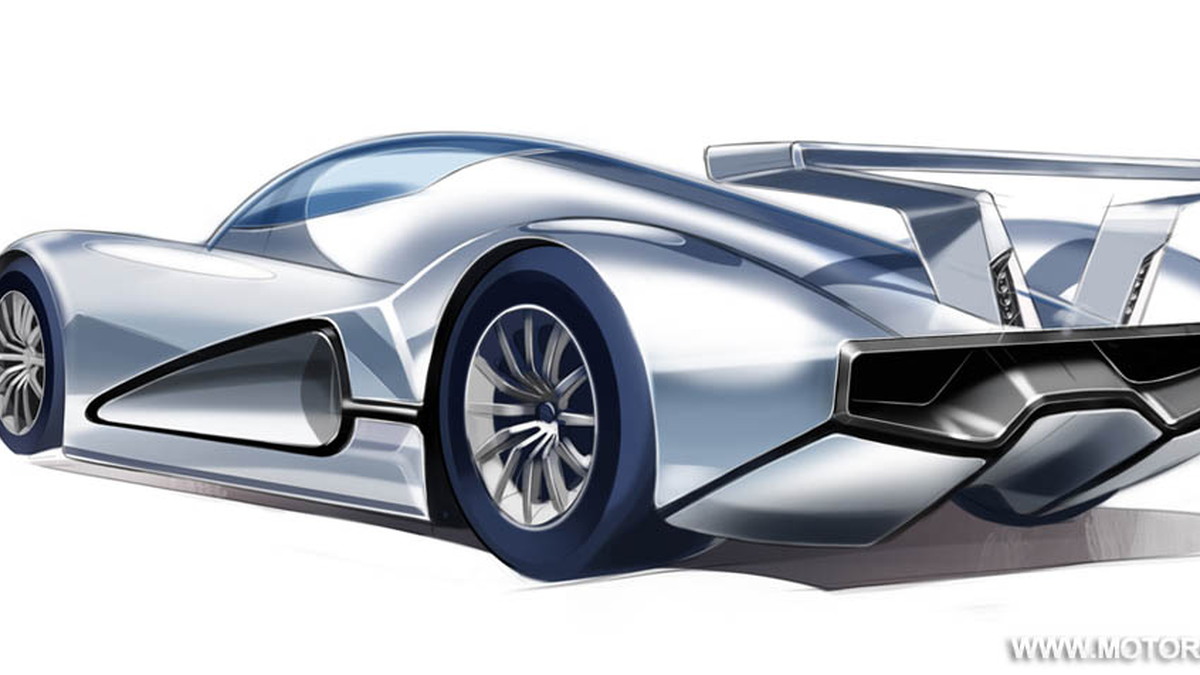 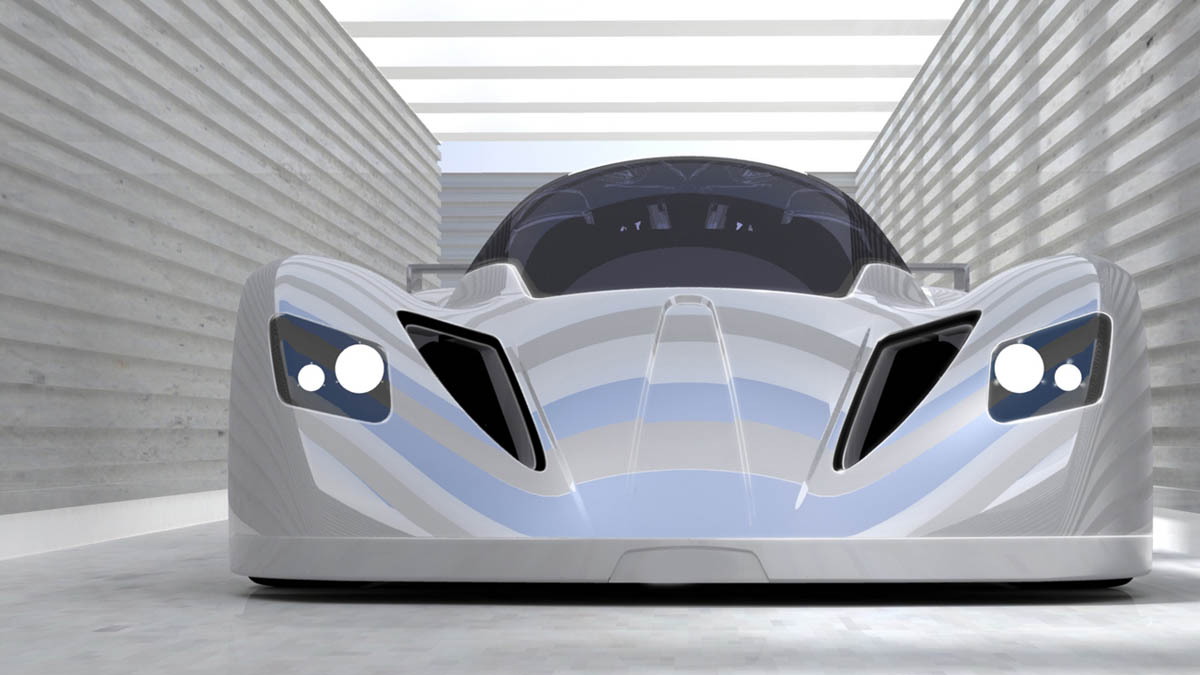 6
photos
Two car enthusiasts located in Beverly Hills, California, are working on a sports car prototype that emits zero emissions and draws its energy from the wind. The car is the RORMaxx Formula AE and the first prototype could be rolling as early as this August.

The duo behind the car are Rory Handel and Maxx Bricklinas, who claim that when complete the Formula AE will be able to accelerate from 0-60mph in less than four seconds and drive for up to 200 miles once the batteries are fully charged.

The car will use a solar-powered battery to get it moving but will then use the airflow passing over the vehicle to power a turbine. There are four air intakes located on the vehicle to draw airflow towards the turbine, reports The Telegraph. Generated electricity is stored in a series of ultra-capacitors and is combined with energy also stored in a battery that is charged by solar panels located on the roof. According to its maker, the solar panels will be able to charge the battery in just 1.5 hours. It doesn’t end there as a new prototype battery is in the works that is claimed to be fully chargeable in just six minutes.

Powering the wheels will be an electric motor rated at 284hp (212kW). To boost performance, the car’s weight has been kept to minimum. The chassis will be constructed from lightweight aluminum, while the body will be a steel monocoque shell.

If ever produced for public consumption, its makers hope the car will be used for track day duties and bought by eco-concerned customers. Funding for the project has come from a major ‘fuel and commodities corporation’ that wishes to remain anonymous.