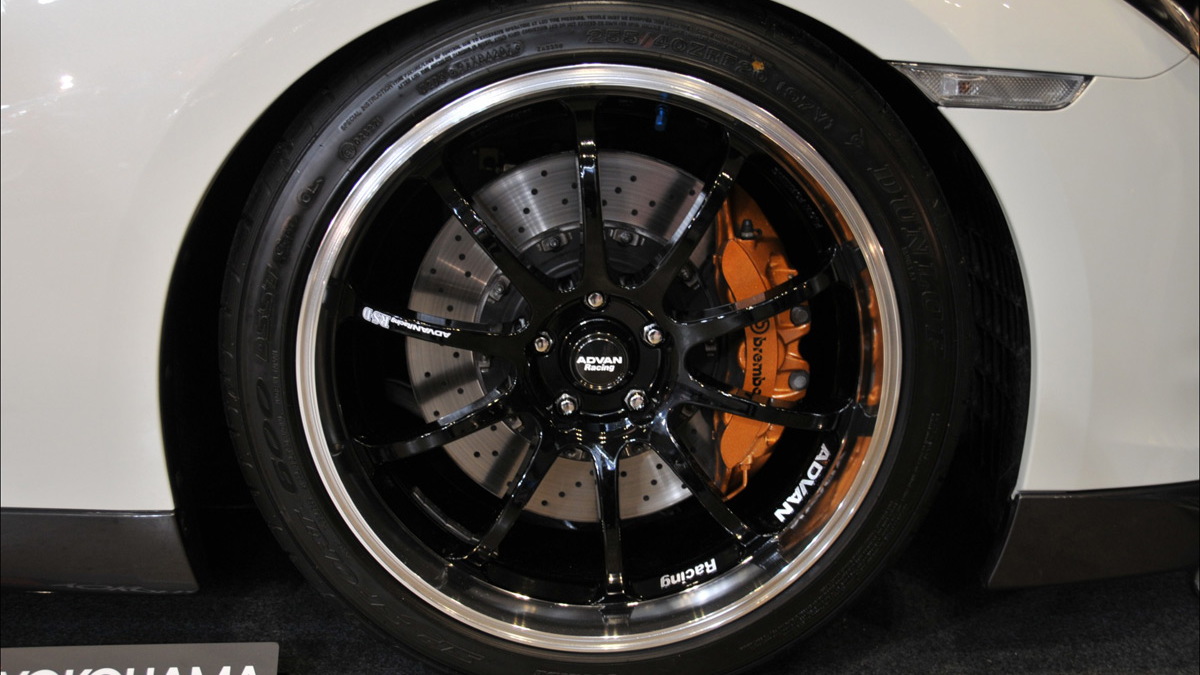 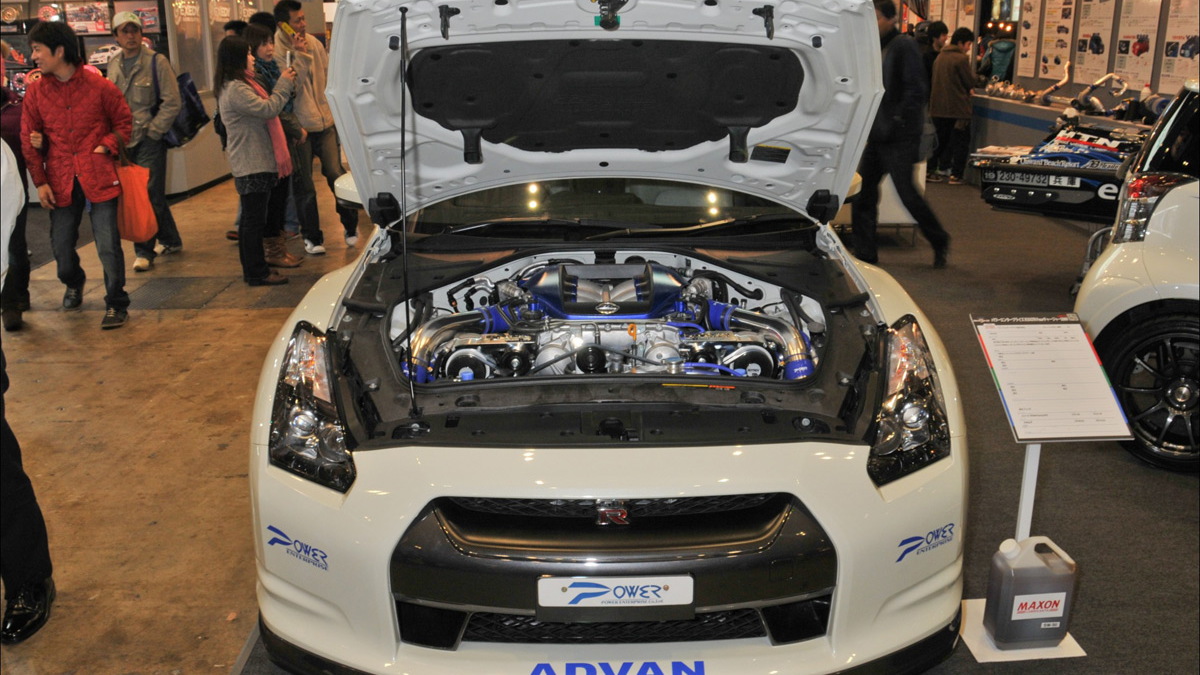 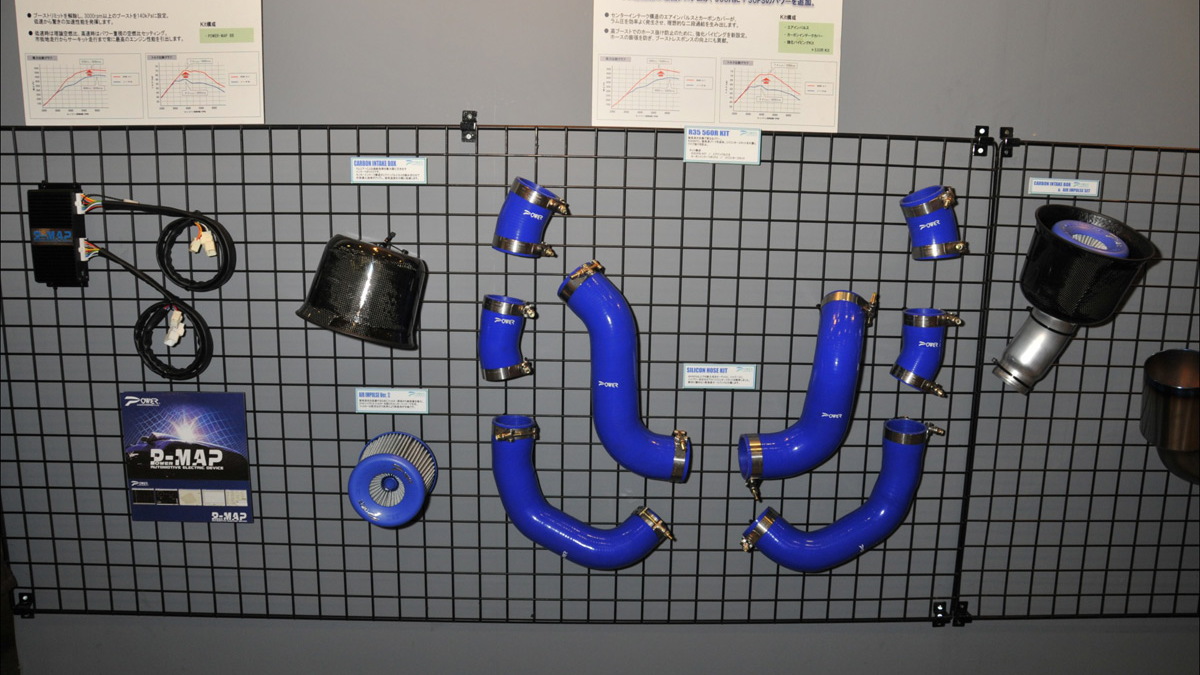 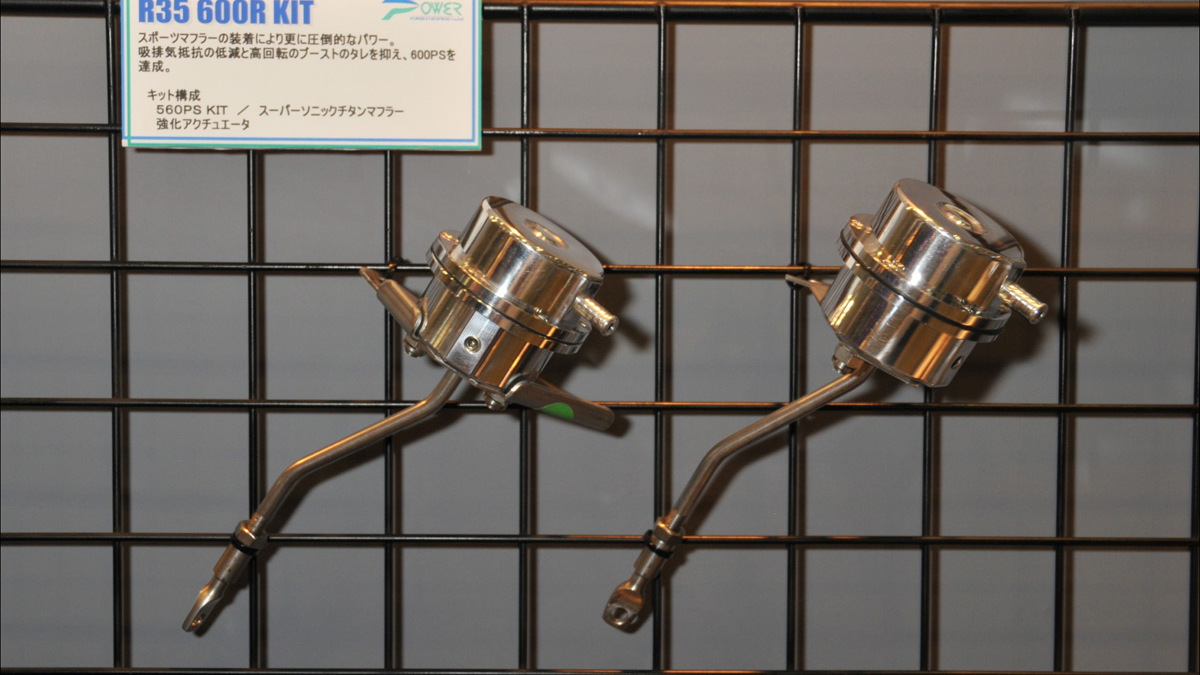 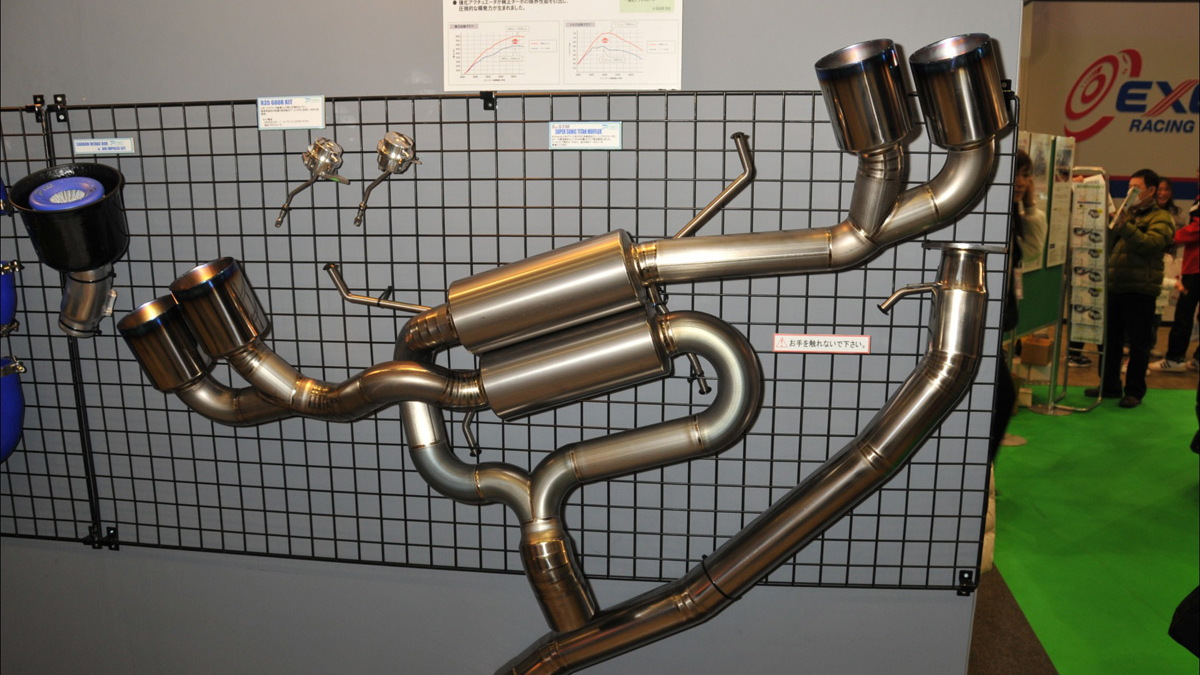 11
photos
The Nissan GT-R has been called a supercar-killer for its astonishing performance in spite of what have classically been seen as huge barriers: its heavy weight, low cost and non-exotic origins. However, regardless of how one comes out on the 'supercar/non supercar' debate, the sheer impressiveness of this four-way forced induction system from the aptly-named Power Enterprise can't be denied.

Power Enterprise's approach to modifying the Nissan GT-R follows the tried and true approach of tuning the ECU, adding sticky tires and putting a little color under the hood, but then it goes into relatively uncharted territory. The idea of turbo-supercharging a car isn't itself new - even a few production cars feature the solution. Twin-turbo and twin-supercharging, however is several orders of magnitude less common.

With a pair of Rotrex C30-94 superchargers bolted to the engine and new fuel injectors to flow the necessary fuel, Power Enterprise says the car will feature better low-end and mid-range response, plus more torque. Exactly how much more torque or horsepower is generated depends on the kit. One kit offers 560hp (418kW) as a bolt-on to a stock GT-R, another offers 700hp (552kW).

The guys at GTRblog managed to talk to Power Enterprise representative Hideo-san at this past weekend’s Tokyo Auto Salon and managed to come away with a few more juicy details. Firstly, the kit will go sale in global markets with prices for the basic package starting around $10,000.

The decision to go the four-charger route instead of simply adding bigger turbos, according to Hideo, was to generate an ideal useable power band. Peak power of 485hp (362kW) in the standard GT-R arrives at a reasonably high 6,000rpm, however in the quad-charged example peak power arrives at just 4,000rpm – and this peak could be as high as 700hp (552kW) if a customer desires.

In addition to the new superchargers, Power Enterprise also installs new fuel-injectors, an uprated fuel-pump, an ECU overhaul, a cold-air-intake, high-flow exhaust, and a bigger intercooler. Hideo said the package is still in development and no release date has been set yet.