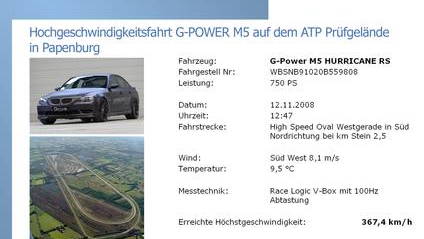 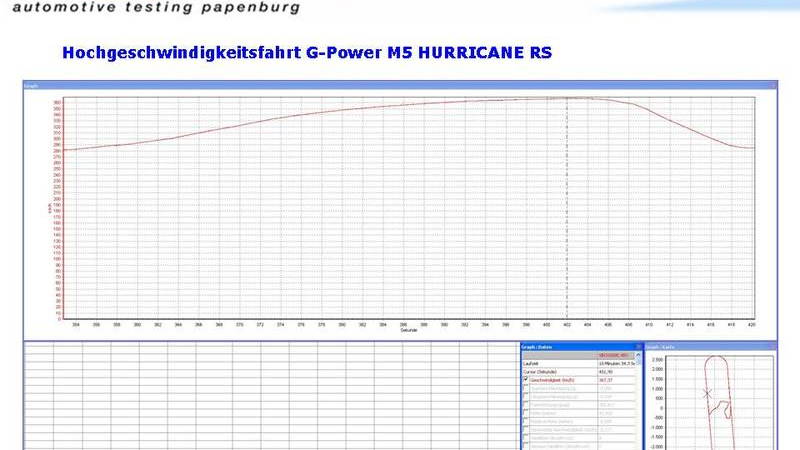 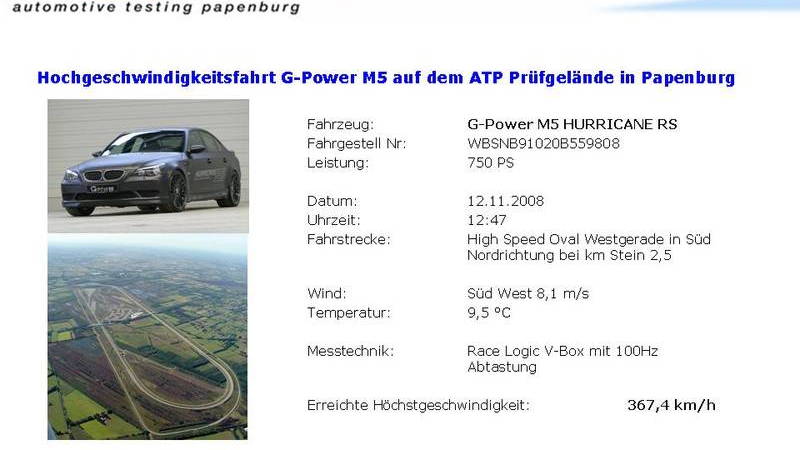 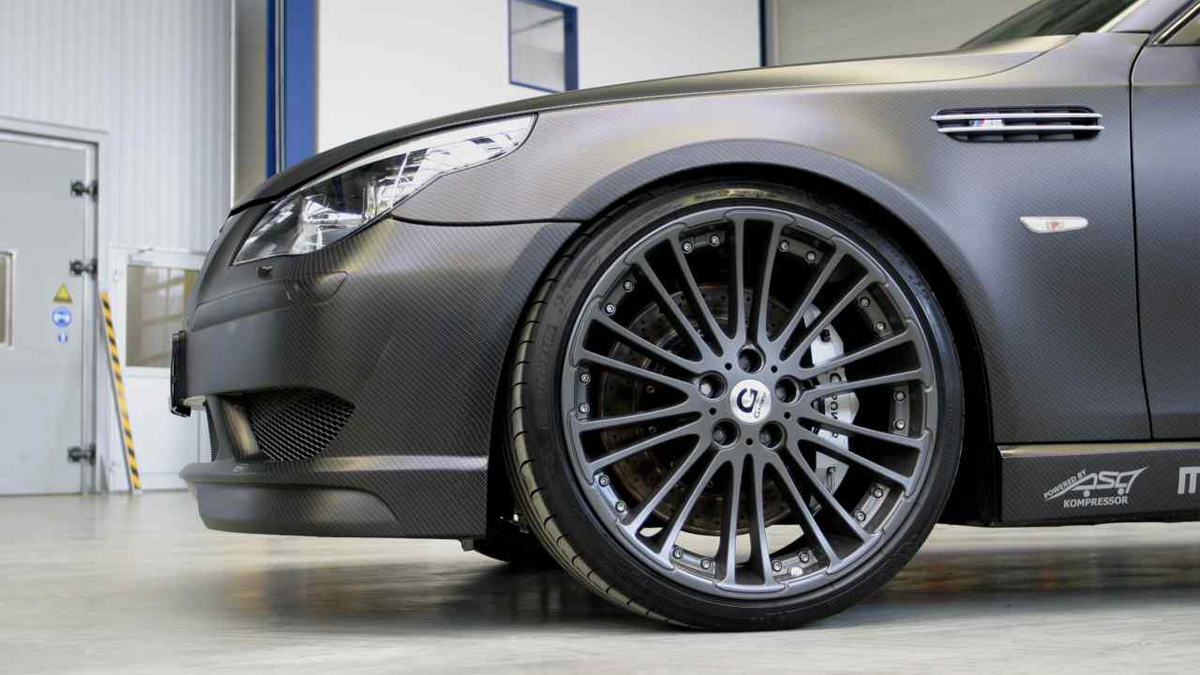 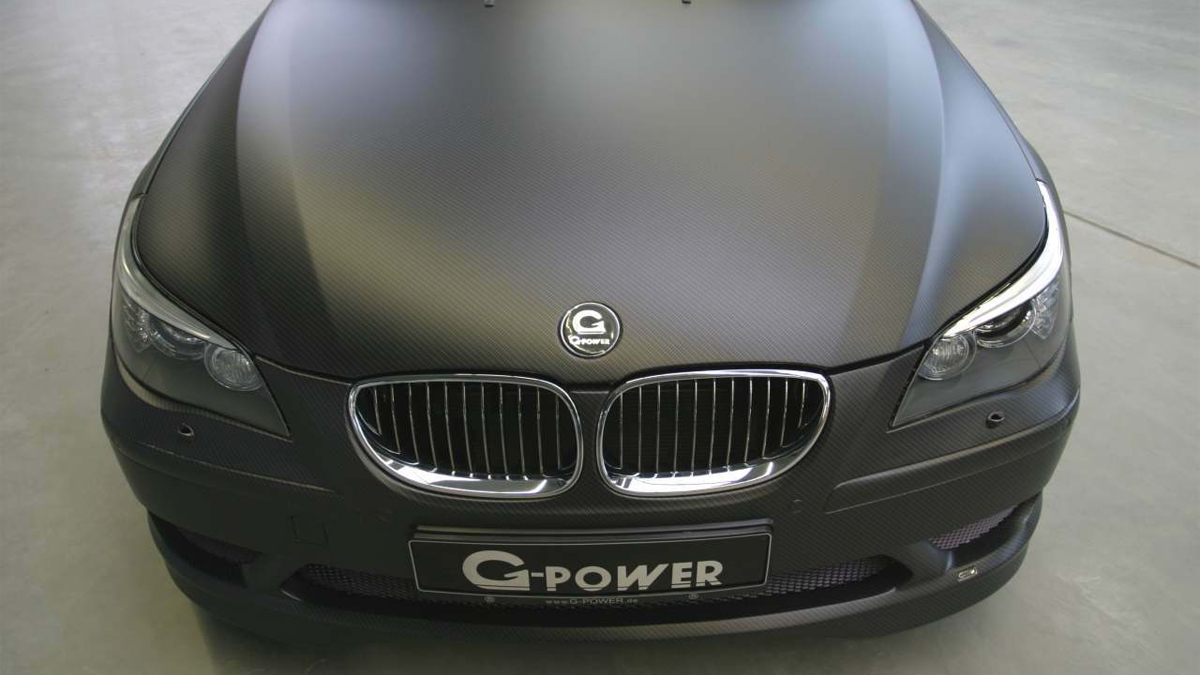 24
photos
The gloves are off in the battle to produce the world's fastest street-legal sedan, and the competition is getting hotter as German tuning giants Brabus and G-Power practice a game of one-upmanship. First, G-Power unveiled its 225mph (360km/h) Hurricane M5, based on the BMW M5. That car used a pair of blowers on the M5's V10 to lift power by almost 50% to 730 horses.

Then Brabus came out with the Rocket, based on the Mercedes CLS but with a bored out, twin-turbo V12 that propelled the car to 227mph (365.7km/h) much to the consternation of G-Power. Then, late last year, G-Power reclaimed the title for the world's fastest street-legal sedan with the unveiling its new G-Power Hurricane M5 'RS'.

The RS takes power in G-Power’s standard Hurricane M5 from an already lofty 730hp to an even more insane 750 horses. With just a 20hp increase, the Hurricane RS was able to wrestle the title for fastest sedan back from Brabus, posting a top speed of 228.3mph (367.4km/h) at its test track.

The extra 20 horses were found by increasing the boost levels on the turbochargers, however according to G-Power there is further room to up the boost - something the company may have to do once Brabus unveils its next super-sedan in the hopes of reclaiming the record.