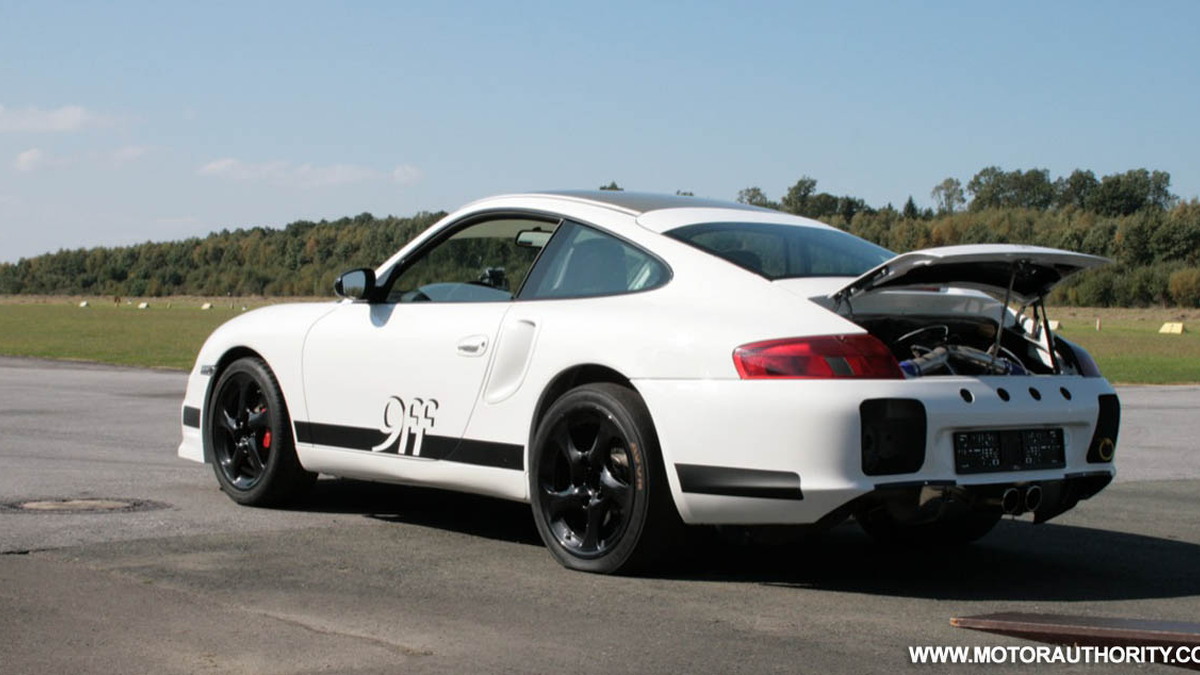 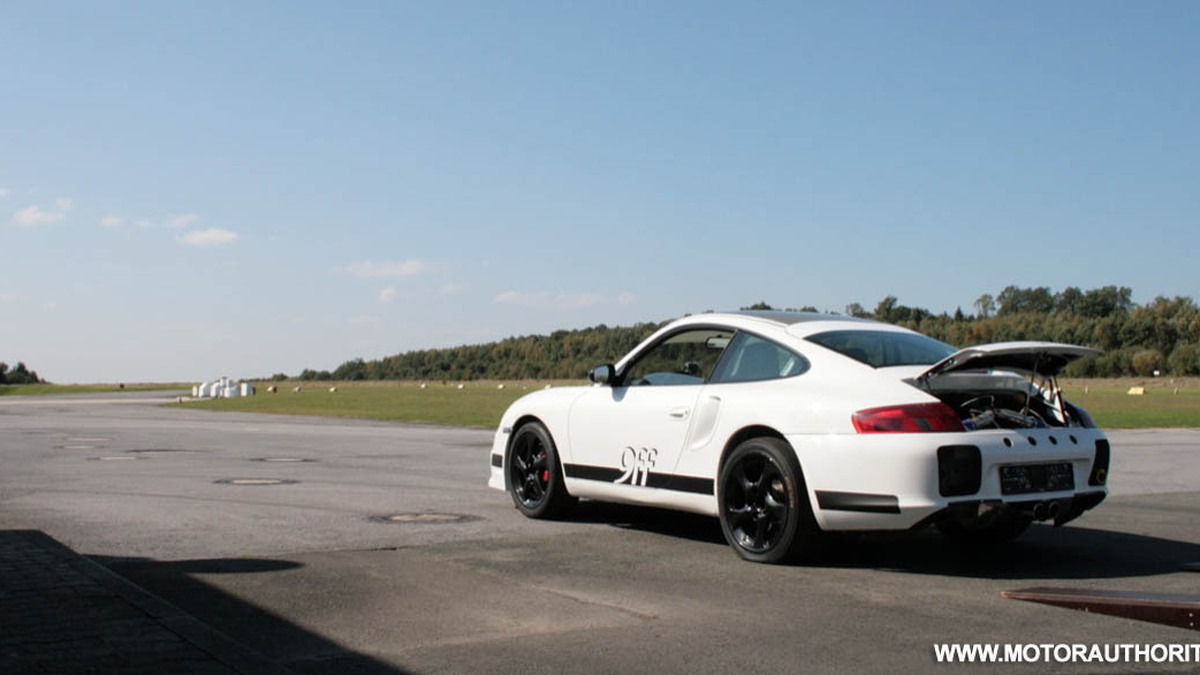 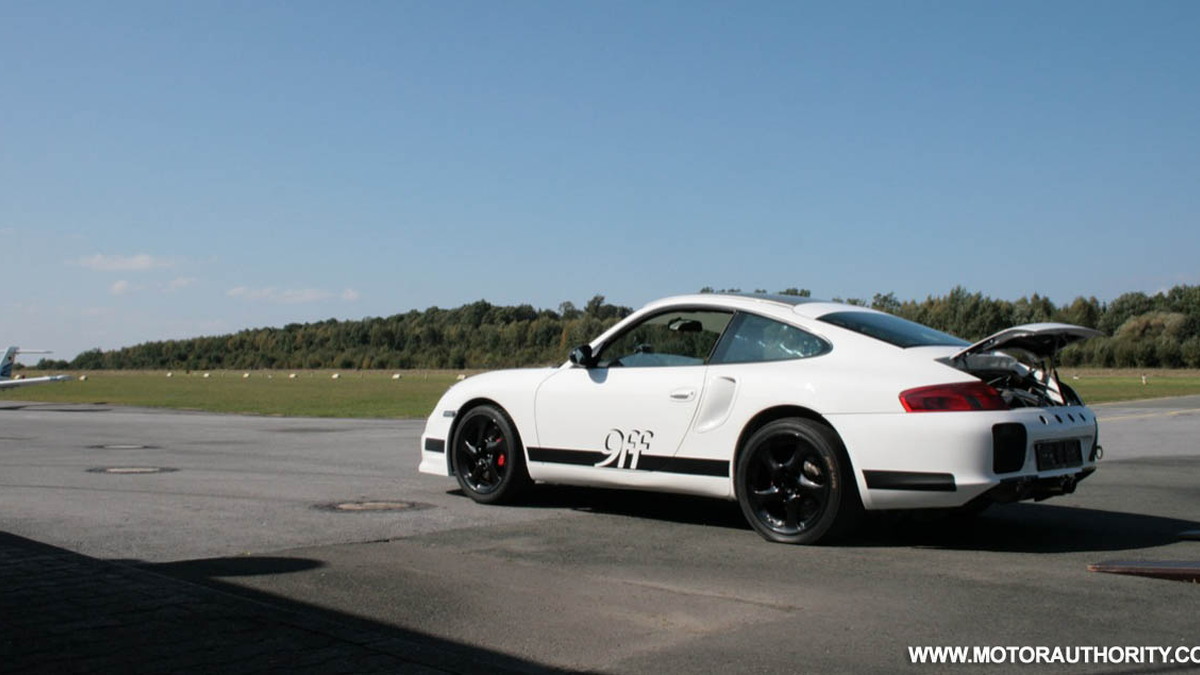 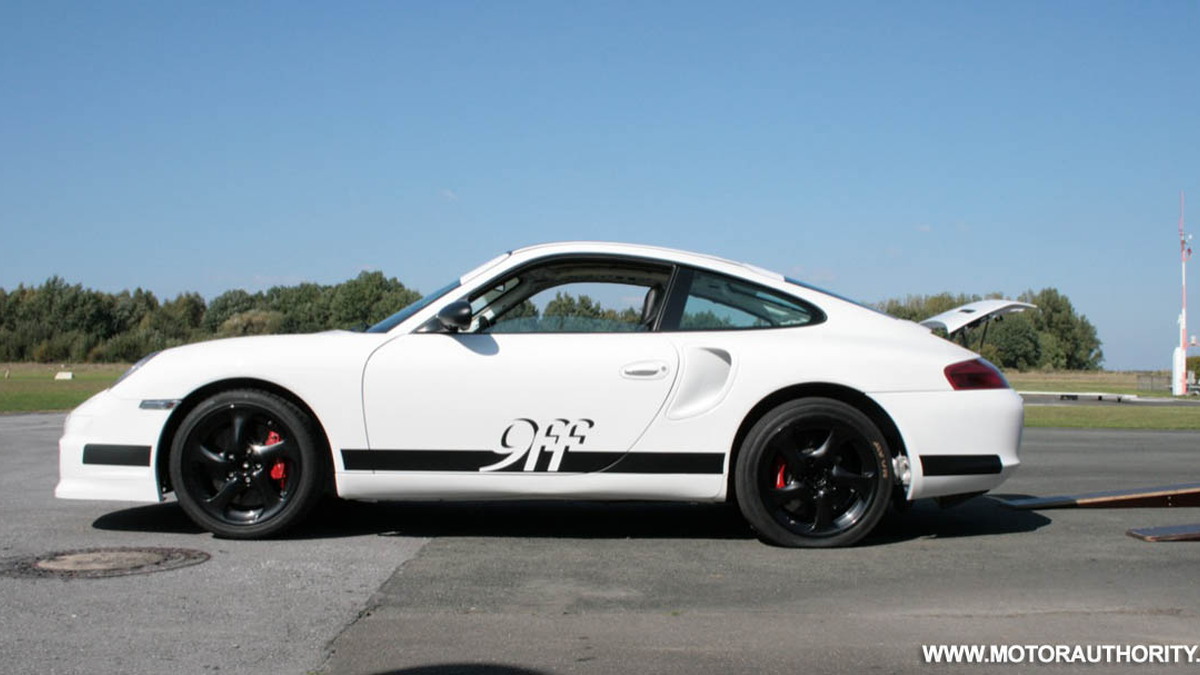 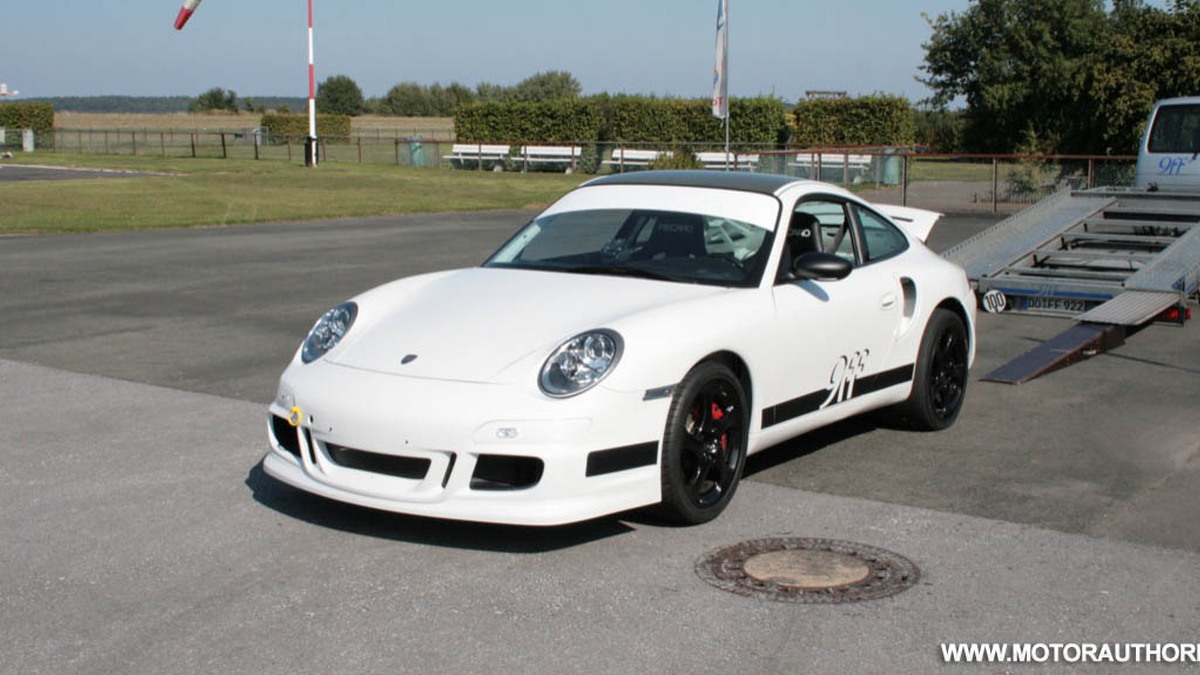 13
photos
Porsche tuning specialists 9ff has unveiled its latest supercar, this time a modified Porsche seemingly focused on drag racing. Featuring a 4.0L twin-turbo flat six engine, the new 9ff puts out around 1,300hp (970kW) while torque spikes at 877lb-ft (1,190Nm). All that horsepower is contained in a lightweight 1,168kg package, meaning that the 9ff DraXster is capable of hitting 161mph (260km/h) in a Veyron beating time of just 9.5 seconds.

Currently, pricing and final top speed figures for the DraXster are unknown, but with that amount of power the car may be capable of beating the SSC Ultimate Aero TT, which recently claimed the title of world's fastest production car with its 255mph top speed.

On the other hand, 9ff has already been working on a different car to specifically beat the record held by the SSC Ultimate Aero TT, in the form of the 9ff GT9R. Final specs for that car are yet to be released but some initial numbers included a 1120hp (836kW) and 774lb-ft (1,050Nm) output from the standard 9ff GT9’s twin-turbocharged 4.0L flat-six engine, which incidentally is rated at 987hp (726kW) and 710lb-ft (964Nm) of torque.

The 9ff DraXster is most likely then focused on acceleration performance as its name suggests rather than all out top speed, and considering the lack of aerodynamic adornments to the car as seen on the GT9 it is unlikely that it has been designed for beating a top speed record.
Via: Autoblog.nl

9ff DraXster based on the Porsche 911