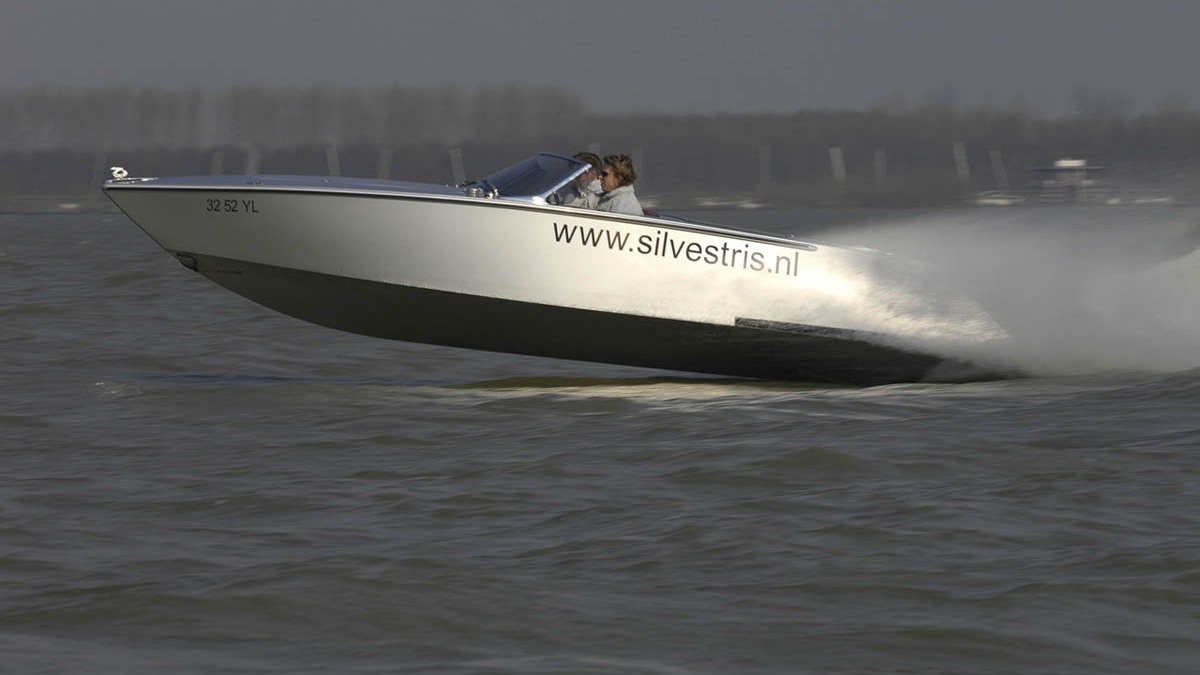 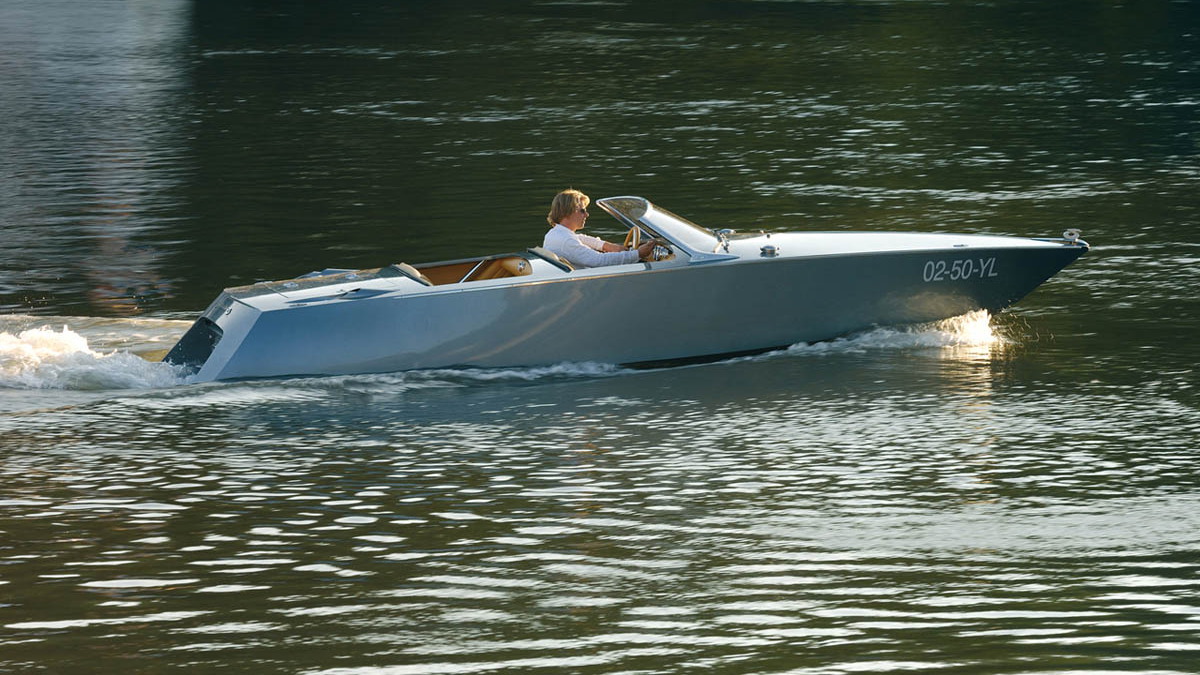 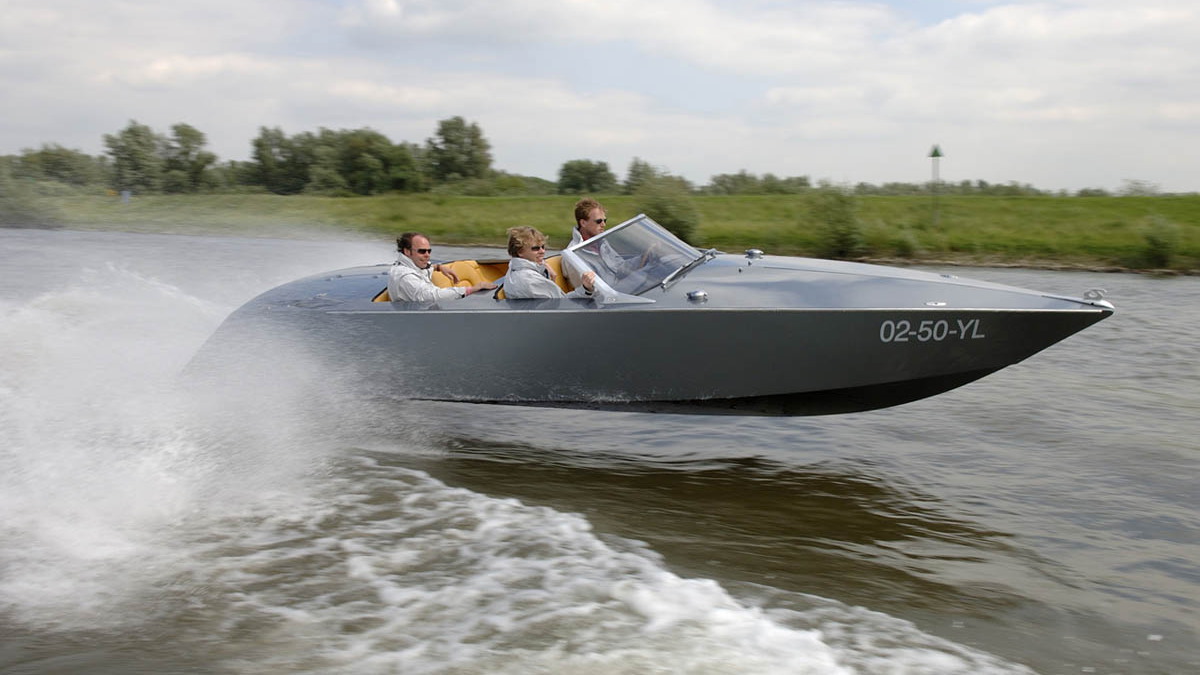 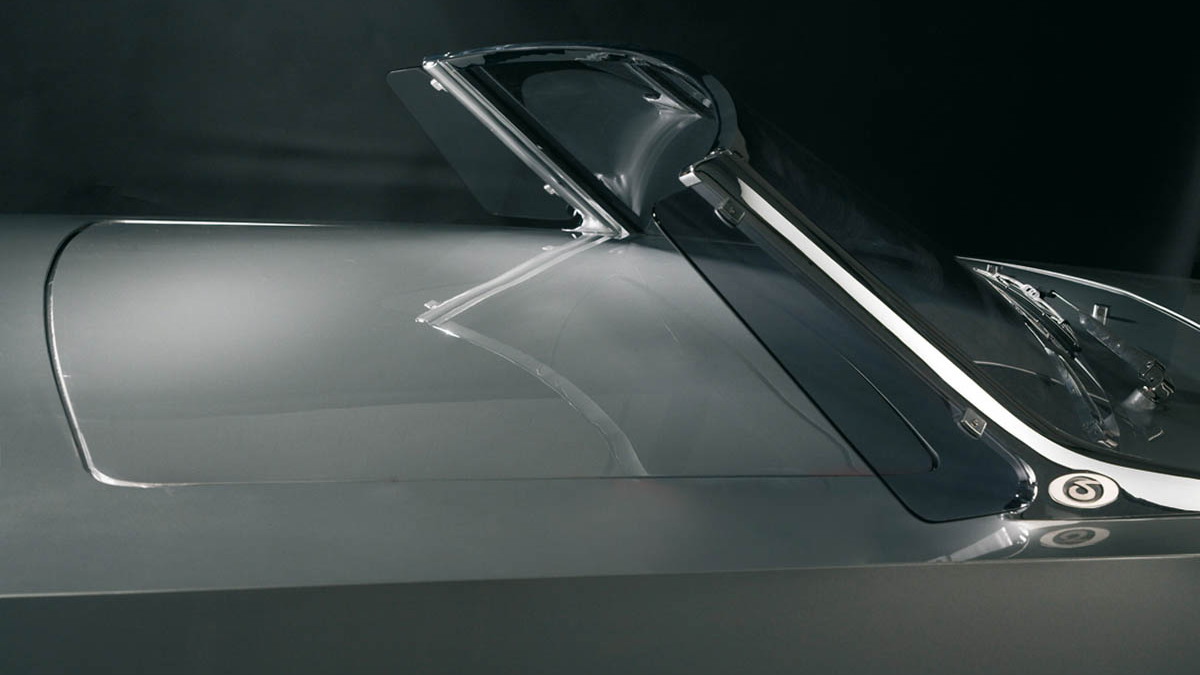 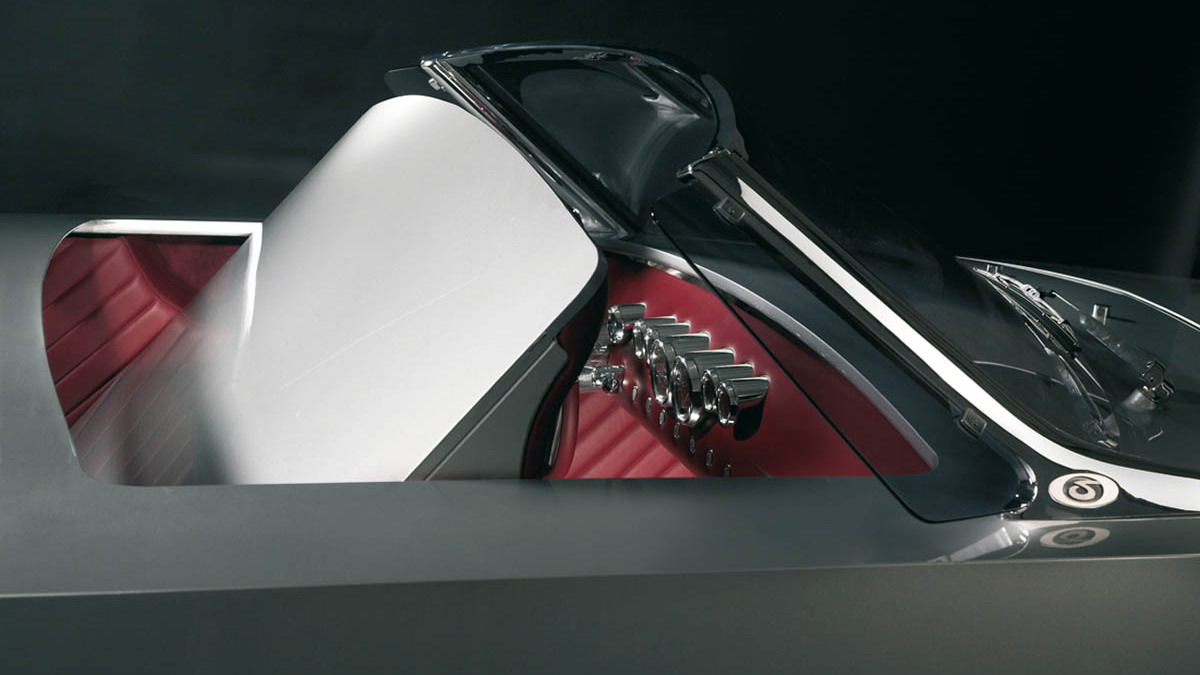 Former Spyker designer Maarten de Bruijn may have left the Dutch sports carmaker a number of years ago, but his passion for cars wasn't forgotten when he started his next venture specializing in luxury boats. Now, Silvestris Haute Motive Concepts, a pun on the design links to luxury cars that the boats have been constructed with, has unveiled its first product, the handsome 23 foot Silvestris Sports Cabriolet.

While most boats don't have a Cabriolet designation in their name, the Silvestris uses the company's 'Aquamotive' design language as its main source of inspiration. Hence, the two-seat area where the driver and passenger are seated can be completely sealed off or opened, making the Silvestris a roadster for the water. At the back of the boat, two more seats can be found, but these can be completely hidden from view via a remote controlled hatch.

Other 'Aquamotive' features include the car-like cabin, swathed in sea-water resistant leather, and the aluminum body panels that are riveted and bonded to a tubular space frame.

Powering the speedboat will be a range of engines, including two Volvo diesel engines, one Volvo petrol engine, and the range-topping Silvestris 8.1L V8 made by Bones Marine. The 8.1L V8 puts out 560hp (417kW) through its single prop stern drive system, propelling the Silvestris Sports Cabriolet to speeds in excess of 55 knots, or 60mph (100km/h).