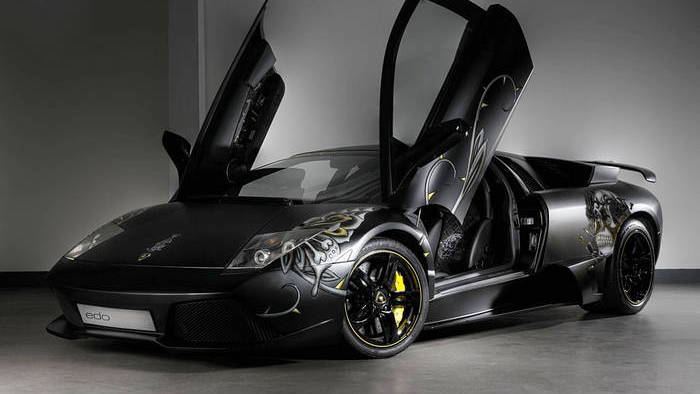 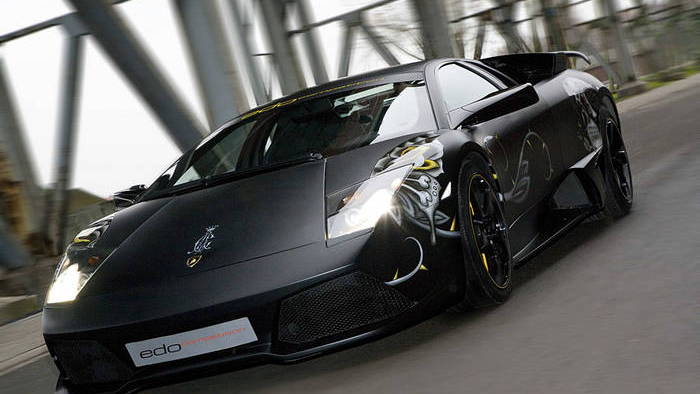 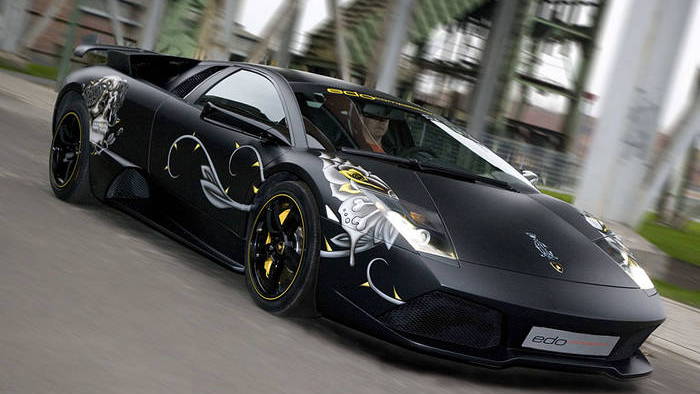 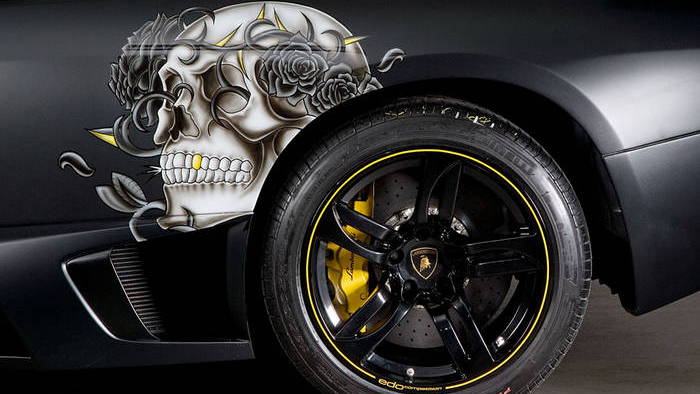 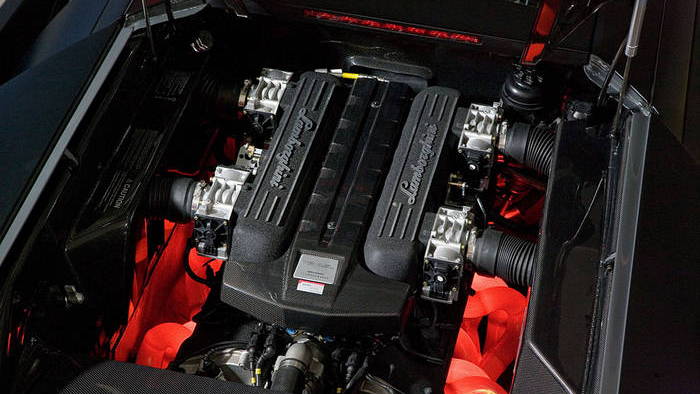 25
photos
Fine fashion and fine cars are a popular combination, the element of design being the uniting force between them. To draw on that synergy, edo Competition has teamed with noted French fashion designer Christian Audigier to build a five-car limited edition Murcielago called the edo LP 710 Audigier.

The skulls and other elements that adorn the car are supposed to constitute a pirate motif, and the matte black exterior color carries through to the completely redesigned interior. To combine the look of a matte color with a pleasing tactile sensation, fine suede and alcantara have been used throughout the cabin, and the exterior styling cues are repeated by embroidery.

Each of the five edo LP 710 Audigier cars to be built will be completely customized to the buyer's order, with edo claiming the execution to have "no limits". Different motifs, styling, colors and materials are available, all in an effort to create a highly exclusive and valuable special edition car.

As for performance, the LP 710 builds on the base of a standard Murcielago LP 640. After complete disassembly and redesign, the car is rebuilt with new aerodynamics, wheels, tires and a new exhaust.

The engine is tuned and modified to increase output to the nominal 710Nm (461lb-ft) of torque and 700hp (530kW). Top speed is raised to 223.7mph (360km/h) - a speed that buyers can reach with a free visit to the Papenburg, German or Nardo, Italy high-speed test tracks. Test driver and racing instructor Patrick Simon will also be on hand to help new owners safely learn to handle their cars. Acceleration is suitably fast as well, with 0-62mph (100km/h) flashing by in just 3.2 seconds thanks to the brawny 6.5L V12 engine.