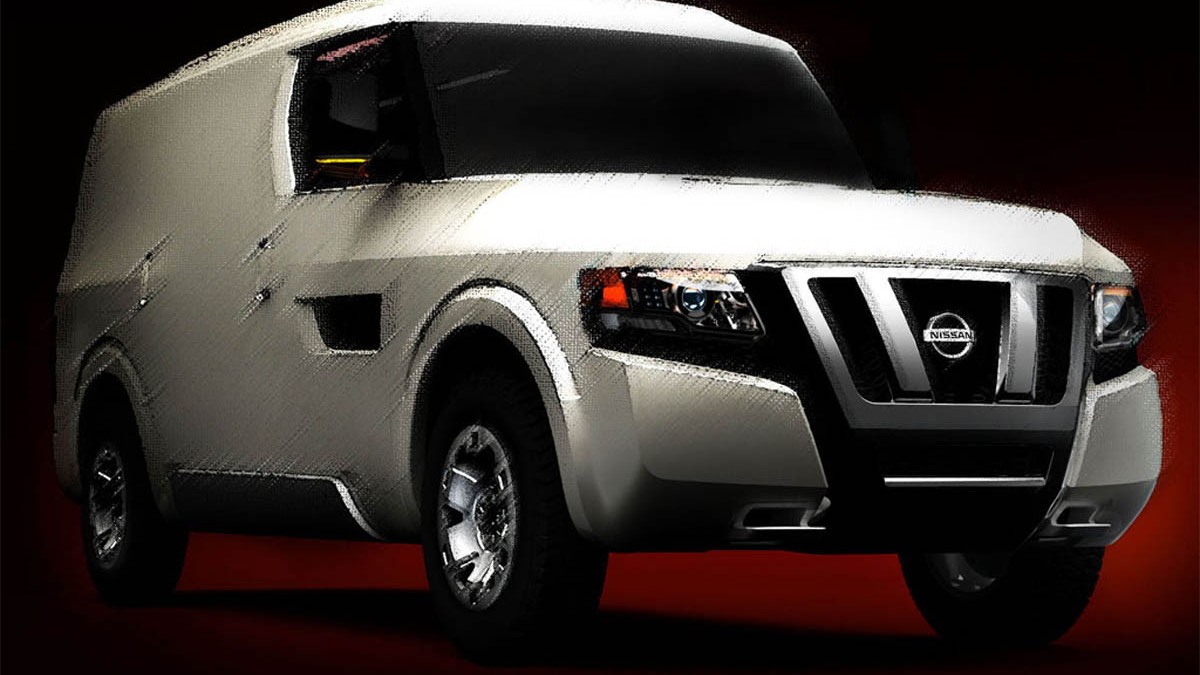 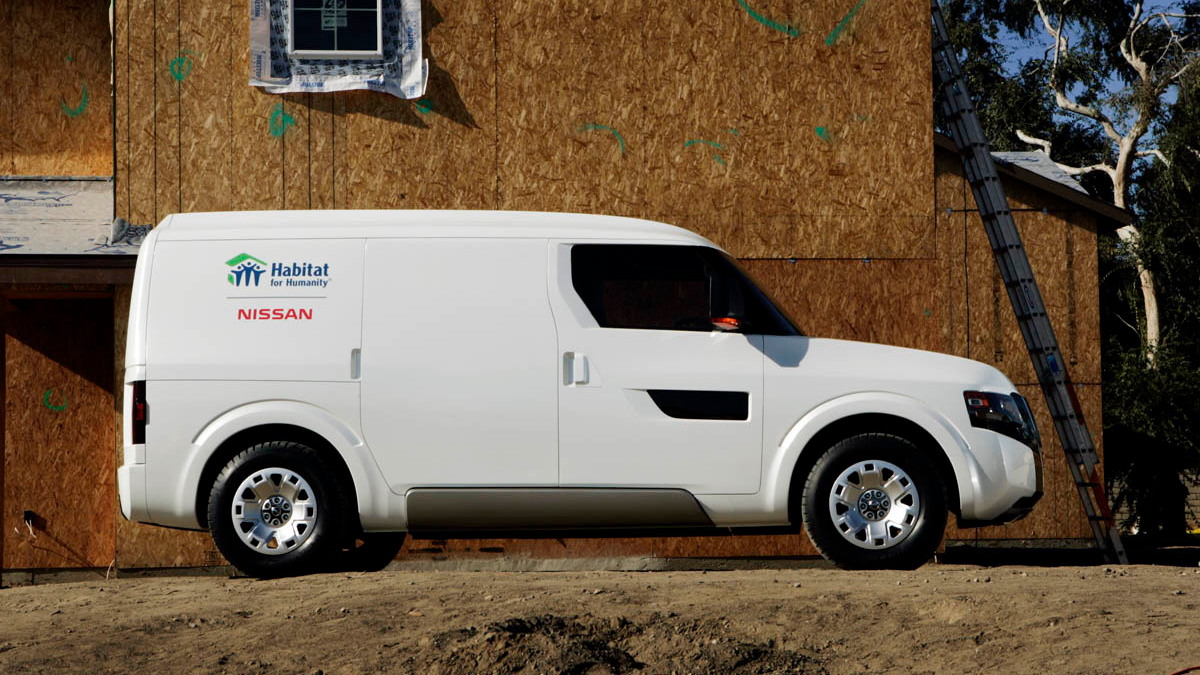 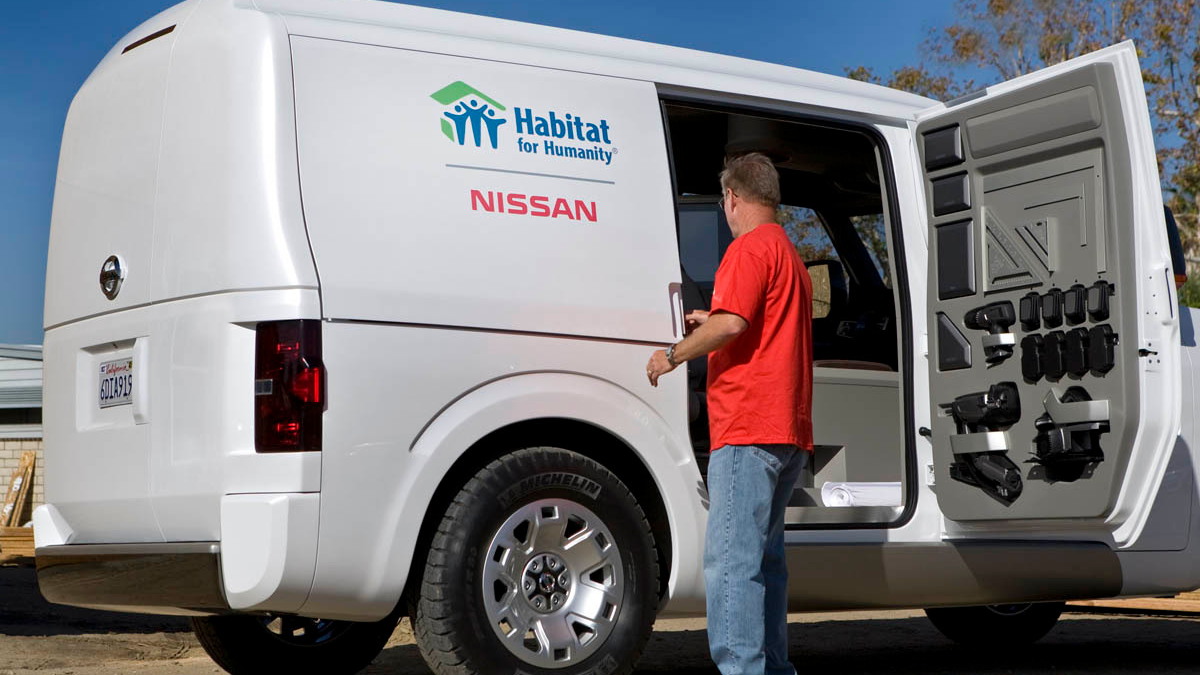 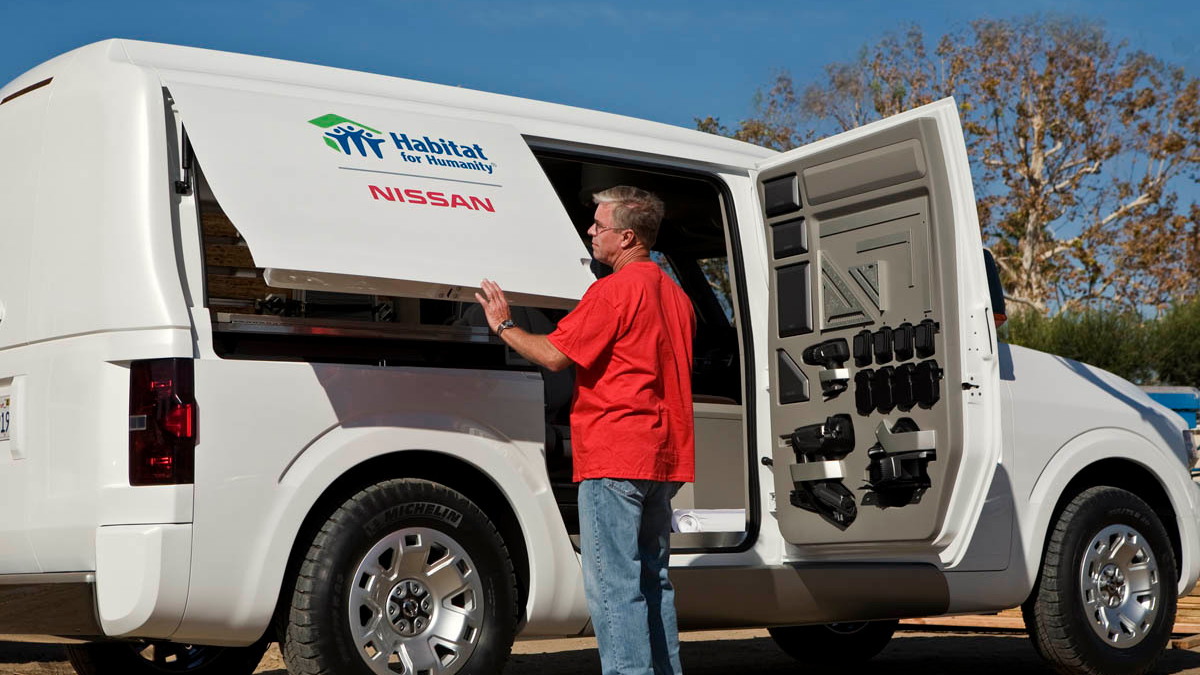 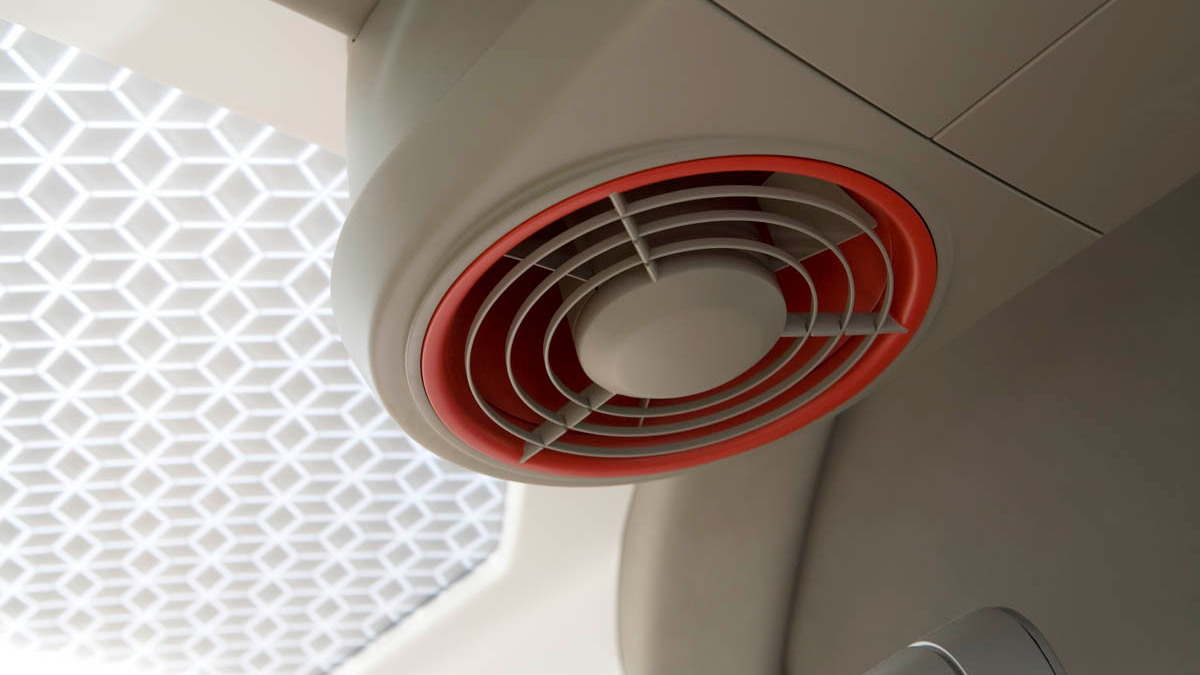 64
photos
Nissan will be rewarding its commercial vehicle dealers with a number of vehicles that will not be available to dealers specializing solely in passenger vehicles. Apart from Nissan's new range of light commercial vehicles, such as the NV2500-inspired truck that we reported on earlier, Automotive News reports that commercial dealers will likely get products such as small vans, wagons, pickups and even taxi models, expected to go on sale in 2010.

Allowing some of its models to only be sold in certain dealerships may seem strange, however for Nissan rewarding these dealers is essential. To become a commercial dealer, Nissan dealerships must make expensive changes to their facilities and staff and thus giving them exclusive selling rights to a number of vehicles is Nissan's way of encouraging more dealers to sign up to become commercial dealers.

Earlier this week, we also reported that Nissan was phasing out SUV production at its Mississippi plant to instead focus on production of a new NV2500 inspired commercial vehicle.