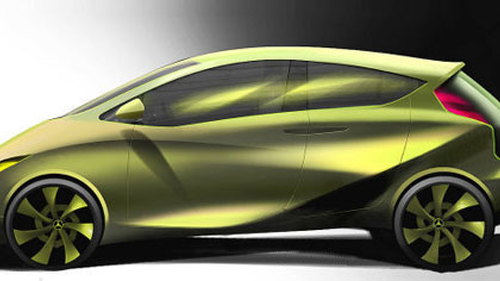 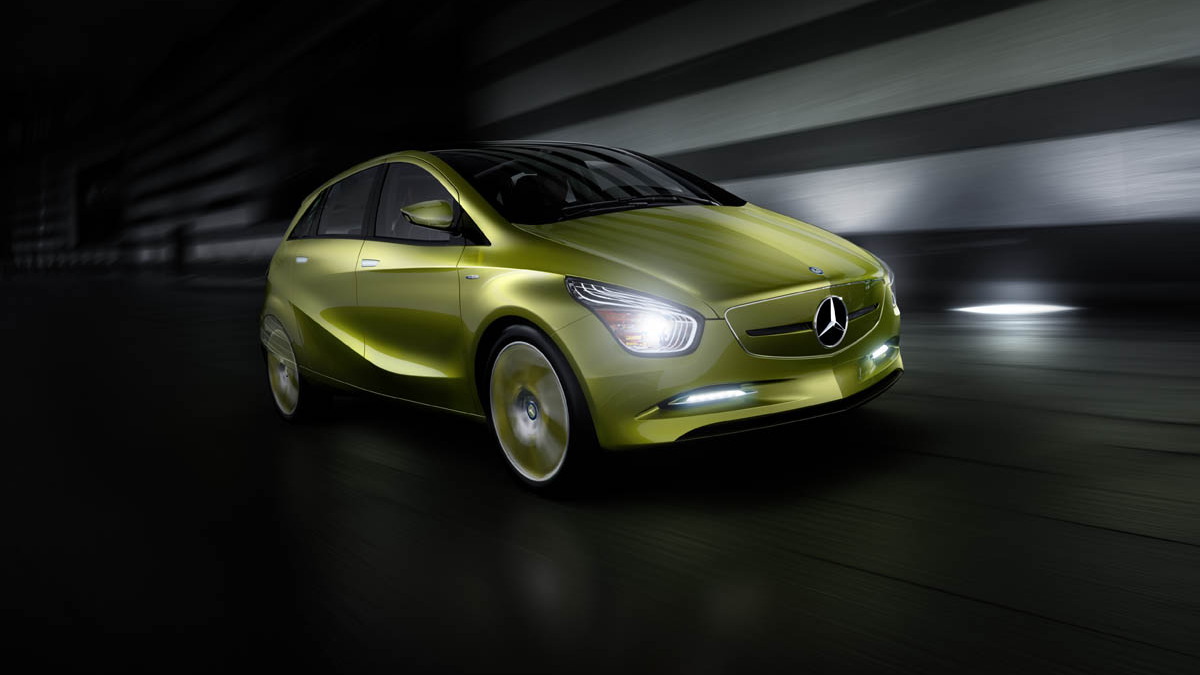 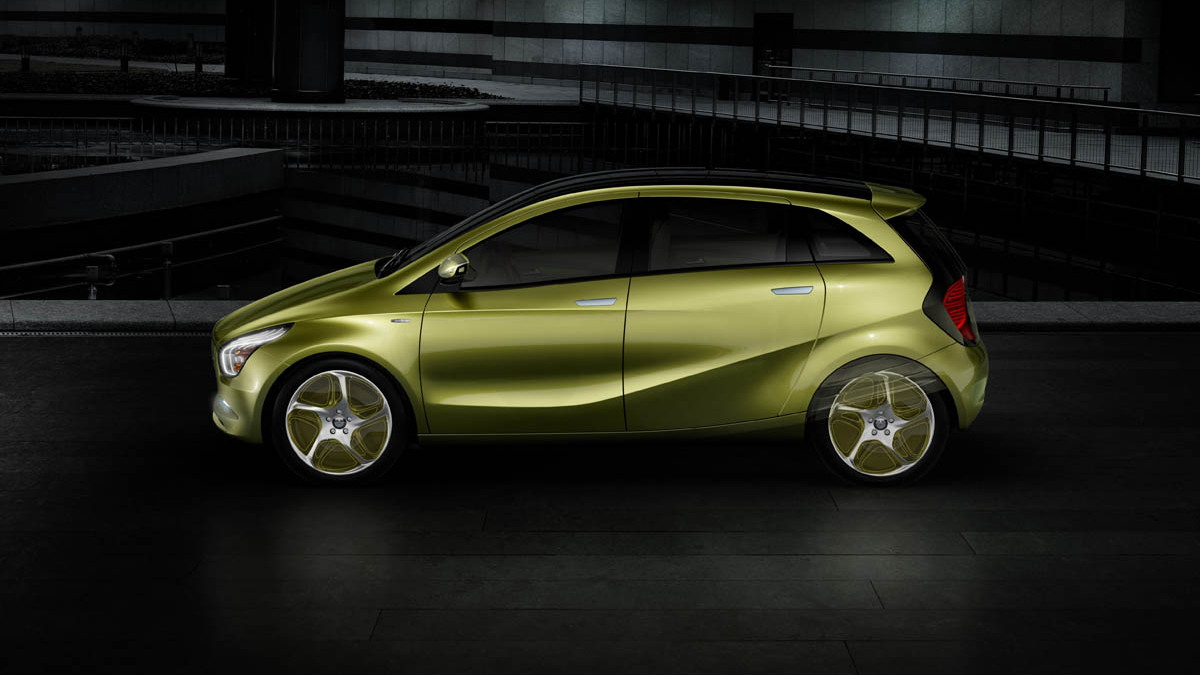 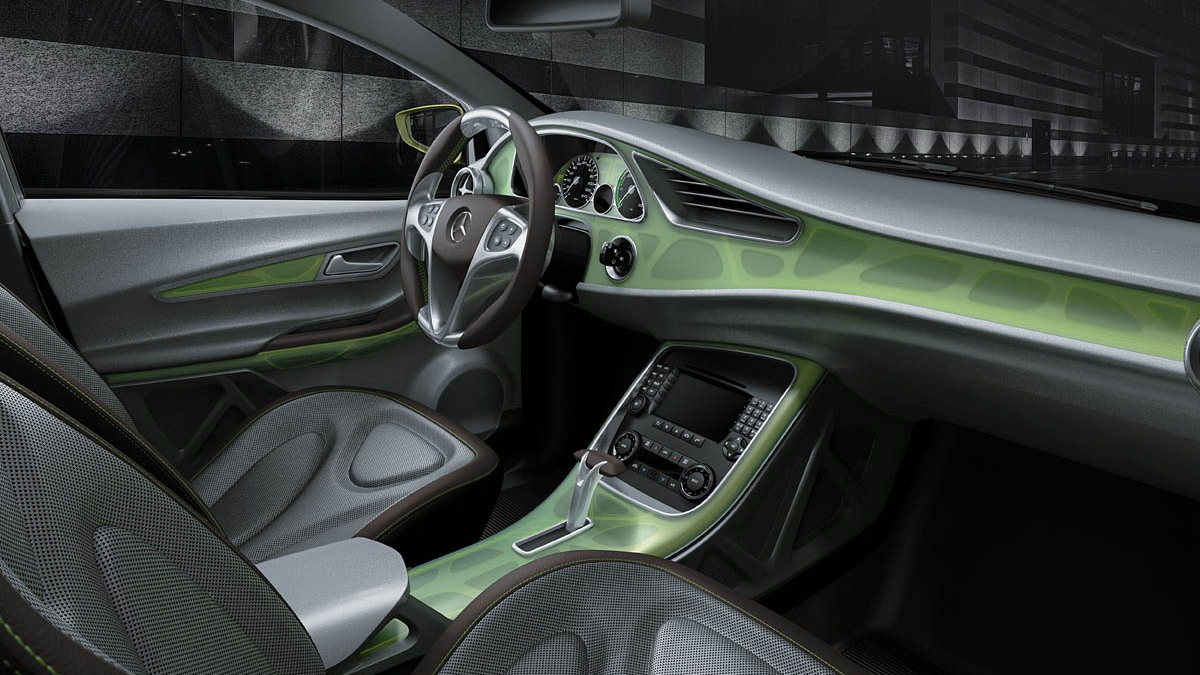 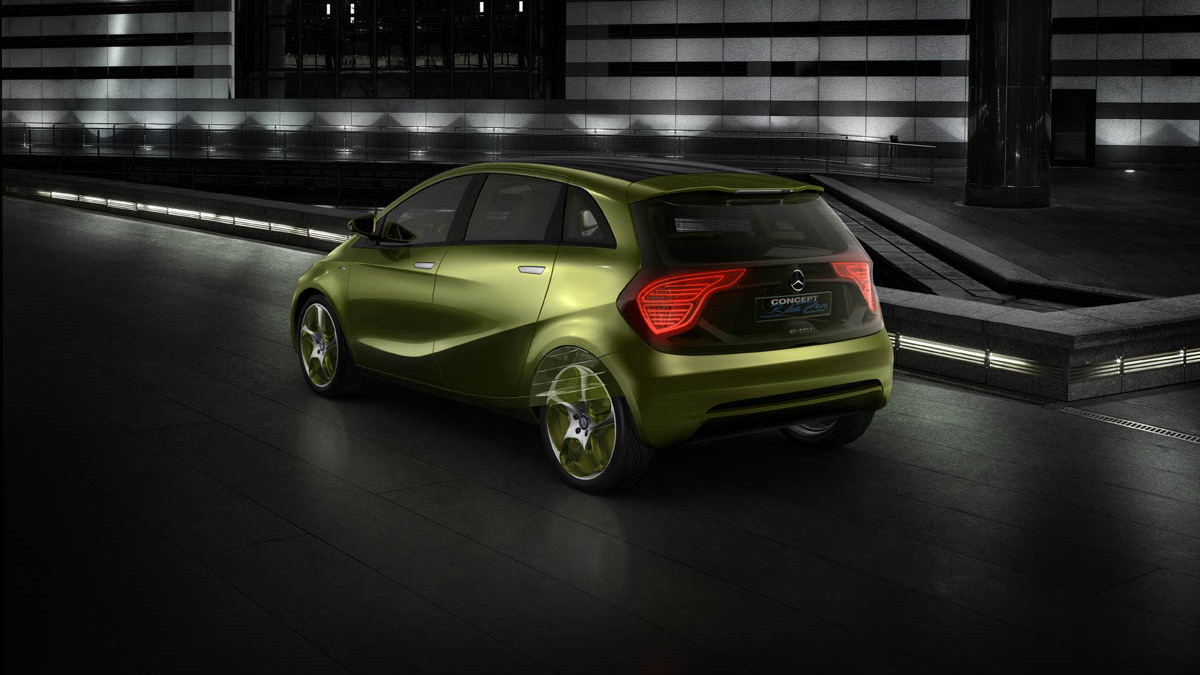 51
photos
Though most of the world associates green with environmentally-friendly technologies, Mercedes Benz and a few others use the color blue to denote their ecologically advanced vehicles and drivetrains. The latest development in the blue-themed line of Mercedes offerings is a trio of BlueZERO electric vehicle concepts being presented at the 2009 Detroit Auto Show.

The concepts are called the E-Cell, F-Cell and E-Cell Plus, all of which offer slightly different takes on the electric vehicle concept but feature the same exterior design and overall 13.85ft (4.22m) length.

Though the BlueZERO name might indicate to the casual observer that the trio is designed as a range of zero-emissions products, only the E-Cell and F-Cell will have zero tailpipe emissions - the E-Cell Plus, like any other plug-in hybrid, will emit standard exhaust when the charging engine is in operation, though at a very low rate of 32g/km CO2. To be fair, both the F-Cell and E-Cell will also involve carbon emissions in the creation of electricity or hydrogen used to power them.

Many steps have been taken to optimize the cars' aerodynamics and overall efficiency, including wheels that minimize wind resistance and tires that reduce rolling resistance. A closed front fascia also minimizes drag, much like that of Chevrolet's Volt plug-in hybrid.

Other high-tech features include the lights at either end of the car. Combining cutting edge lens and LED bulb technologies, the car's lights feature a bright center with slightly diffused edges. Up front, daytime running lights are shaped into a 'C', while at the rear, the taillights form an 'L' shape. Extensive use of Lexan also offers a chance to make many surfaces translucent, such as the rear tailgate, which gives a clear view into the vehicle's interior.

Though all three cars will share the same basic design, a range of three 'ALU-BEAM' metallic colors has been chosen to highlight their differences. The E-Cell, pictured, gets a 'fresh lime green' variant, while the F-Cell gets a mint green exterior and the E-Cell Plus will be colored bright orange.

The design of the E-Cell concept (pictured) is thought to preview the features of the next A-Class and B-Class, and also draws on the design of the original 2005 Bionic car concept.