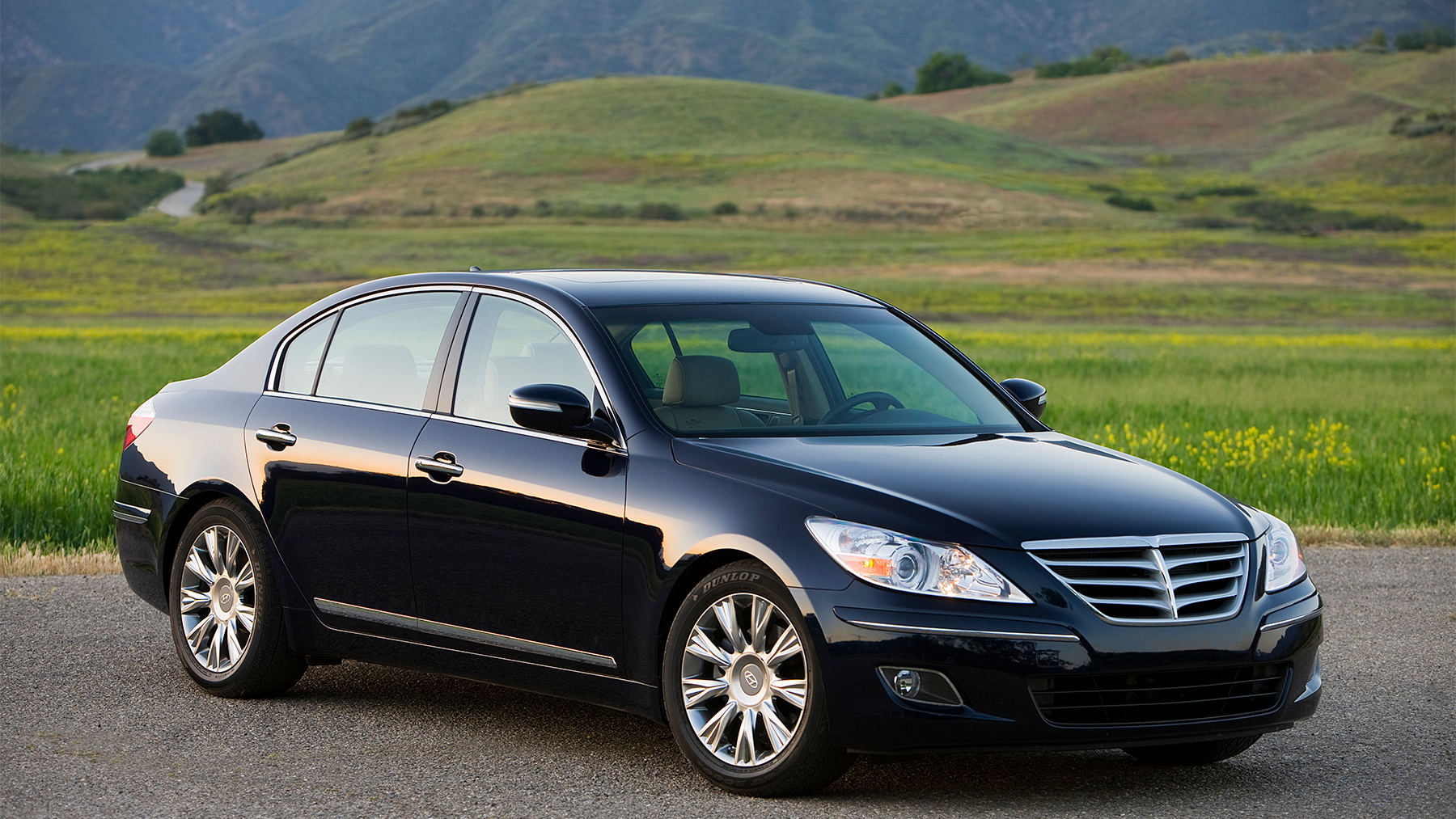 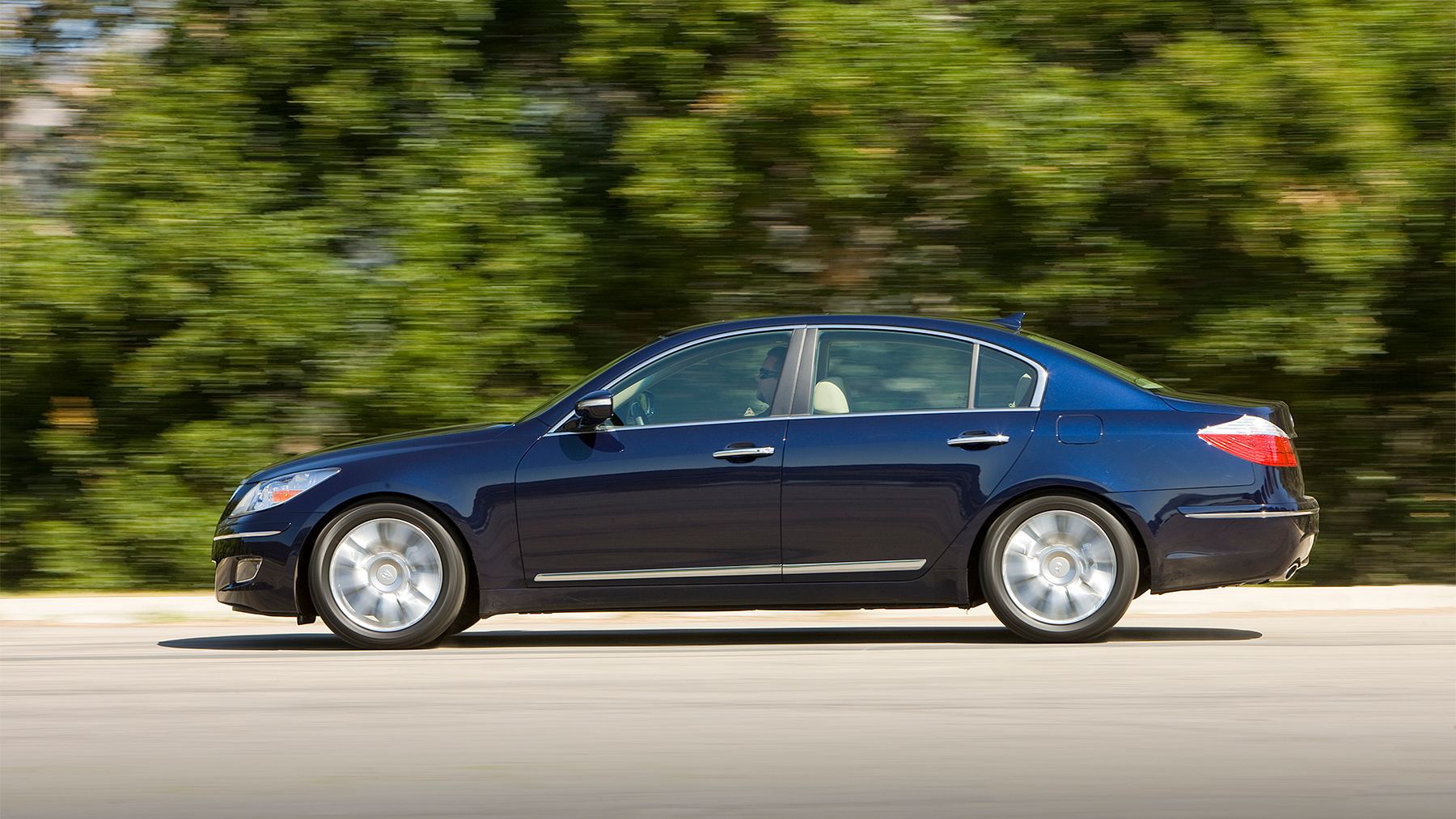 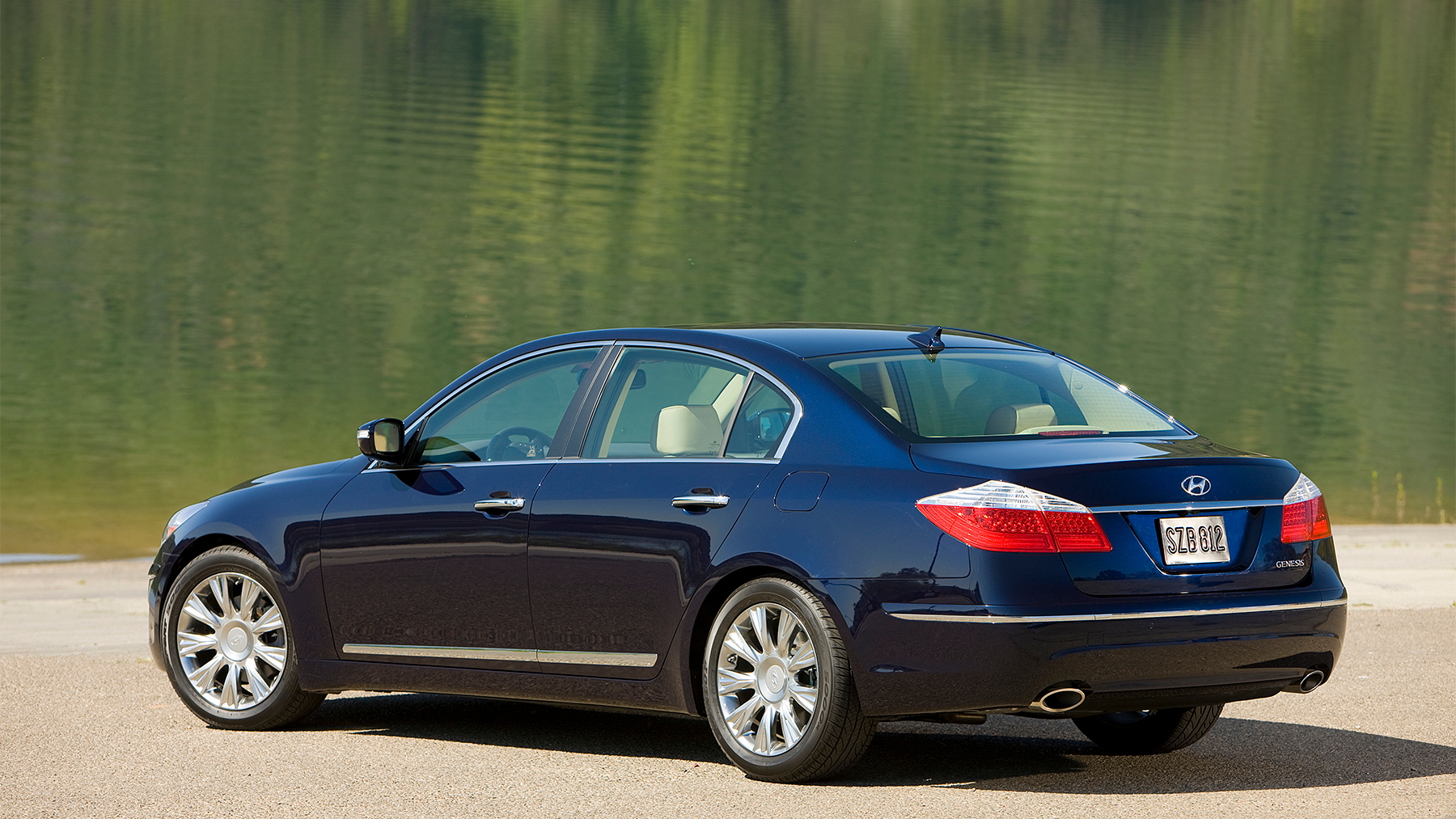 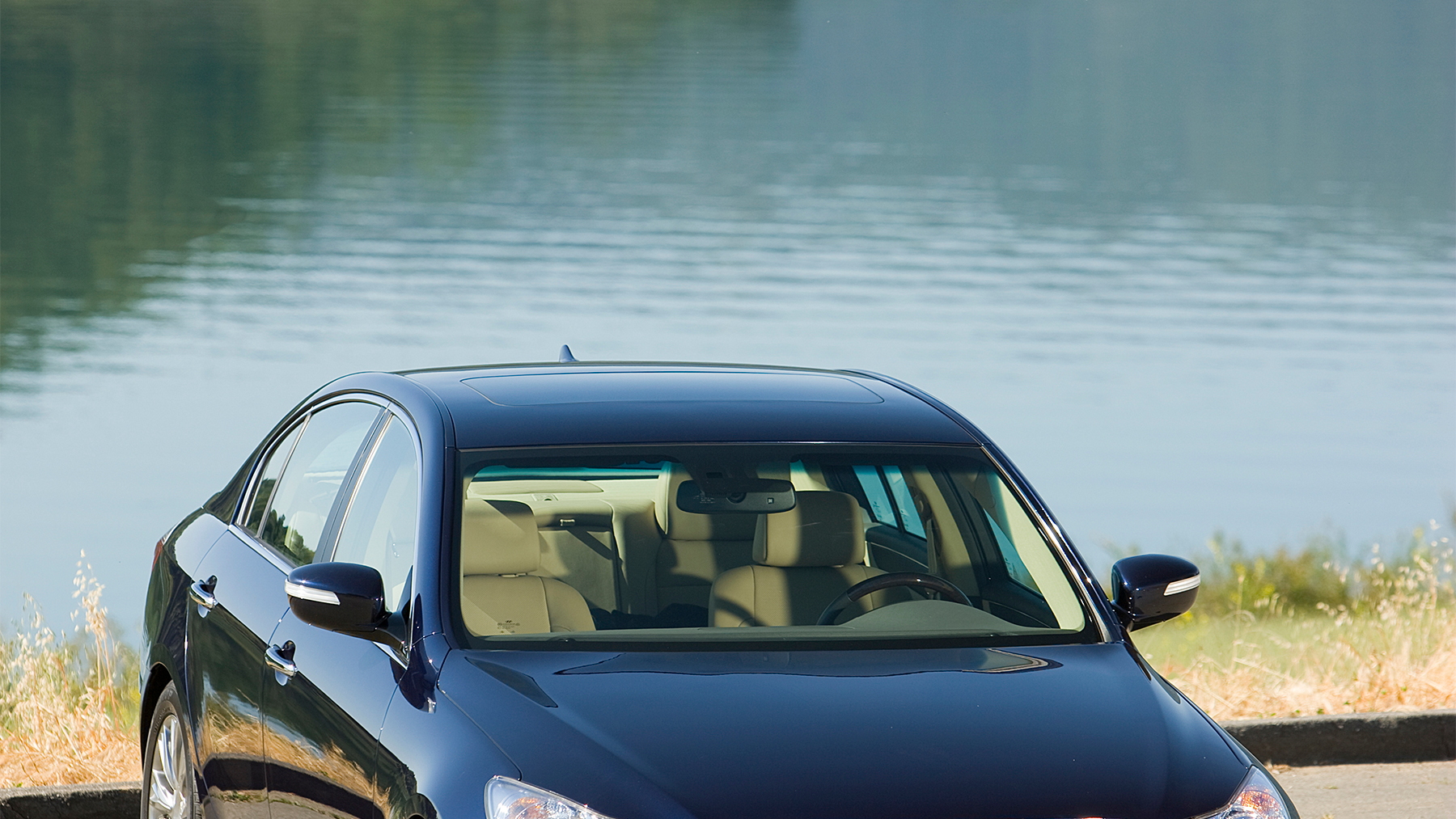 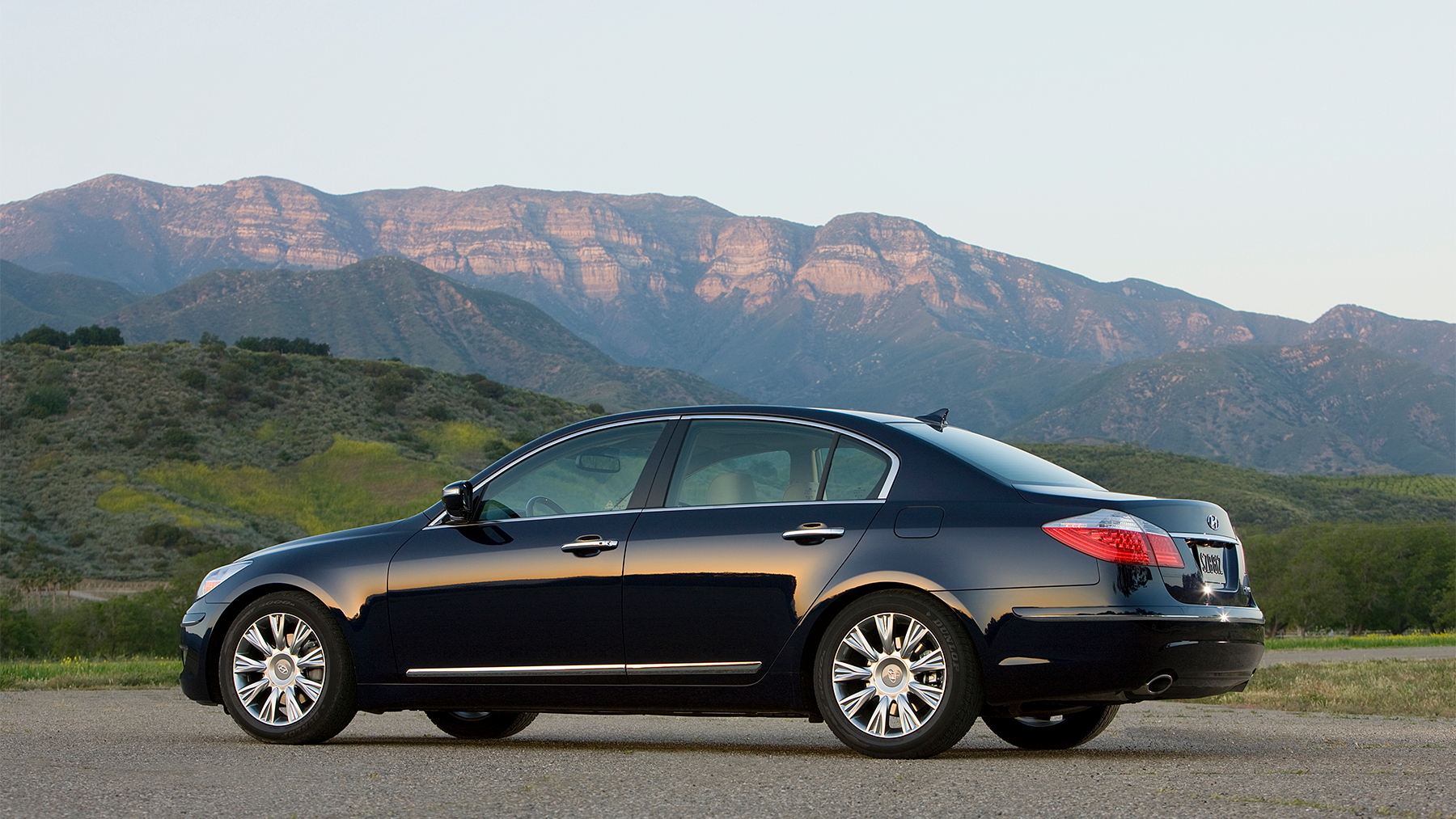 10
photos
Coinciding with this week’s 2009 Detroit Auto Show is the 2009 North American Car and Truck of the Year (NACTOY) awards, and for this year’s event the 2009 Hyundai Genesis took out the car award, while the 2009 Ford F-150 was picked as the top truck. Runners up for the car award were the Volkswagen Jetta TDI and Ford Flex, while the F-150 beat out the redesigned Dodge Ram and Mercedes-Benz ML320 Bluetec in the truck category.

Some other important cars in this year’s award included the BMW 1-series with its available twin-turbo six-cylinder engine, Nissan's GT-R - also featuring a twin-turbo six, and the supercharged V8 CTS-V, though the more every-day vehicles like the Mazda6 or the Pontiac G8 were also among the most popular vehicles in the event.

A new complication for 2009 arose in classification: how to handle the crossovers. In fact, crossovers populate a fair portion of both the car and truck fields this year, with the Ford Flex and Toyota Venza in the car of the year (COTY) and the BMW X6, Infiniti FX35/50 and Mercedes-Benz ML320 BlueTEC among the many truck of the year (TOTY) crossovers. The only true pickup trucks on the TOTY list were the Dodge Ram and the venerable Ford F-150.

Last year's winners of the COTY and TOTY were the 2008 Chevrolet Malibu and the 2008 Mazda CX-9, respectively.