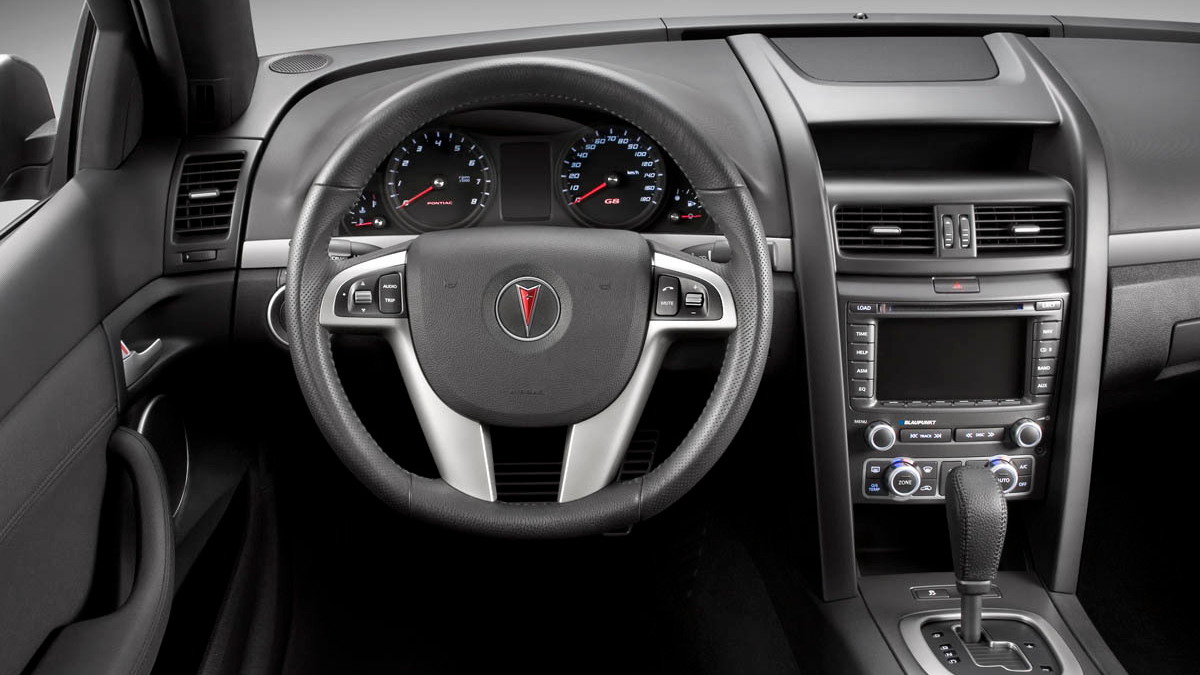 9
photos
The Australian-built Pontiac G8 will soon be getting its Sport Truck (or Ute, as the builders would call it) variant in the United States. According to the latest reports, the ST will start somewhere around the $30,000 mark, like its sedan counterpart.

How far below the $30,000 line the V8-powered G8 ST will go for isn't yet known, however. The dollar figure was given by GM communications Manager Jim Hopson, who said, "We expect G8 ST pricing will start in the low 30 [thousands]," reports PickupTrucks. So far there's no solid word on whether a V6 variant will be added yet, though there's a "growing movement" in support of it, according to Hopson.

If a V6 version does come to market, it could potentially start below the $30,000 mark since it will ostensibly be cheaper to produce and compete in a difference market segment.

The G8 ST will begin construction in July 2009, then make the pilgrimage across the Pacific to go on sale in the U.S. in the later part of the year. Interestingly, unlike many of its other pickup or SUV-like vehicles, GM has chosen not to delay the G8 ST. Its rather later entry to the market could play into that plan, as could its sort of half-car, half-pickup form factor.