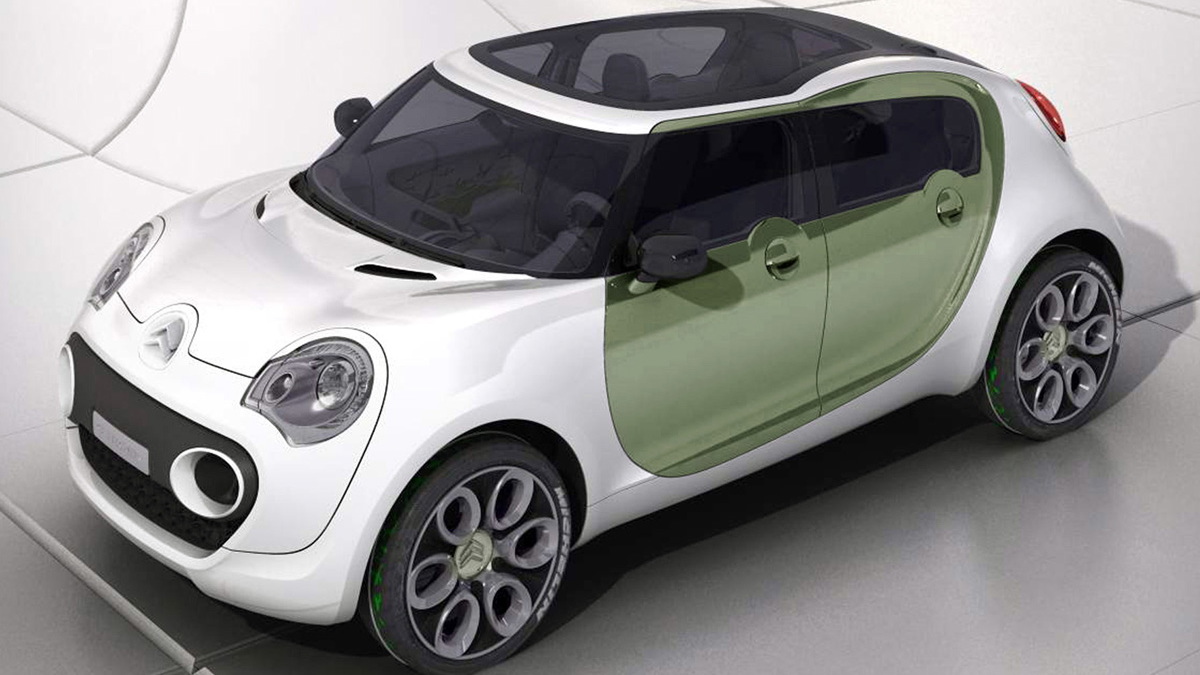 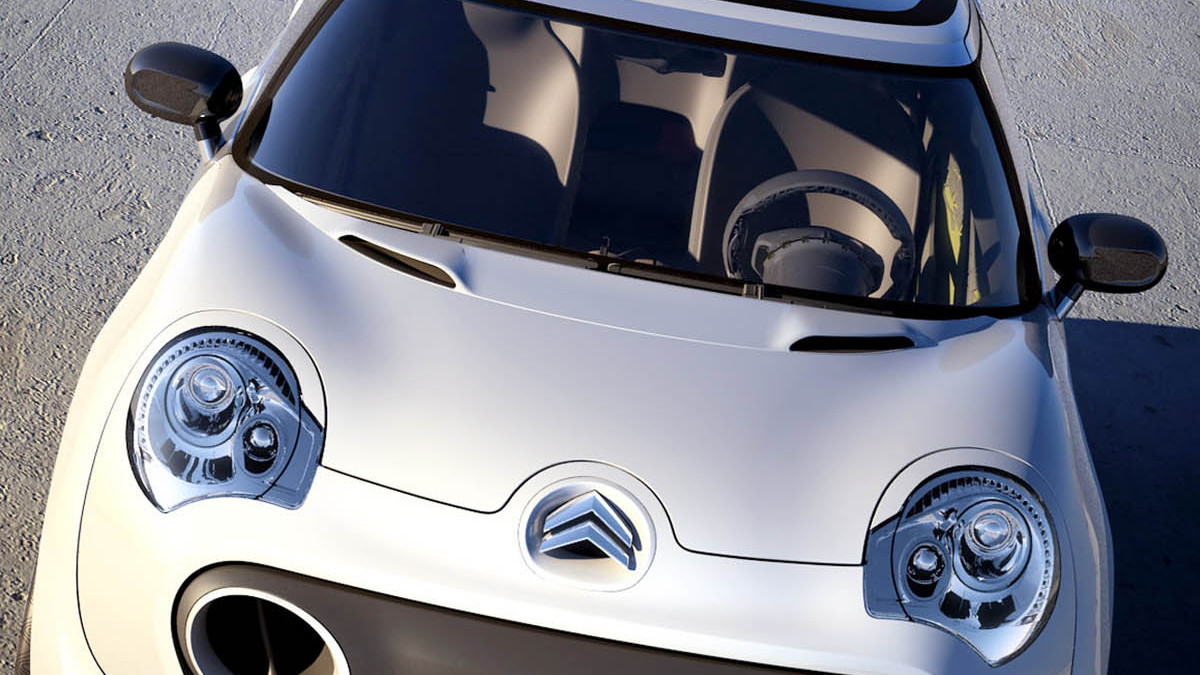 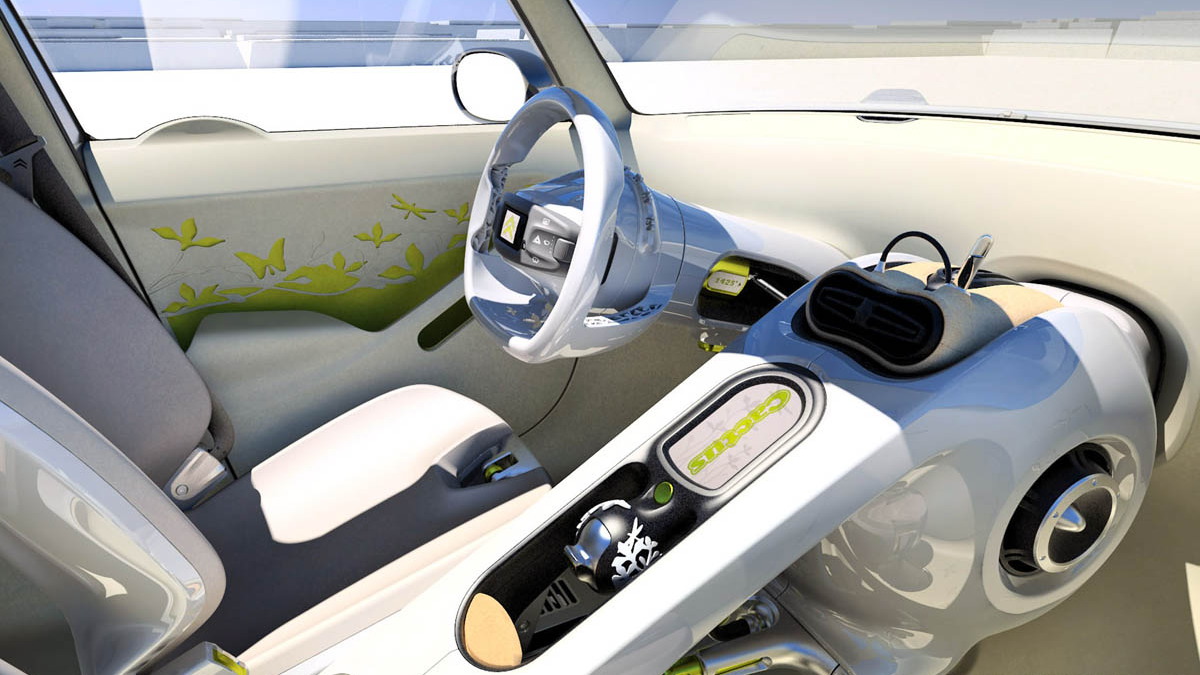 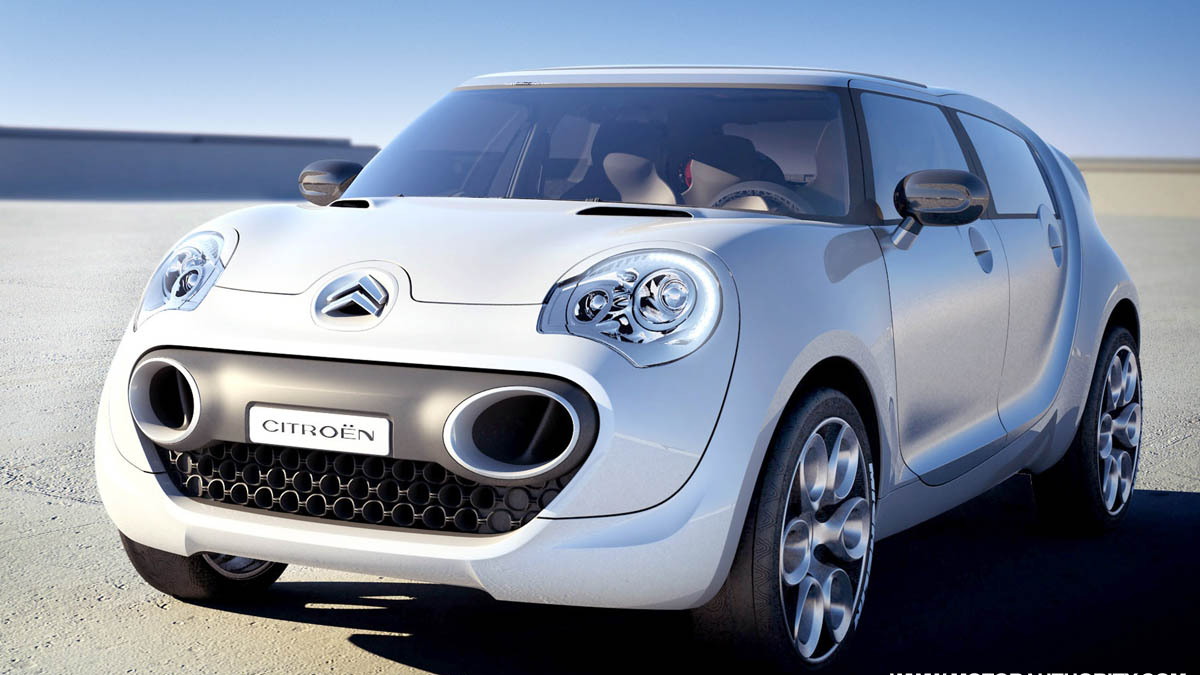 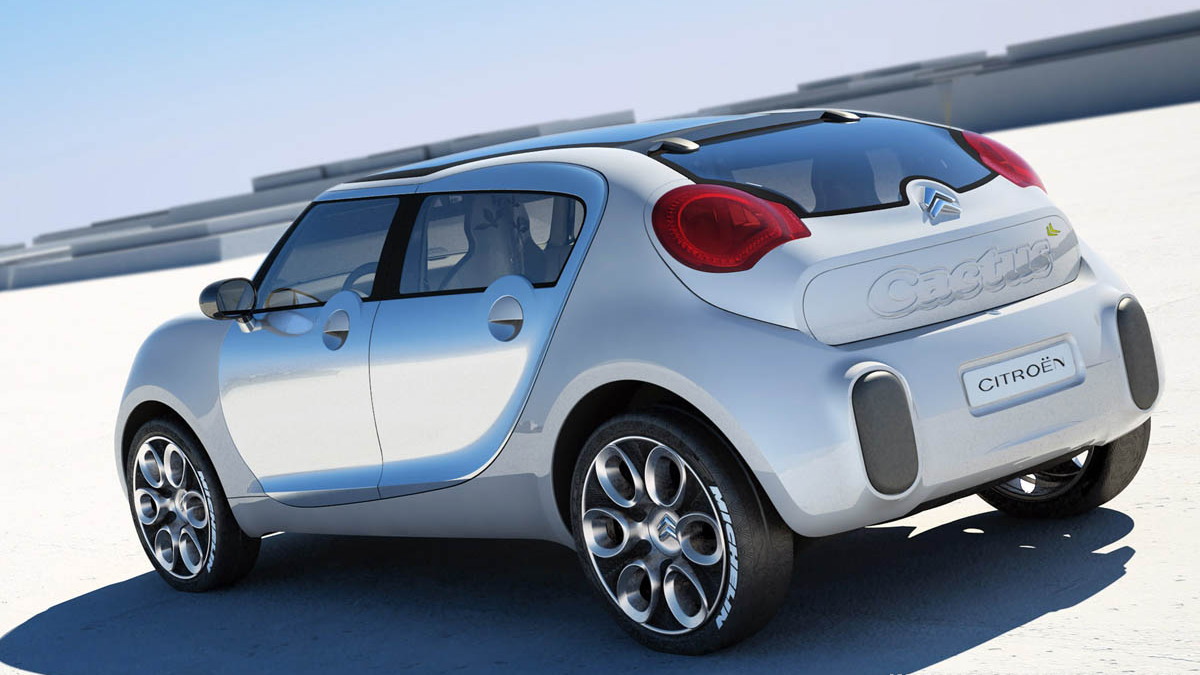 8
photos
The rising influence of governmental and popular desire for more environmentally friendly vehicles is pushing carmakers to consider every alternative available. For Citroen, that means looking to its C-Cactus concept, which was designed from the ground up with ecologically sound production and operation in mind.

First shown at the 2007 Frankfurt Motor Show, the C-Cactus also focuses an low cost, proving that emissions don't have to be inversely proportional to price. It combines the low-emissions, low-price goals by essentializing the vehicle to its minimum. Stripping out the interior, including the dashboard, reducing components that don't directly contribute to safety or comfort, thereby cutting weight and complexity. The C-Cactus Concept claimed to have about half the parts of a similarly sized conventional car as a result.

Design goals for the C-Cactus production car project include a sub-1.0L engine that emits less than 100g/km of CO2 on petrol fuel. A diesel hybrid based around the company's HYmotion2 platform good for 83mpg (2.8L/100km) is also being considered, though the application of diesel and hybrid technology could operate to raise the car's price significantly. Other Citroen efficiency technology would join in on either model, including the second-generation Stop & Start system due to debut as part of the company's 'micro-hybrid' system in 2010.

An all-electric model is also on the table. Its primary design parameters include a top speed of 70mph (112km/h) and a range of 100mi (160km). No time frame for a decision on the C-Cactus-based car's eventual production status has yet been outlined.