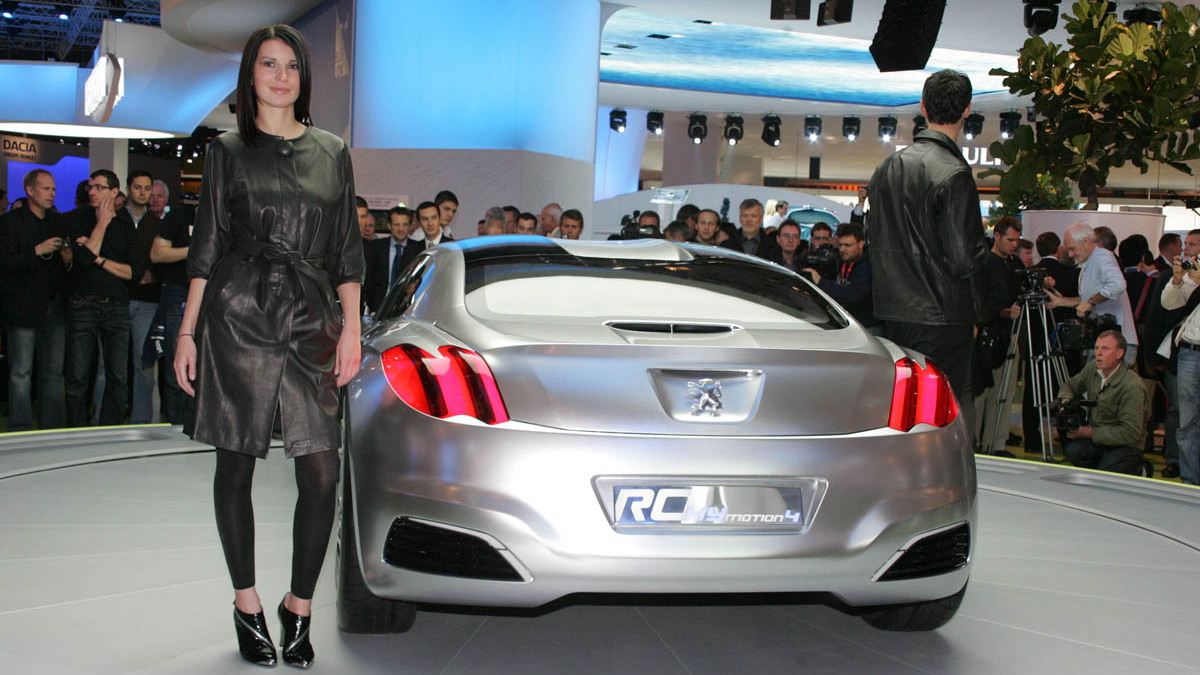 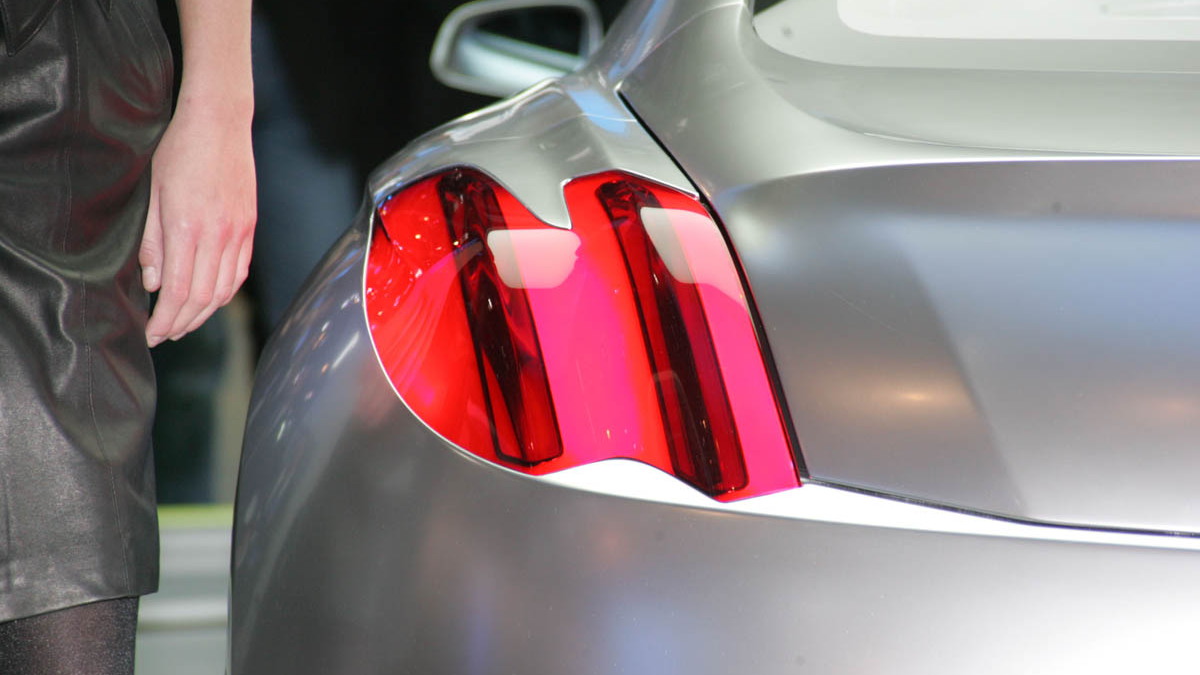 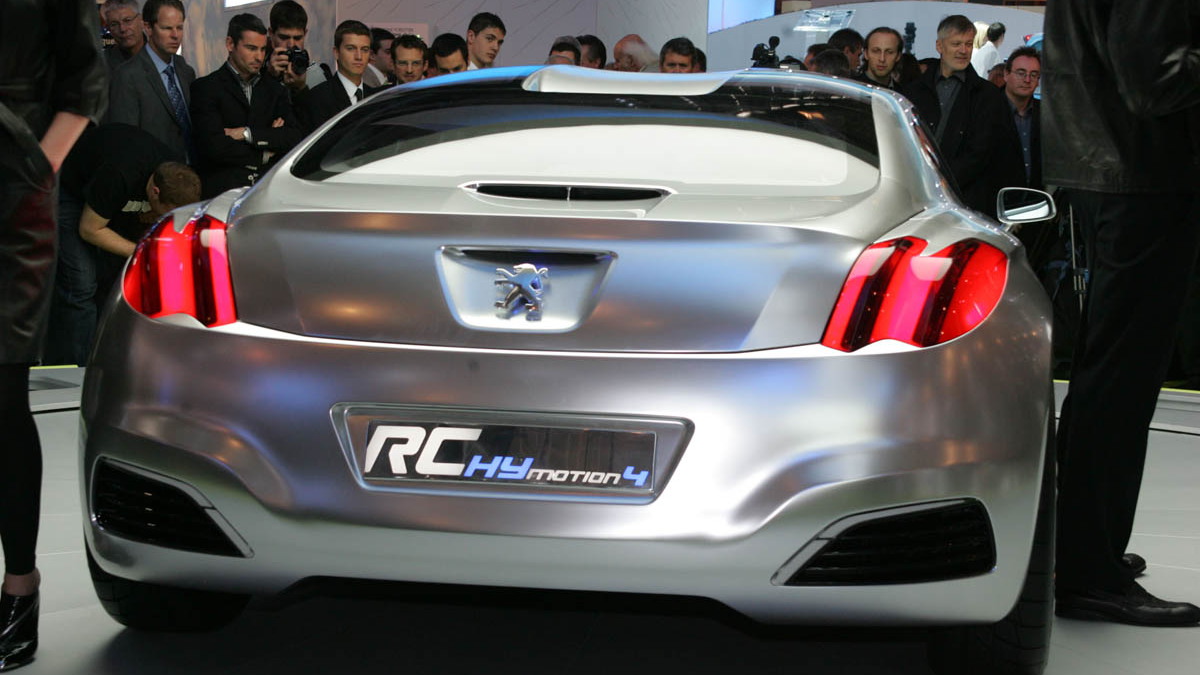 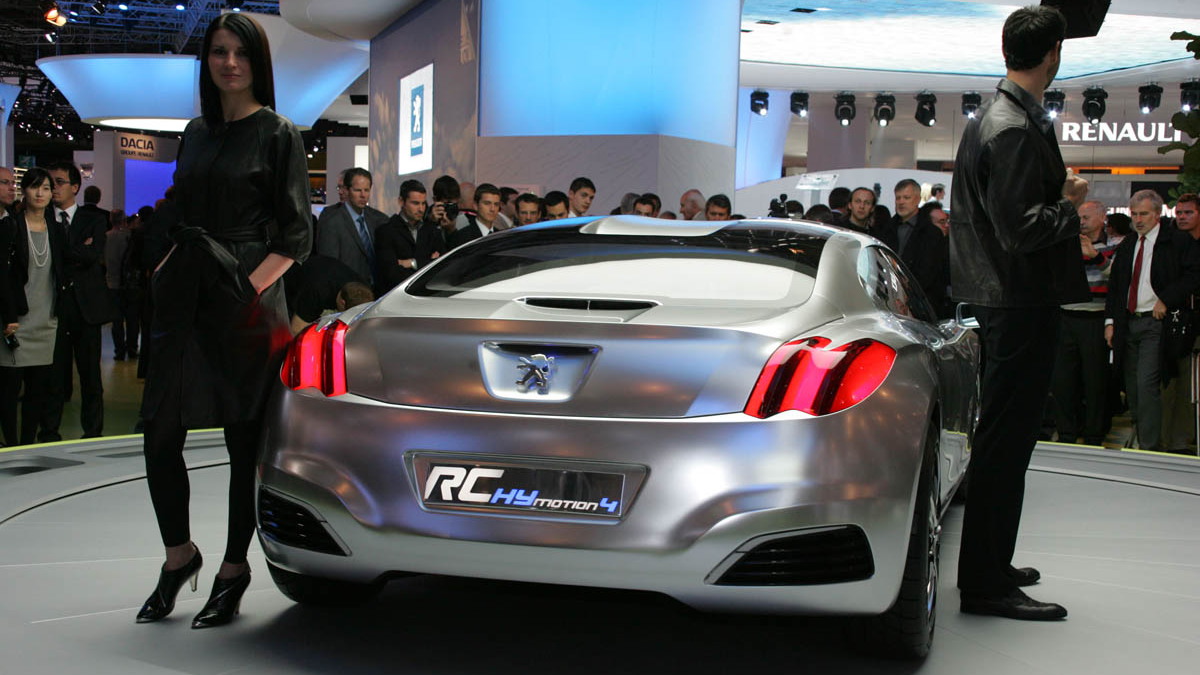 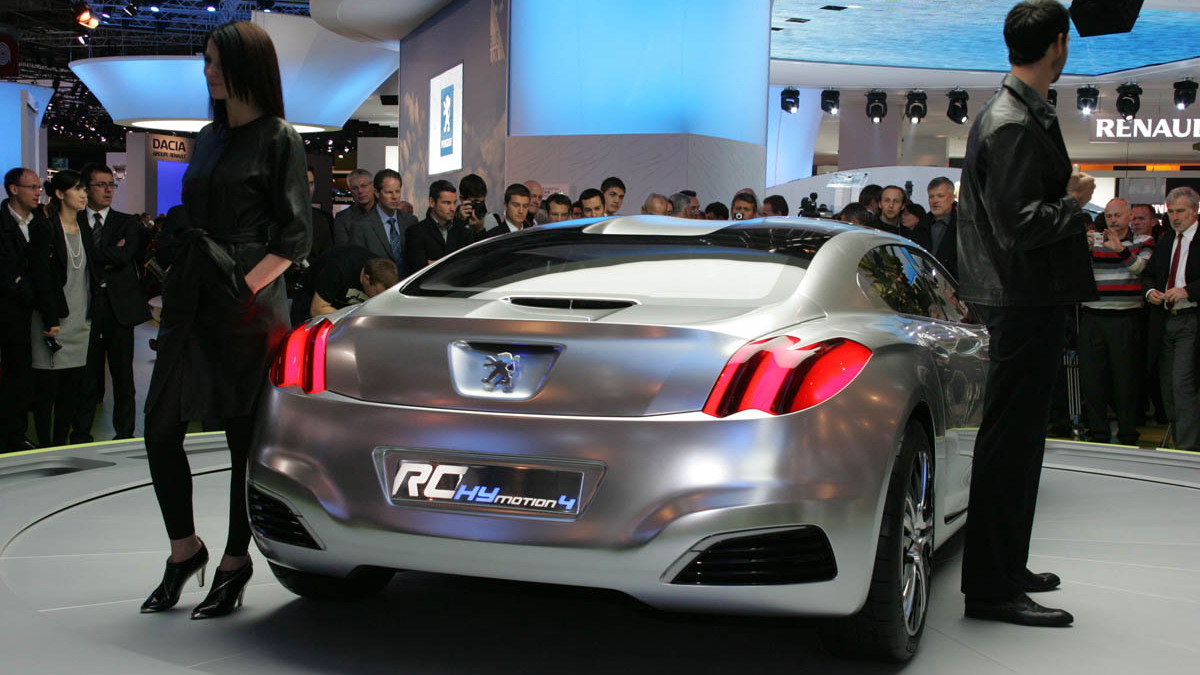 44
photos
Peugeot has joined sister-brand Citroen by releasing yet another concept vehicle based on PSA Group’s new HYmotion4 AWD hybrid system. The new concept is called the RC HYmotion4 and according to Peugeot it is a ‘Touring Car Coupe’ that features a number of engineering and technological ideas expected to make their way into the carmaker’s future production models.

The RC HYmotion4 features four doors, four seats and an AWD system consisting of two separate powerplants powering each axle independently. One of the powerplants is a 1.6L THP petrol engine with an output of 218hp (160kW) and is located at the rear of the car. The second is a compact electric motor with a peak output of 95hp (70kW) and mounted on the front axle.

Together they provide a maximum power output of 313hp (230kW) with low CO2 emissions in the combined cycle of just 109g/km and fuel economy of 52mpg (4.5L/100km). The RC Hymotion4 is also capable of driving for short distances on electric power alone.

Other Hymotion4 concepts include Peugeot’s Prologue, which previews an upcoming 3008 crossover, as well as the Citroen Hypnos and C4 WRC rally car.