';
According to Ford, women buy 45% of cars and influence 85% of all car buying decisions, but that involvement hasn’t been reflected in the number of female car designers. Women make up 39 percent of all designers in all industrial trades, but make up much less in the auto industry. In an effort to get around this, Ford is helping push more female school students in to design oriented fields through the use of grants and weekly meetings with Ford designers. GM is also doing something similar with young design students, though this doesn’t directly target girls.

Volvo, a division of Ford, was one of the first to recognise the need for female designers and tasked a team to create the YCC (“Your Concept Car”) aimed at women motorists. While some features perpetuated the stereotype of female drivers - computerised assistance for parallel parking, the ability to get shopping bags in and out of the car more easily, and bumpers around the whole car - we were impressed with the cool gull-wing doors and the engine that didn’t require maintenance for 30,000 miles.

Pictured above is the YCC concept, and you can see more images of it after the jump. 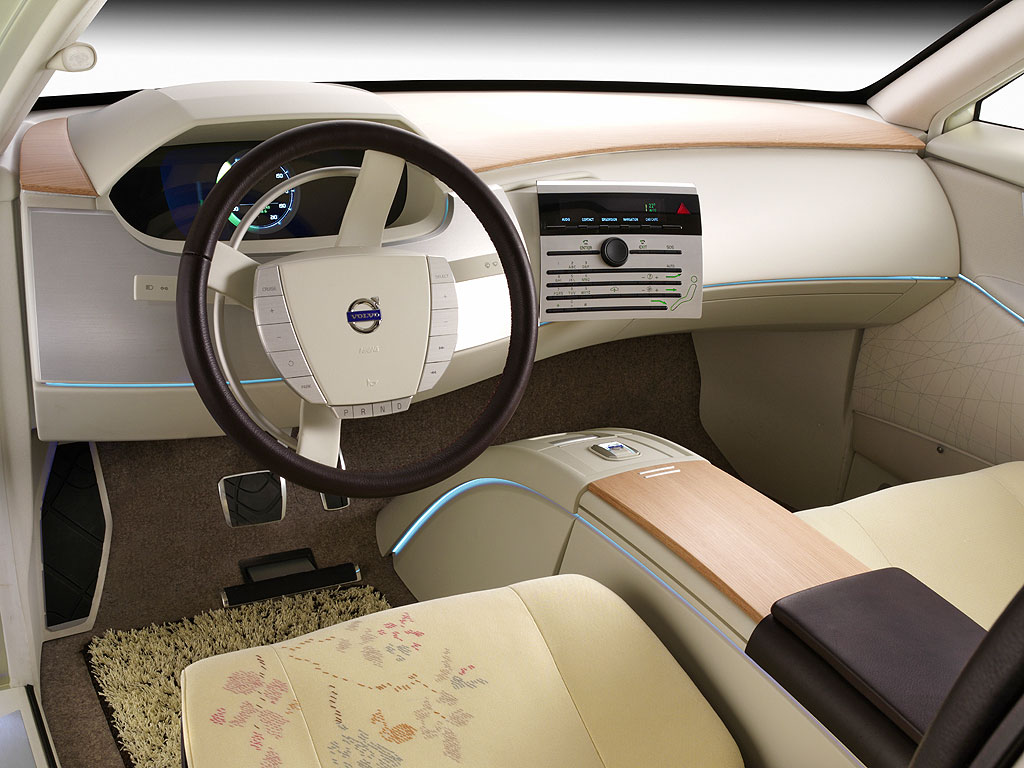 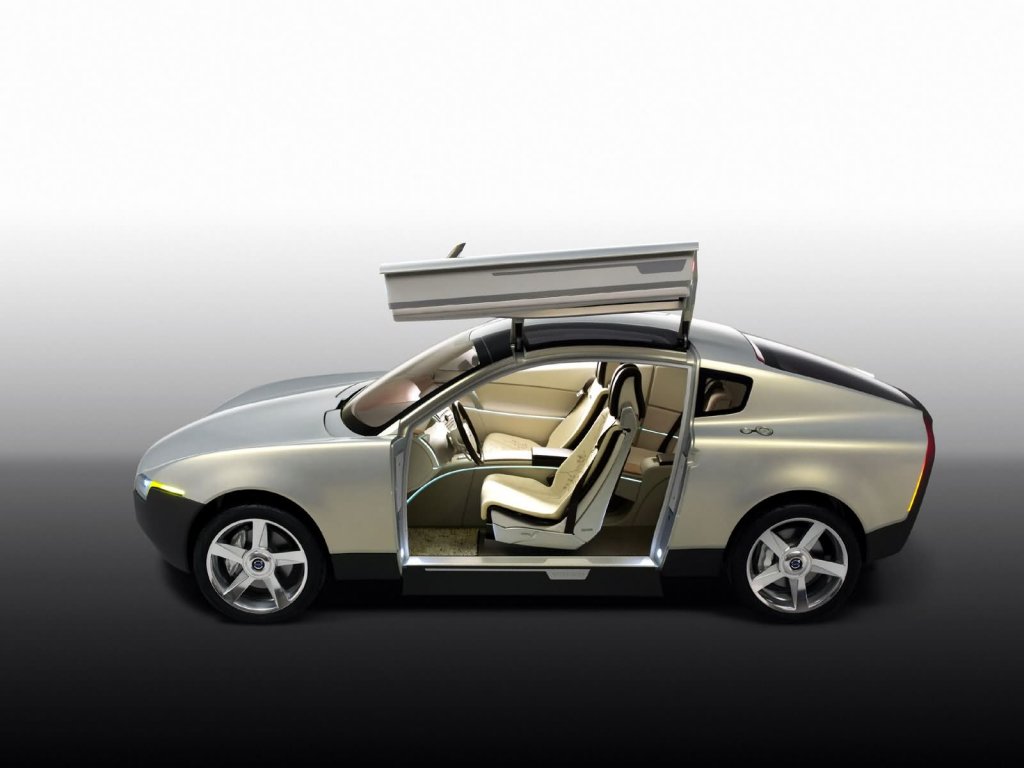 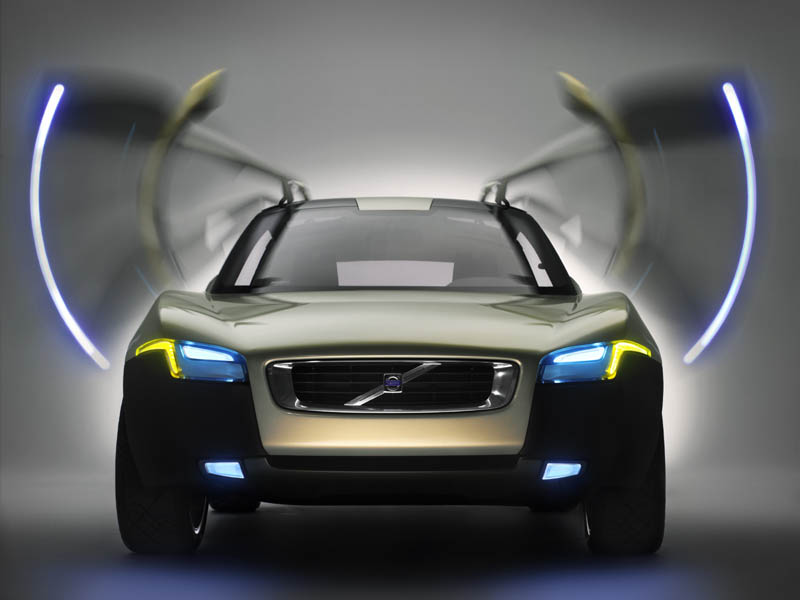