';
Honda has done very well with the CRV. So well, in fact, that Chinese companies are now copying the car almost verbatim and selling the fakes at less than half the price of the original.

Despite appearances, the models are actually inferior to the original. The Huabei RV, for example, only has a top speed of 125km/h, much less than the original. The Chinese government has already had complaints from foreign car manufacturers about stopping such behaviour, but has so far turned a blind eye. Car manufacturers also have their hands tied behind their back because they want a piece of the lucrative Chinese automotive market, which continues experiencing explosive growth.

Take a look at the following cars from various Chinese manufacturers and spot the differences: 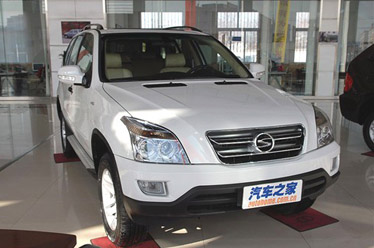 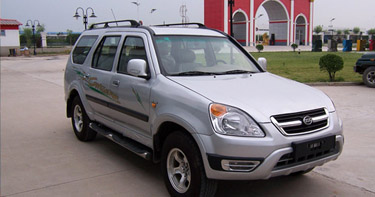 And now, the original Honda CR-V: 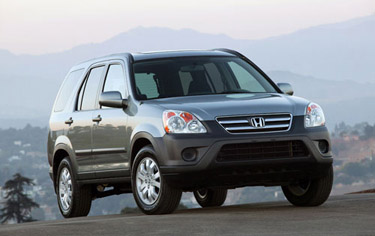 Thanks to Le Blog Auto for the tip.