';
Images of the 2007 Honda CR-V have been circulating around the net for weeks, so there’s not much that the official pictures can show us that we haven’t seen already. The new soft-roader sits lower and wider than the previous generation and has been designed with more care like features including a revised glasshouse and high waistline.

The 2.4-litre four-cylinder engine from the current model will carry over to the new version but with ten extra horsepower. Output from the small engine is going to be 166hp and 161 ft-lbs. of torque. A part-time 4WD system will remain, connected to a five-speed automatic transmission. Pricing will start at just over $21,000, however, high-end options such as a radar-based adaptive cruise control, active headlights and a new 270-watt stereo system may not make it into US models as these details were absent from the American press release. 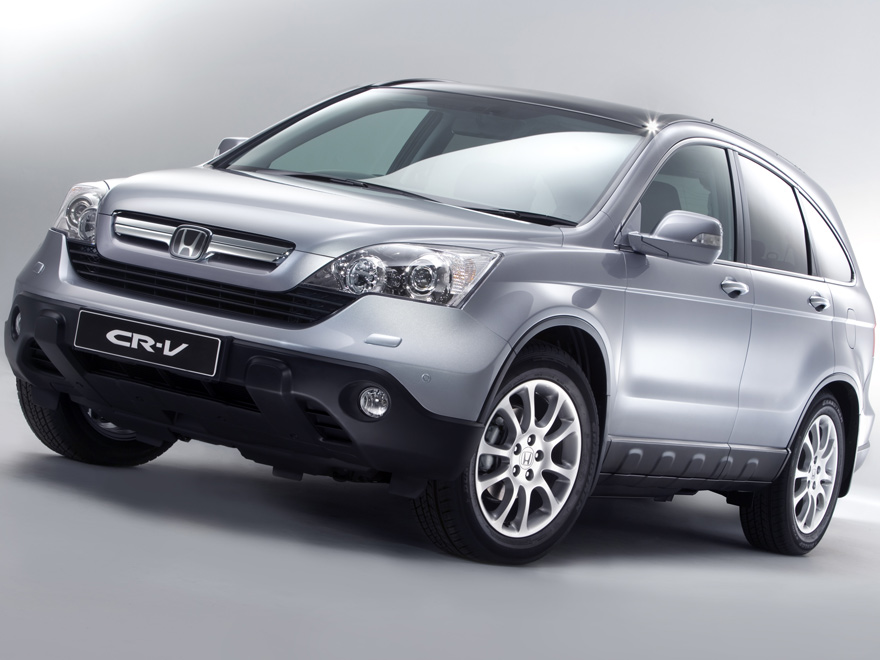 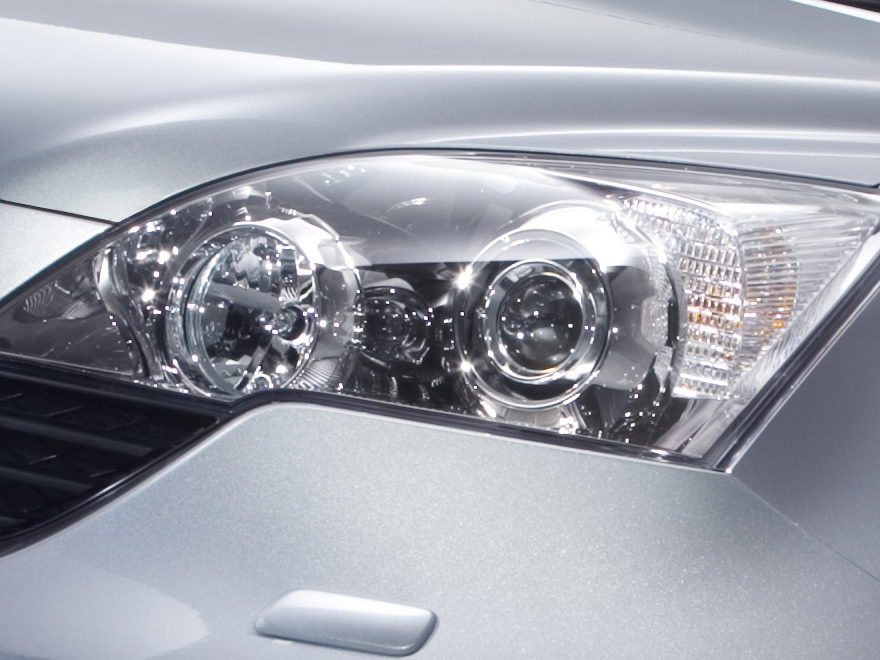 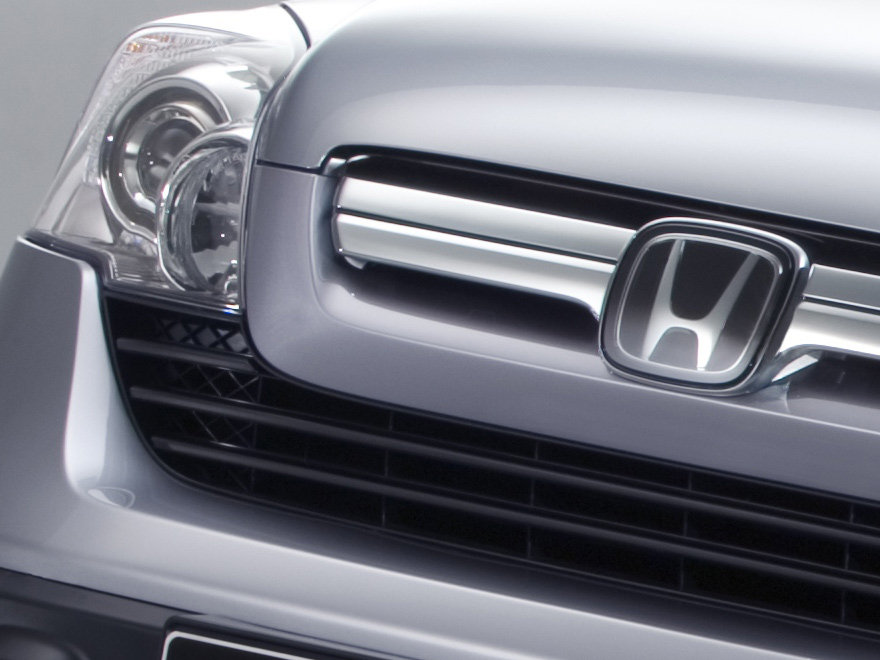 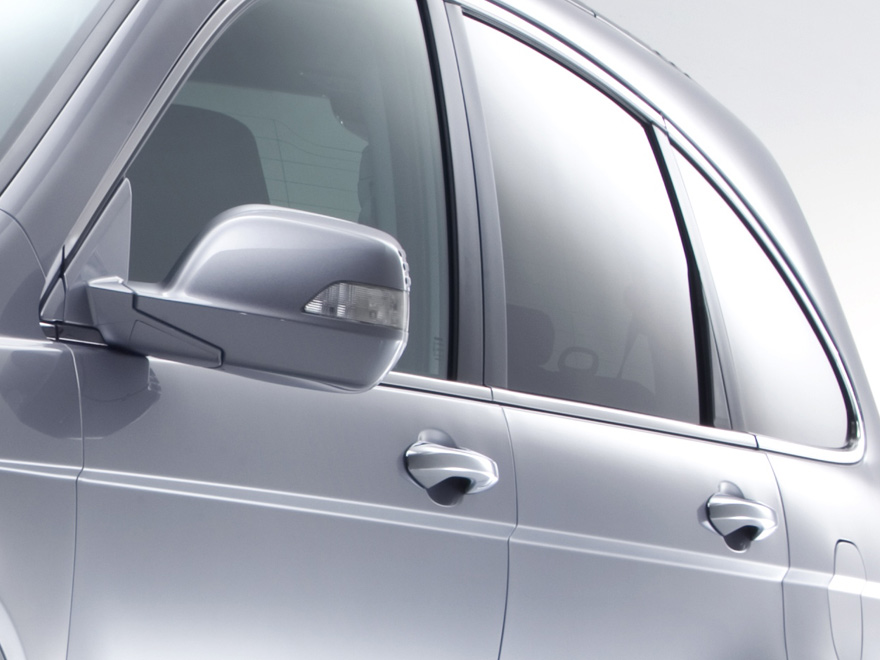 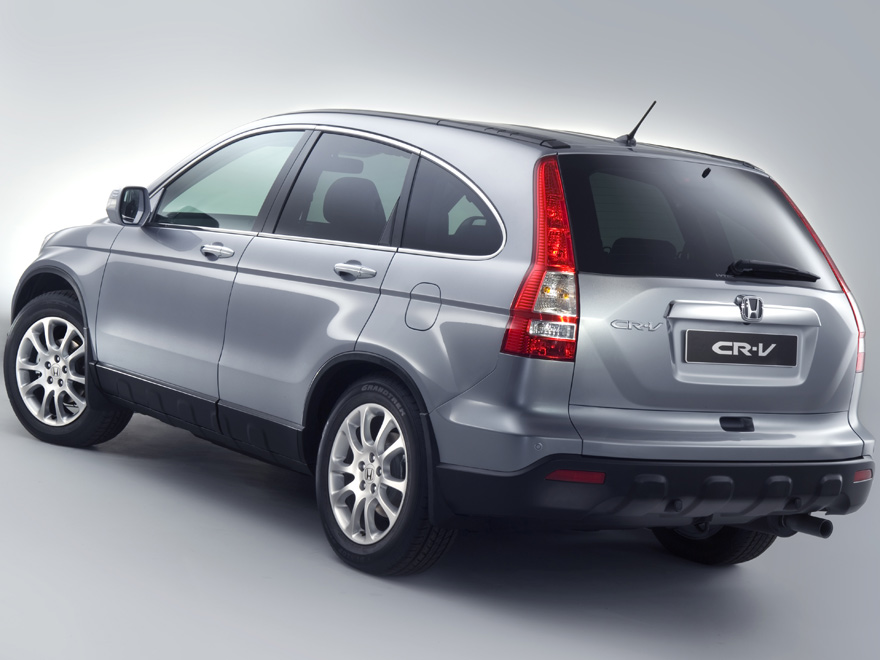 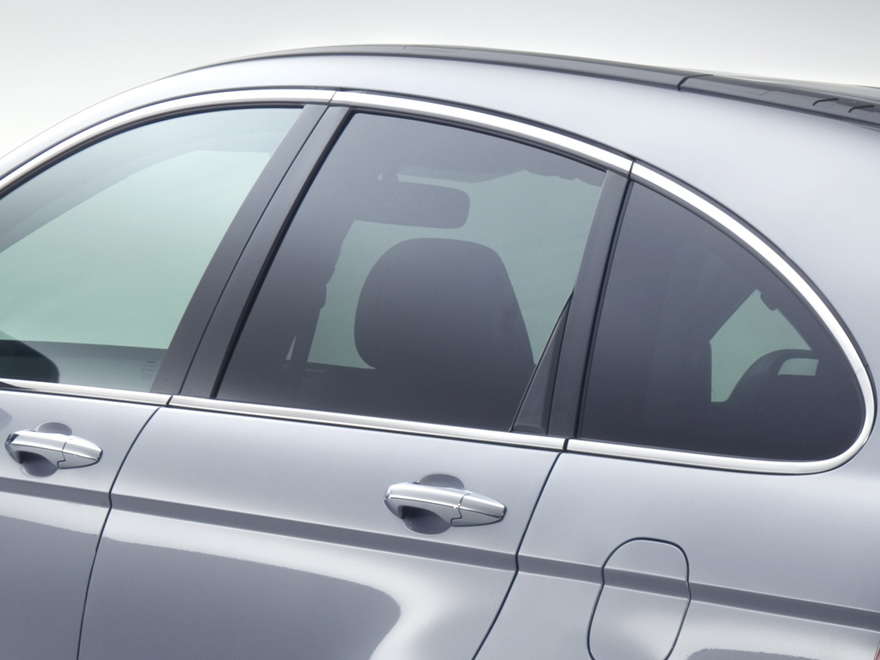 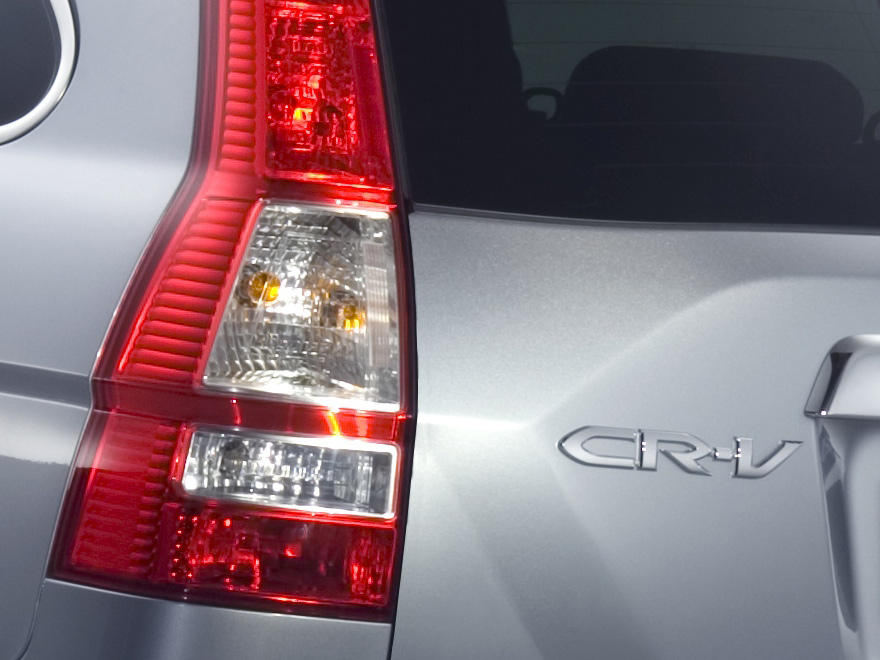 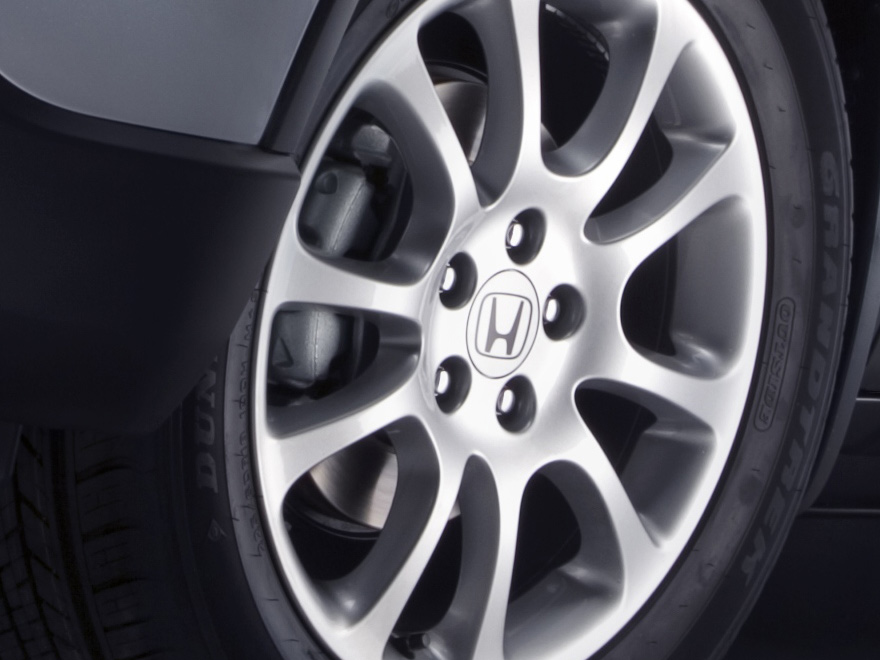 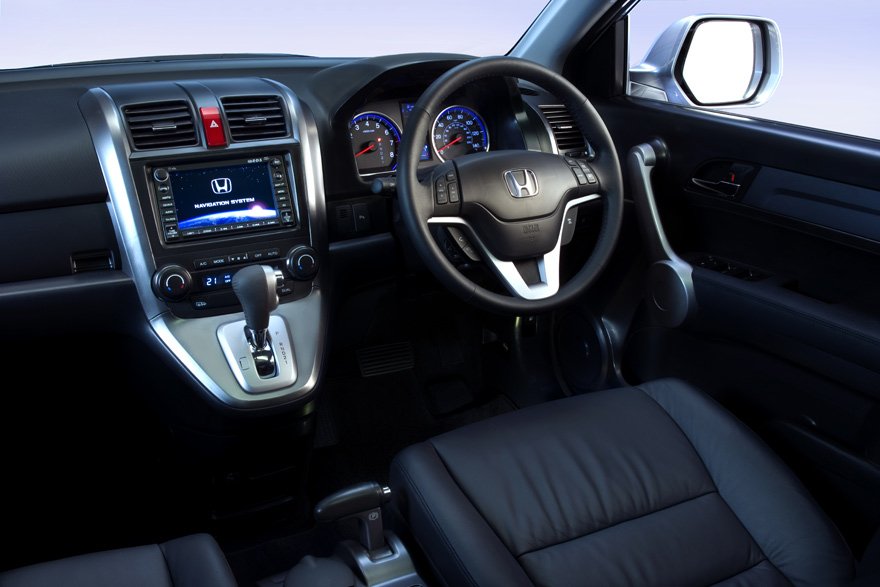 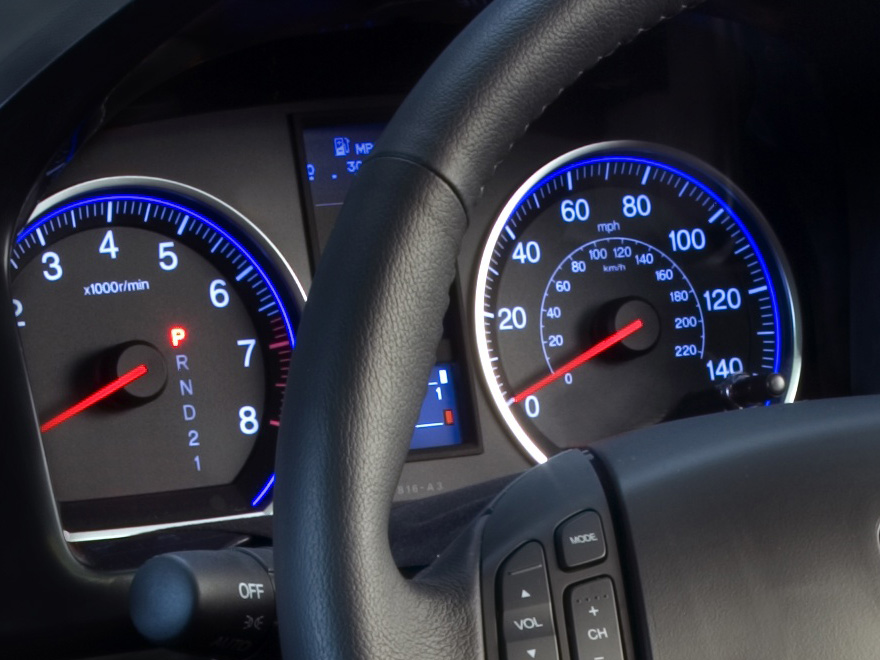 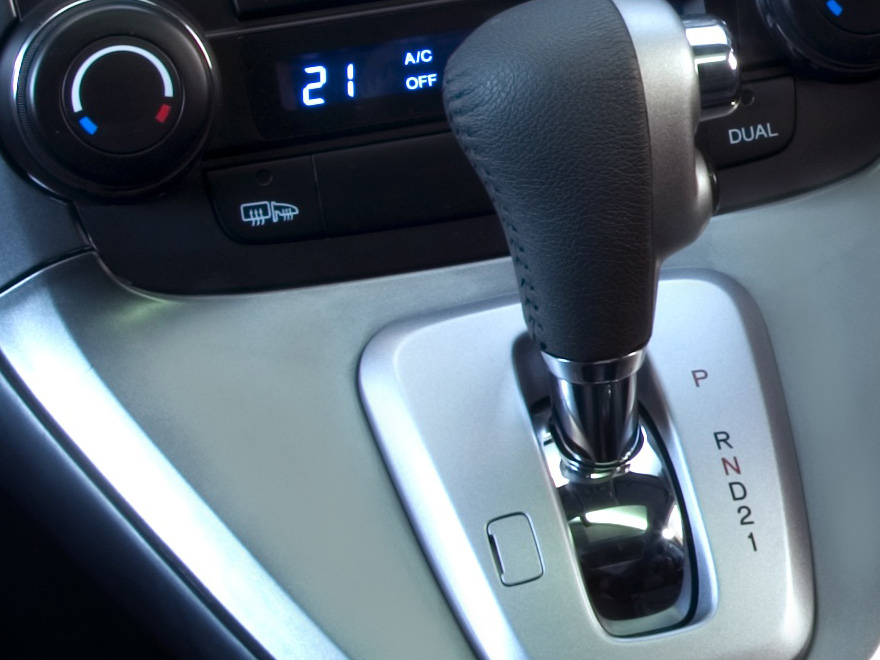 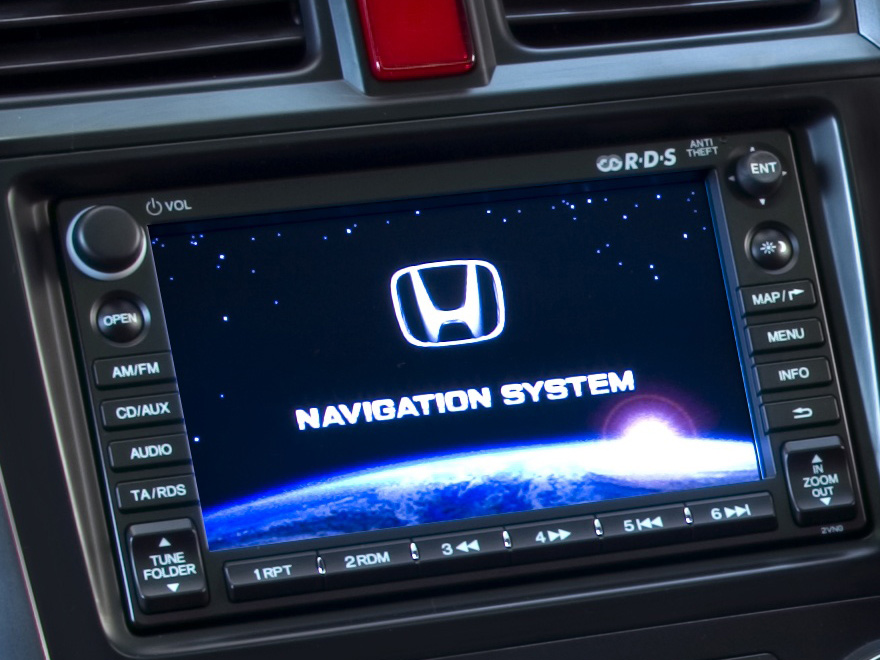 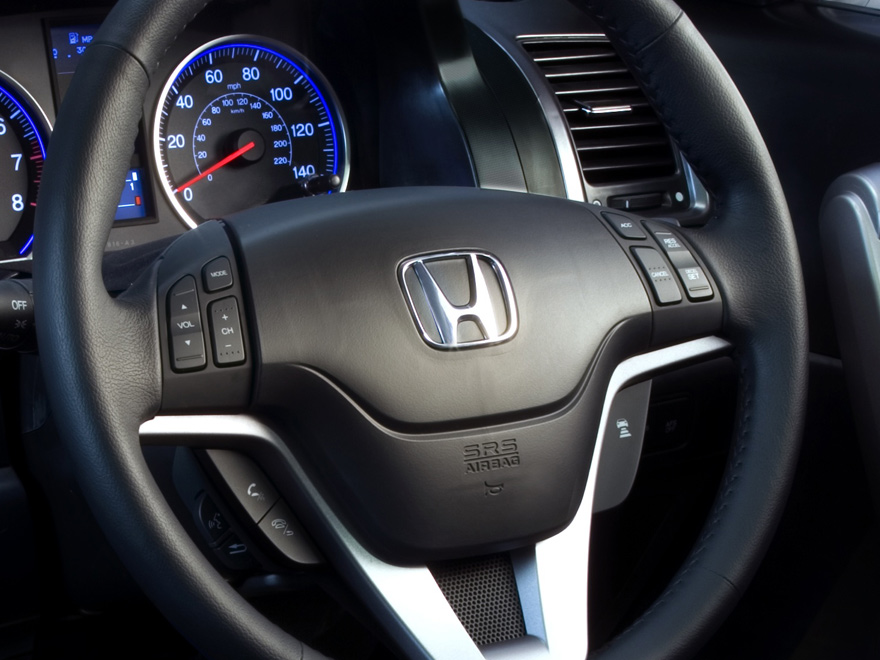 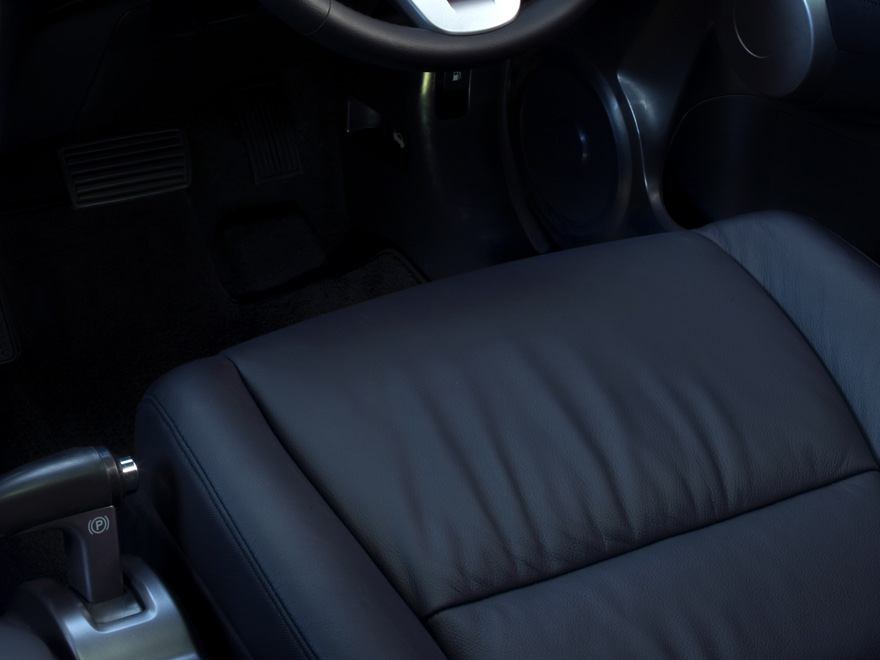