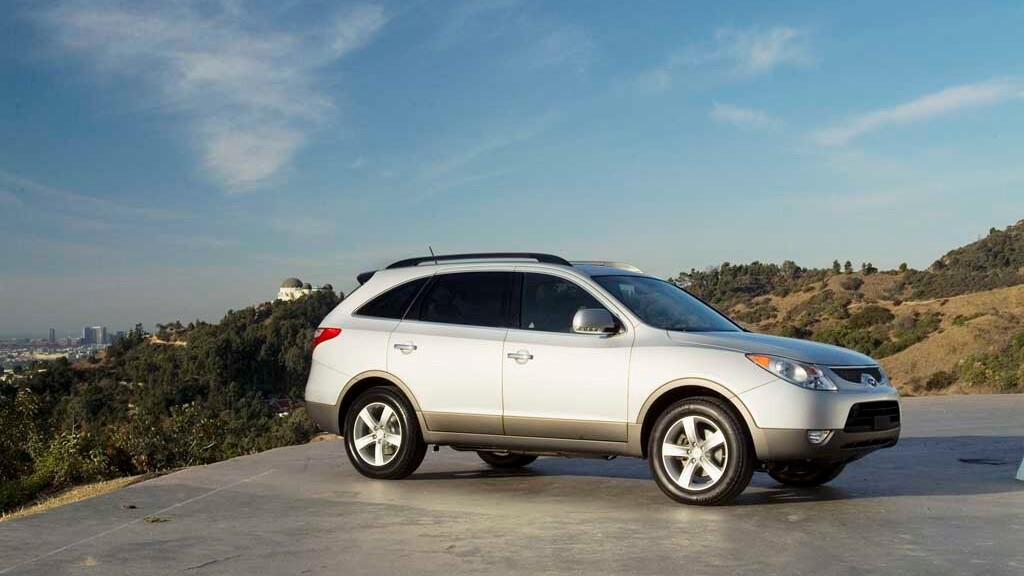 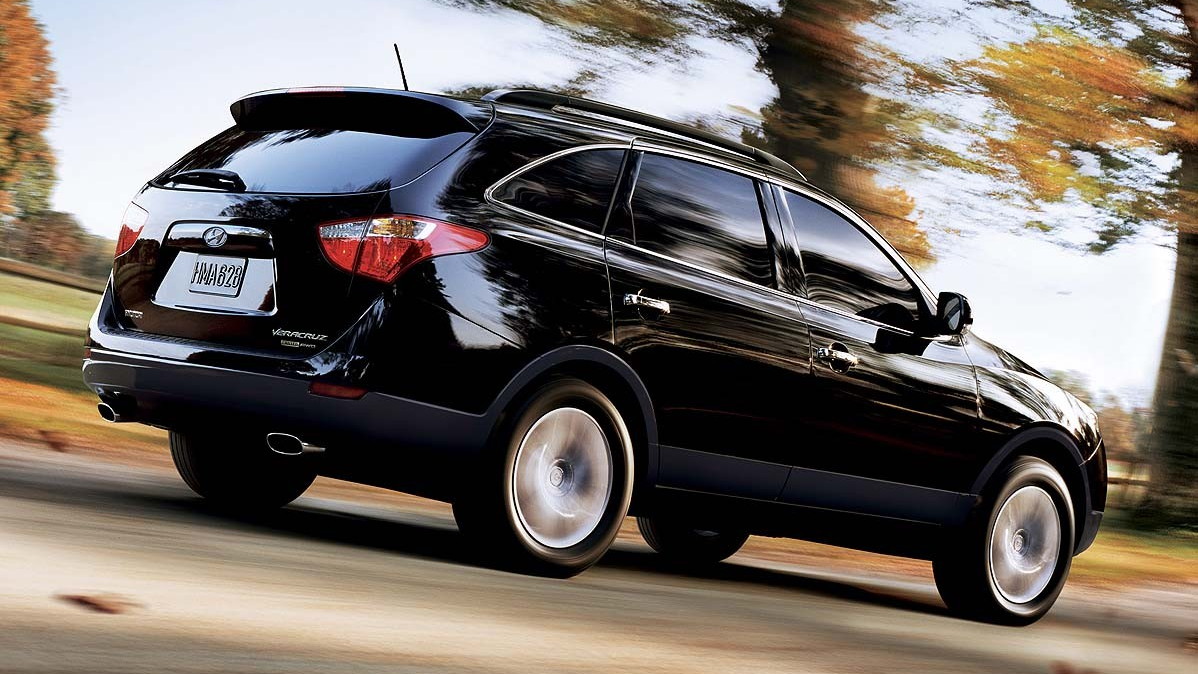 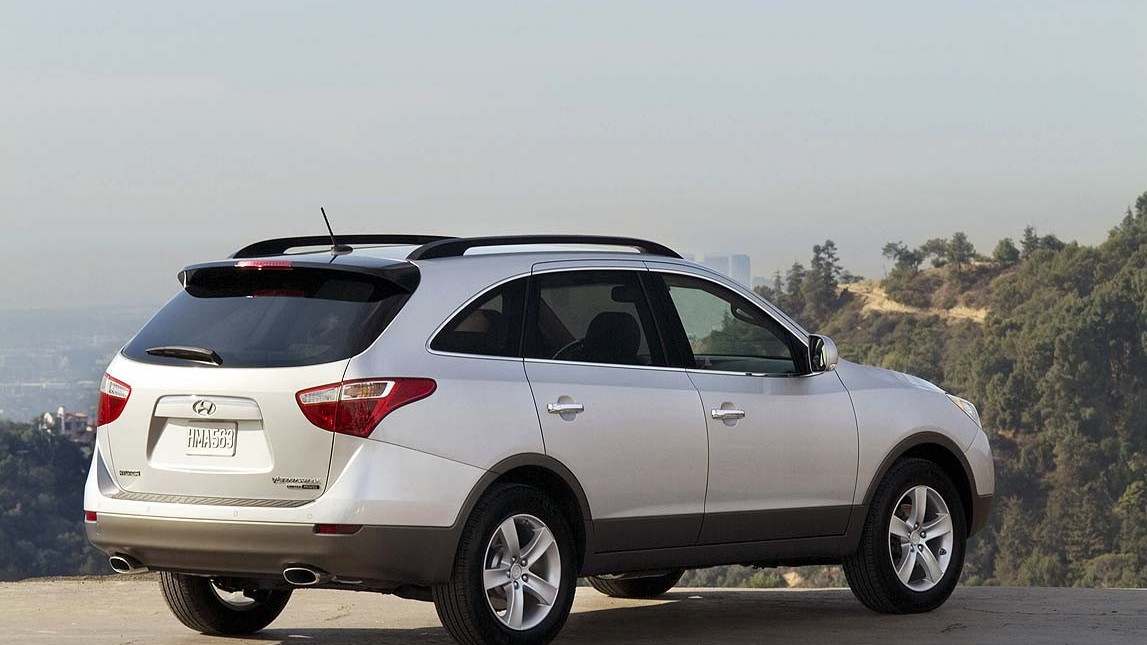 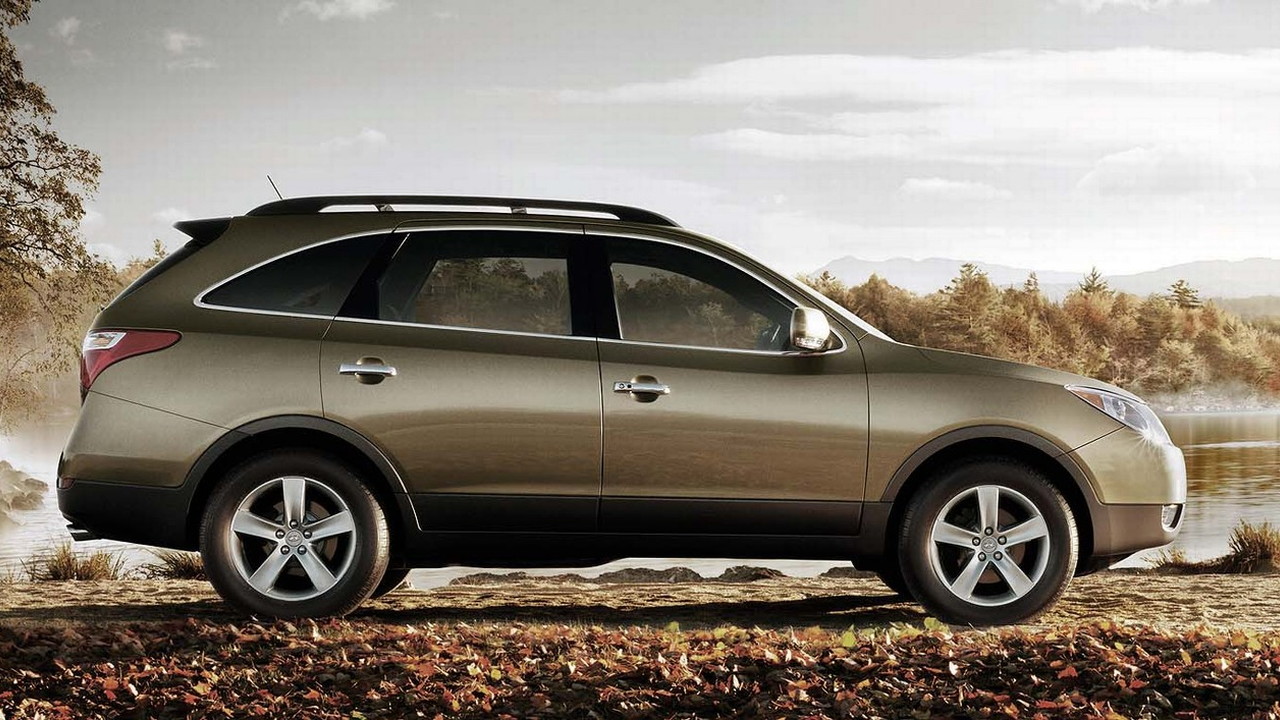 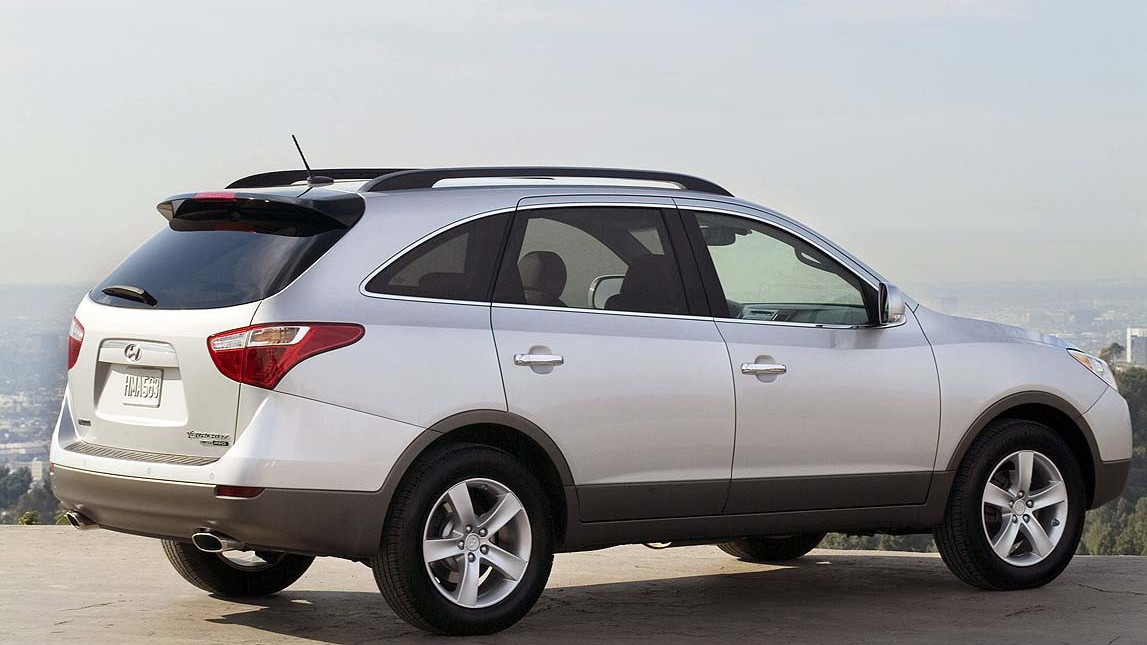 Images of Hyundai’s upcoming Veracruz full-sized SUV have been leaked onto the Internet before its official unveiling pegged for October. Initial sales will start in its homeland, South Korea, before reaching the U.S. in early 2007. The new SUV is significantly larger than its Santa Fe sibling on which it’s based, and will be positioned against the likes of Toyota’s Highlander and the Honda Pilot.

Further, interior storage space of the Veracruz is expected to match those of the larger German SUVs. Performance should be ample, being sourced from Hyundai’s global 3.8-liter V-6 driving a six-speed self-shifter. The big SUV will also feature movable third-row seating. Safety features include electronic stability control, side air bags, and side-curtain airbags for all three rows.

For more details, check out the in-depth report at our sister site The Car Connection.