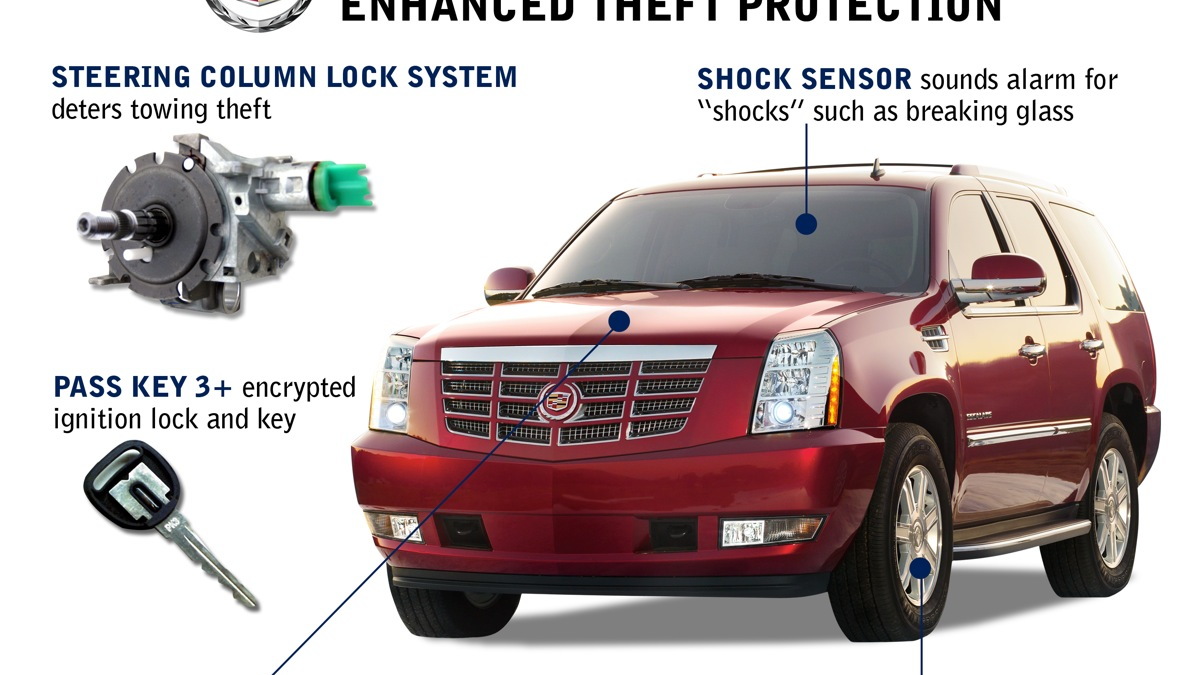 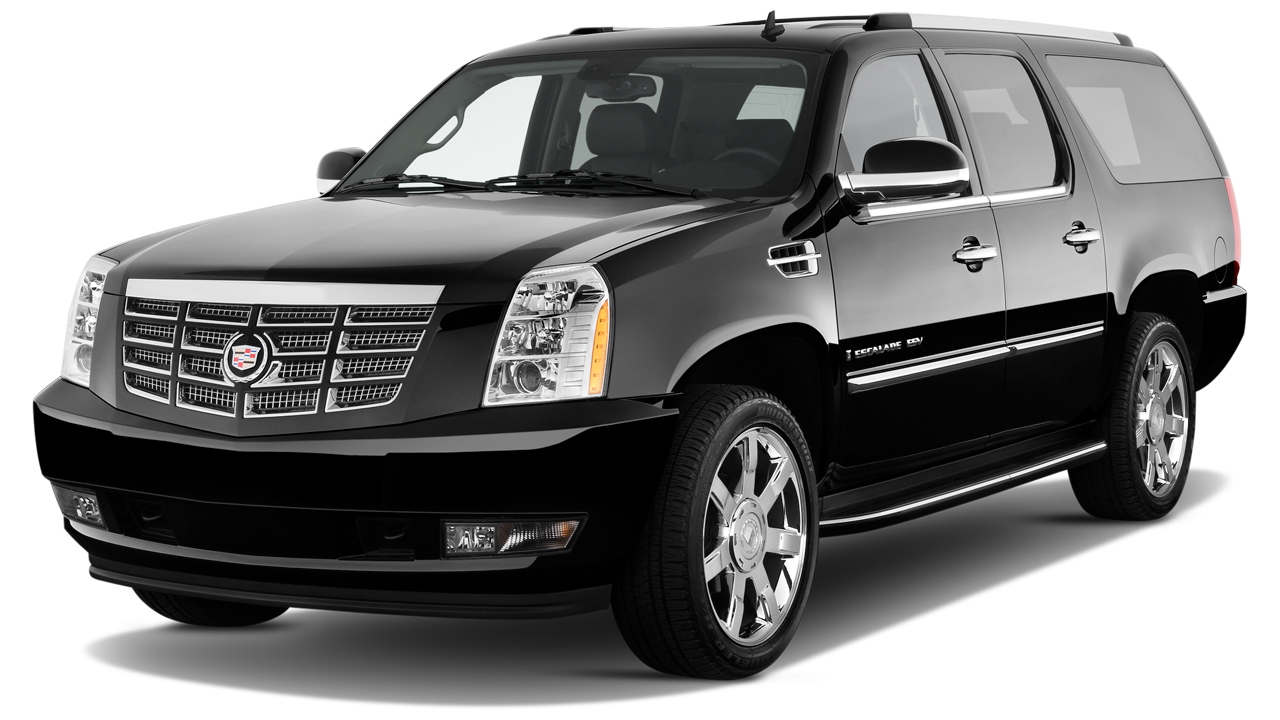 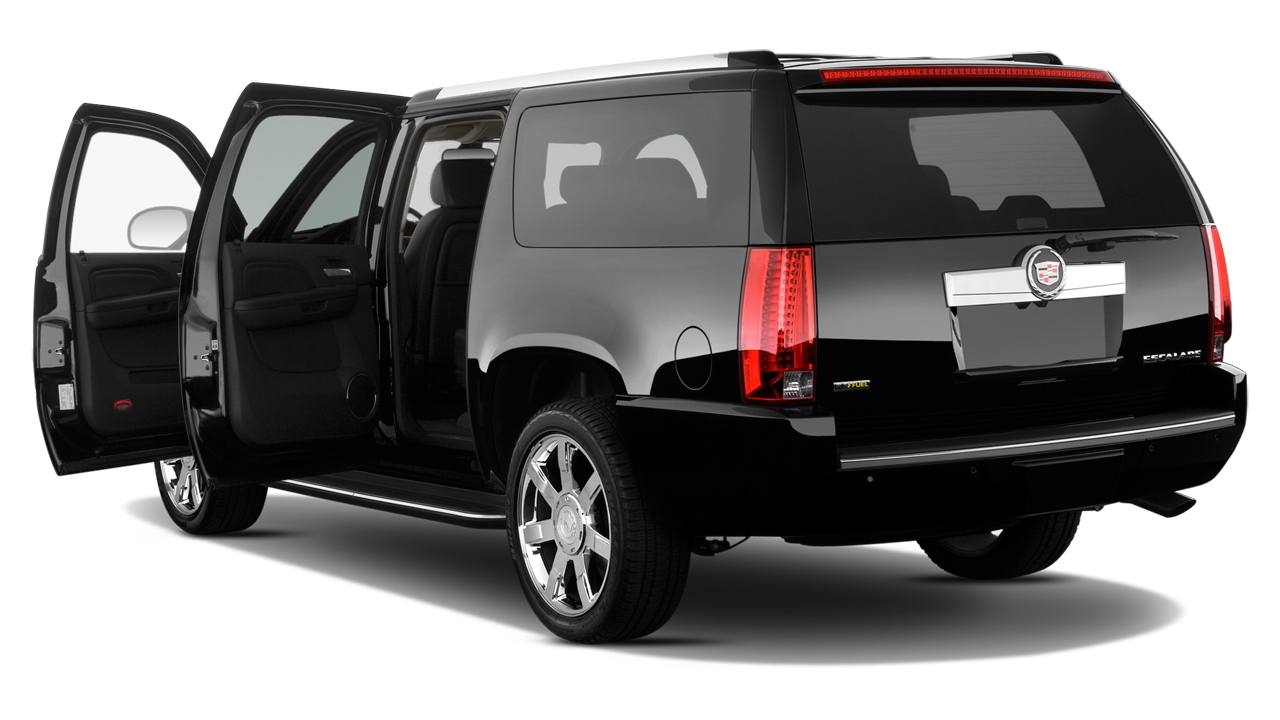 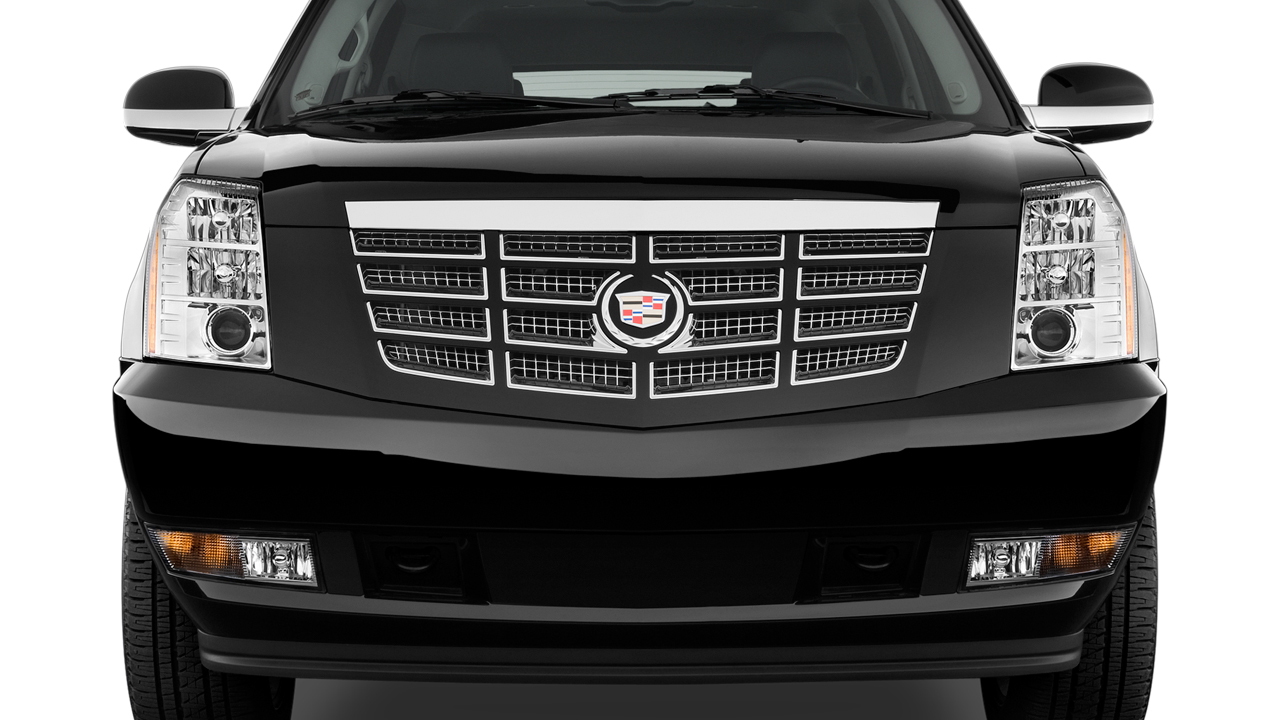 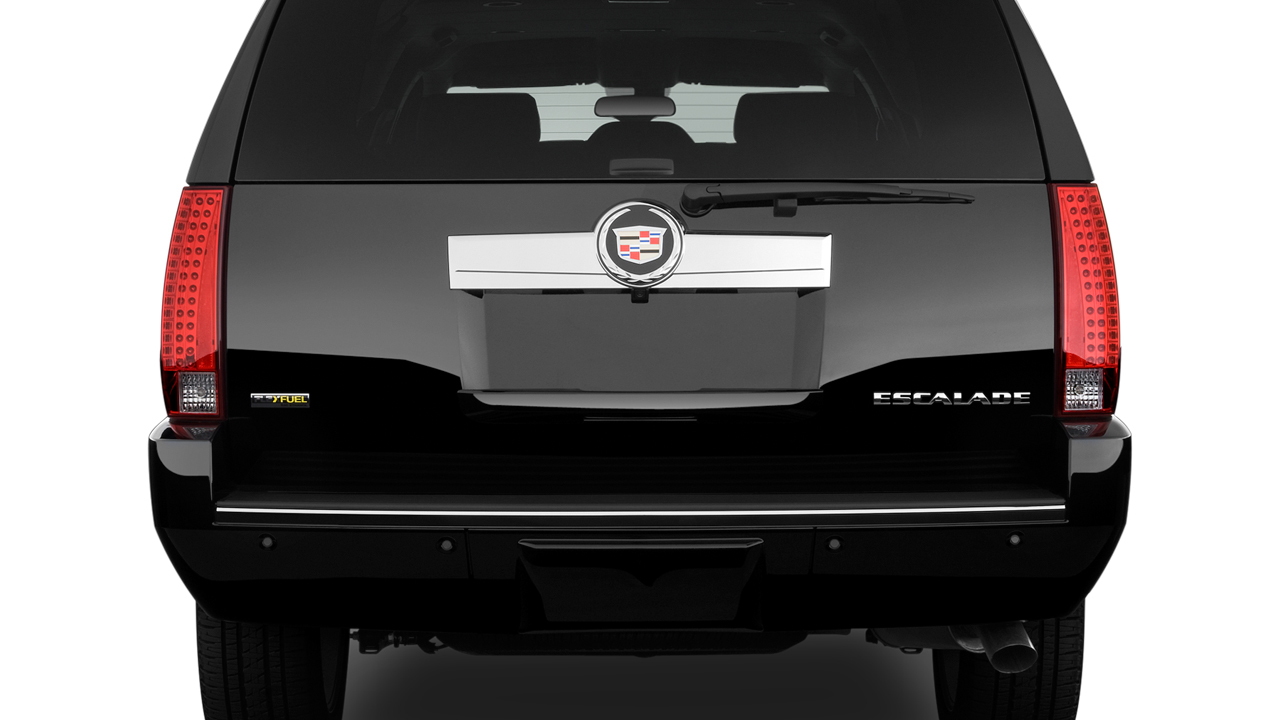 10
photos
Every manufacturer loves to rack up awards and media coverage of its vehicles. That’s assuming your product doesn’t make the list of “most stolen vehicles,” year after year.

Such is the case with Cadillac’s Escalade SUV, which has been at or near the top of the “most stolen” list for several years. There are multiple reasons for this, aside from the SUV’s high resale value in foreign markets like Eastern Europe, China and the Middle East.

The Escalade shares parts with many GM vehicles, so components have a high value on their own. Add in the fact that the Escalade is considered “easy” to steal via flatbed, and it’s easy to see why the truck has its dubious reputation.

For 2012, Cadillac has taken steps to ensure that your Escalade stays in your driveway and doesn’t end up in a local chop shop or shipping container.

That should help to deter drive-away thefts, unless the car thieves have a way of obtaining your car keys. It won’t help with “push-away” theft, which involves the use of a flatbed tow truck.

To counter this, Cadillac has again added a steering wheel locking mechanism for 2012, which was omitted when enhanced security ignition keys were developed. The new locking system appears to use a metal plate and metal pins, which will likely prevent thieves from breaking the pins with a jerk of the steering wheel.

If you’re willing to spend a few more dollars, Cadillac will sell you improved wheel locks (since wheel theft is another common issue for the Escalade), along with a shock sensor and an incline sensor that work with the factory alarm system.

At the end of the day, nothing will stop a professional thief determined to grab your ride. Making it less convenient for him will increase the chances that he’ll target another vehicle instead of your own, because car thieves prefer the path of least resistance, too.

Will Cadillac’s revisions to the Escalade be enough to keep it from future “most stolen” lists? Only time will tell.