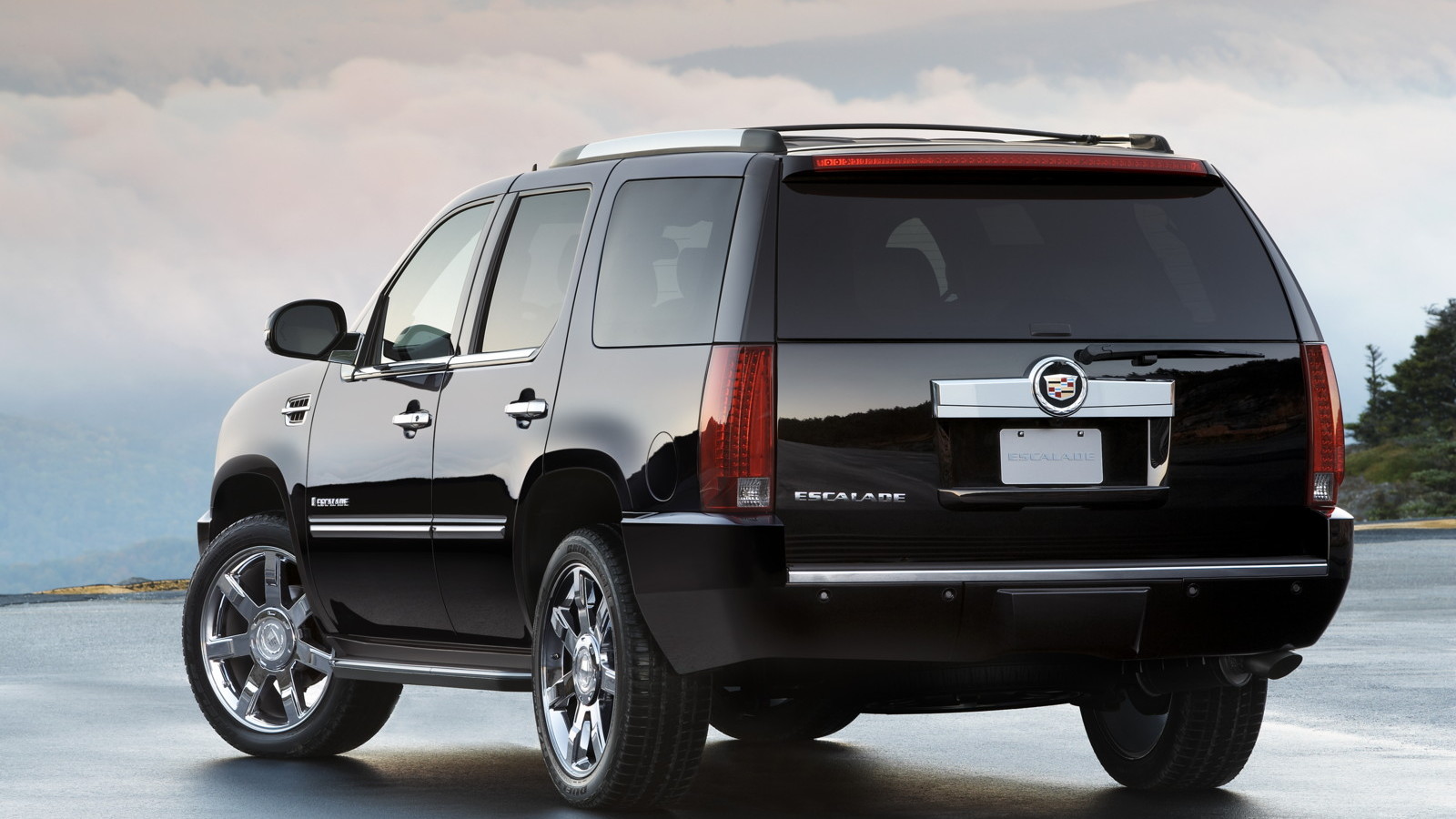 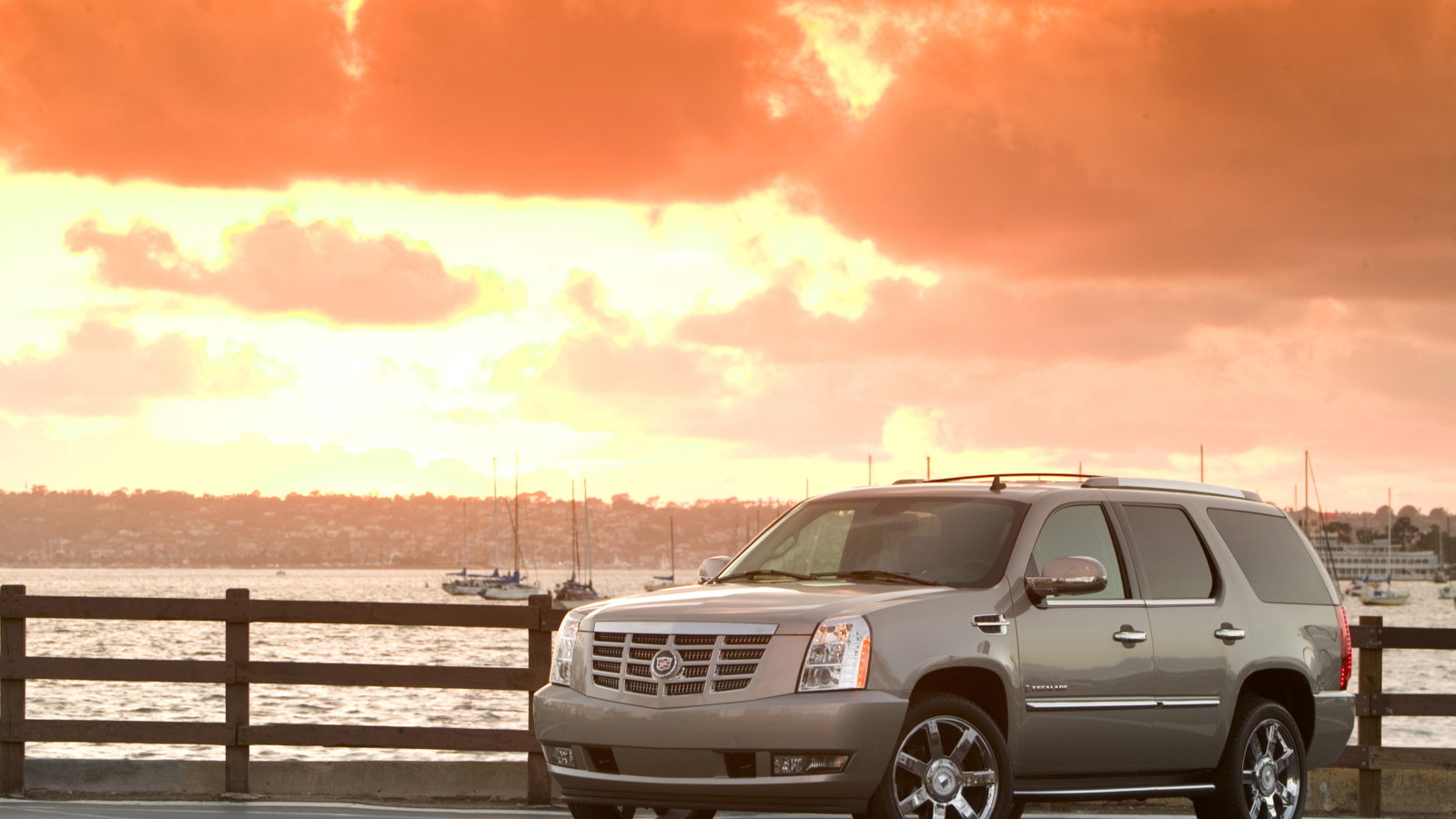 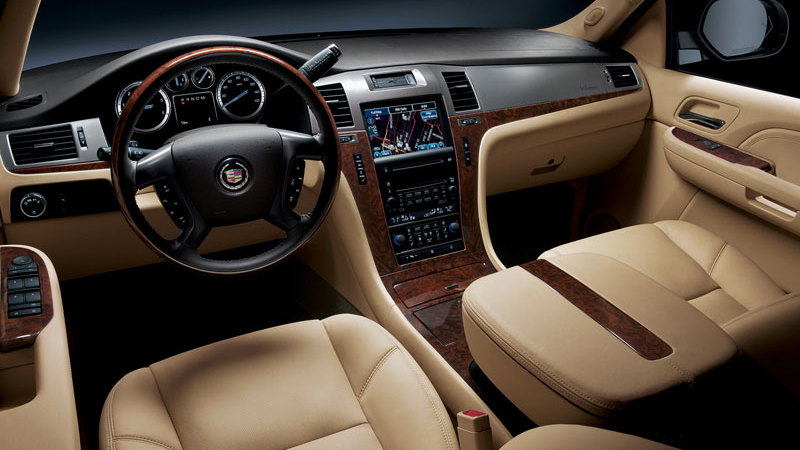 You just parked your shiny new Escalade at the curb 15 minutes ago. You walk back outside to see an empty stretch of asphalt where your Cadillac should be. What happened? According to one report, a security flaw made it vulnerable to an easy form of smash-and-grab theft.

But things may not actually be that simple. The curators of all things car culture (and of many things not) over at Jalopnik dug up an interesting piece on a security flaw (or lack thereof as we'll soon see) on a number of GM SUVs from a local Detroit ABC affiliate. The problem with these theft-prone Escalades, Yukons and Tahoes? They can be broken into, pulled out of park, and pushed away--presumably onto trailers awaiting a trip to a chop shop.

The question, though isn't whether it's possible to do so--it plainly is. The question is whether this is a security flaw. You see, many of the GM SUVs susceptible to this form of theft lack a steering wheel lock, meaning that once they're in neutral, they can not only be pushed, but steered. The process can take less than 20 minutes.

The steering wheel locks were removed, according to Detroit's WXYZ, when other security systems, including microchipped keys, were put in place, on the premise that the steering lock was no longer necessary.

What the authors of both stories miss, however, is that nearly any vehicle can be stolen this way--and many can be stolen even more easily. All it takes is a two-wheel two dolly, a jack, and the ability to get the wheels in contact with the ground to roll freely--in neutral in an all-wheel-drive or rear-wheel-drive car, or in any gear, including park, in a front-wheel-drive car.

Moreover, many automatic transmission cars on the market today have a function that allows the transmission to be forced out of park so that it can be towed in just such a manner in the event of an accident that othewise disables the vehicle. This is a safety feature, not a security flaw.

The articles go on to state that GM has reinstated the steering lock on newer vehicles, as well as installed upgraded window glass, though they note that the upgraded lock can still be broken once a thief is inside the vehicle. Of course it can; everything in the vehicle can be removed, too. And given enough time, some oxy-acetylene torches, and some motivated criminals, it could be stripped and left on blocks right there at the curbside.

In short, this "security flaw" doesn't lie with the vehicle itself, even a vehicle stolen as frequently as the Escalade, as much as it does with the environment in which it's parked. If your car can have its window broken, then spend 20 minutes having its transmission shifted out of park or gear and pushed or towed away without anyone noticing, perhaps you should invest in 1) a better parking space, 2) a better neighborhood, or 3) an aftermarket security system. These circumstances are beyond any carmaker's design parameters.

But I'm sure it's GM that should be providing these enhanced security measures, not the owners. Why should they bother to take any care in protecting their treasured luxury SUVs?