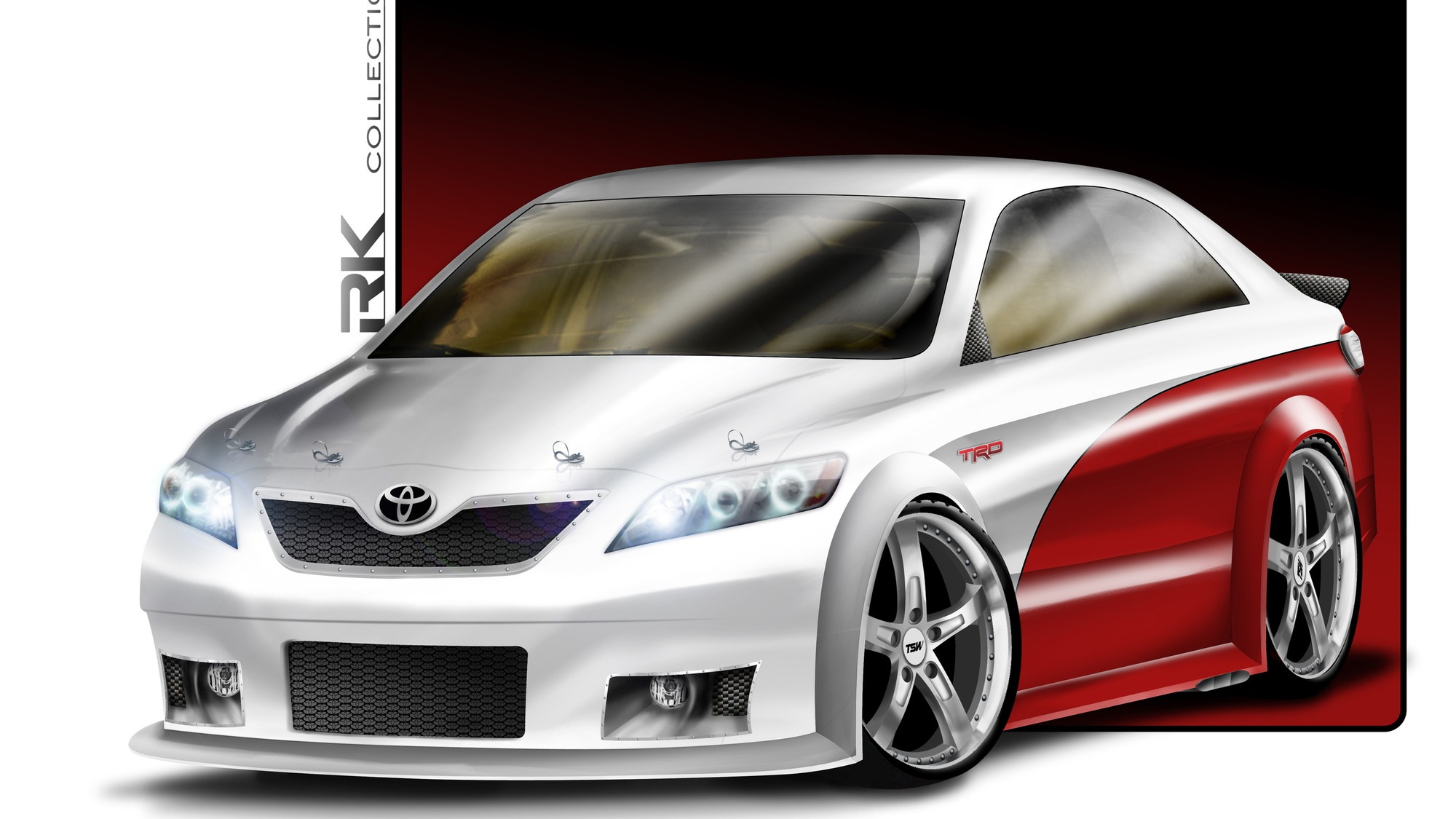 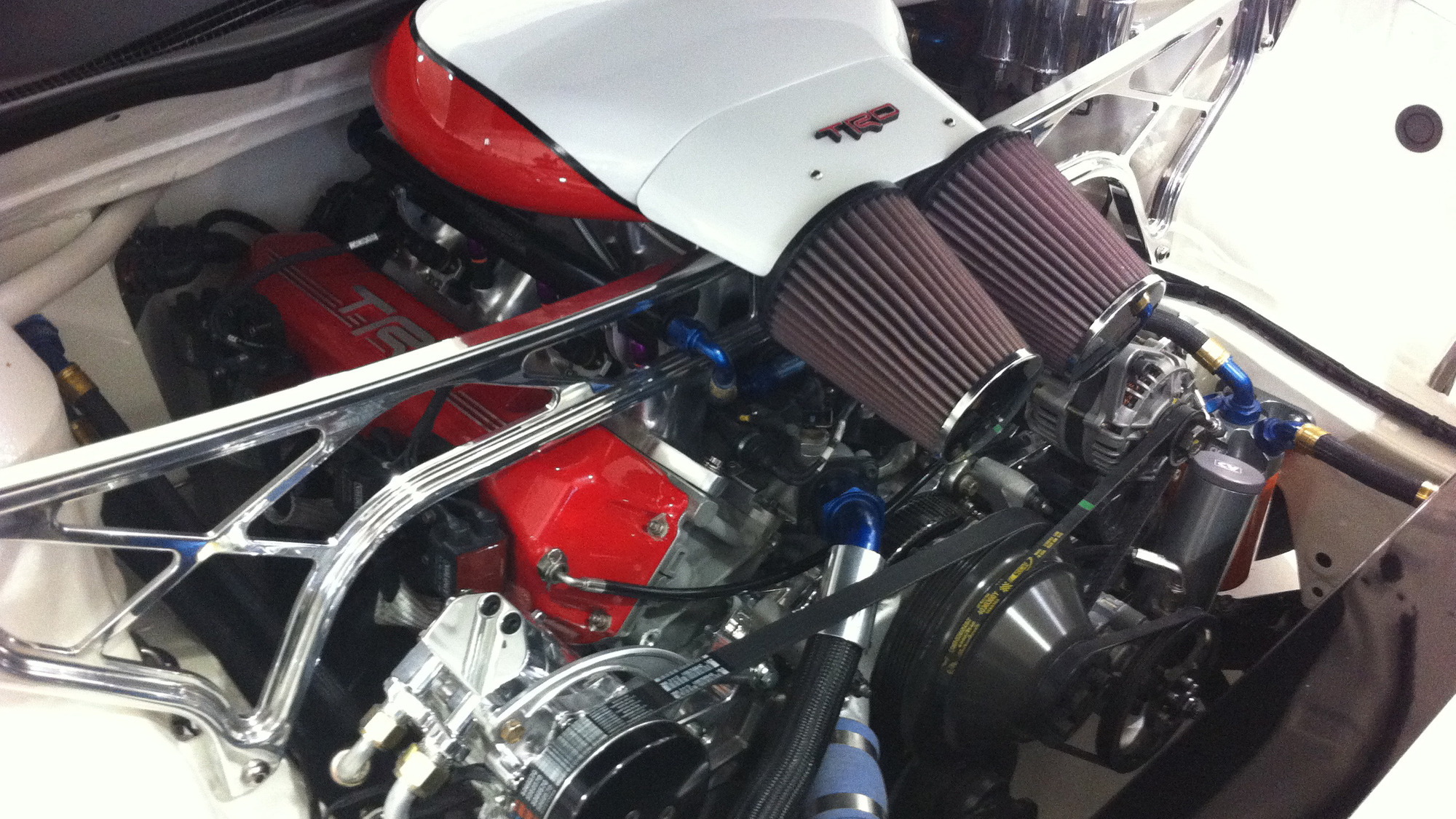 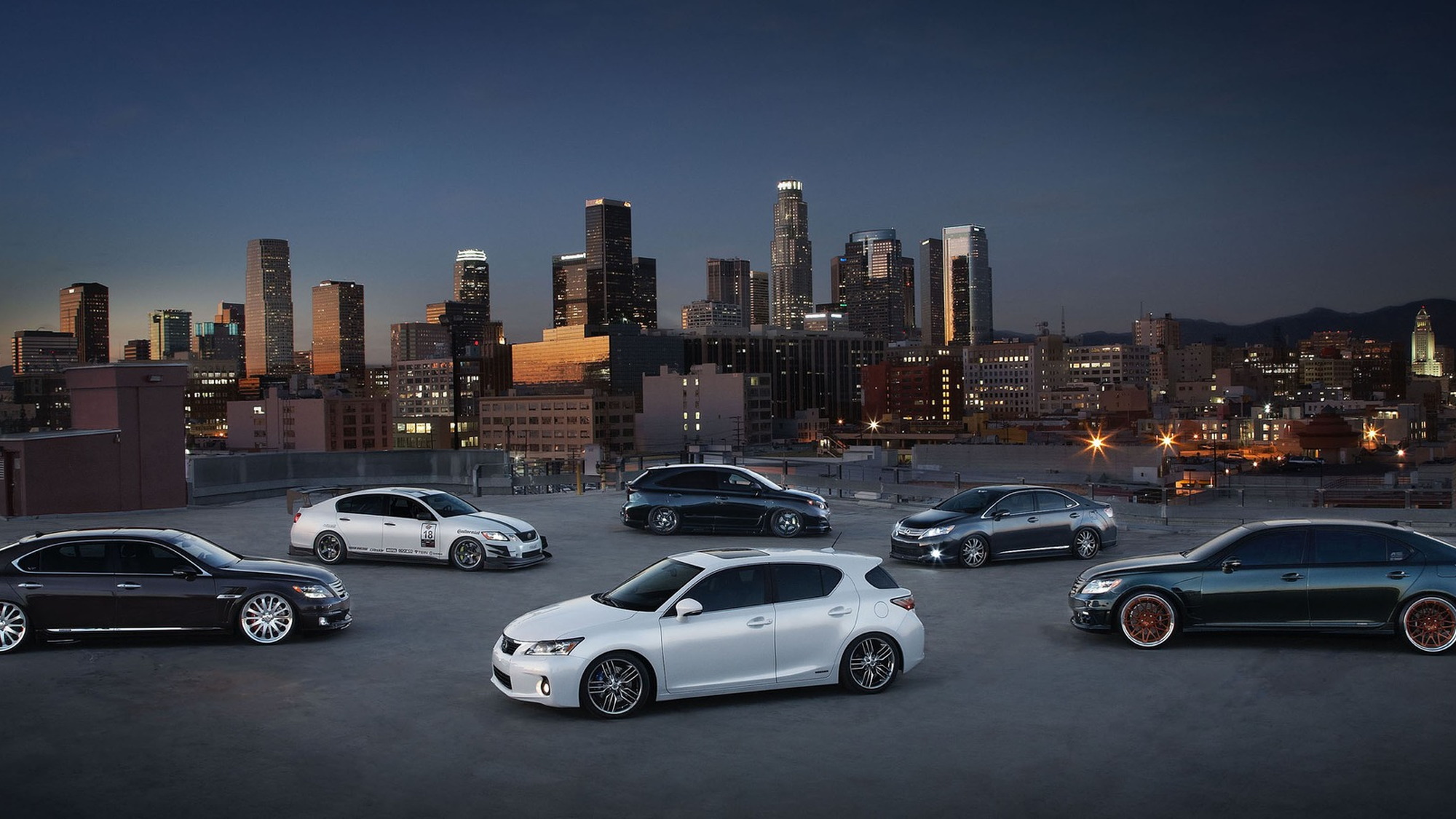 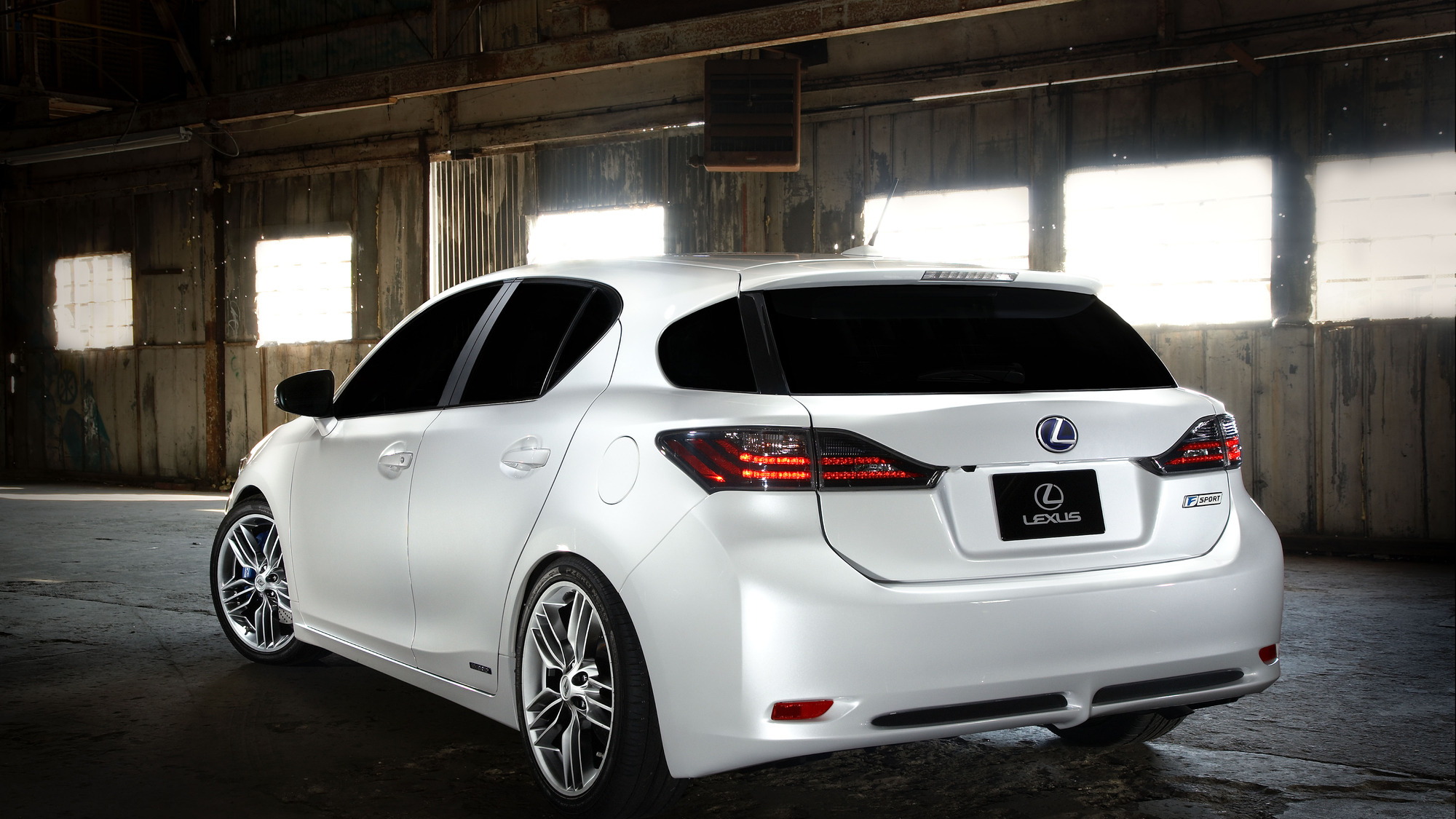 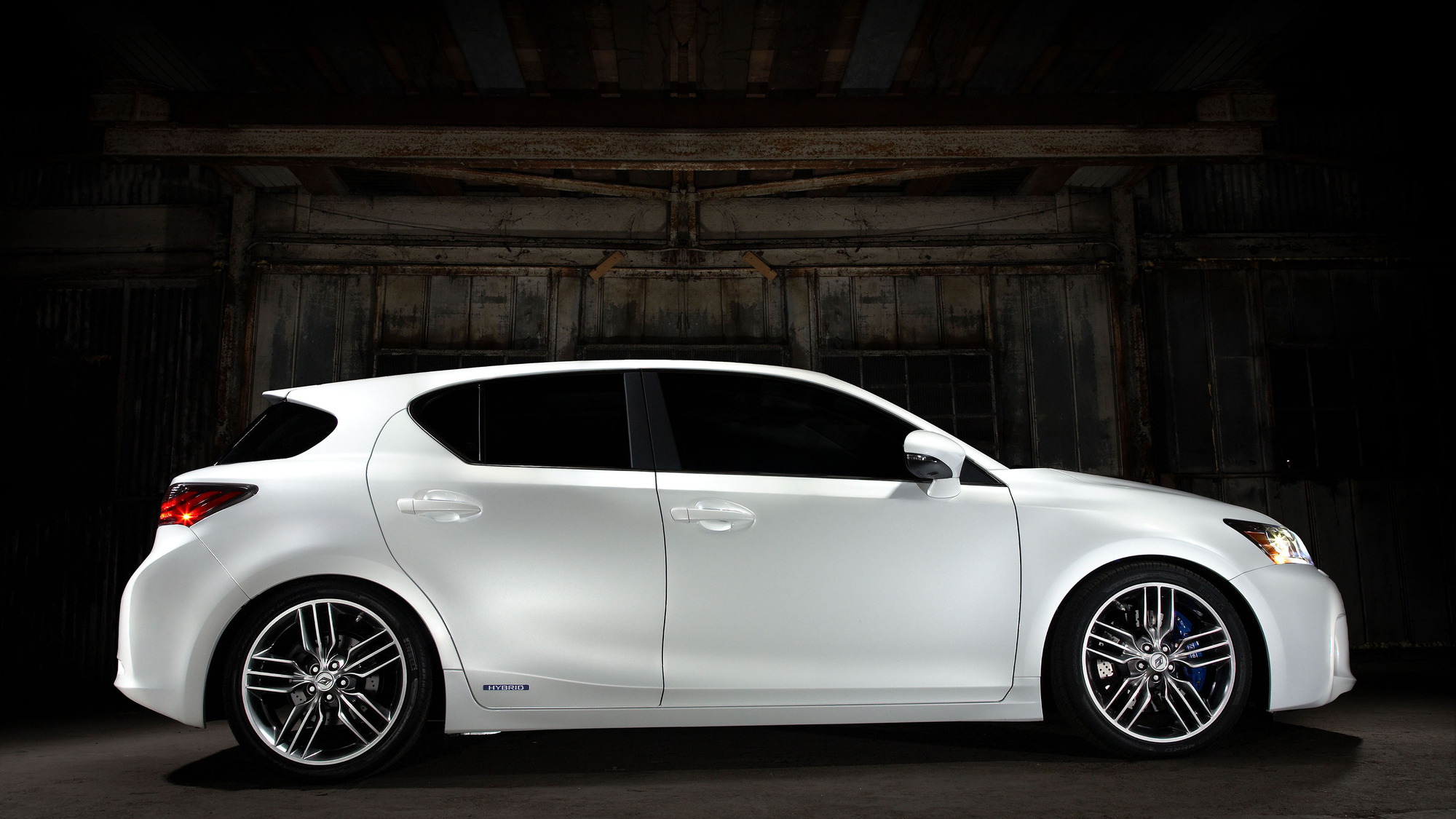 Two kinds of cars will be making their debut from Toyota and Lexus at this year's SEMA show: the NASCAR-inspired Camry, which is focused on performance, and the rest. The rest is composed of hybrid Lexus vehicles slammed, stanced, and body-kitted to present the most street-worthy image possible.

In addition to the performance modifications, the RK Camry gets a complete exterior workover for aerodynamics, carbon fiber brake ducts, and TRD emblems. Twenty-inch wheels wrapped in 245/35 front and 285/20 rubber ensure understeer-biased handling, though the upgraded and modified MacPherson front struts and rear modified multi-link/coil-over rear suspension should make the most of the tire it has to work with.

Check out the gallery for previews of the cars coming to SEMA, and stay tuned for our live coverage of the event.