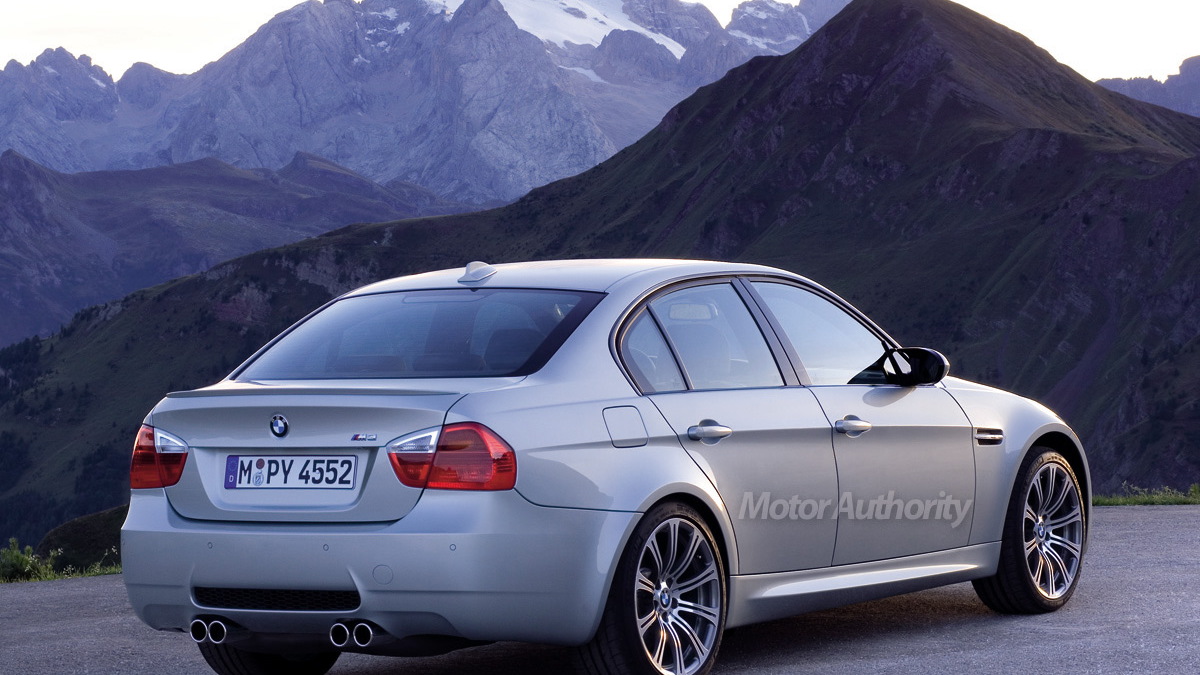 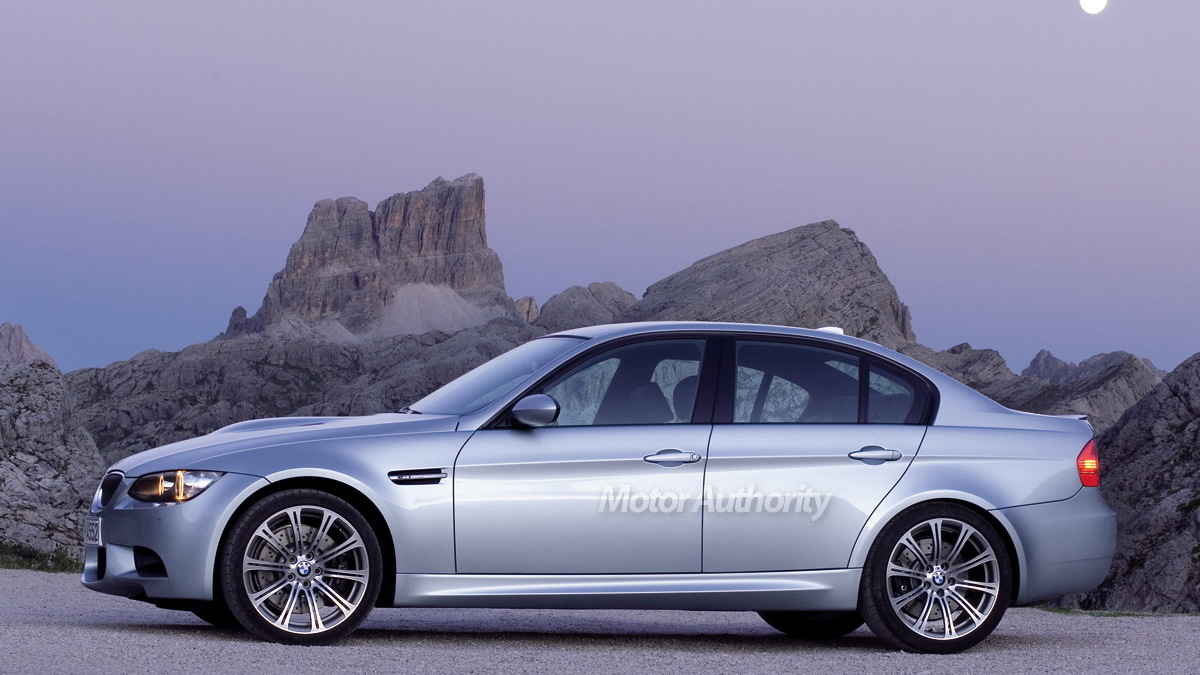 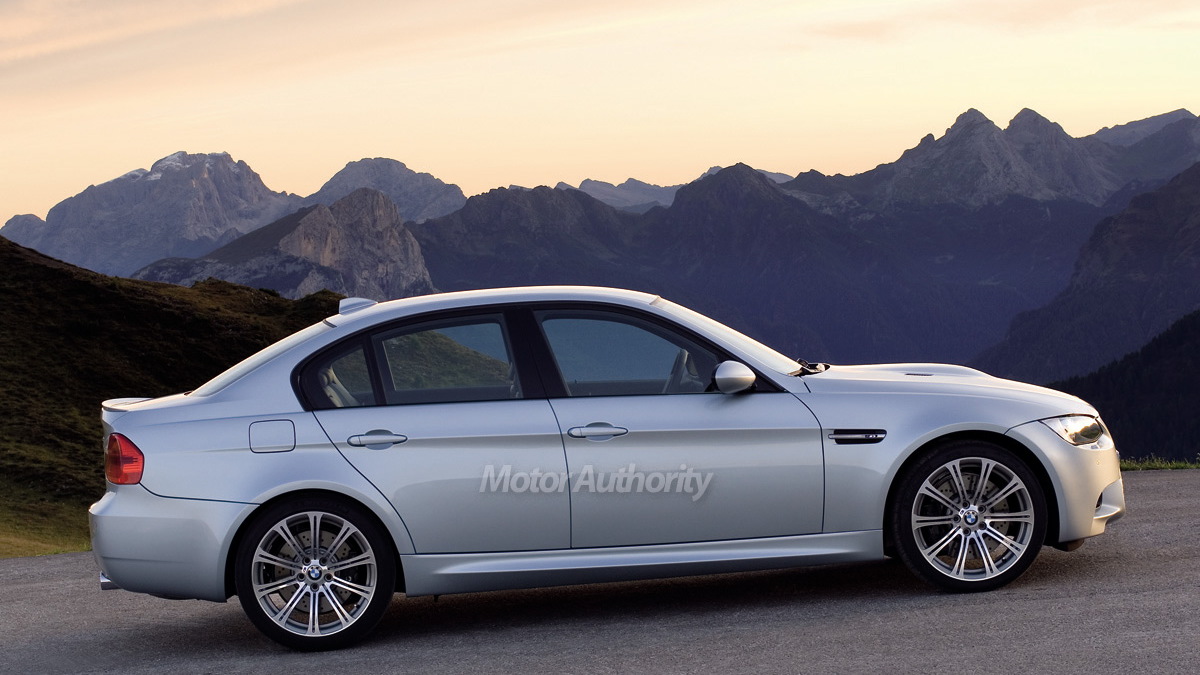 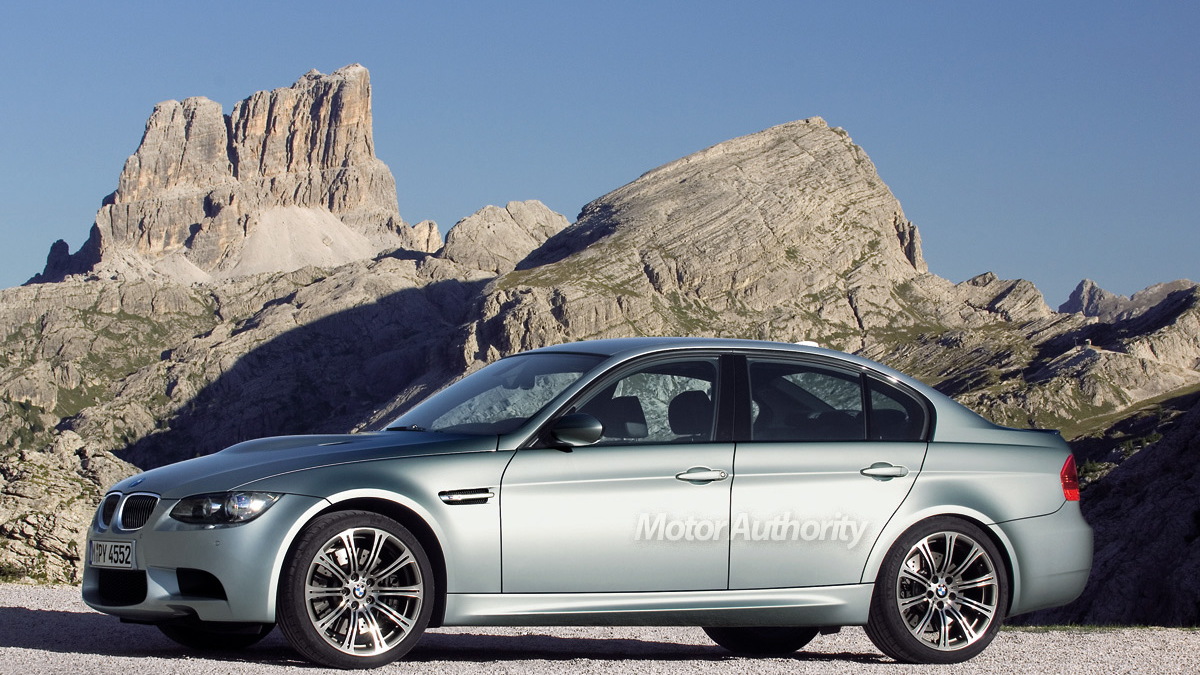 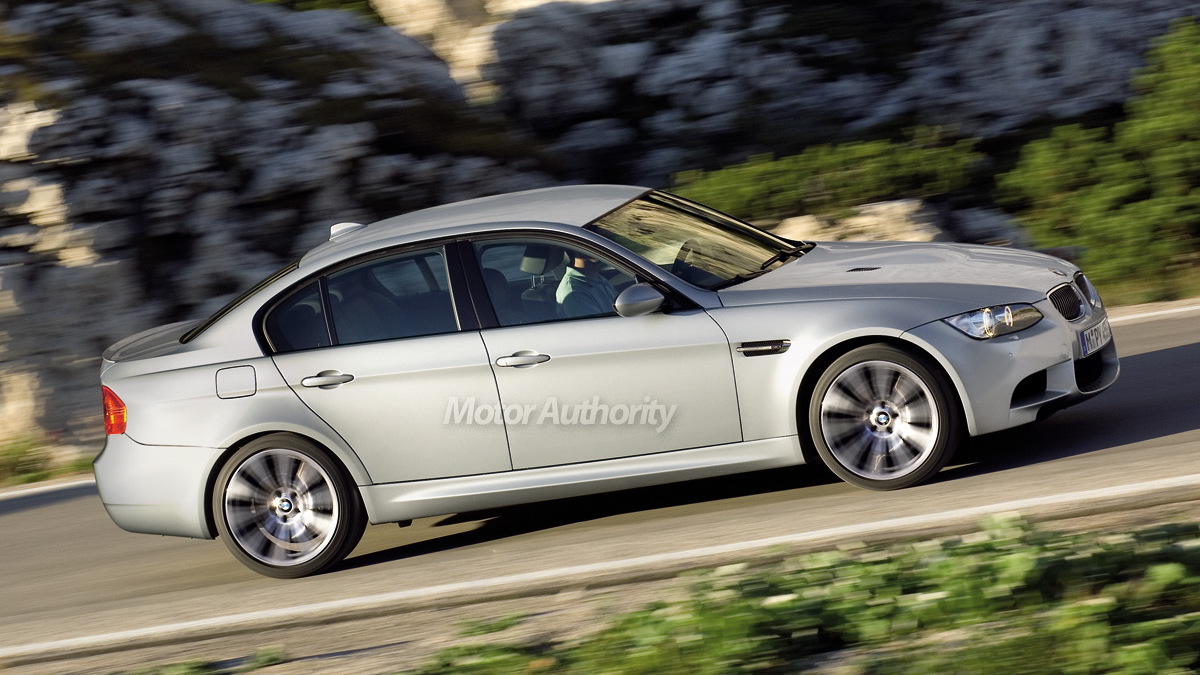 Apple-bottomed, hunch-backed, whatever you like to call them, the latest round of not-quite-hatchbacks from Germany's automakers, most notably the BMW 5-Series GT and Porsche Panamera, have taken root. But a new rumor out of the official BMW CCA magazine Roundel says the infestation may spread to the M3 lineup.

We're huge fans of the M3 in all its flavors, perhaps especially the sedan, as it's a practical four-seater that can actually haul the kids and haul some tail on the weekends. By that logic, an M3 GT could be an even better variation on that theme. But we're just not sold on the proportions that come from adding a lumpy boot to the tail of an otherwise handsome sedan.

According to the Roundel, however, that's just what may happen. And worst of all, it may take the place of the sedan here in the U.S. If it does come, we're told to expect a summer 2012 debut.

We'd be alright if it was merely an addition to the M3 range, particularly here in the U.S. where we miss out on the wagonized M3 Touring. But to take away our true four-door and replace it with a GT? Say it ain't so.