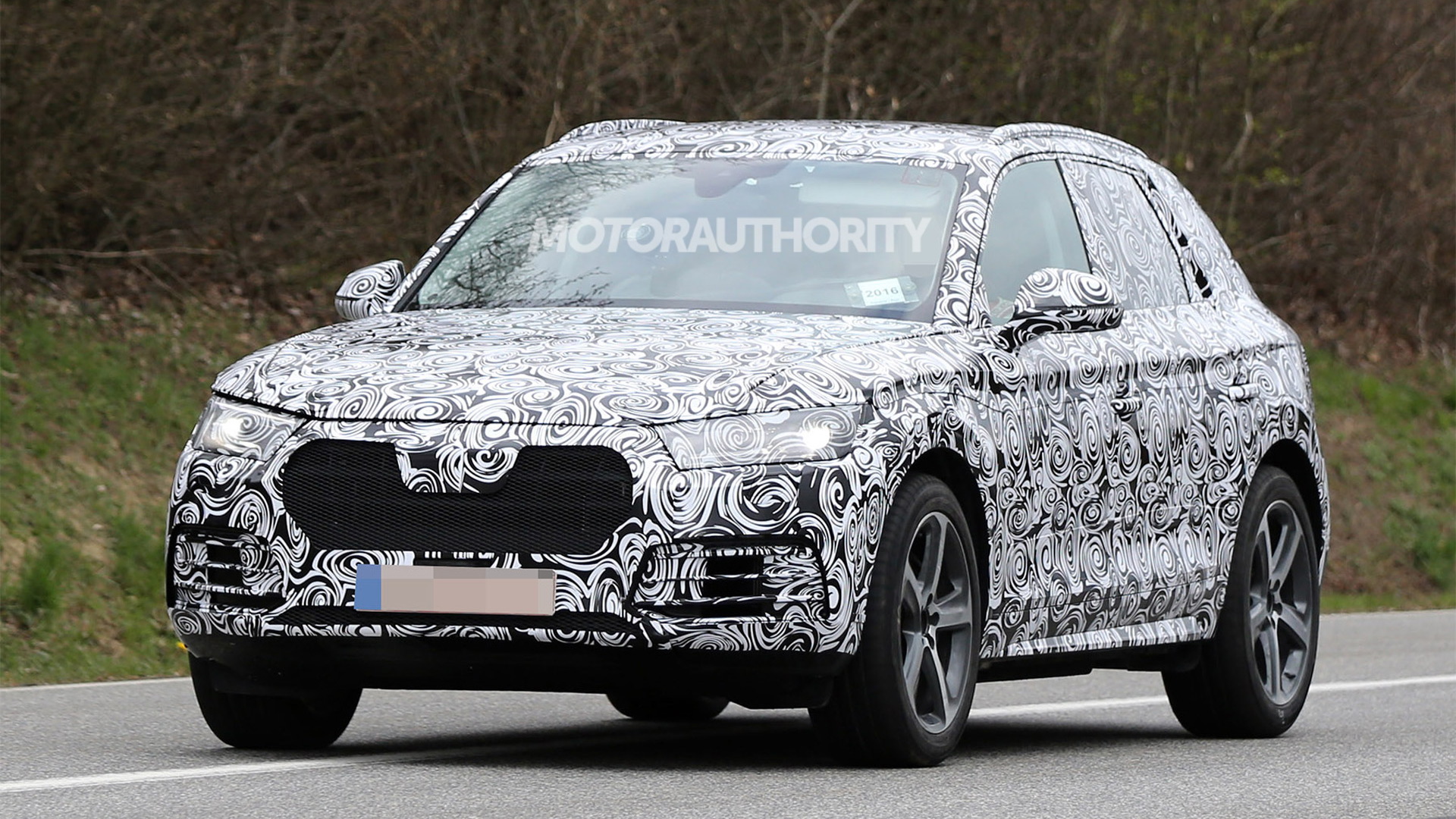 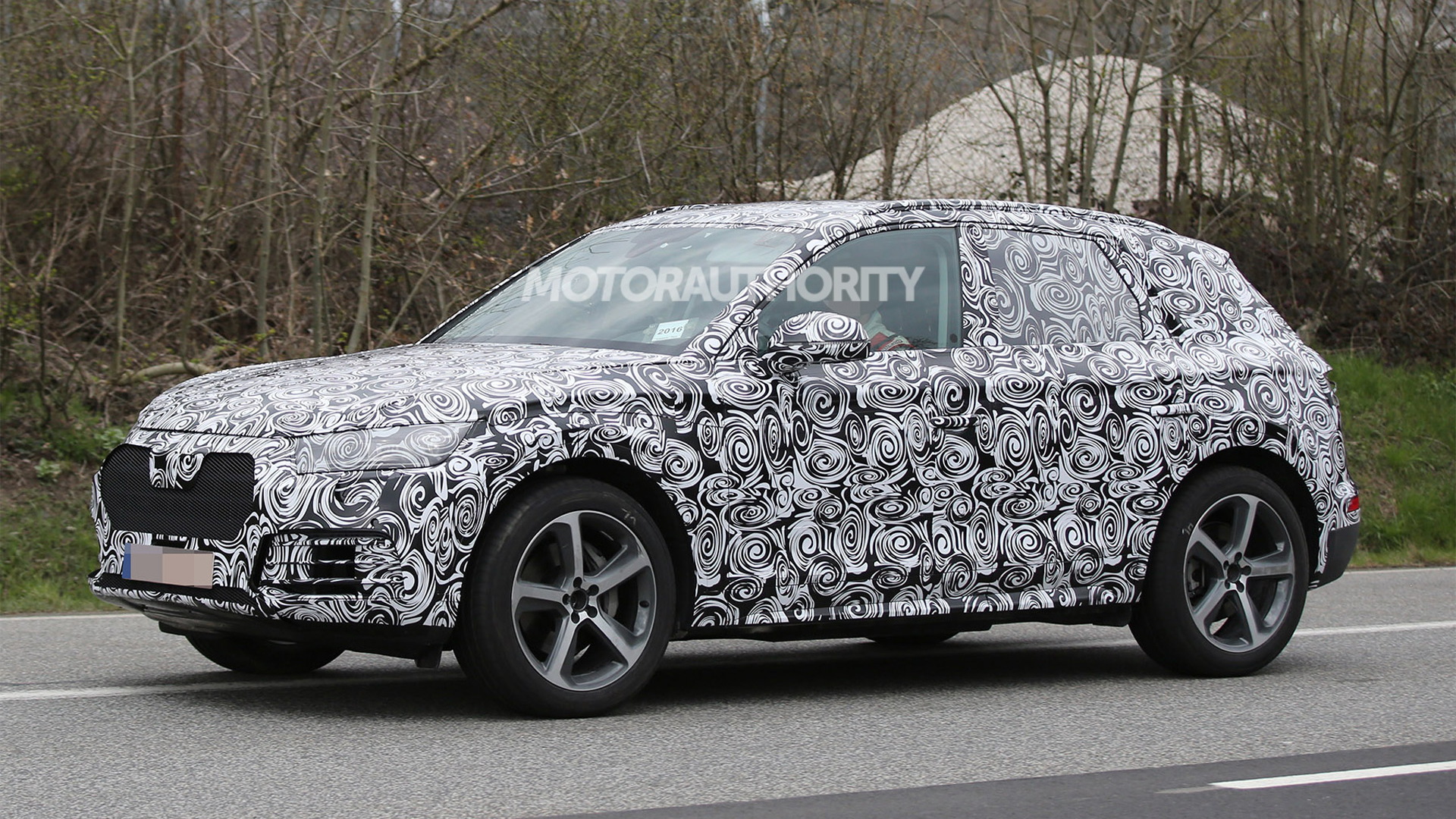 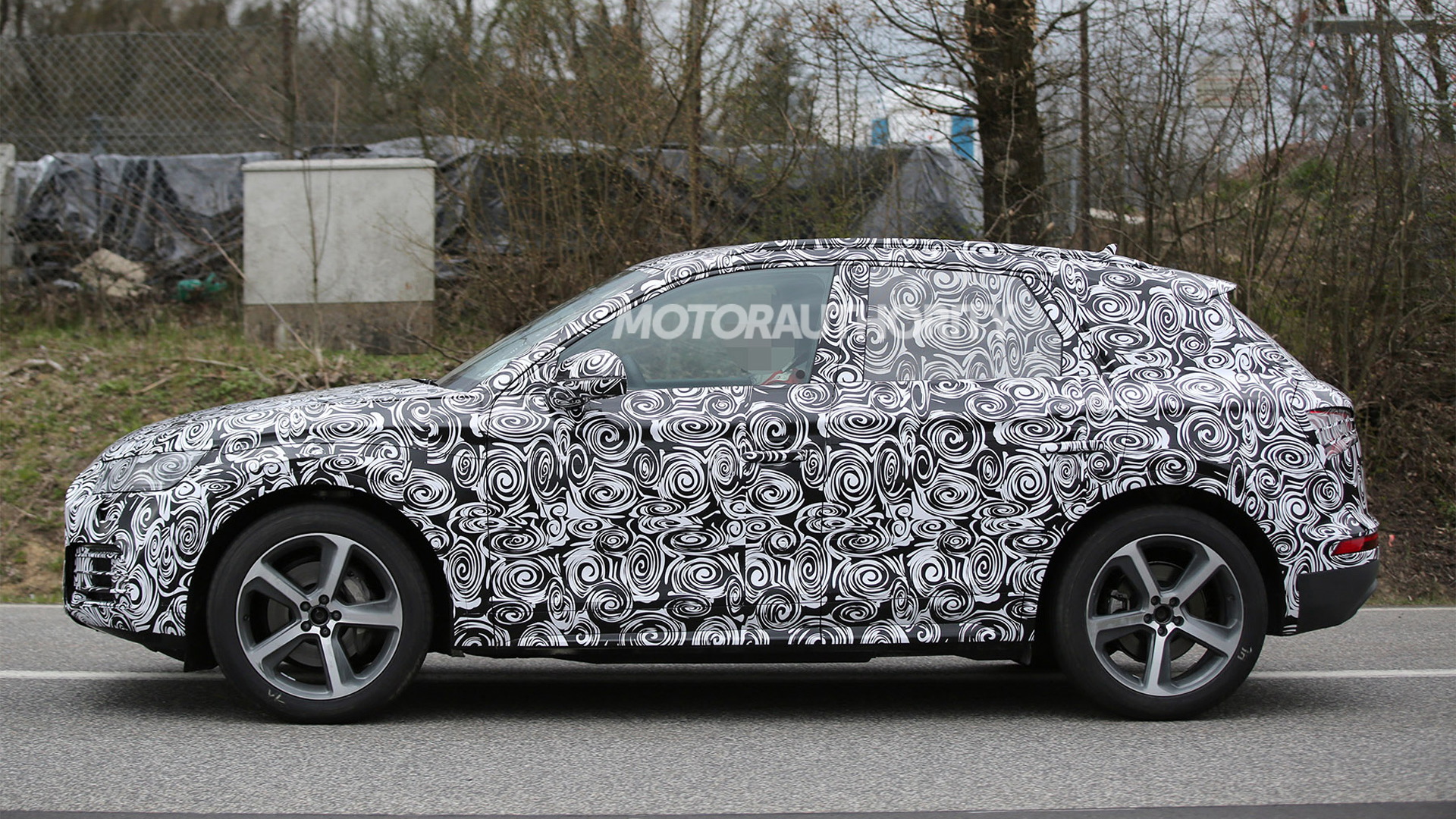 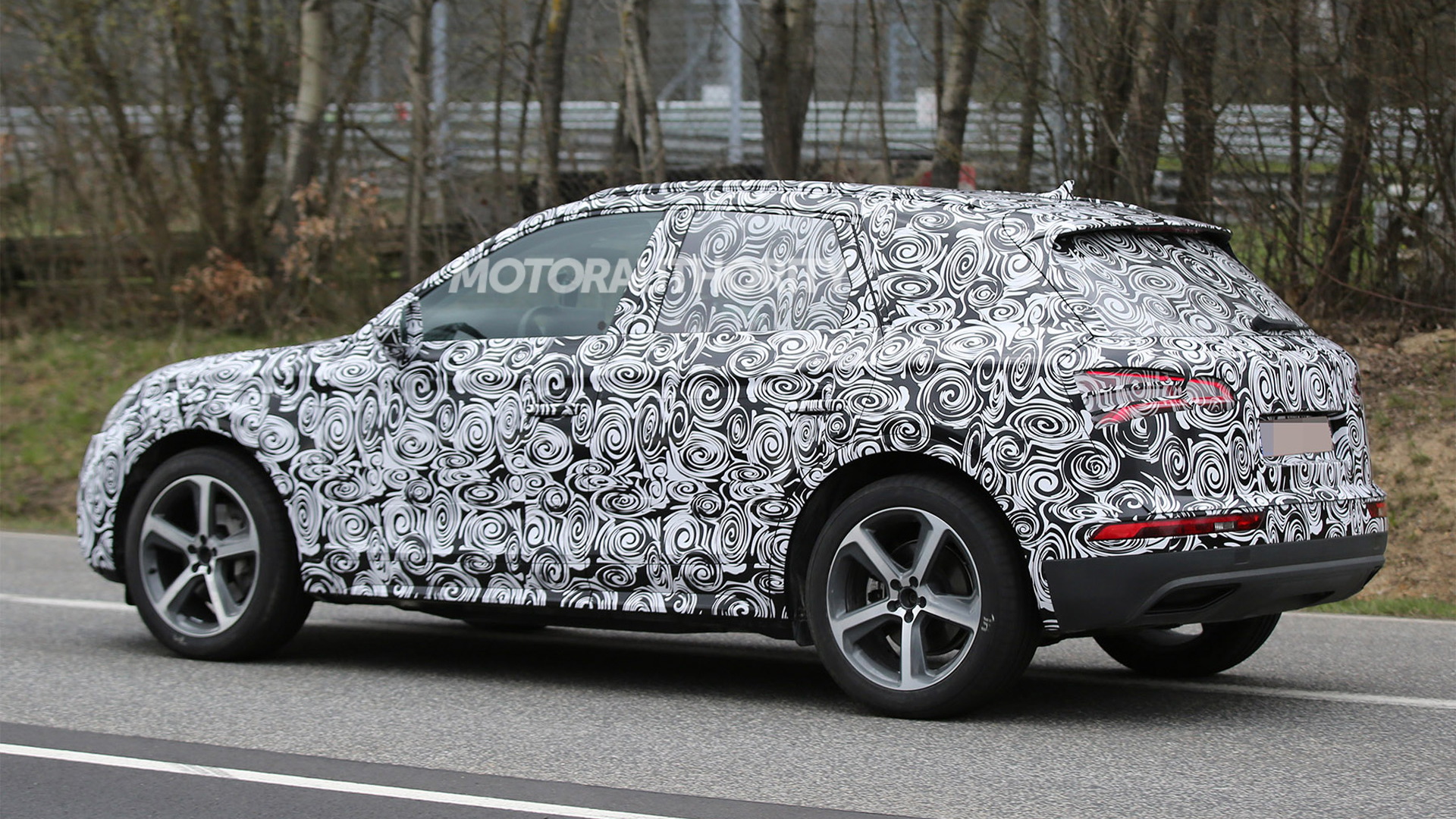 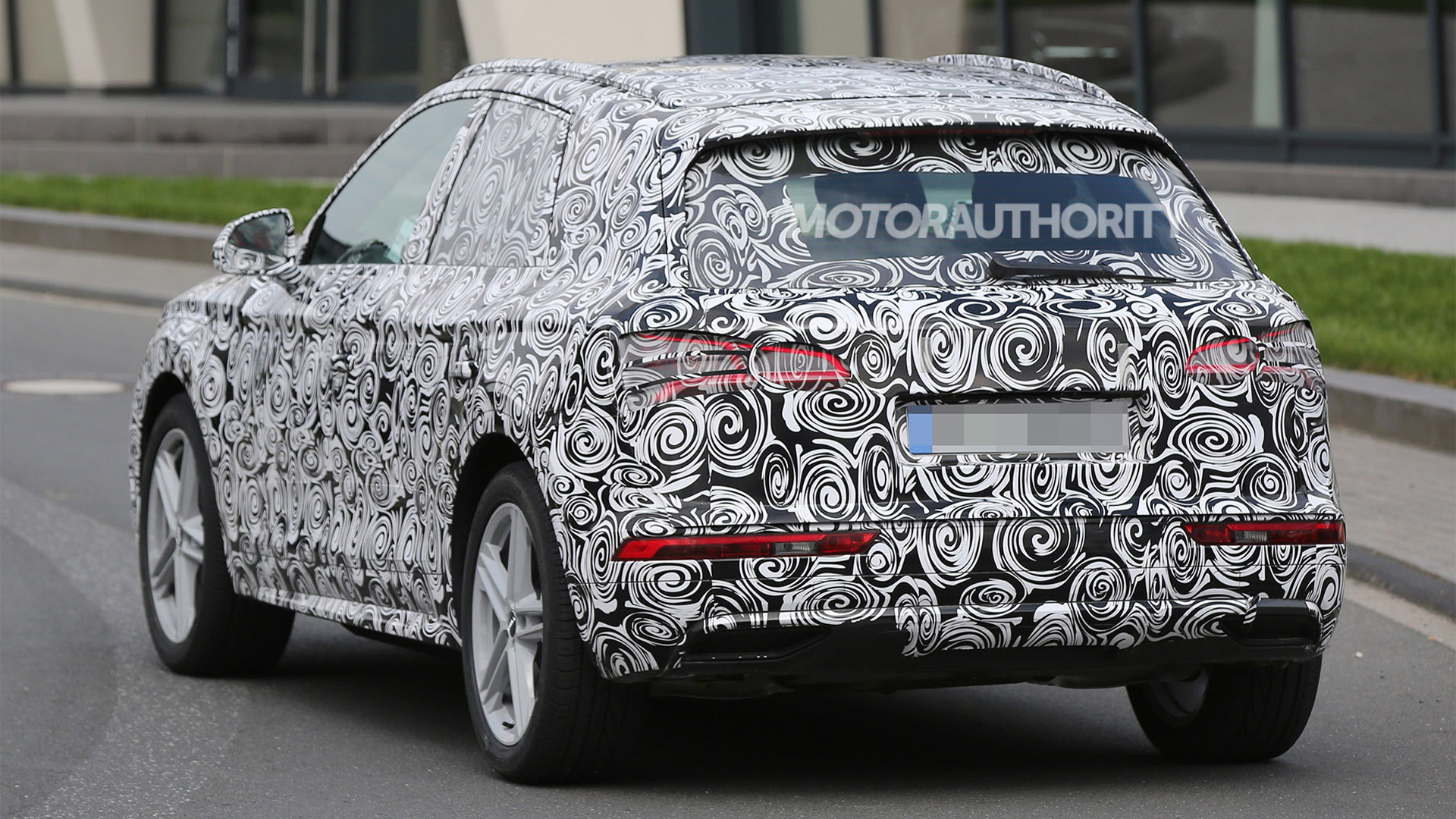 Audi's next-generation Q5 is now in the final stages of development.

The new crossover SUV, which for the United States will be sourced from a plant in Mexico, will debut later this year and is expected in local showrooms next spring. It will most likely arrive as a 2018 model.

There’s no denying that demand for SUVs is booming around the globe, including in the U.S. where the high-riding vehicles have overtaken sedans to become the country’s most popular bodystyle. Understandably, automakers are racing to launch new SUVs on the market, including Audi which will soon be introducing new Q2, Q4, Q6 and Q8 models. The automaker is also redesigning existing models, with the redesigned Q7 now in showrooms and the redesigned Q5 soon to join it.

Judging by the shots, the new Q5 will feature similar proportions to the current model which was first introduced for the 2009 model year. There are clear influences from the larger Q7 and those tail-lights look similar to the ones on the latest A4 sedan. 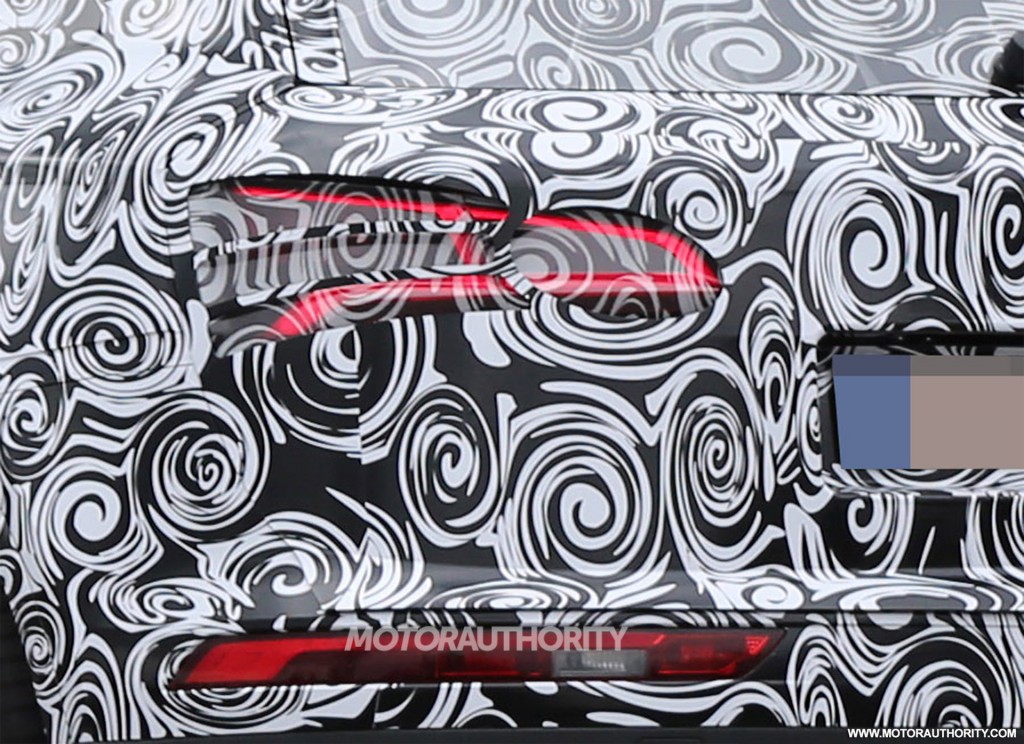 Underneath the sheet metal is the SUV version of the Volkswagen Group's new MLB evo platform, which will eventually underpin most Audi models from the A4 up. The platform has already made its way into the A4 and Q7, bringing with it substantial weight savings and compatibility with electrified powertrains. With the A4, some variants are as much as 264 pounds lighter than their predecessor models, despite the new car growing in size, and we suspect similar improvements for the new Q5.

Further down the track look for a new SQ5 equipped with a turbocharged 3.0-liter V-6, plus a plug-in hybrid model wearing an “e-tron” badge. We're also expecting a high-performance RS Q5 this time around. Other markets will have more options including an SQ5 TDI performance diesel variant.