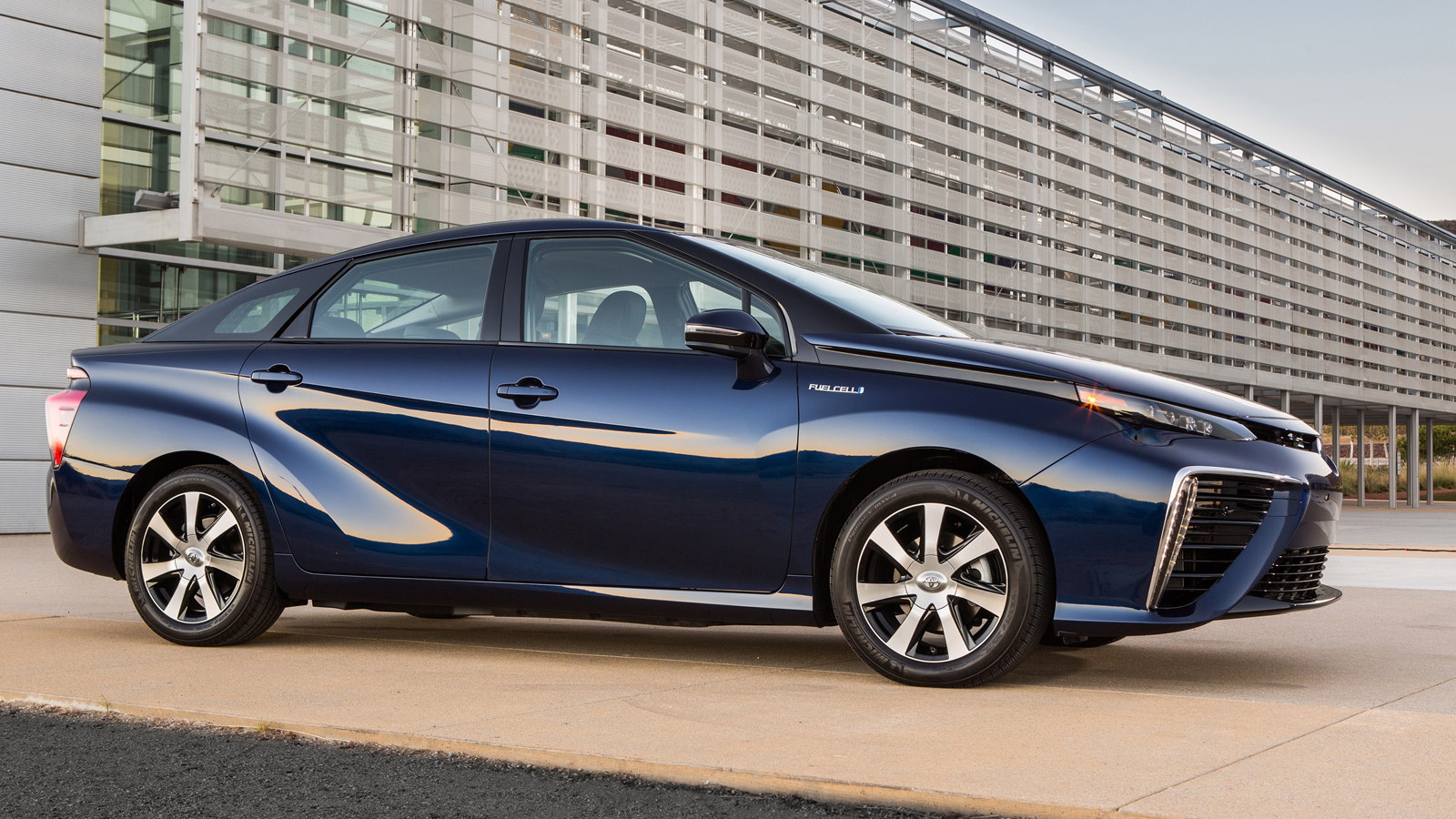 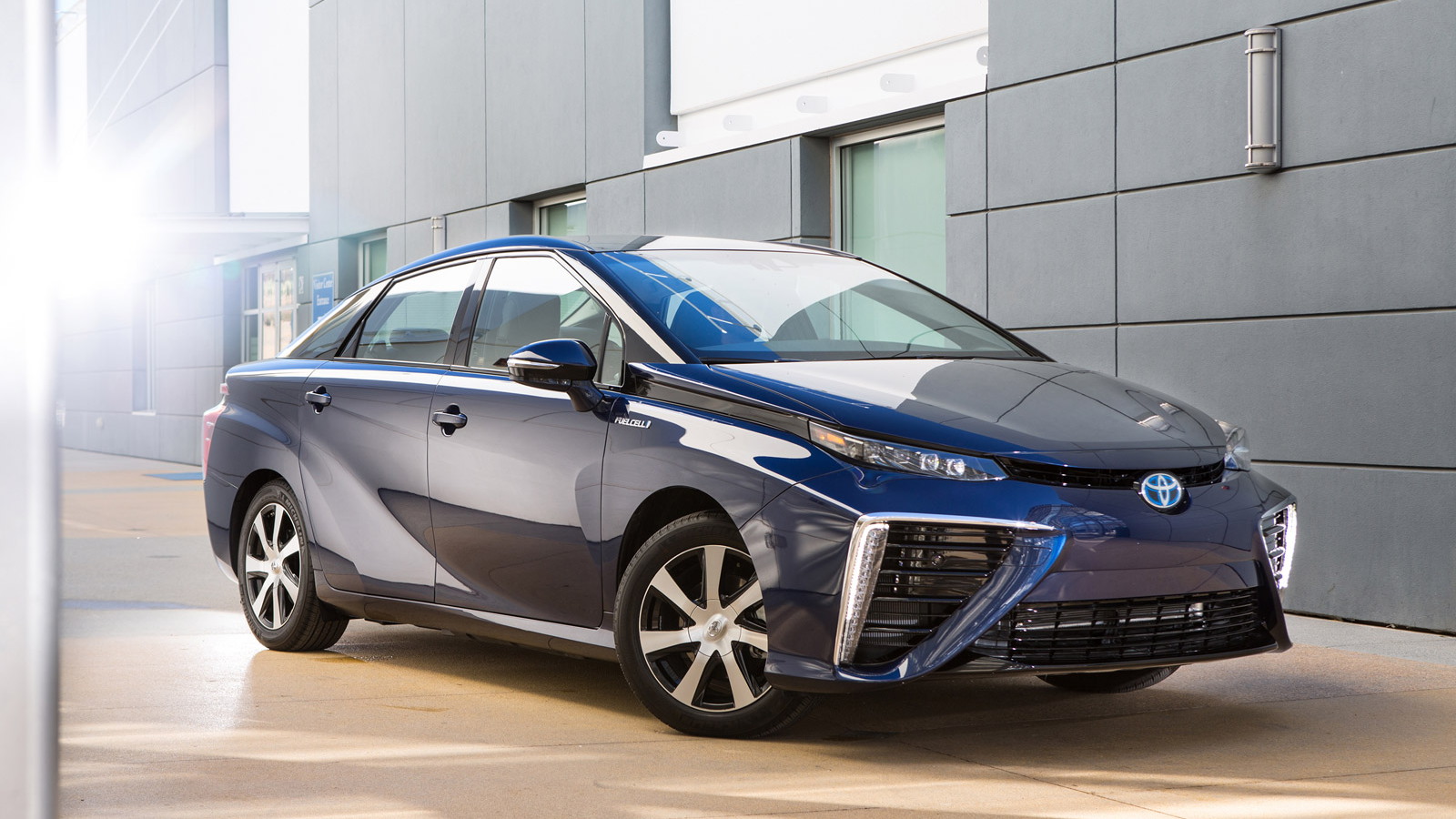 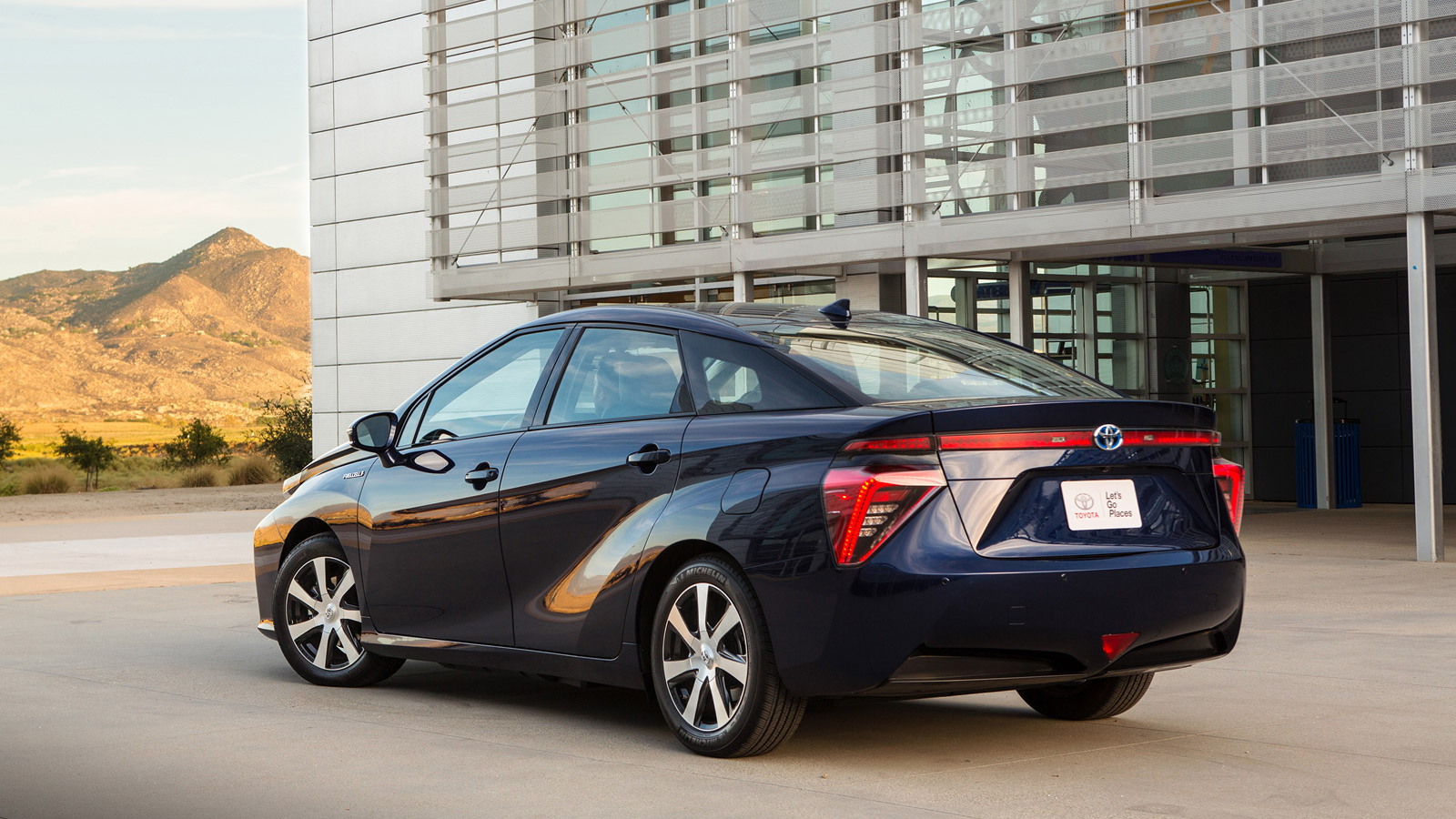 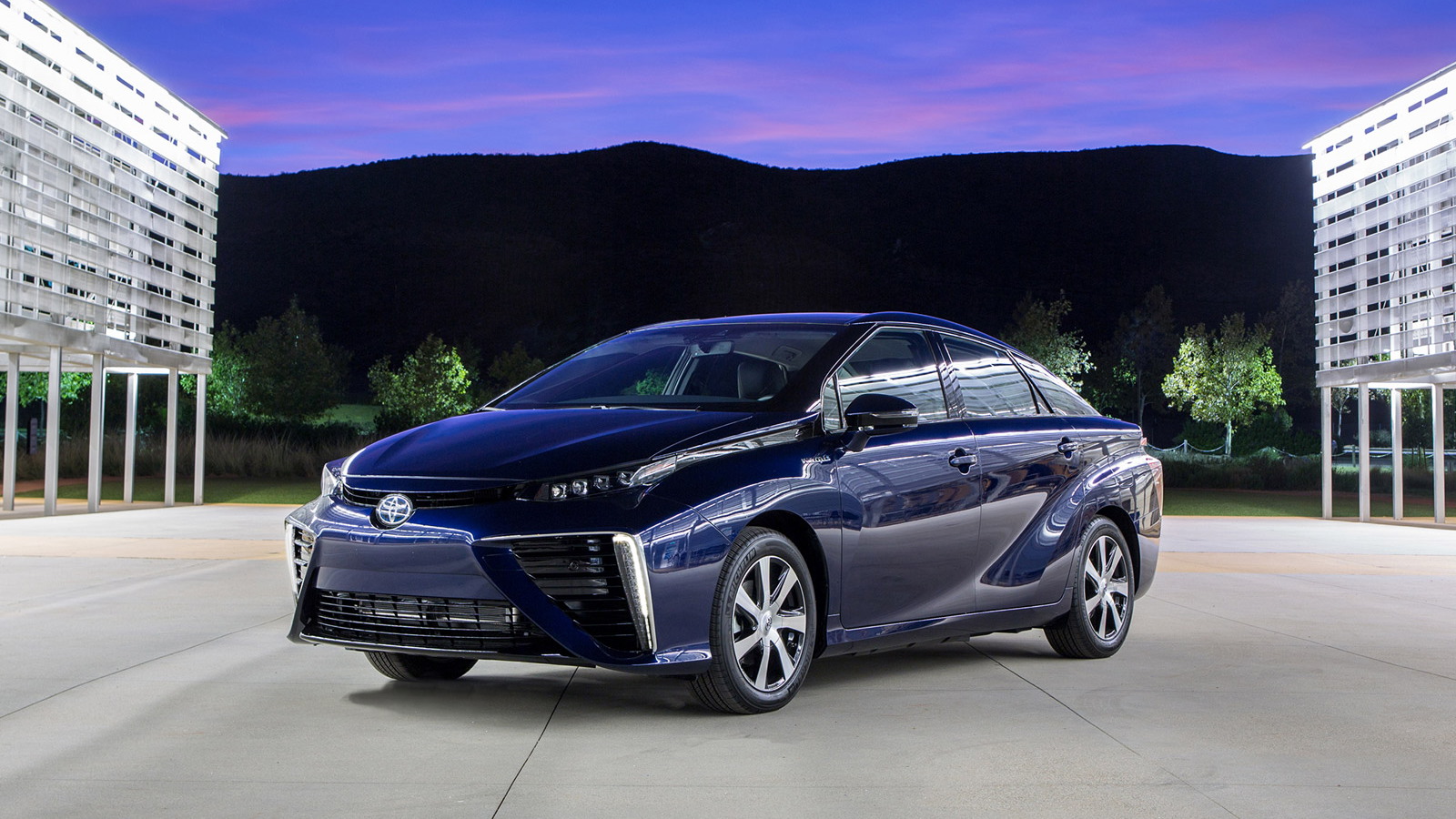 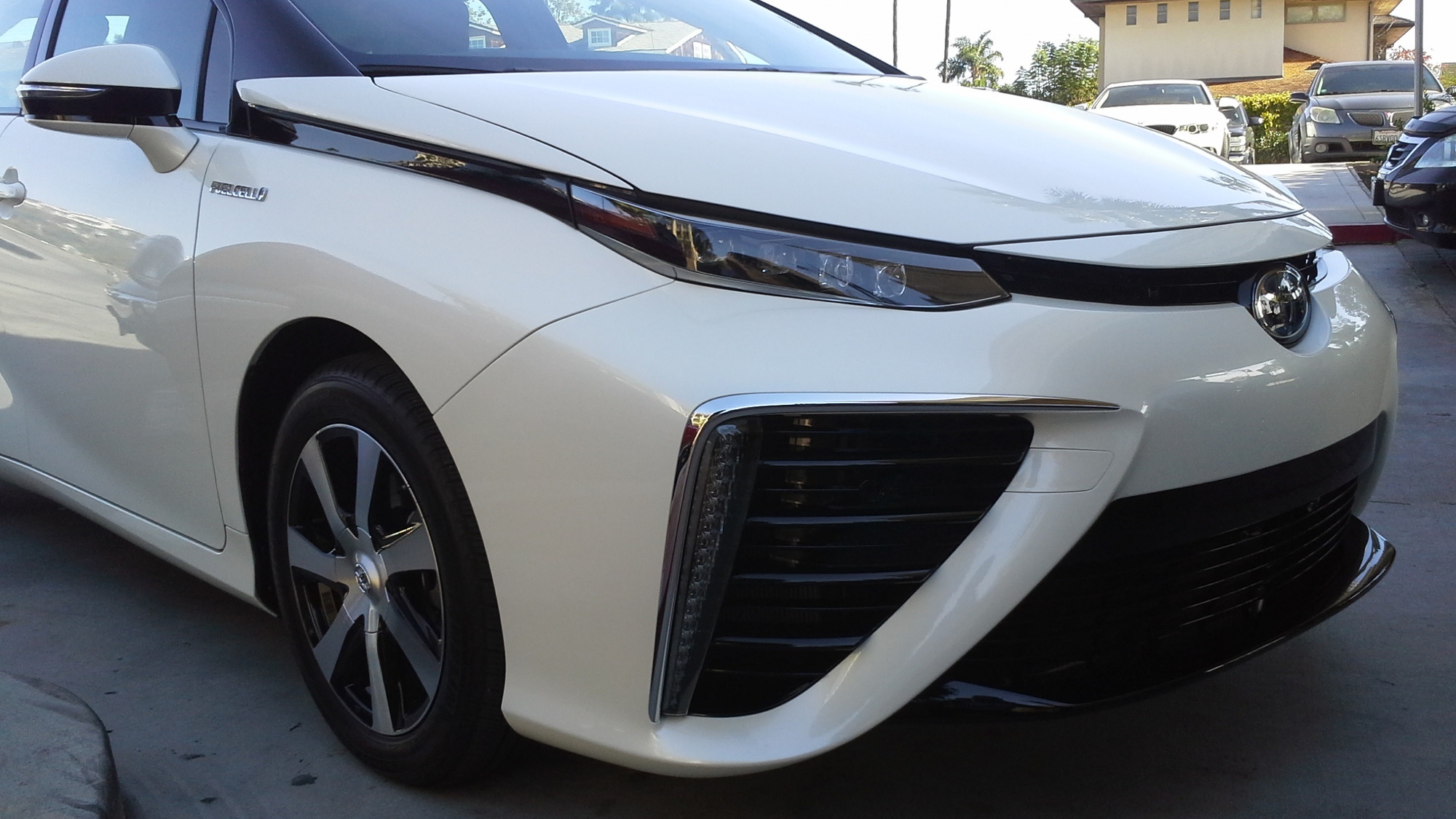 Yesterday, we got our first look at Toyota’s new fuel cell vehicle due in showrooms next fall, the 2016 Mirai. Now, we have the all-important pricing details on the hydrogen-powered sedan, which—impressively—comes close to matching the original $50,000 promise made by Toyota as far back as 2010.

Fuel cell fans will be able to lease the Mirai for $499 per month over 36 months, with $3,649 due at lease signing, or they can purchase the vehicle outright for $57,500. With combined state and federal incentives as high as $13,000 available for some, the purchase price could potentially fall to below $45,000.

But with the Mirai, you’re not just purchasing a car, you’re also purchasing what Toyota calls a “360-degree” ownership experience. This includes a 24/7 concierge service; 24/7 roadside assistance; three years of free maintenance, up to 12,000 miles annually; an eight-year/100,000-mile warranty on fuel cell components; and the Entune infotainment system with Safety Connect telematics.

In addition to this, Mirai buyers will also get three years’ worth of free hydrogen fuel. Of course, finding a station that sells hydrogen isn’t exactly an easy task. That’s why the Mirai will only be available to customers in California initially, with additional markets to be added alongside the expansion of an adequate hydrogen refueling infrastructure.

By the end of 2015, three of California's nine active hydrogen stations and 17 newly-constructed stations are scheduled to be opened to the general public, with 28 additional stations set to come online by the end of 2016, bringing the near-term total to 48 stations. Other confirmed states to receive hydrogen refueling stations include New York, New Jersey, Massachusetts, Connecticut, and Rhode Island.

The performance of the Mirai is comparable with a small four-cylinder sedan. Its fuel cell stack is located under the front seats and has a power density of 3.1 kilowatts per liter. The system provides Mirai with a maximum output of 114 kilowatts (153 horsepower), allowing it to accelerate from 0-60 mph in 9.0 seconds and deliver a passing time of about 3 seconds from 25-40 mph. The driving range with a full tank of hydrogen is approximately 300 miles, with refueling times comparable to filling a gasoline- or diesel-powered car.