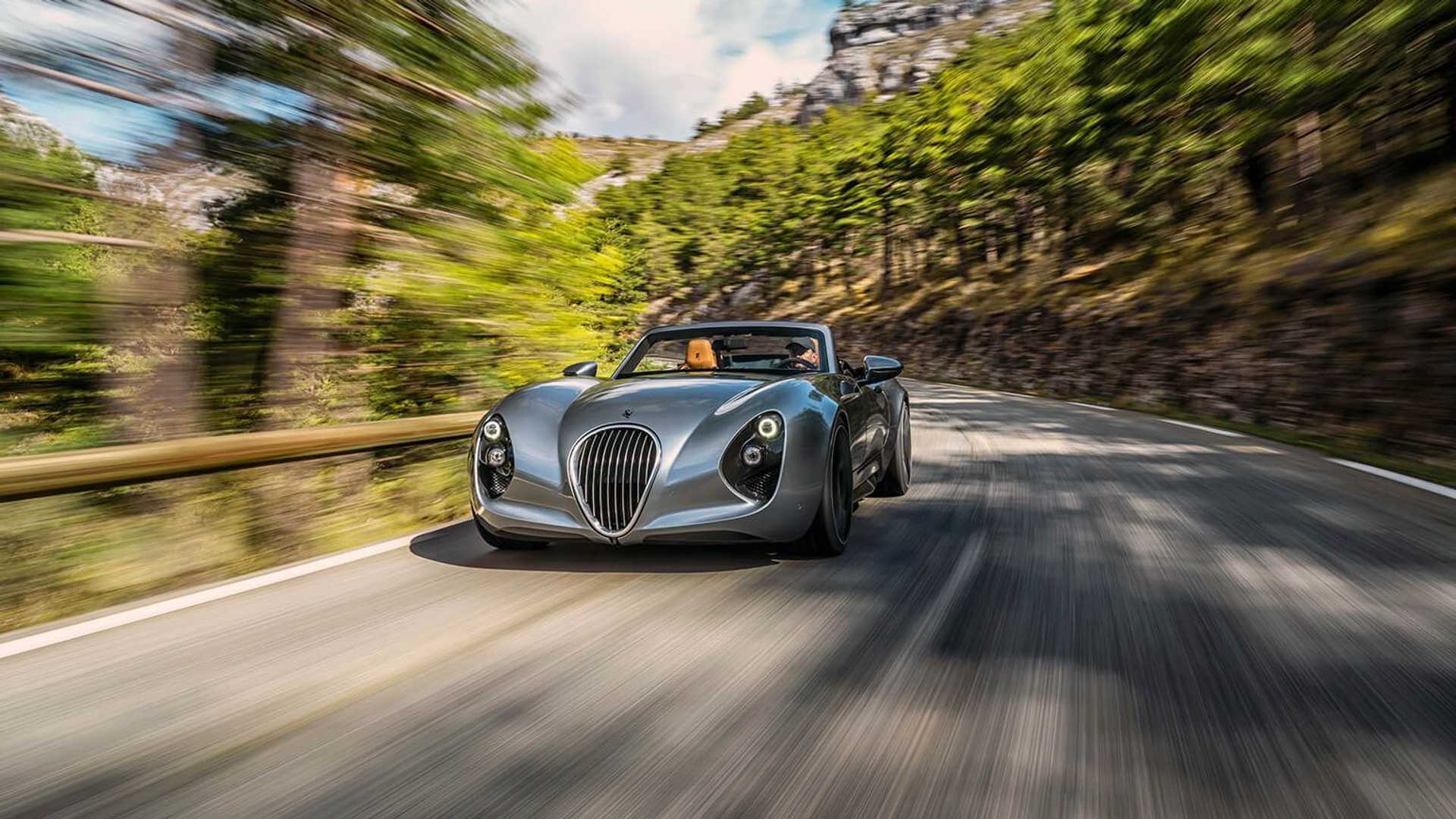 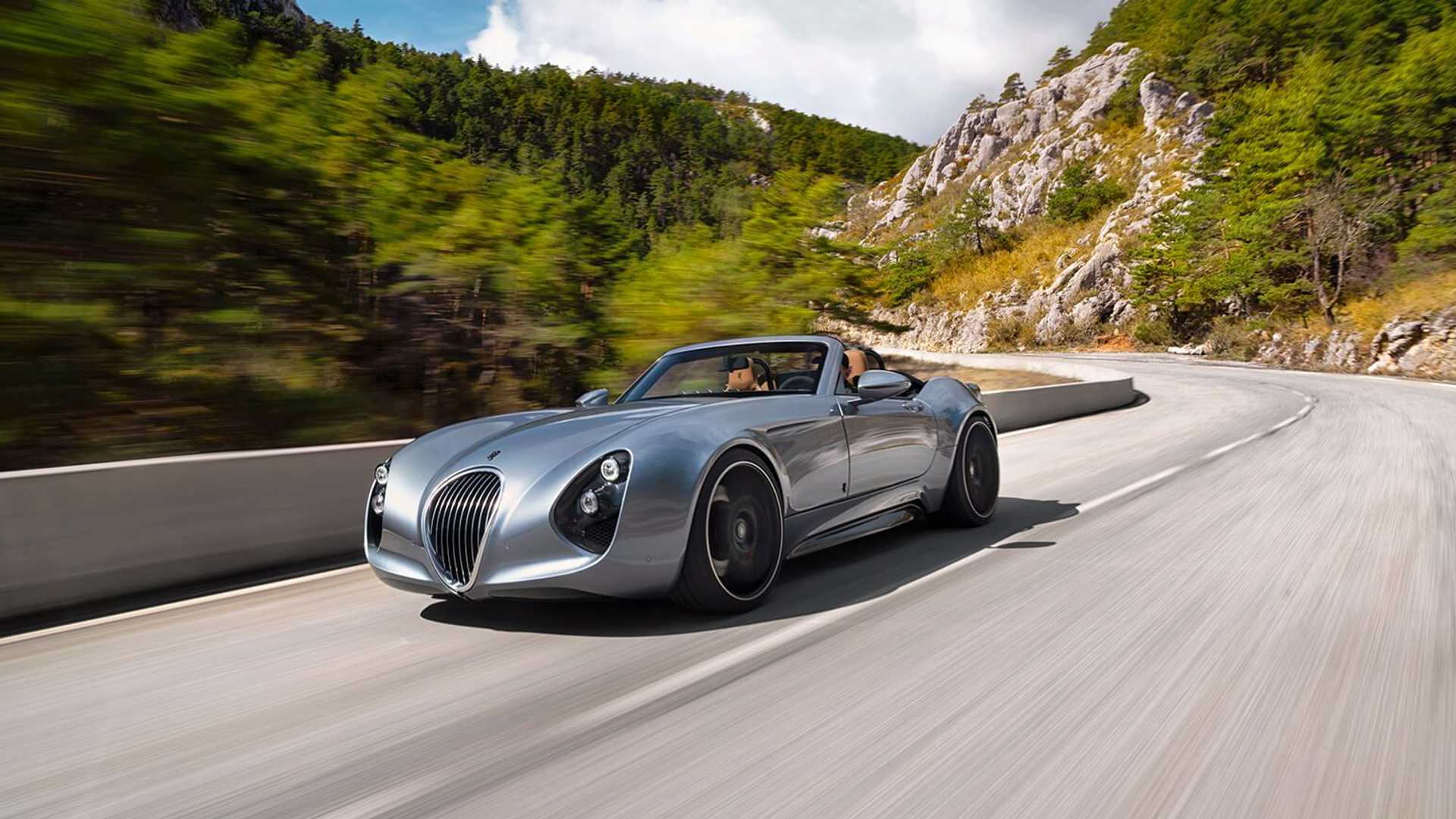 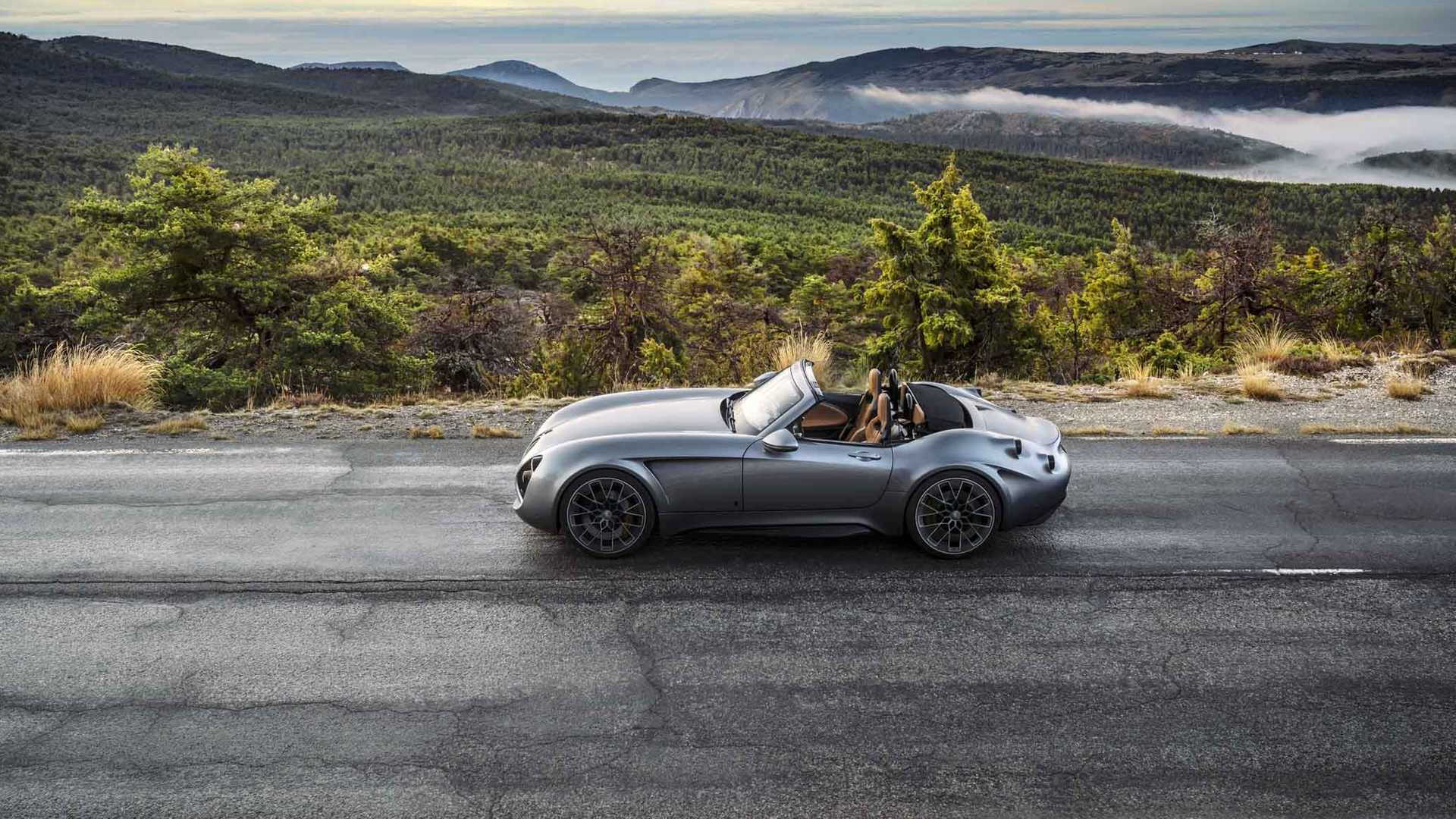 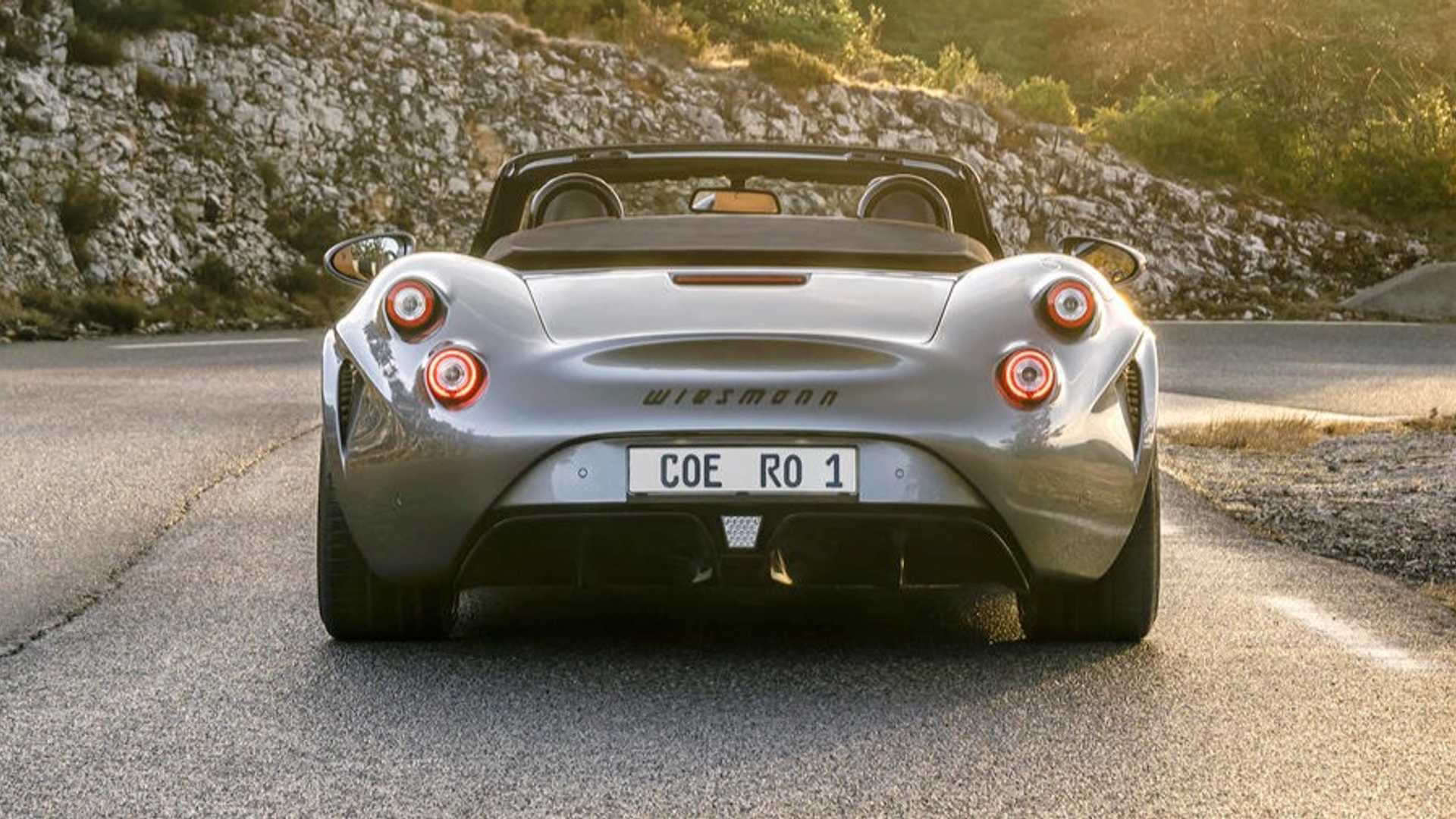 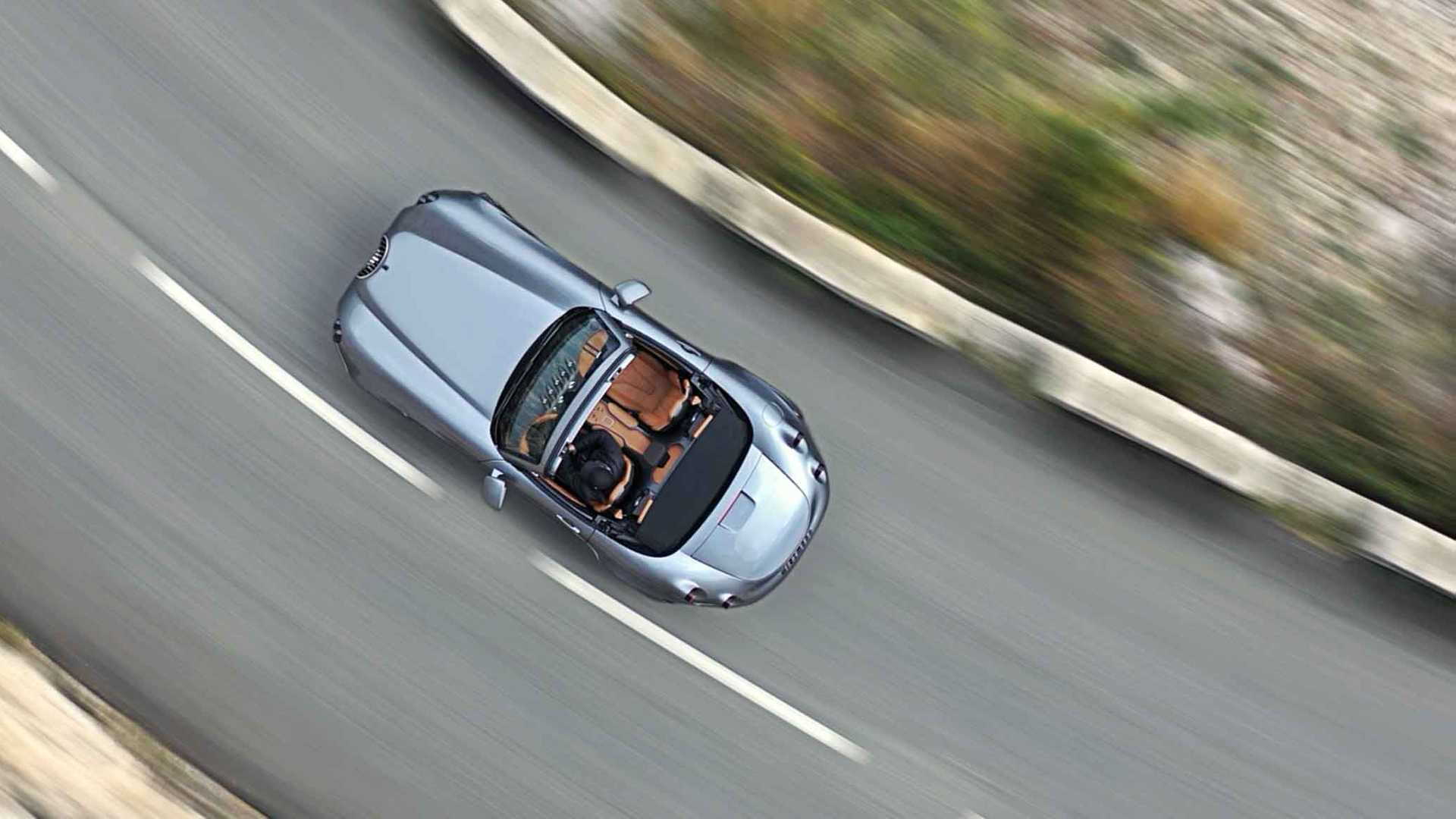 A niche German performance marque known for retro roadsters powered by modern BMW engines has returned with a new sports car, one powered by electricity.

We're talking about Wiesmann, whose original incarnation hit the skids back in 2014 and was sold the next year to a new owner. That new owner has seen Wiesmann return with the Project Thunderball, an electric sports car with 670 hp and 83 kilowatt-hours of battery capacity. Impressively, the car weighs less than 3,750 pounds, which is light for an electric vehicle with this much battery capacity.

The Project Thunderball, a code name only, features a bespoke aluminum space-frame chassis and a pair of electric motors mounted at the rear axle. Drive is the rear wheels only, via a single-speed transmission and limited-slip differential.

Wiesmann quotes a 0-62 mph time of 2.9 seconds, a 0-124 mph time of 8.9 seconds, and a range approaching 300 miles. Thanks to an 800-volt electrical system, high-speed charging at rates of up to 300 kilowatts is possible. In an interesting twist, the charge display shows how fast the car is charging based on range, rather than the percentage total of the battery.

Steering wheel-mounted paddles allow the driver to adjust the severity of the brake energy recovery system. With five settings available, the driver can change the regenerative braking feel to give a powerful engine braking effect into corners, according to the company.

Wiesmann is currently accepting orders for the Project Thunderball and has confirmed a starting price of 300,000 euros (approximately $314,500). Production will be handled at a plant in Wiesmann's traditional home of Dülmen, Germany.

The company is also working on a sports car with internal-combustion power. Code-named Project Gecko, this car is also expected to be revealed this year.

With the new leadership at Wiesmann, there is also a new focus: tapping global markets. This means Wiesmann’s cars are being offered in both left- and right-hand drive for the first time, enabling them to be sold in more markets. No word yet if the cars will make it to the U.S., though.

Interestingly, one of the original Wiesmann founders has since launched the new sports car company Boldmen. The company's first product is a sports car based on the bones of a BMW Z4.