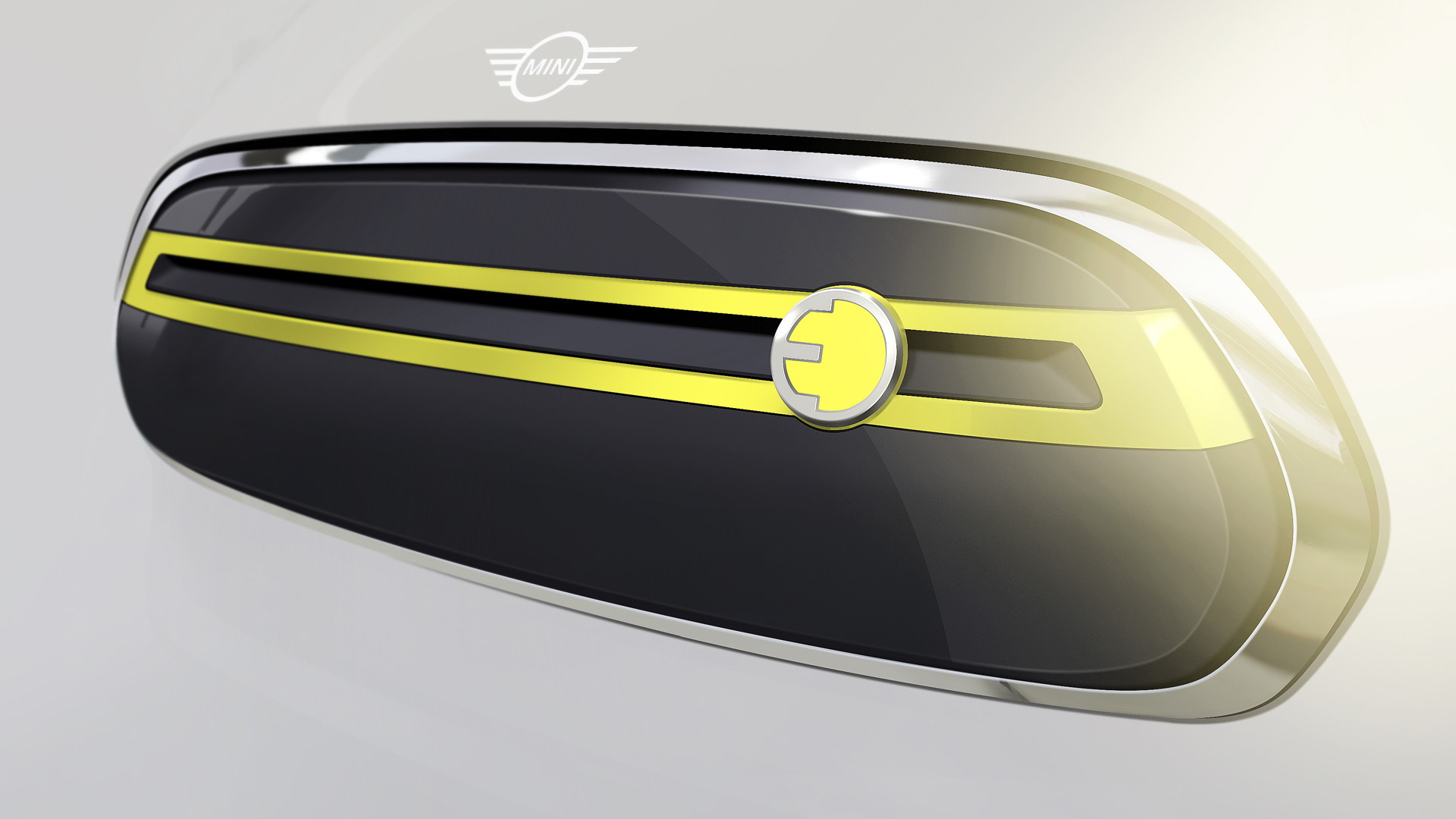 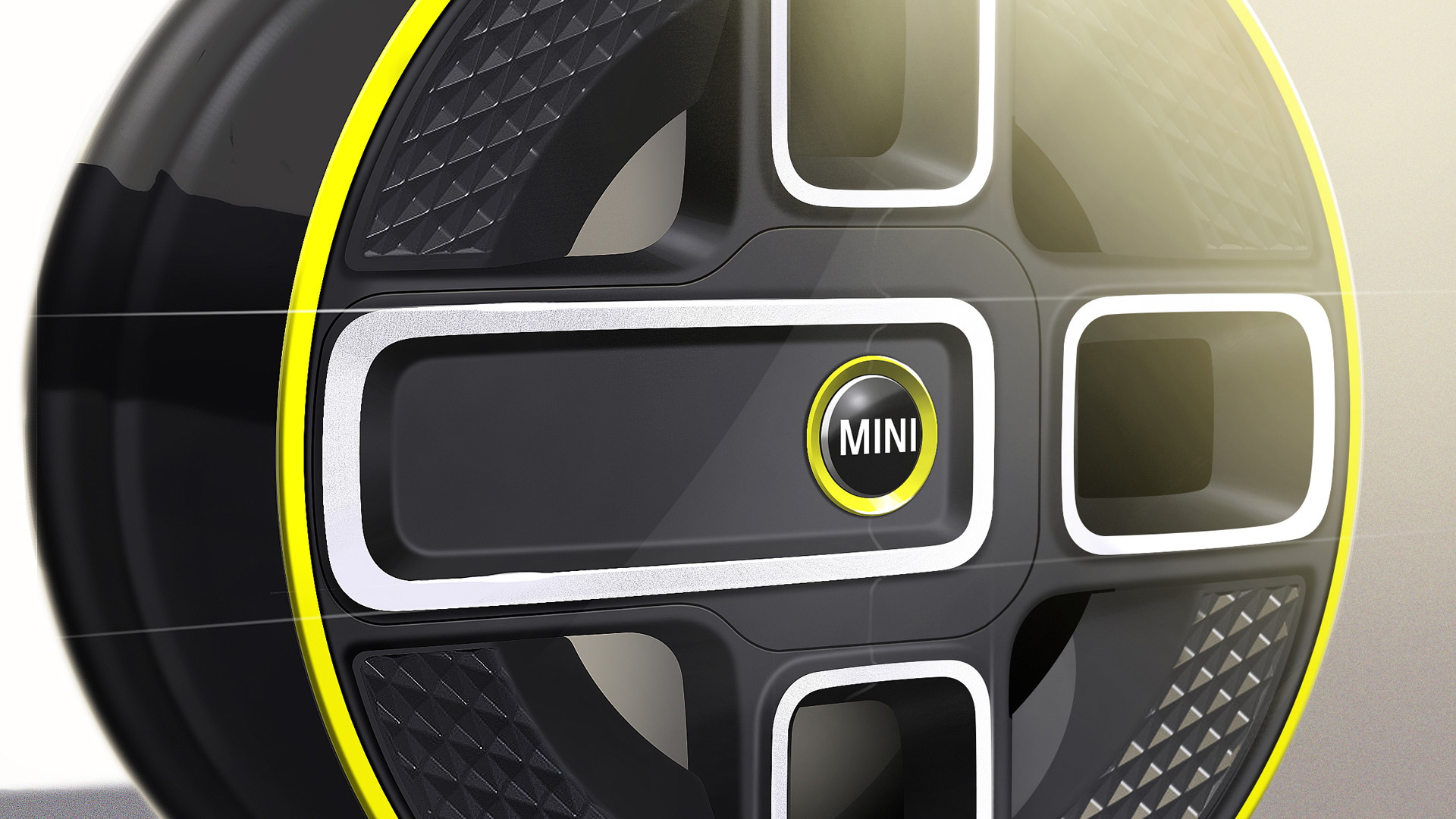 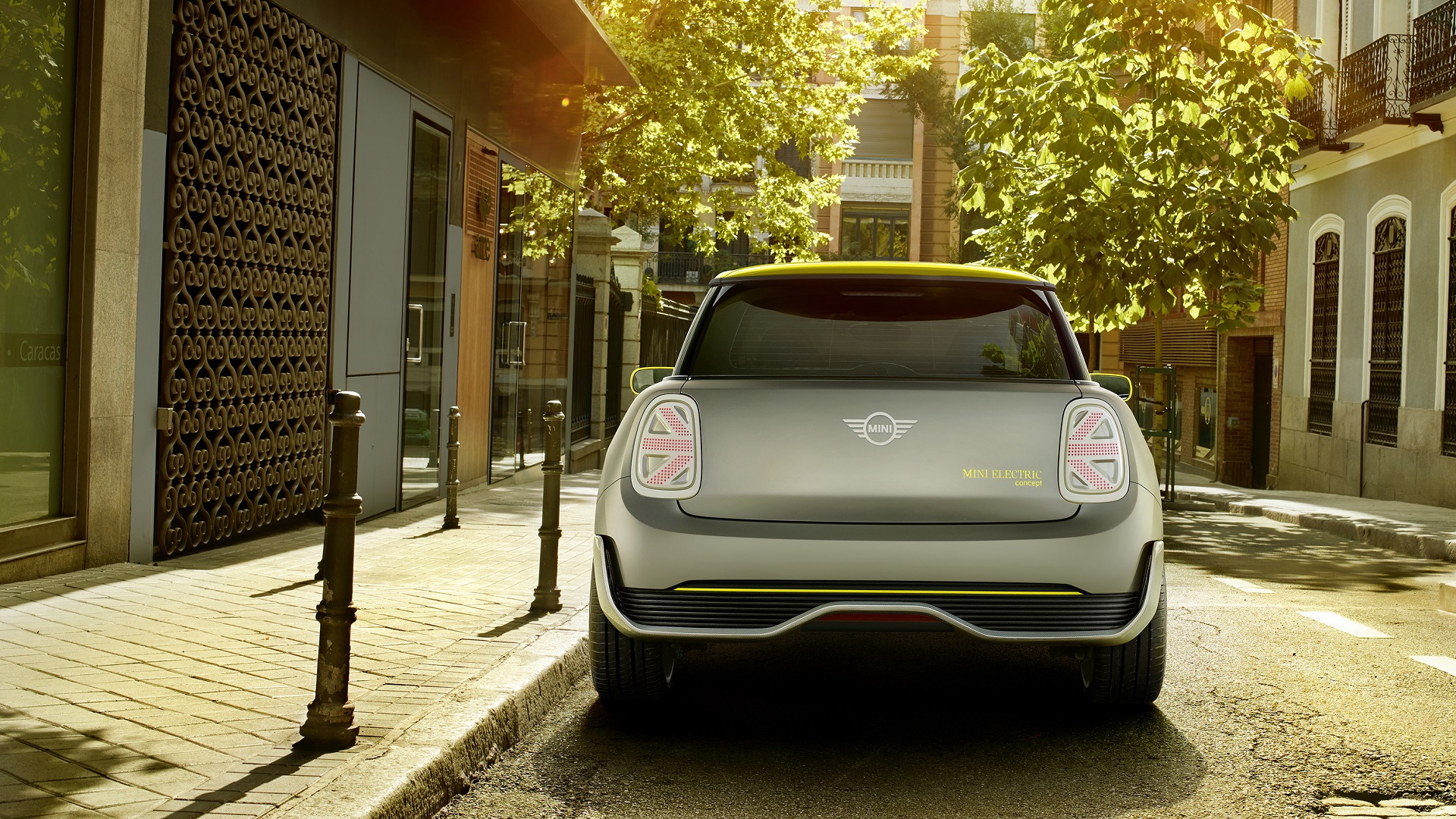 Mini on Thursday gave us our first look at some of the design of its electric Hardtop due in 2019.

The vehicle was previewed as a concept at the 2017 Frankfurt auto show, and judging by the latest teasers design elements from the show car will make it onto the upcoming production model.

Specifically, the sealed-off grille with Mini's electric mobility logo and the unique four-spoke wheels from the concept will be faithfully transferred over to the production model. That accent bar running across the grille will actually light up.

Mini is currently testing prototypes for the car, which is expected to go by the name Mini Electric. Production is due to start next year at plants in the United Kingdom and China.

Mini remains quiet on specs, which is smart considering the pace at which the battery technology is changing. We expect a single electric motor at the front axle and batteries located in the floor and beneath the rear seat. Range should be 200 miles or higher based on EPA testing.

The electric Mini will be just one of 12 new fully electric cars the BMW Group will launch by the end of 2025. Others in the pipeline include the BMW iX3, i4, and much-hyped iNext.