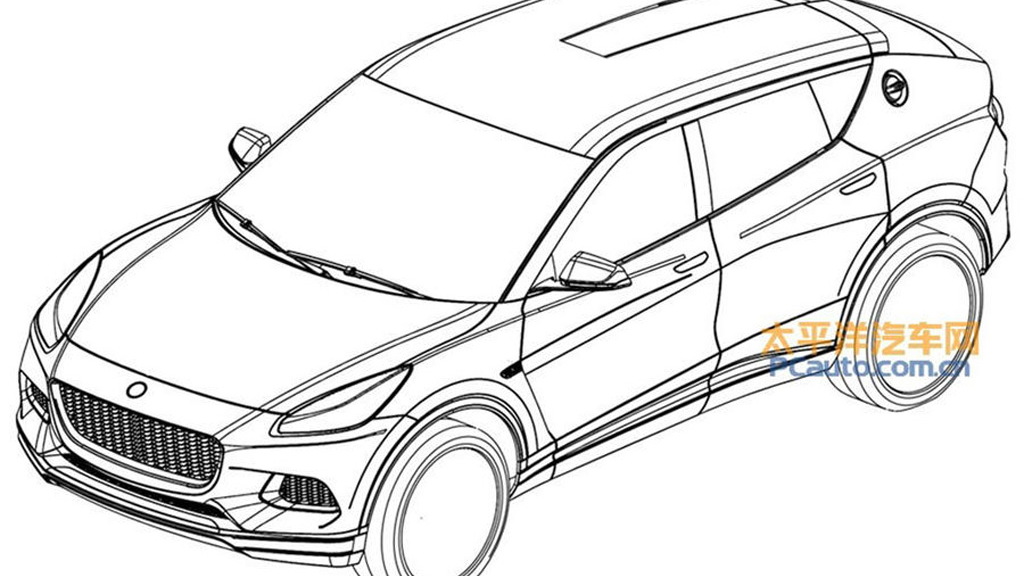 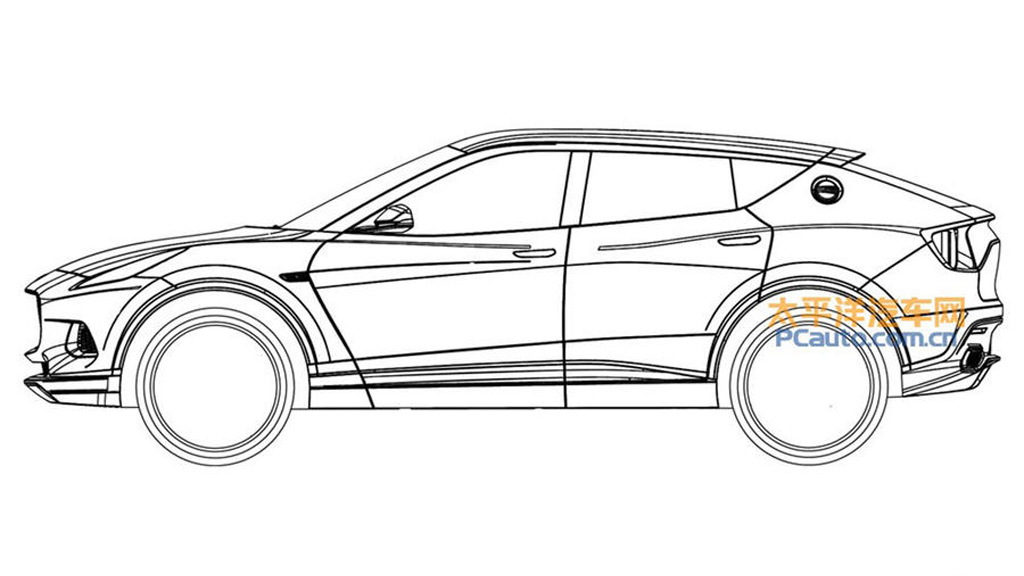 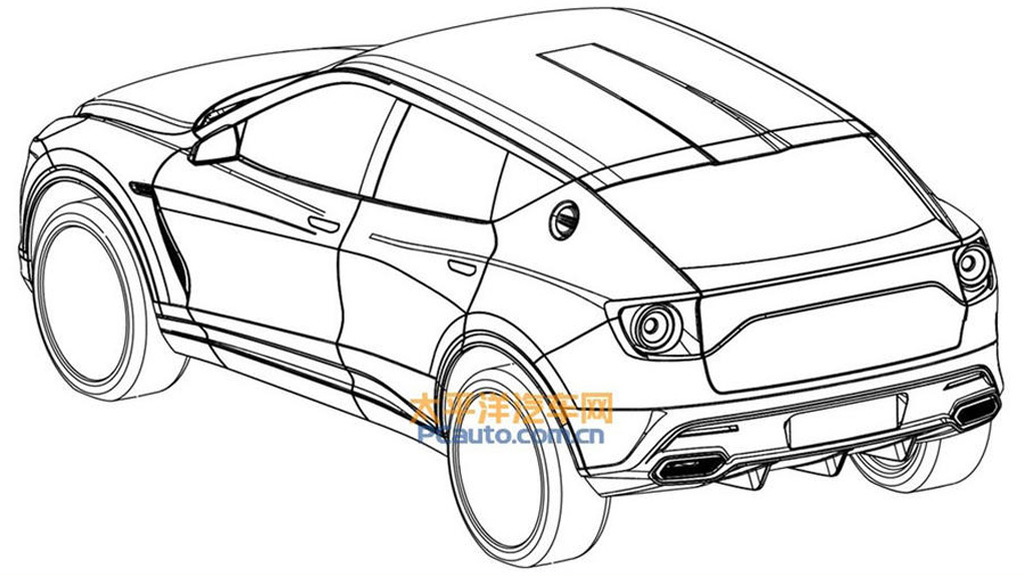 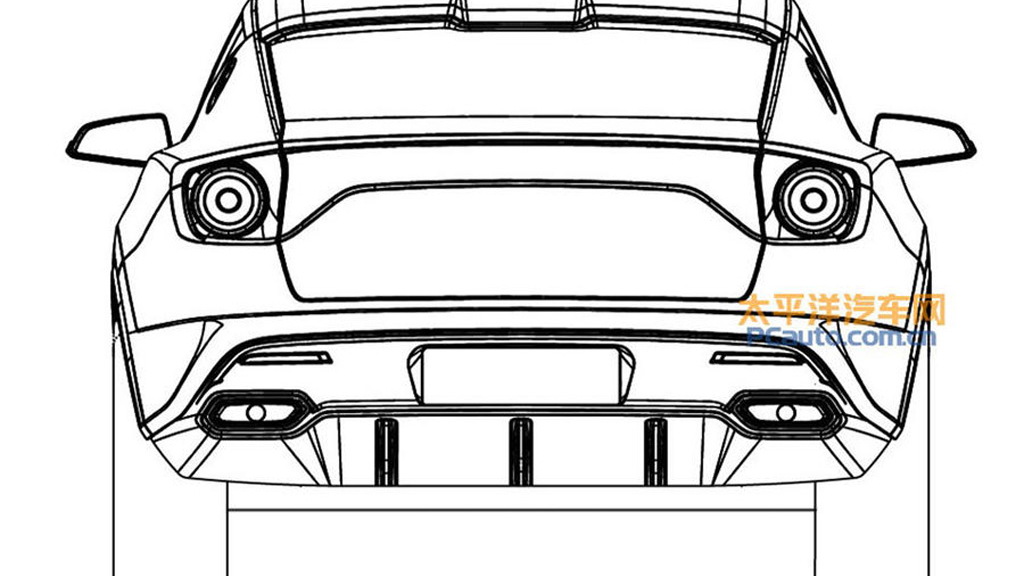 Insatiable demand for SUVs all over the globe but particularly in key markets such as China and the United States has led to companies even like Lotus, whose reputation is built on lightweight sports cars, joining the trend. (We can also add Ferrari to the list.)

Yes, Lotus is developing an SUV for introduction early next decade and we may have just received our first glimpse at the vehicle or perhaps a concept previewing it.

Patent drawings of a mysterious SUV have discovered by Chinese website PC Auto and are thought to be genuine. The low-slung shape is exactly what you’d expect an SUV from a brand like Lotus to wear, and a number of the styling cues are also what you find on Lotus’ sports car range.

Previously describing plans for an SUV, Lotus CEO Jean-Marc Gales said the brand would “reinvent the category” rather than simply join it.

“We'd do an SUV that is very light, very fast on the track and has outstanding handling,” he explained.

Production of the SUV will likely be in China, where most sales should also take place. A Lotus sedan might also end up in production at the SUV plant. Production of Lotus sports cars will remain in the United Kingdom, however.

Note, even though Lotus is committed to adding an SUV to its lineup, the vehicle will probably not arrive for another four or five years, at the earliest. With much-needed funds from new owner Geely, Lotus will work on renewing its aging sports car lineup prior to the SUV’s arrival.