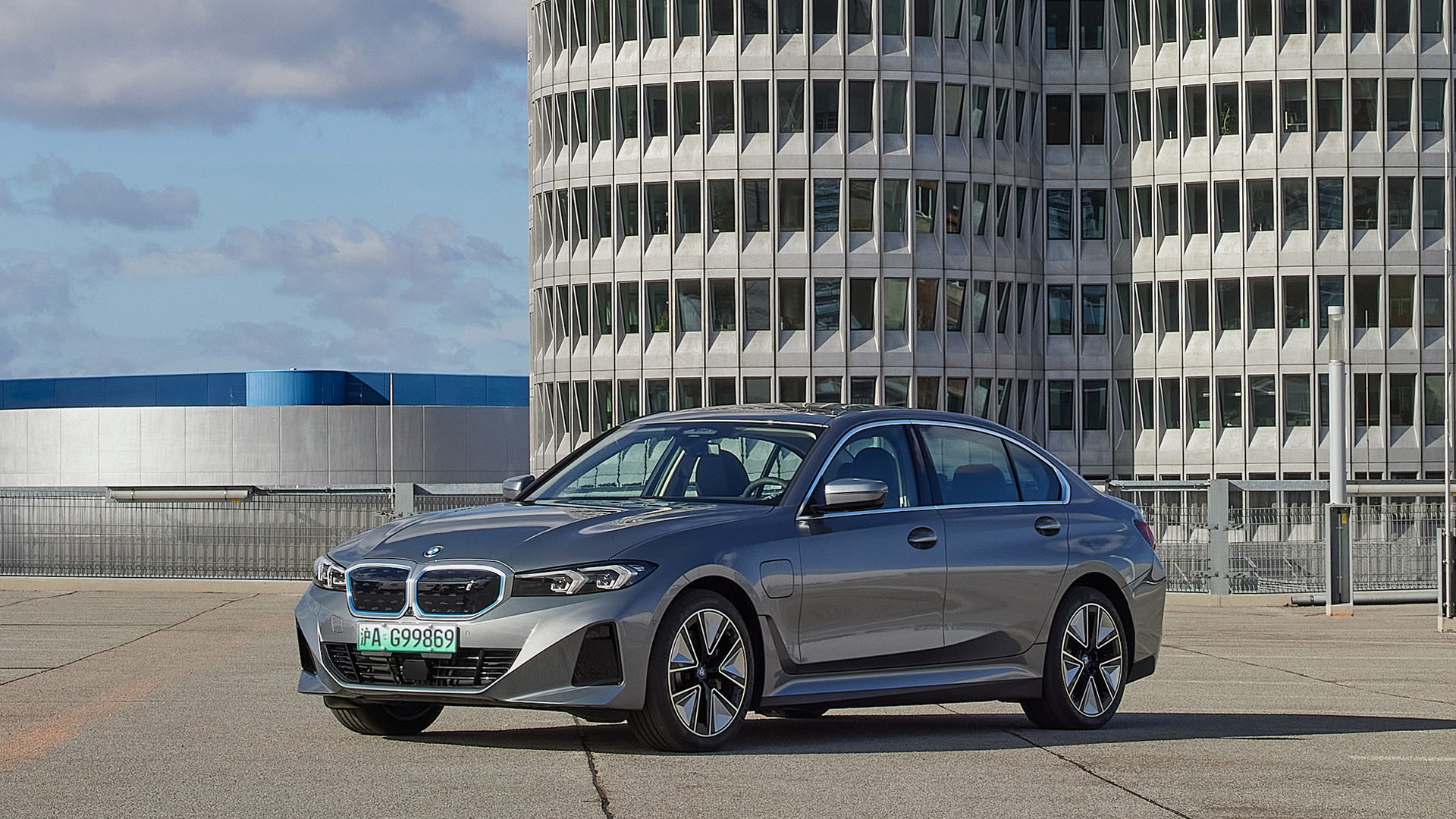 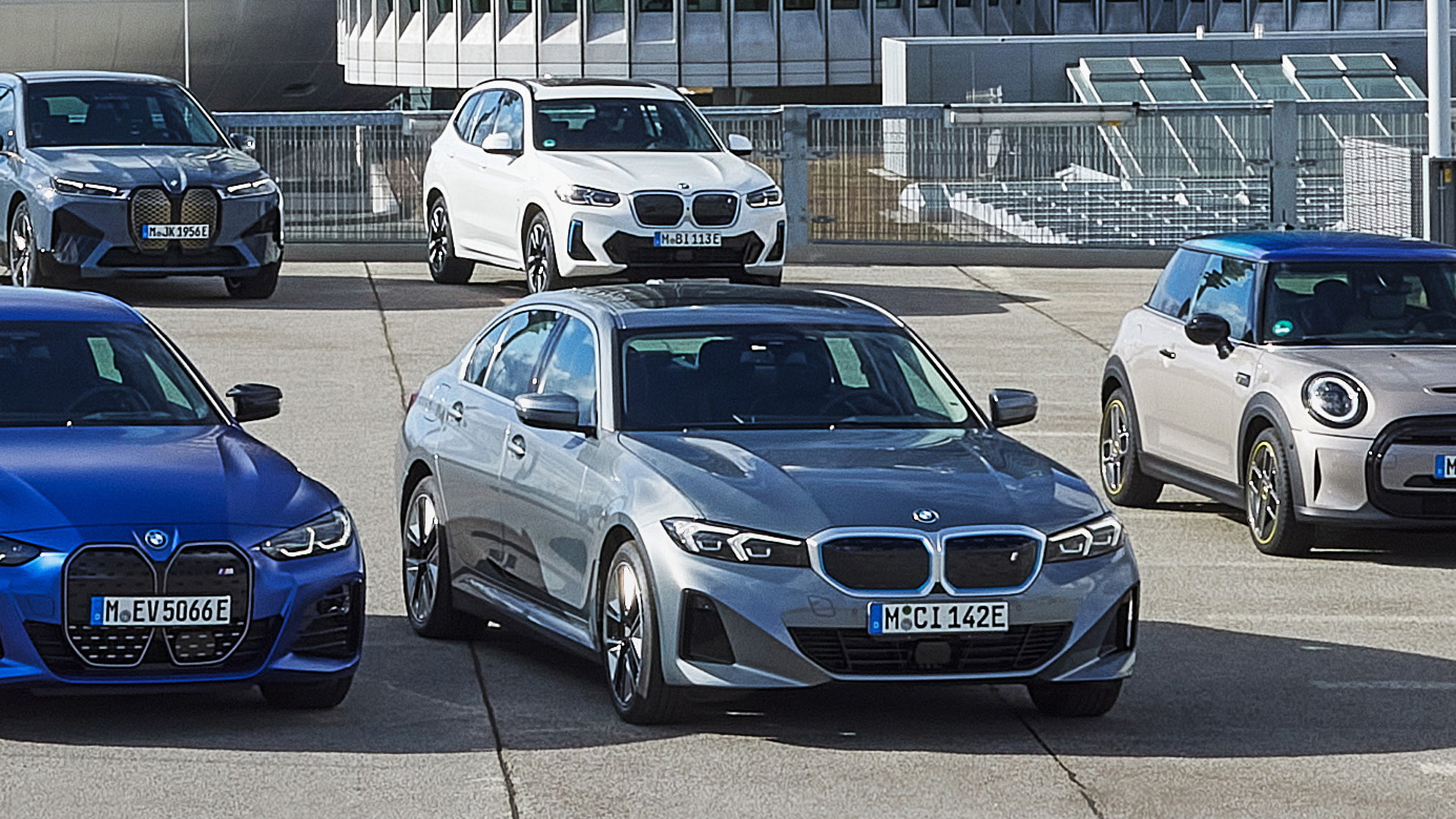 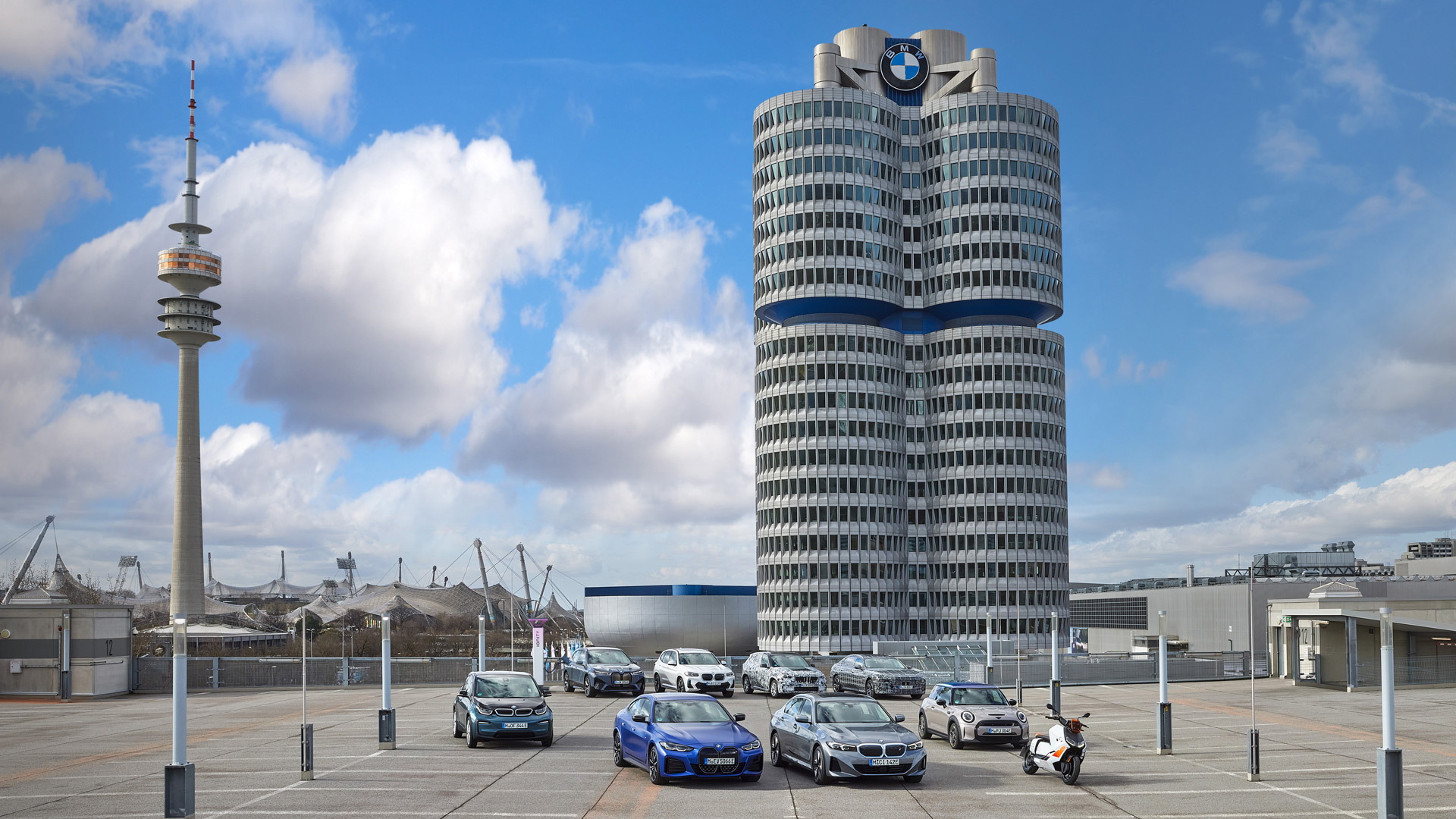 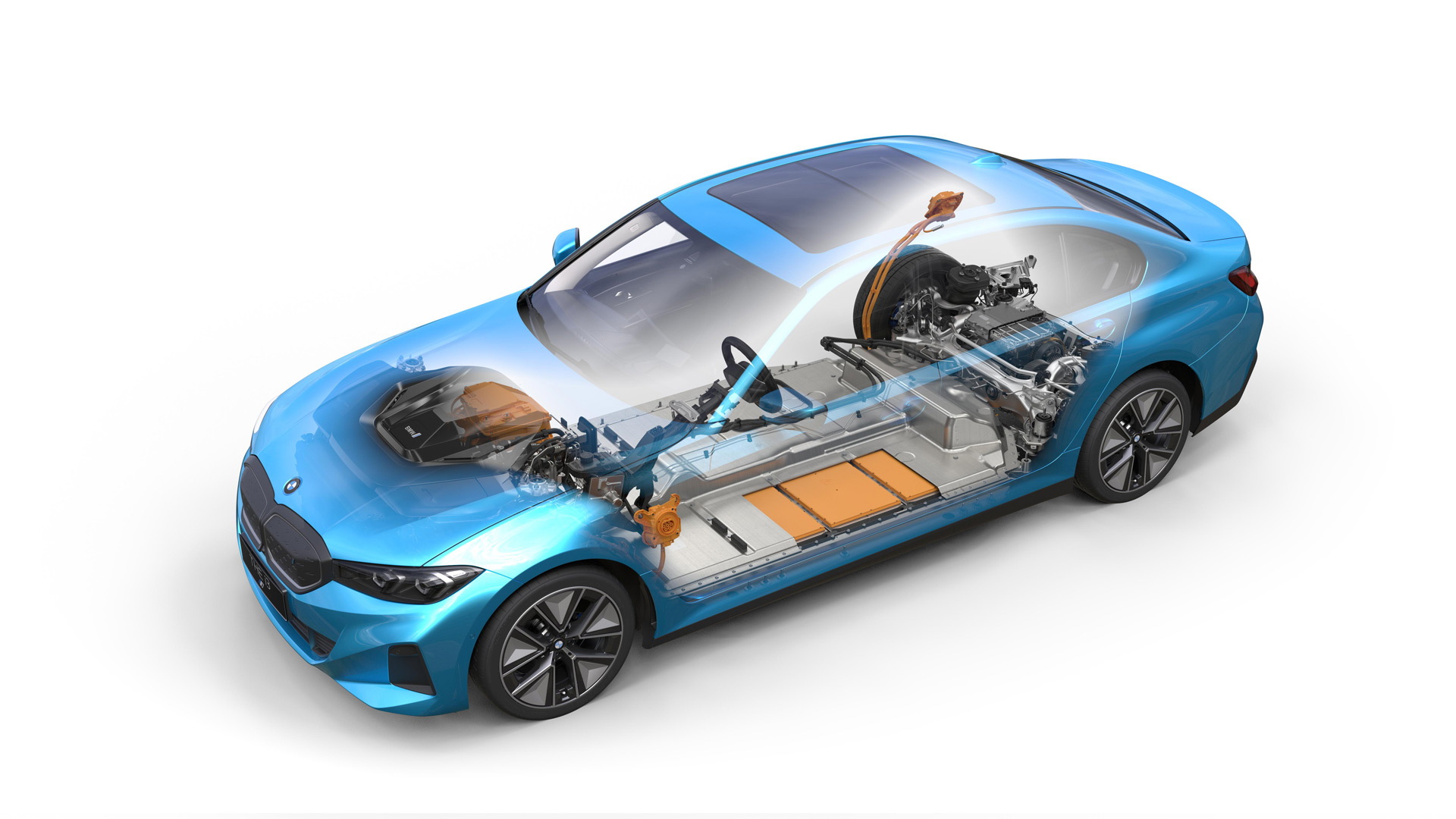 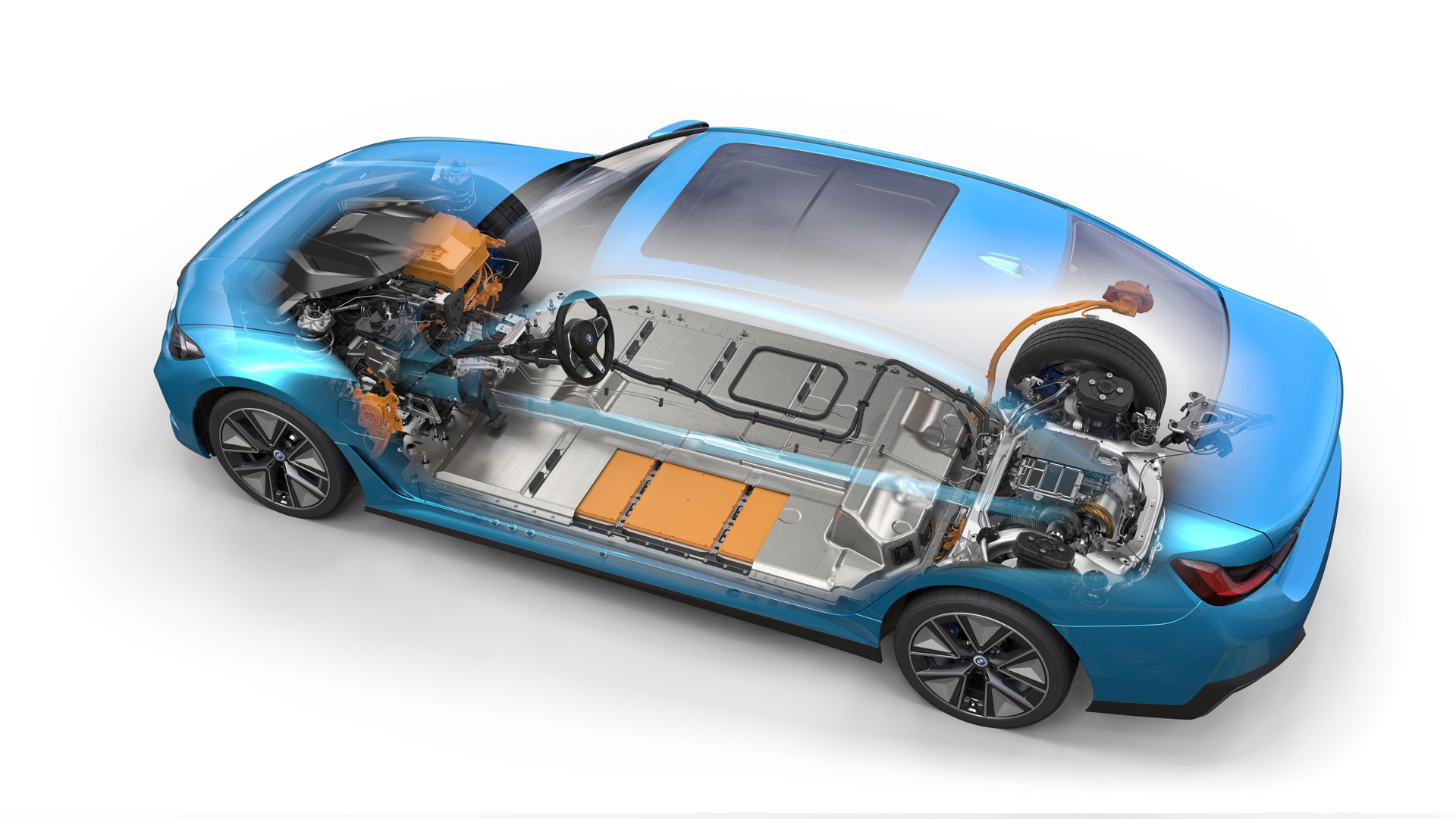 The BMW i3 electric hatch has been discontinued but its nameplate will carry forward on an electric version of the 3-Series, which was revealed on Thursday.

The new i3 is based an updated version of the 3-Series due out later this year as a 2023 model, and will be sold exclusively in China. It's actually based on the long-wheelbase body style that the 3-Series is available with in China. BMW hasn't said whether a standard-wheelbase i3 will be built for other markets.

The i3 has been revealed in the single i3 eDrive35L grade. Drive comes from a single motor at the rear axle, which is rated at 281 hp and 295 lb-ft of torque, or enough for 0-62 mph acceleration in 6.2 seconds. The battery is a 70.3-kilowatt-hour unit.

The i3 is built by BMW and its Chinese partner Brilliance Automotive at a plant in Shenyang, in northeast China. Sales start in May and a debut at April's Auto China 2022 in Beijing is a strong possibility.

With electric vehicles destined to become the dominant vehicle type in developed markets, BMW is abandoning its previous plan of launching standalone EVs like the i3 and recently launched 2022 iX. Instead, the automaker is adding electric powertrains to core models. The first of these was the iX3 based on the X3 that BMW is selling outside the U.S. We've also got the 4-Series-based i4, and there are also electric versions of the redesigned X1, 5-Series and 7-Series all being developed.

The BMW Group, which also includes the Mini and Rolls-Royce brands, plans to have at least 13 EVs on offer by 2023. The automaker has also said that it aims to have 50% of its worldwide sales be electric by 2030.