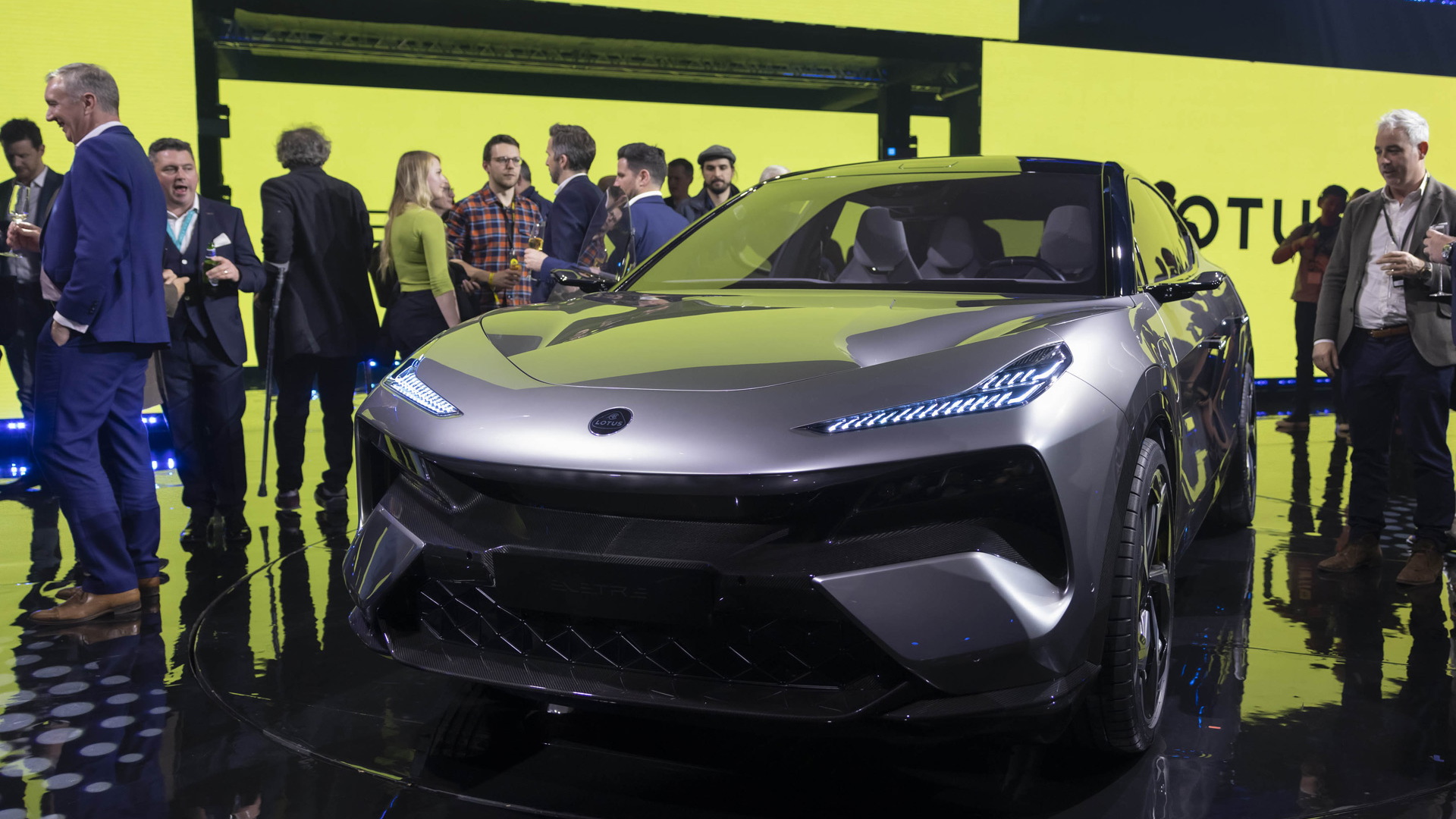 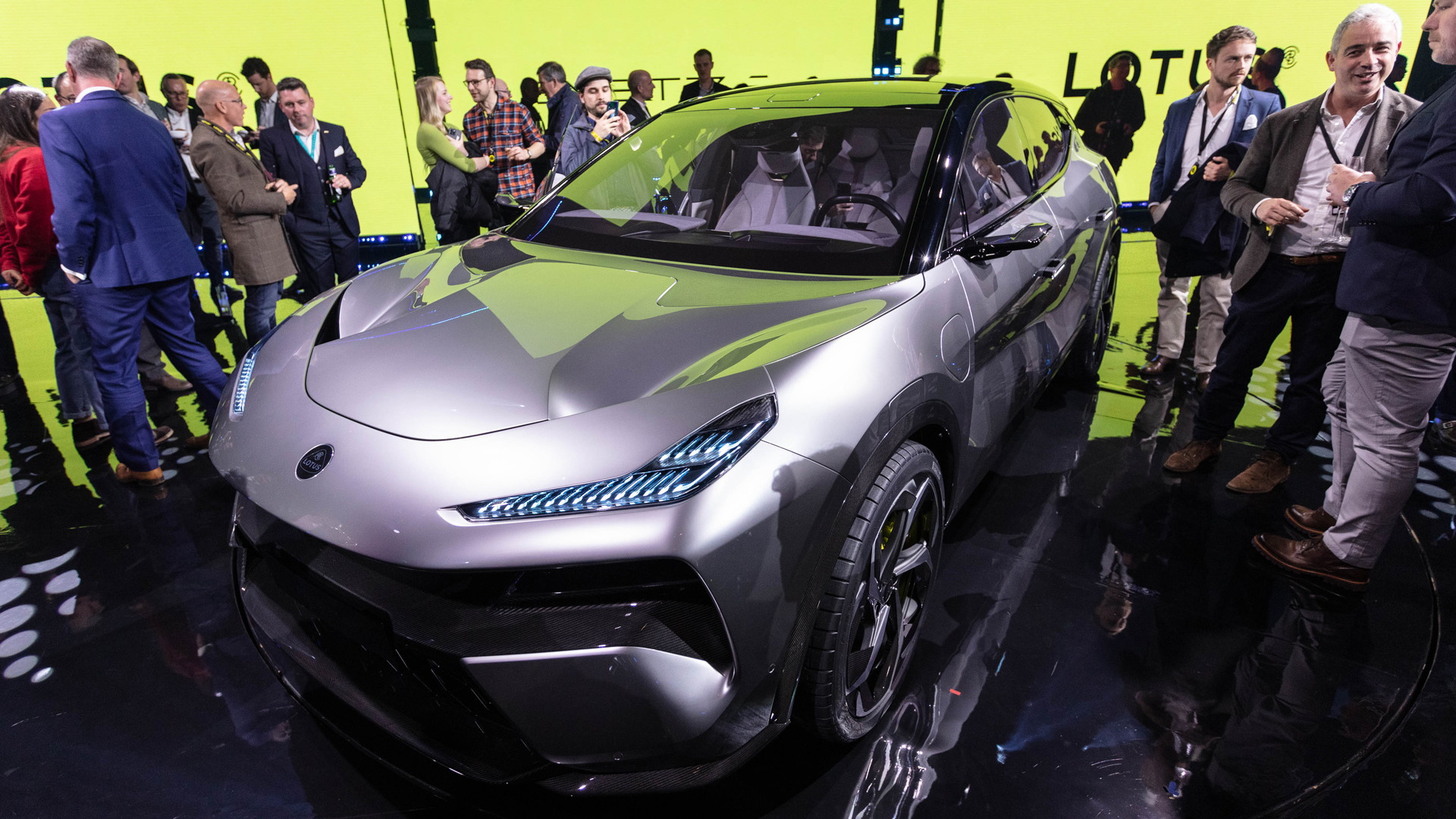 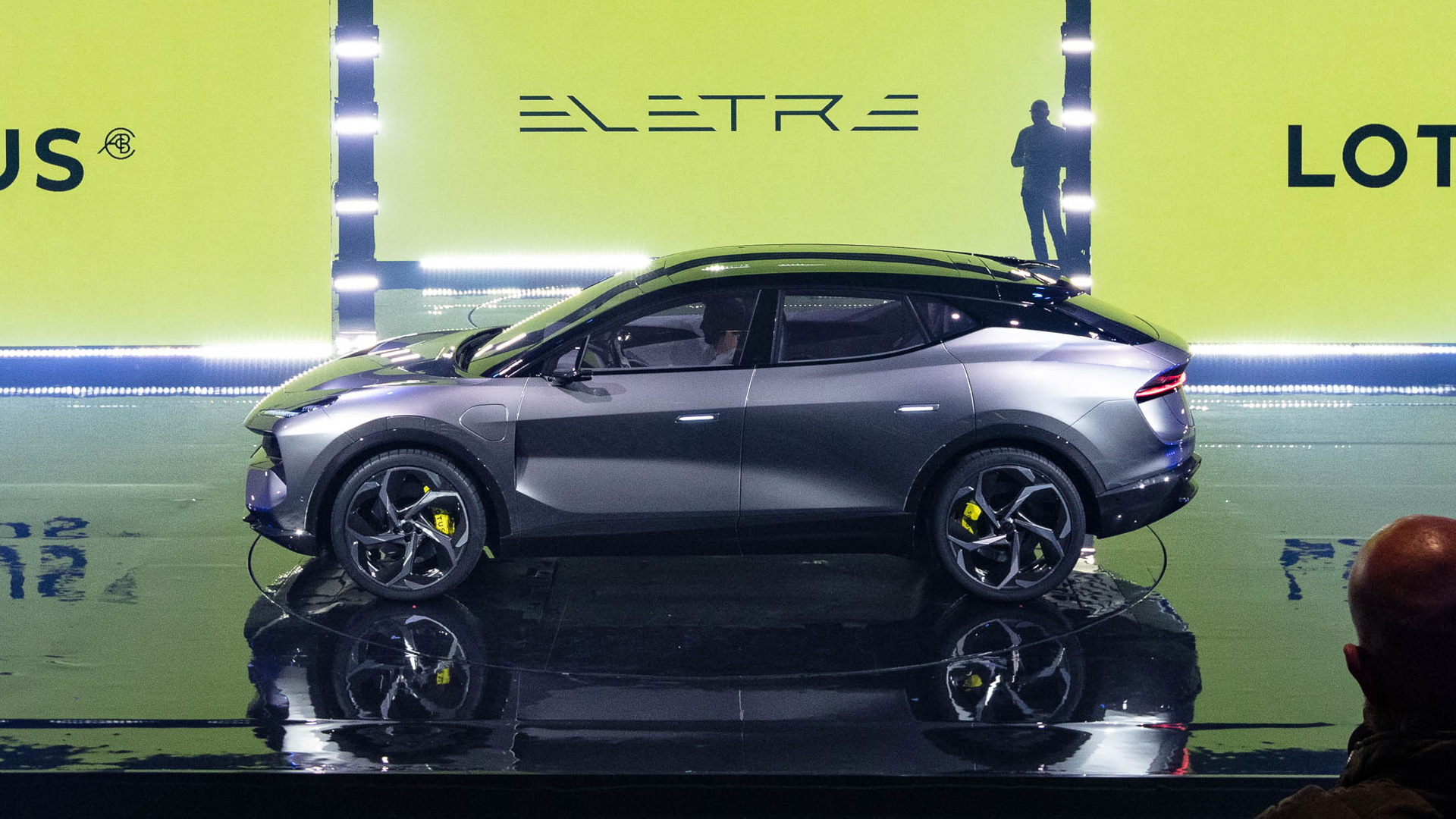 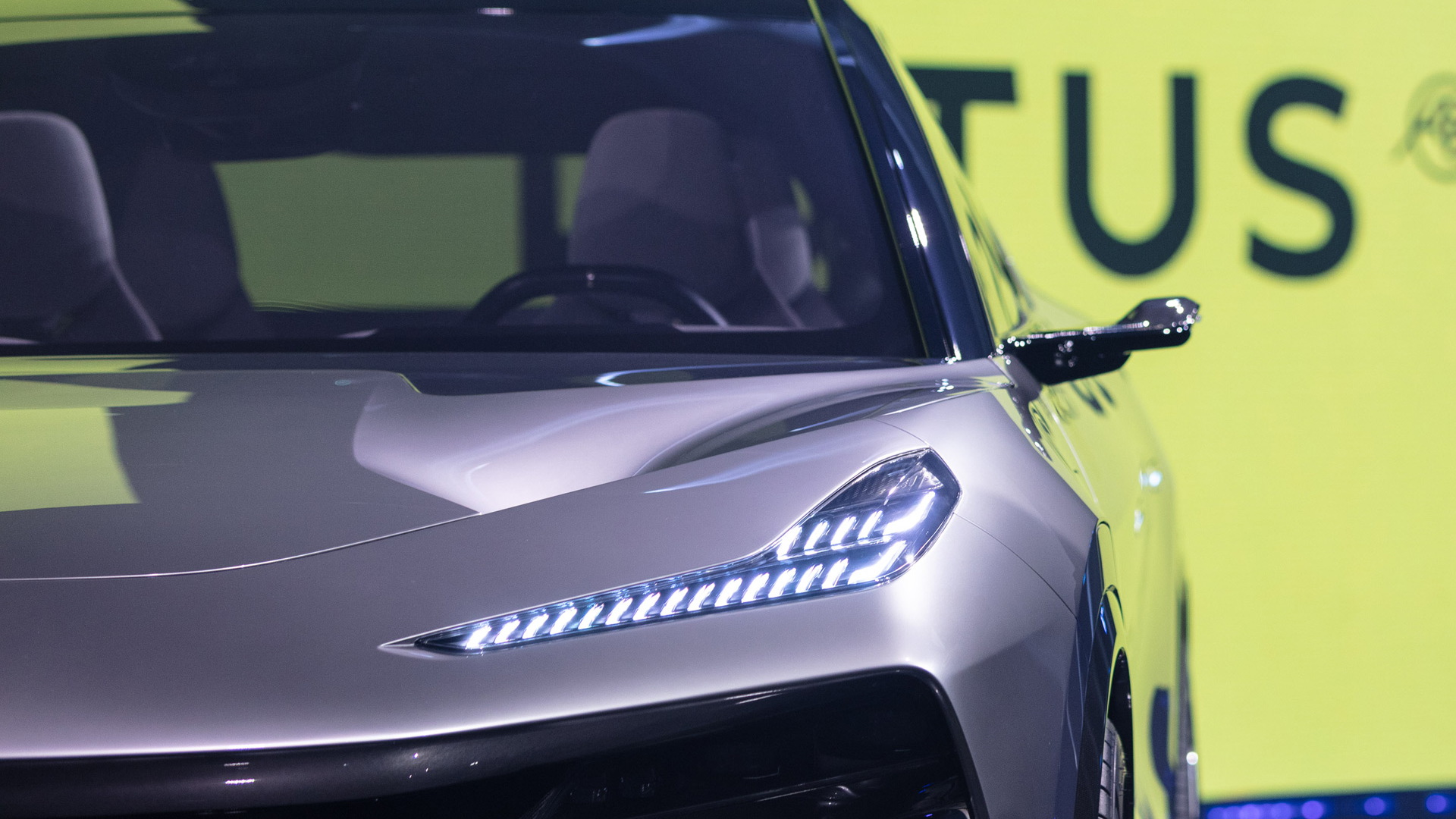 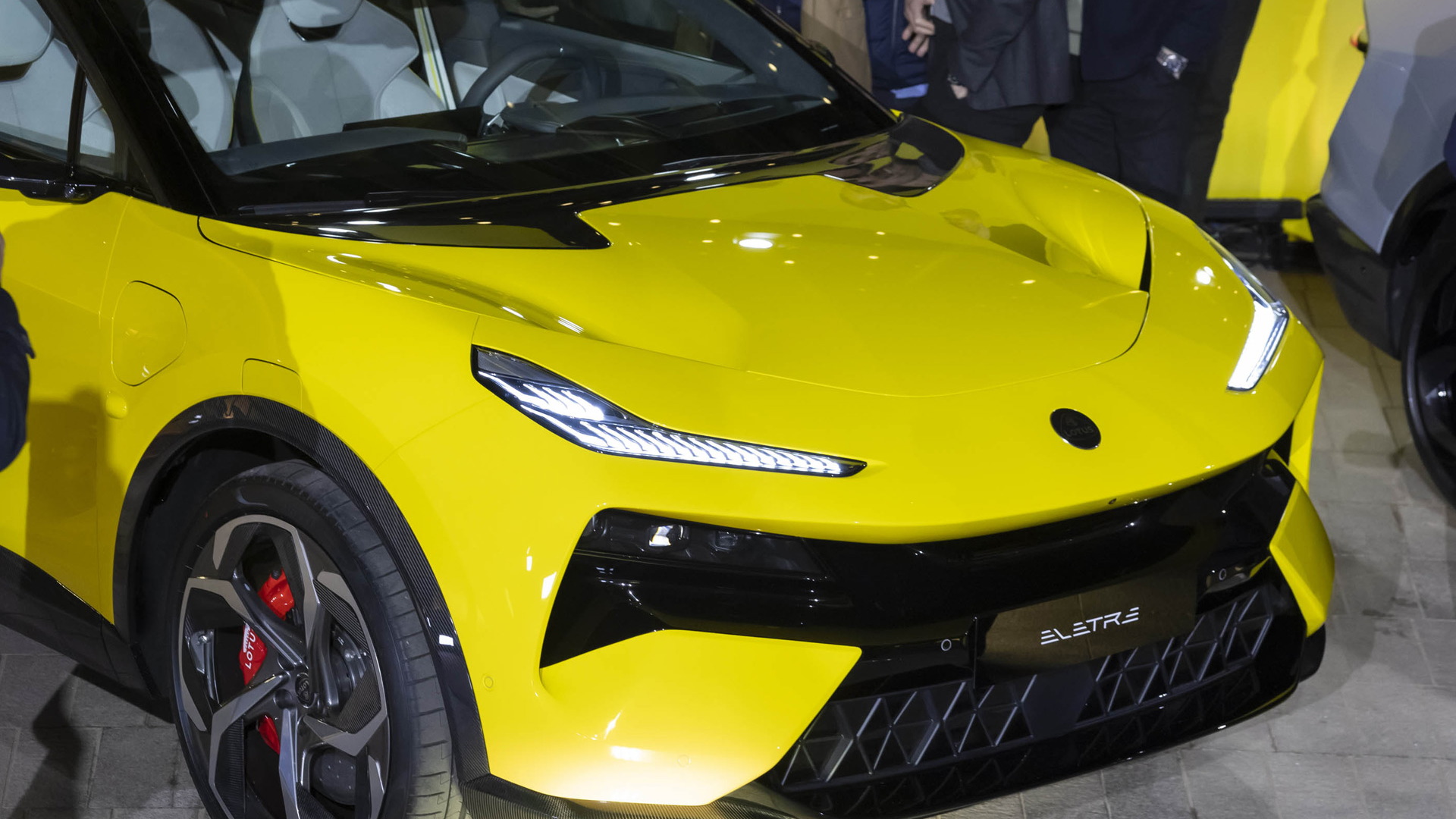 Insatiable demand for SUVs all over the globe but particularly in key markets such as China and the U.S. has led to companies even like Lotus, whose reputation is built on lightweight sports cars, joining the trend.

But with its new Eletre revealed on Tuesday, there's the chance Lotus will be able to live up to to its “performance through lightweight” mantra, at least as far as electric SUVs, which are notoriously heavy, are concerned.

Piston Heads, citing company insiders, reported on Wednesday that Lotus' target weight for the Eletre is about 4,400 pounds. That's certainly not light, but it's considerably lighter than the curb weights of rival offerings. The Audi E-Tron and Tesla Model X both weigh close to 900 pounds more than the Lotus. And the Lotus is no small thing. At 200.9 inches, the Eletre is longer than both the E-Tron and Model X. It's also longer than a Range Rover and close in length to some full-size luxury sedans.

Helping to get the weight down is the Eletre's bespoke platform, a modular EV design called the Electric Premium Architecture (previously Evolution). It integrates a battery of more than 100 kilowatt-hours of capacity, and features extensive use of aluminum over steel to reduce weight. The body of the Eletre also features a mix of aluminum and carbon fiber to further shed the pounds. For buyers looking to shed even more pounds, there will be a carbon-ceramic brake option on offer.

Lotus is saving detailed specs until closer to the market launch in 2023. Timing for the U.S. hasn't been announced but an arrival for the 2024 model year is expected. What we can confirm is that the entry-level model will come with a dual-motor all-wheel-drive powertrain good for at least 600 hp. Even this entry-level model will deliver 0-60 mph times of less than three seconds and a top speed of 161 mph. A three-motor powertrain with more than 900 hp should also be offered at some point.

After the launch of the Eletre, Lotus will launch a Type 133 four-door coupe in 2023 and a Type 134 small SUV in 2025. Lotus will then launch a Type 135 sports car in 2026, a model that is to be twinned with an Alpine sports car. All the vehicles will be electric, as Lotus has confirmed that the recently launched Emira sports car is the last to be fitted with an internal-combustion engine.