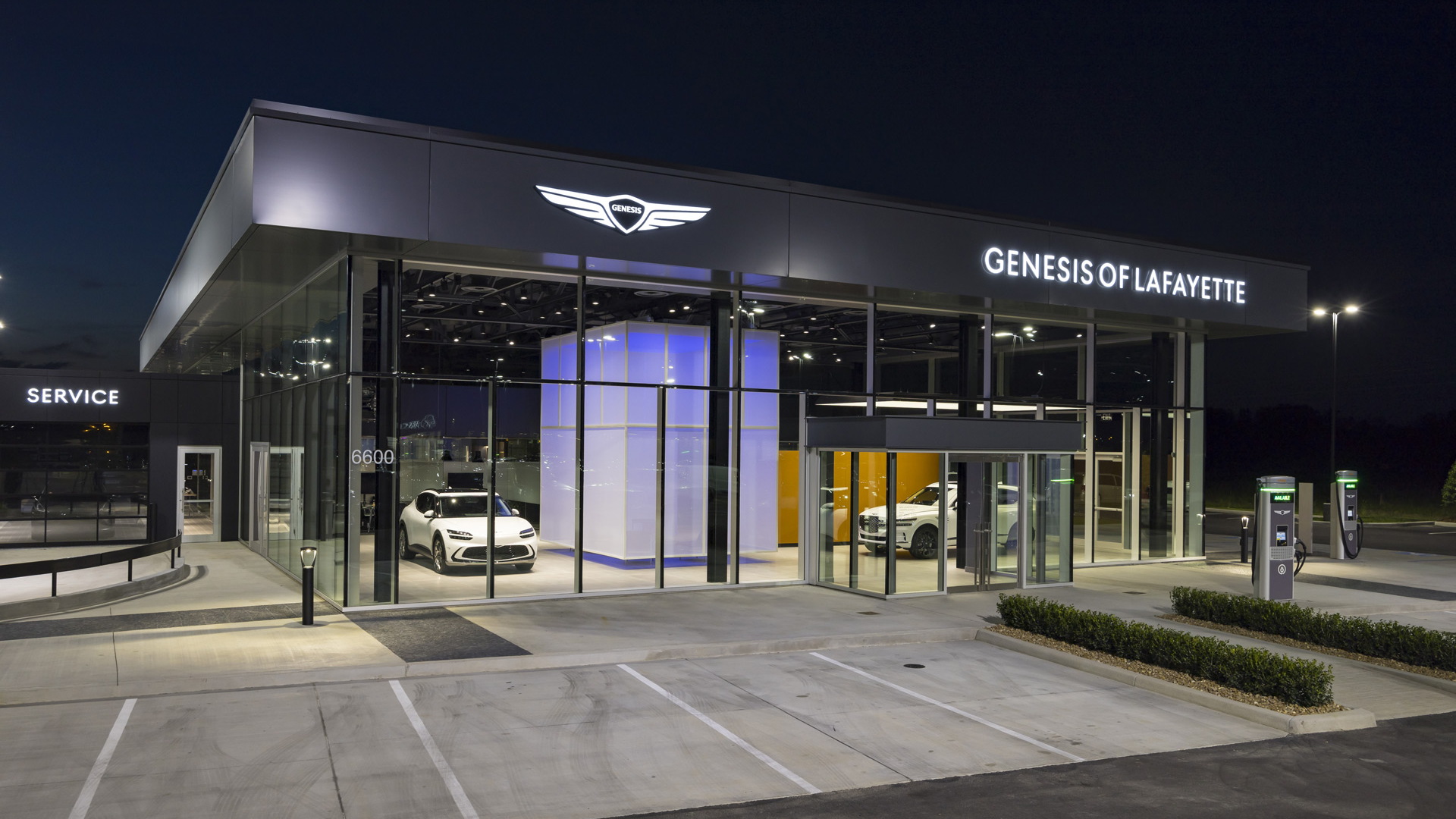 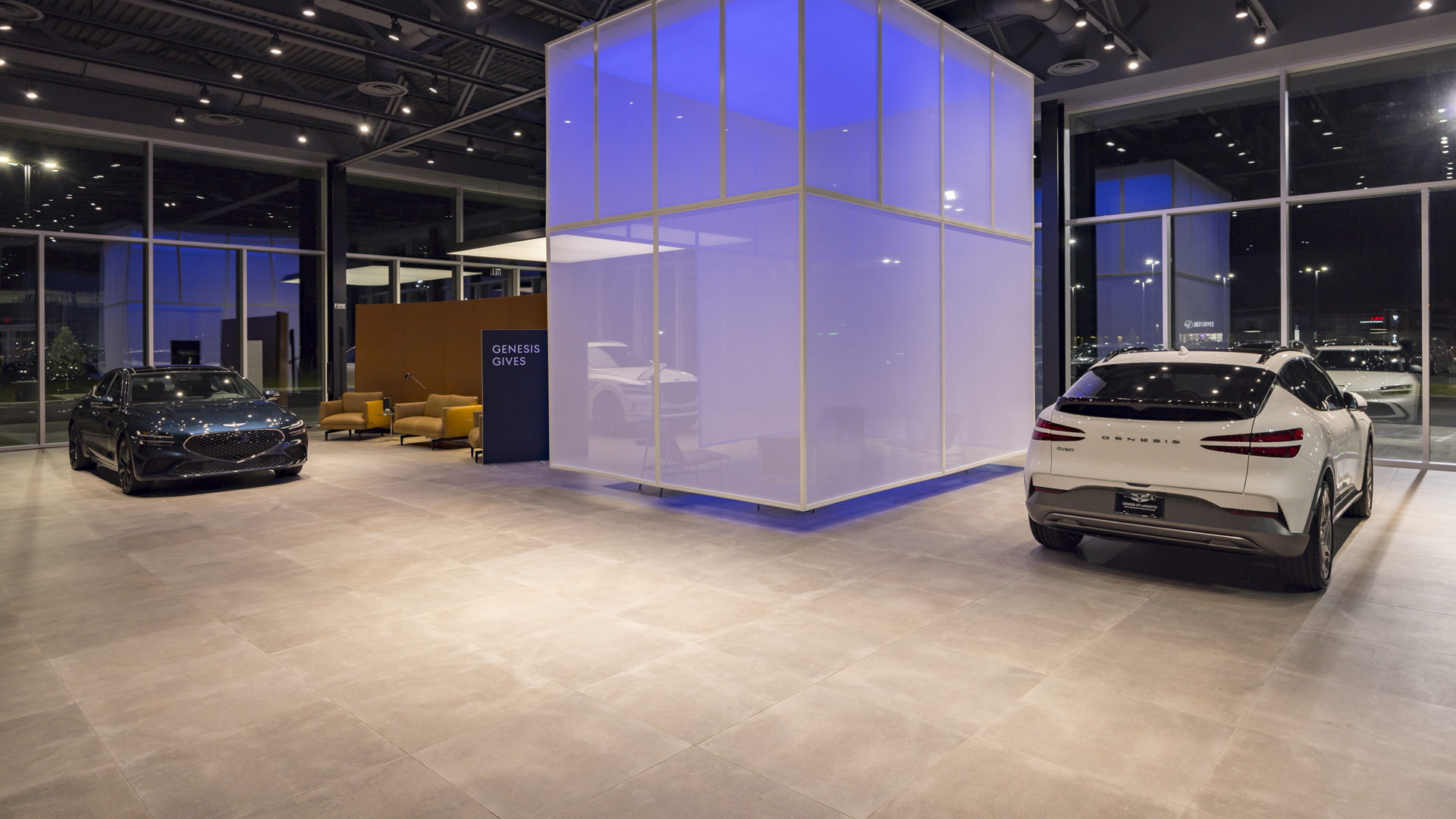 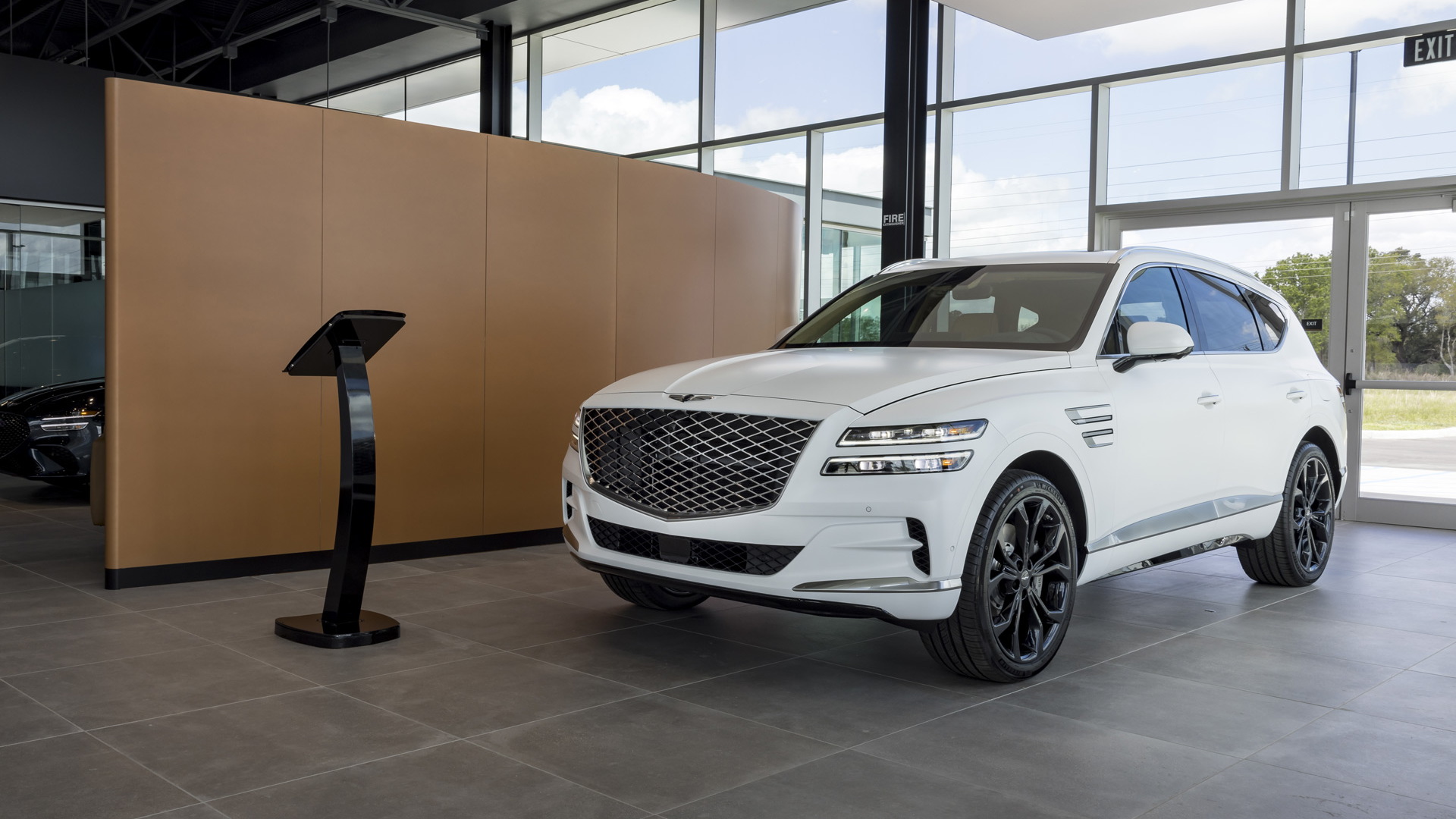 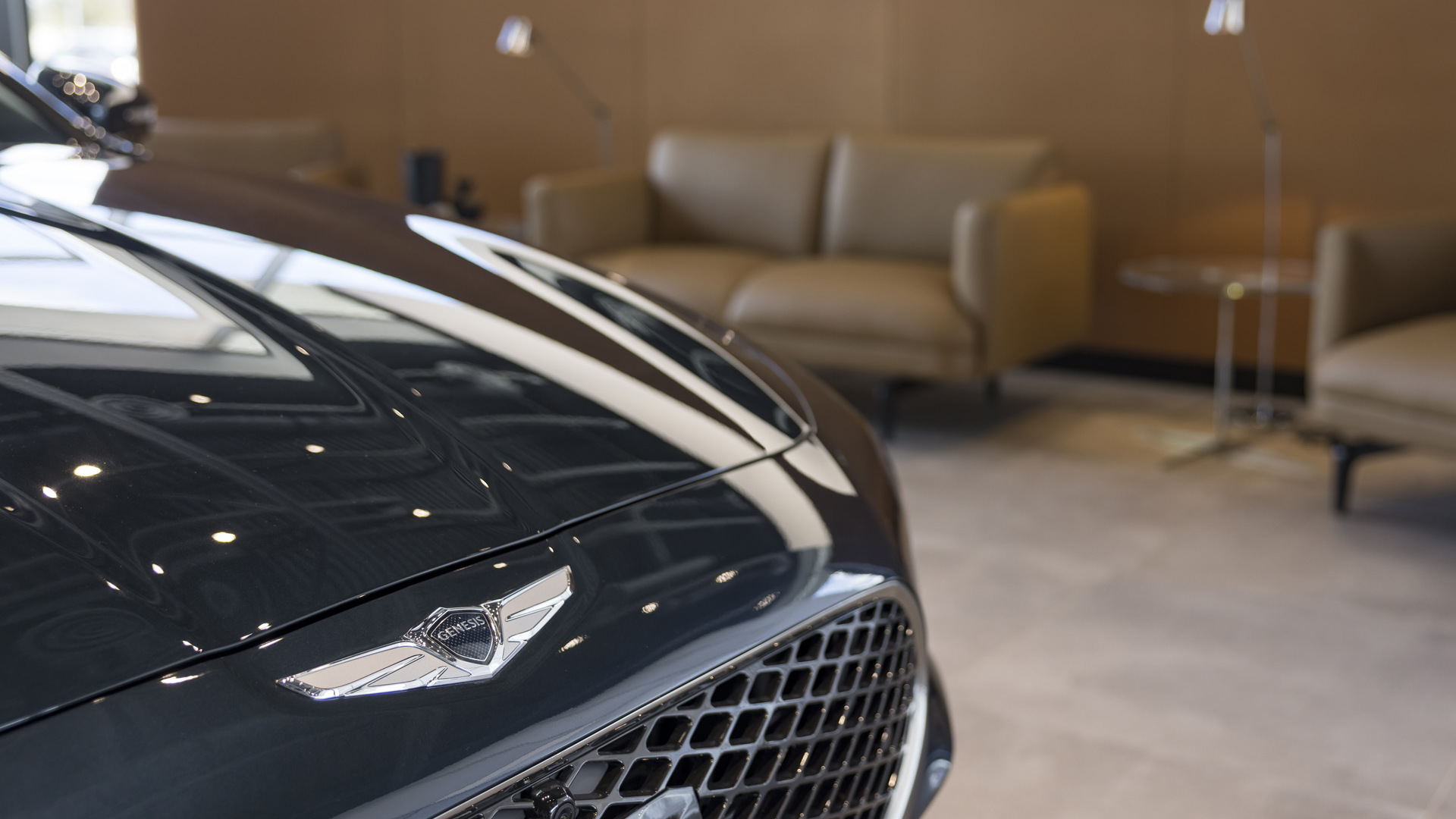 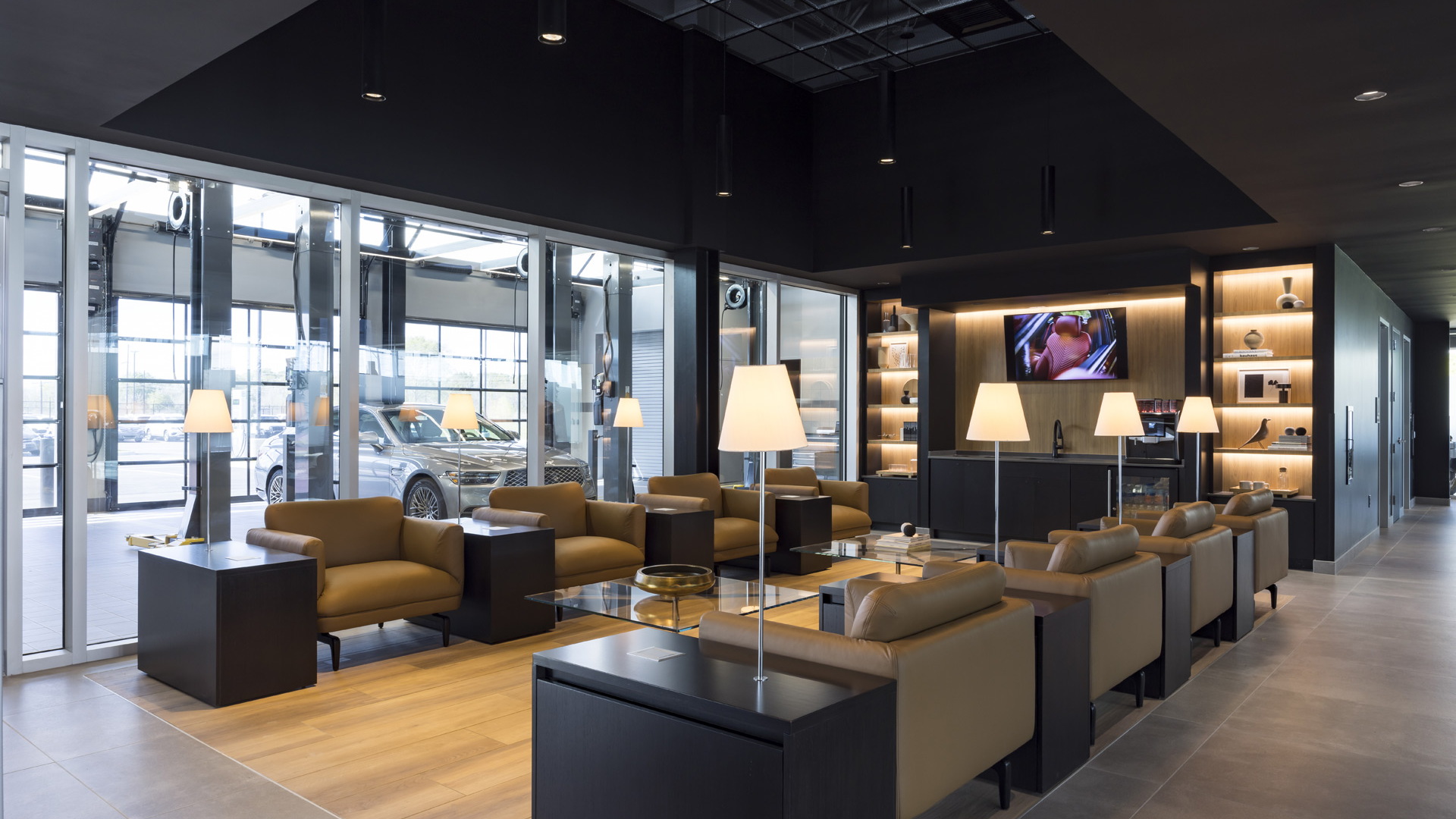 Genesis is working hard to distinguish itself as more than just the luxury arm of Hyundai. It wants to be seen as a standalone brand, and in line with this strategy Genesis is in the process of launching its first standalone dealerships here in the U.S.

Genesis has had standalone dealerships in its home market of Korea since 2018, and on Tuesday the first opened its doors in the U.S. The dealership is located in Lafayette, Louisiana, and many more are planned across the country.

Genesis said six more dealerships are under construction in other locations and an additional 20 are in the early planning stages. Genesis has previously said it wants as many as 100 dealerships in the U.S.

Additional locations haven't been mentioned but Genesis has previously said that Hyundai dealerships already selling Genesis models would be given the first opportunity to apply for a Genesis franchise.

Genesis dealerships will feature similar designs and layouts, and house an indoor vehicle delivery area as well as charging infrastructure for upcoming electric models. Potential customers will be able to book an at-home test drive online, and even take delivery of their new vehicle at their residence or place of business should they choose.

Genesis started out life as a luxurious mid-size sedan sold by Hyundai, but was spun off in 2016 to become its own brand. Separating the brands' dealerships may on the surface smack of badge snobbery, but this isn't something exclusive to Hyundai and Genesis. For instance, not many Lexus buyers would walk into a Toyota dealership just as not many Audi shoppers would enjoy going to a Volkswagen store. If they're buying a luxury product, they want to have a luxury experience and that's what a standalone Genesis dealership can provide.