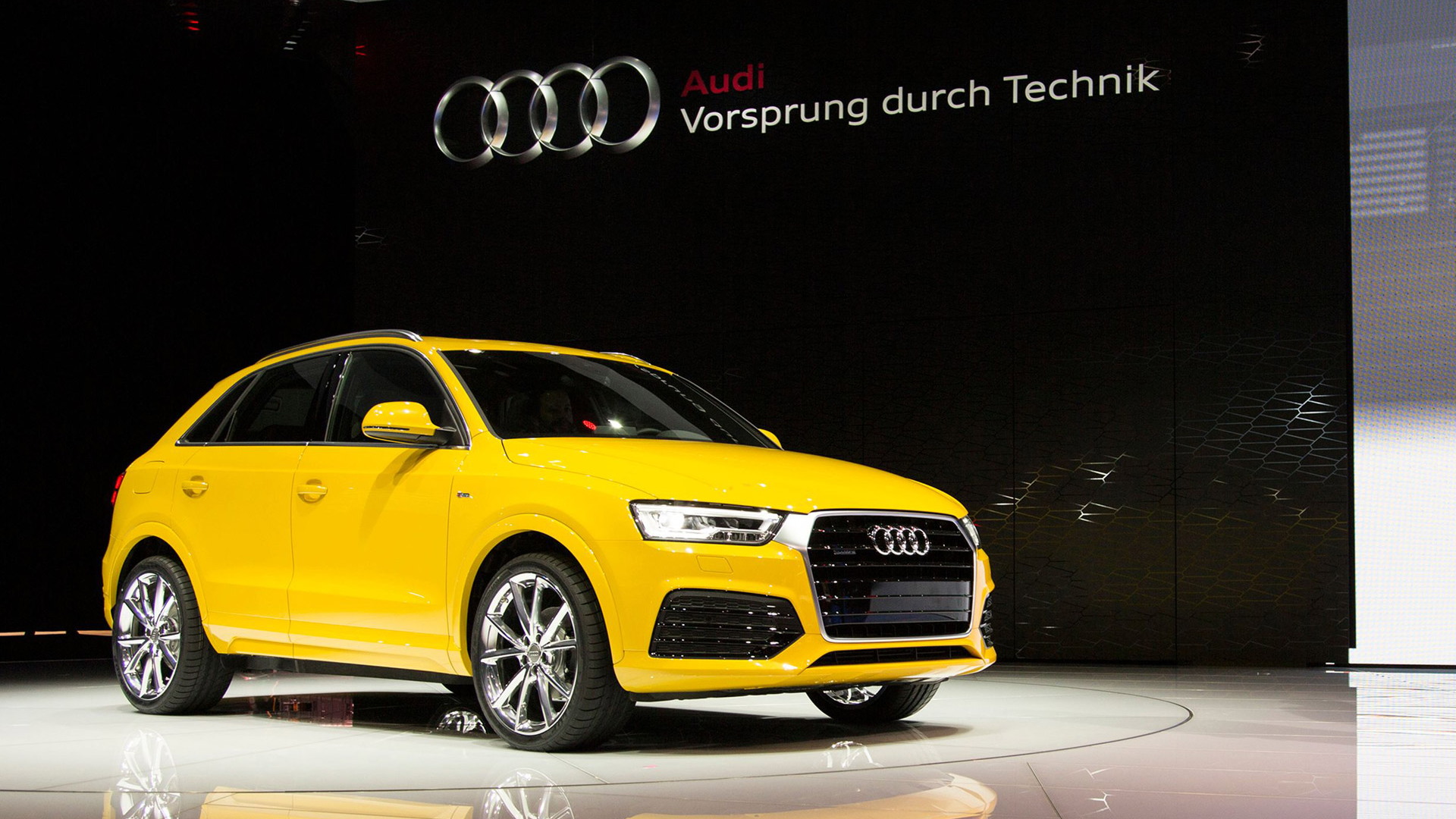 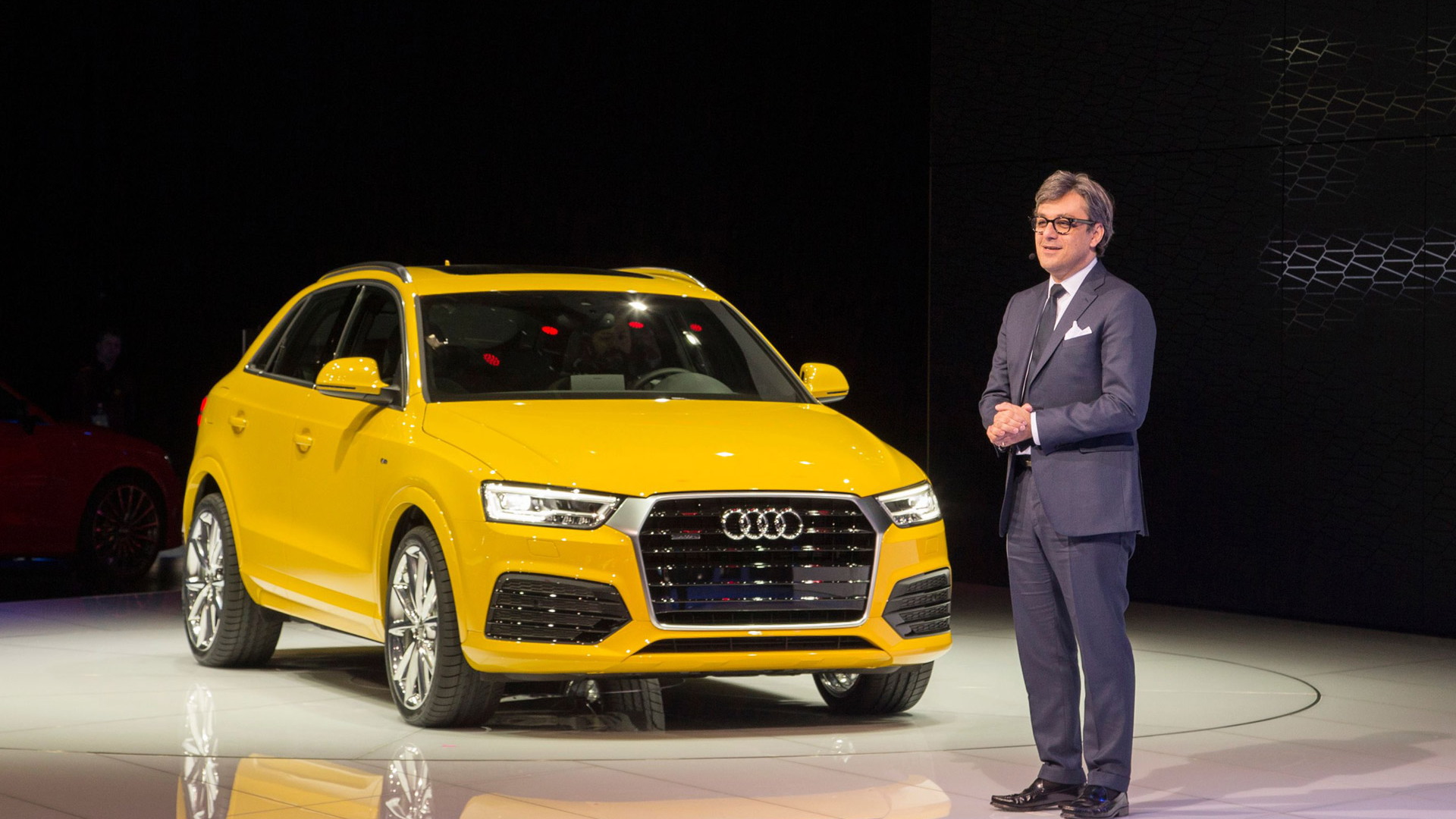 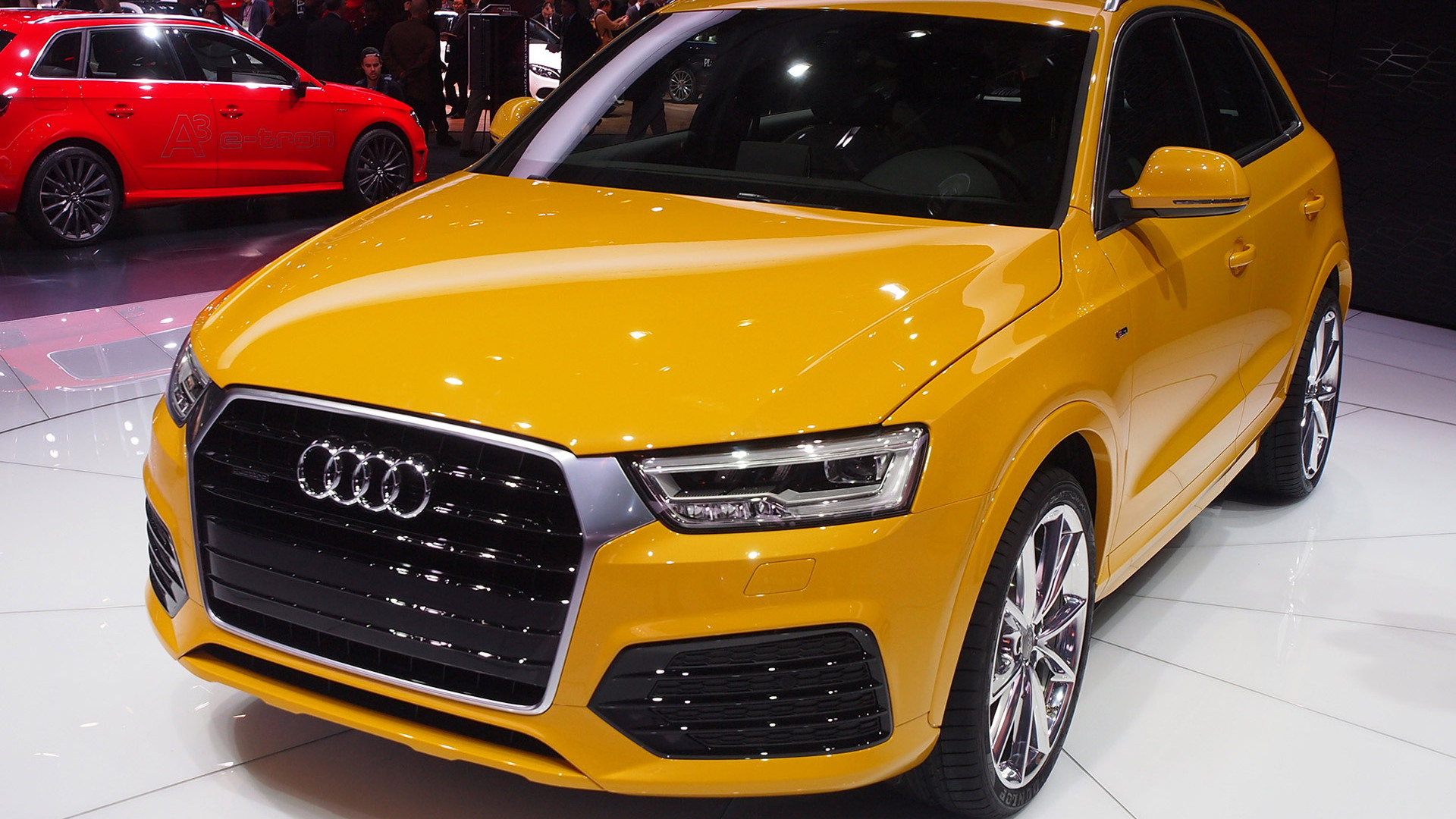 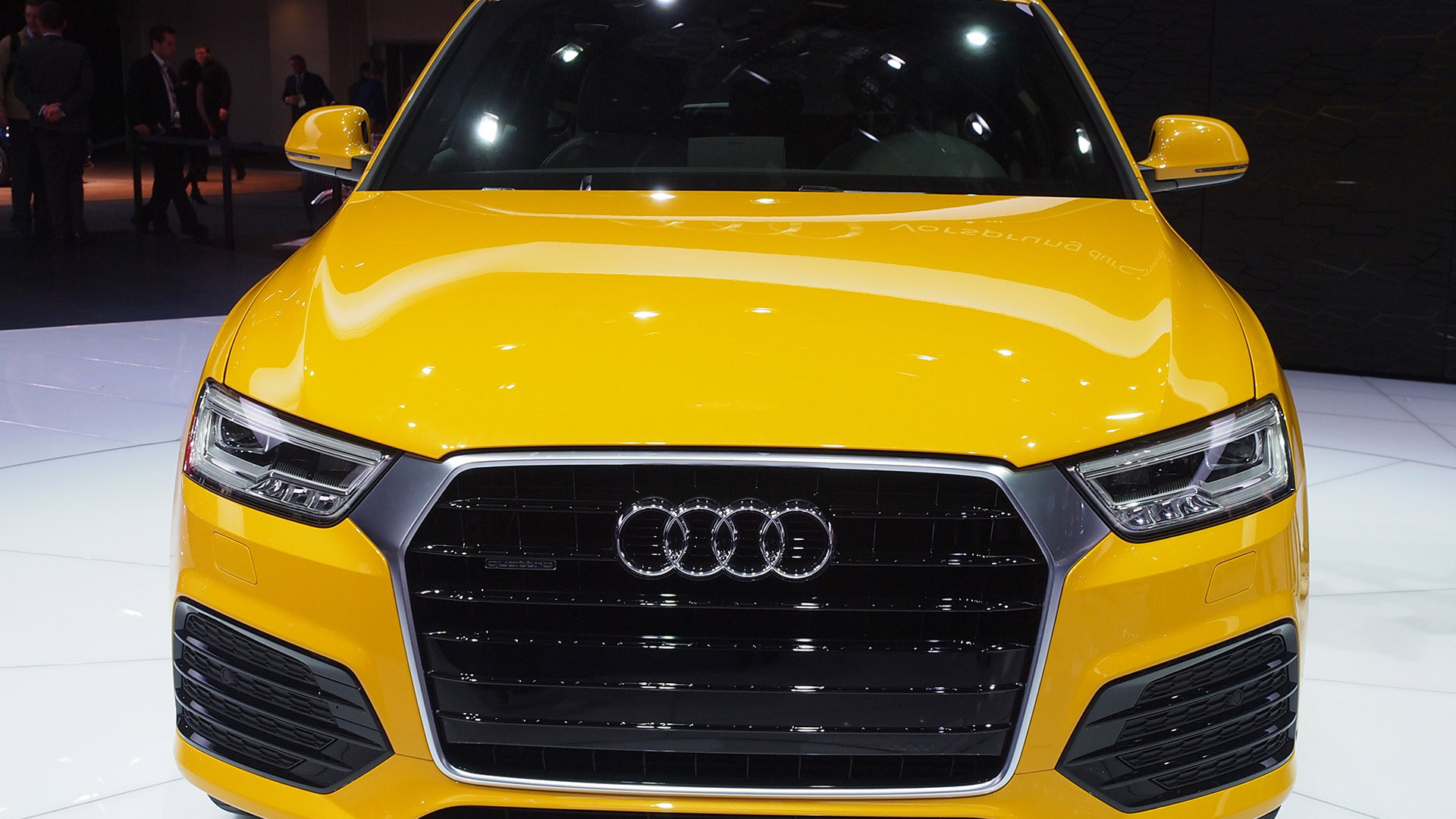 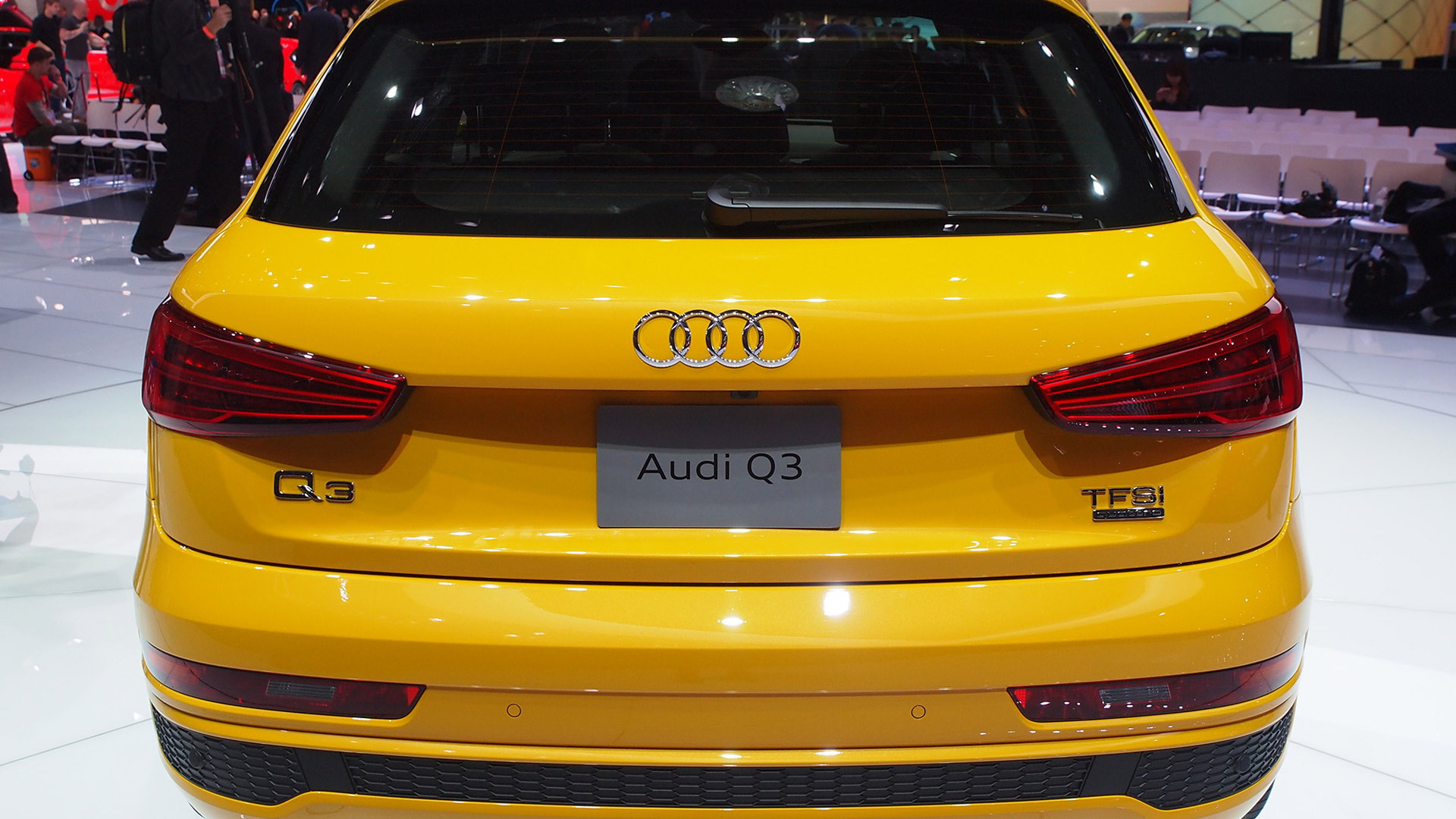 Audi finally launched its Q3 compact crossover in the U.S. last fall but overseas the vehicle has been around since 2011. That’s why an updated version has already been introduced in some markets, and now the updated Q3 has made its U.S. debut, appearing at this week’s 2015 Detroit Auto Show.

The latest version arrives as a 2016 model and should be in showrooms later this year or early next. But anyone that’s already taken delivery of the existing 2015 model shouldn’t be disappointed as the updates for the 2016 Audi Q3 are minimal.

The most significant change is the addition of a seven-speed S tronic dual-clutch transmission instead of the previous six-speed auto. The sole engine option offered in the U.S., a turbocharged 2.0-liter four-cylinder, also sees its output rise to 220 horsepower, up from 200 hp in the 2015 model.

Sadly, Audi still hasn’t confirmed whether the U.S. will be receiving the high-performance RS Q3, which parks a turbocharged 2.5-liter five-cylinder engine good for 340 hp. Hopefully it will make over along with a diesel-powered Q3 for fuel-conscious buyers.

Visual changes for the 2016 Audi Q3 consist of some minor tweaks like a new grille and revised lights as well as some new trim options. There are also some extra tech goodies such as available LED headlights and 4G LTE connectivity with a WiFi hotspot.

We’ll bring you an update once Audi confirms the full specs for its updated Q3 in the U.S. market. Pricing should stay close to the $33k starting price of the current 2015 model.