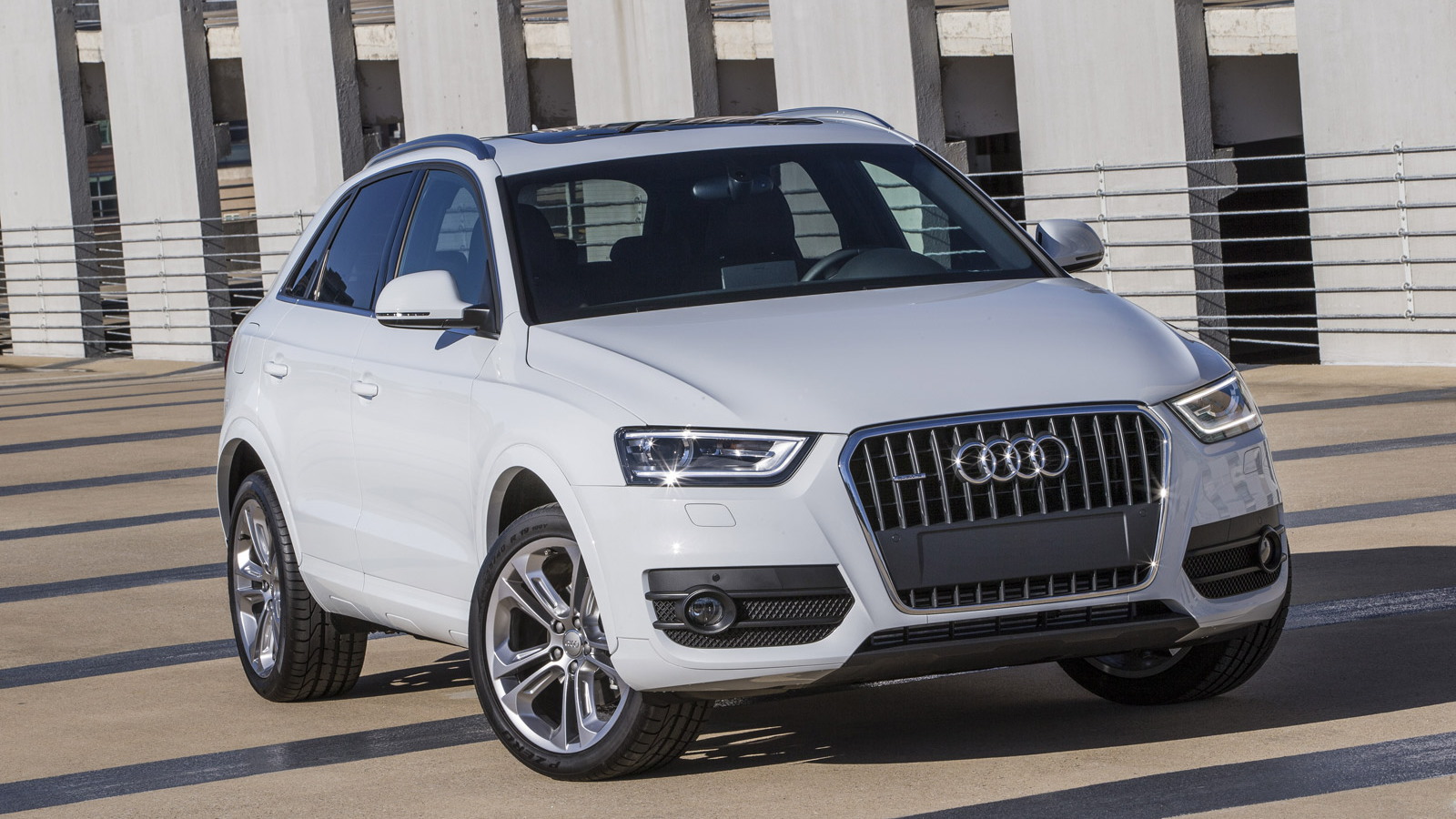 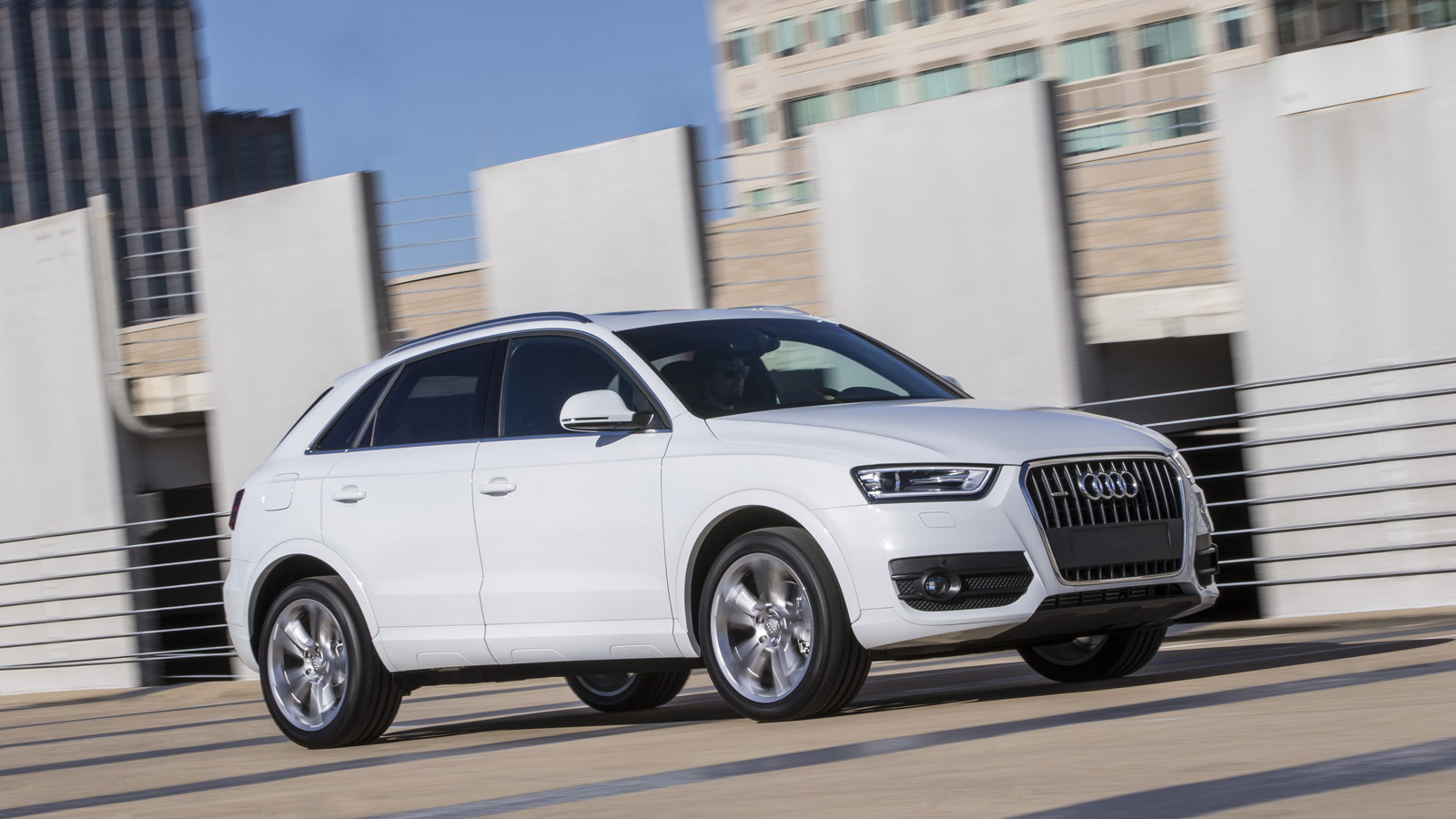 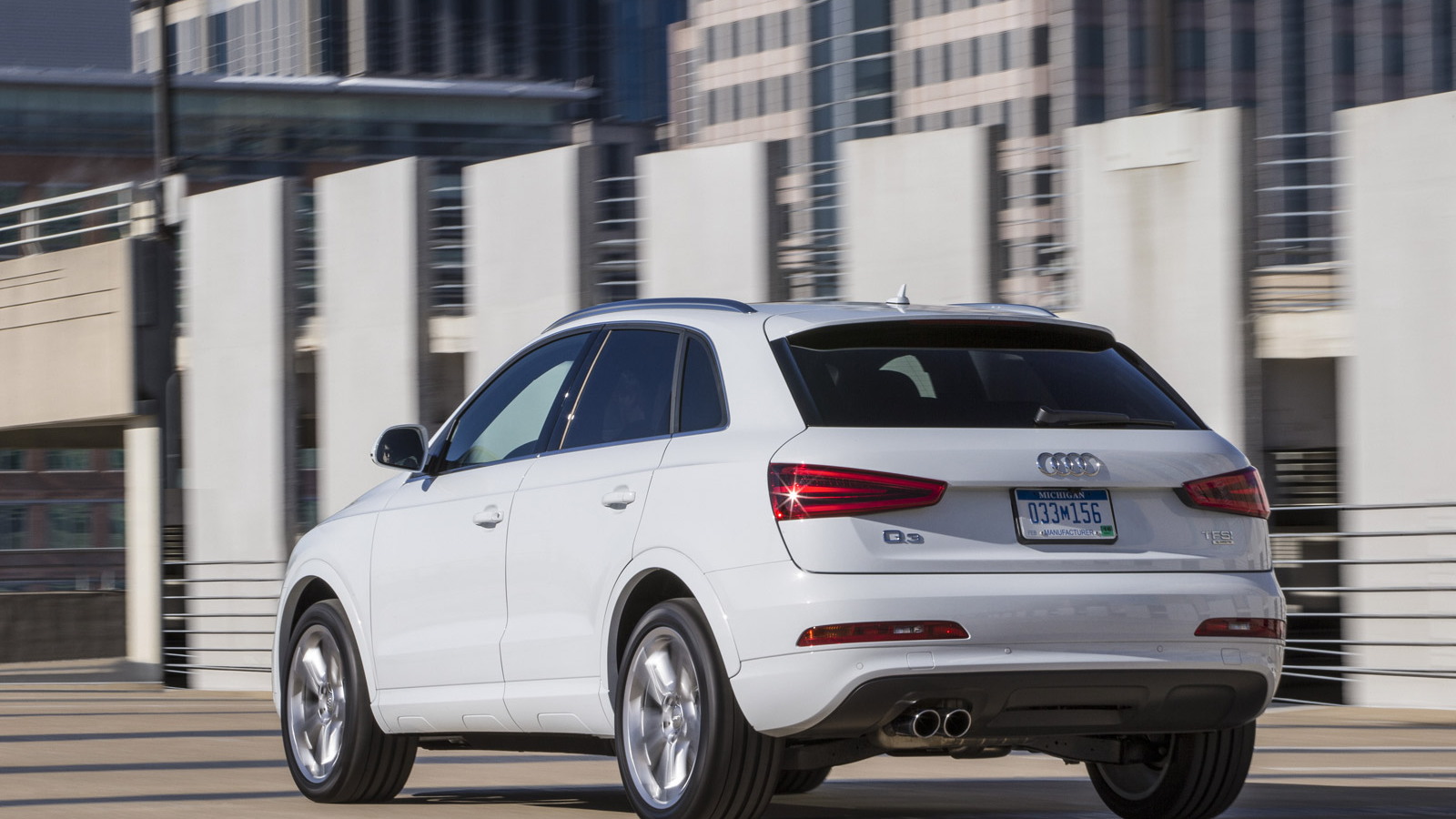 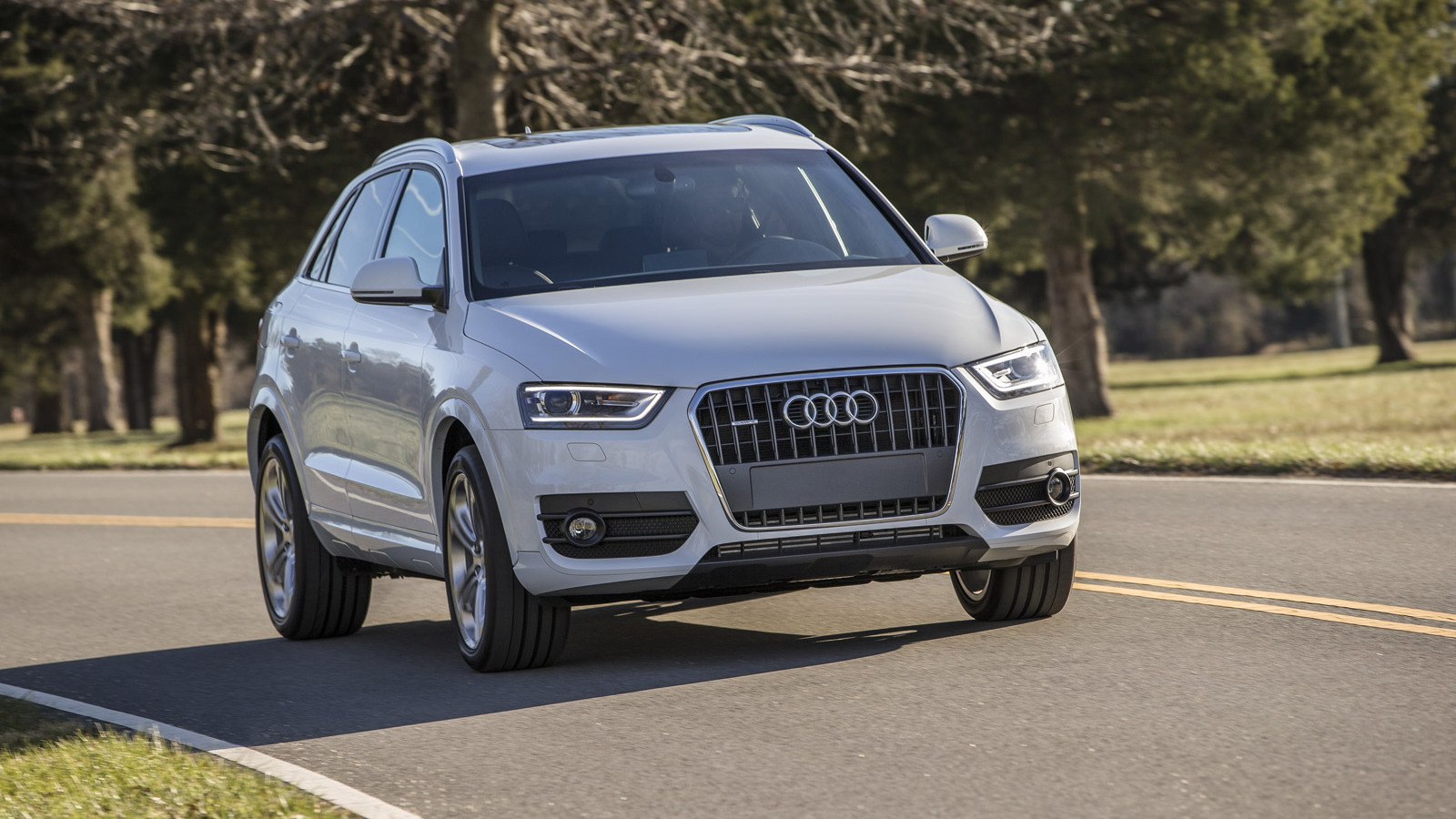 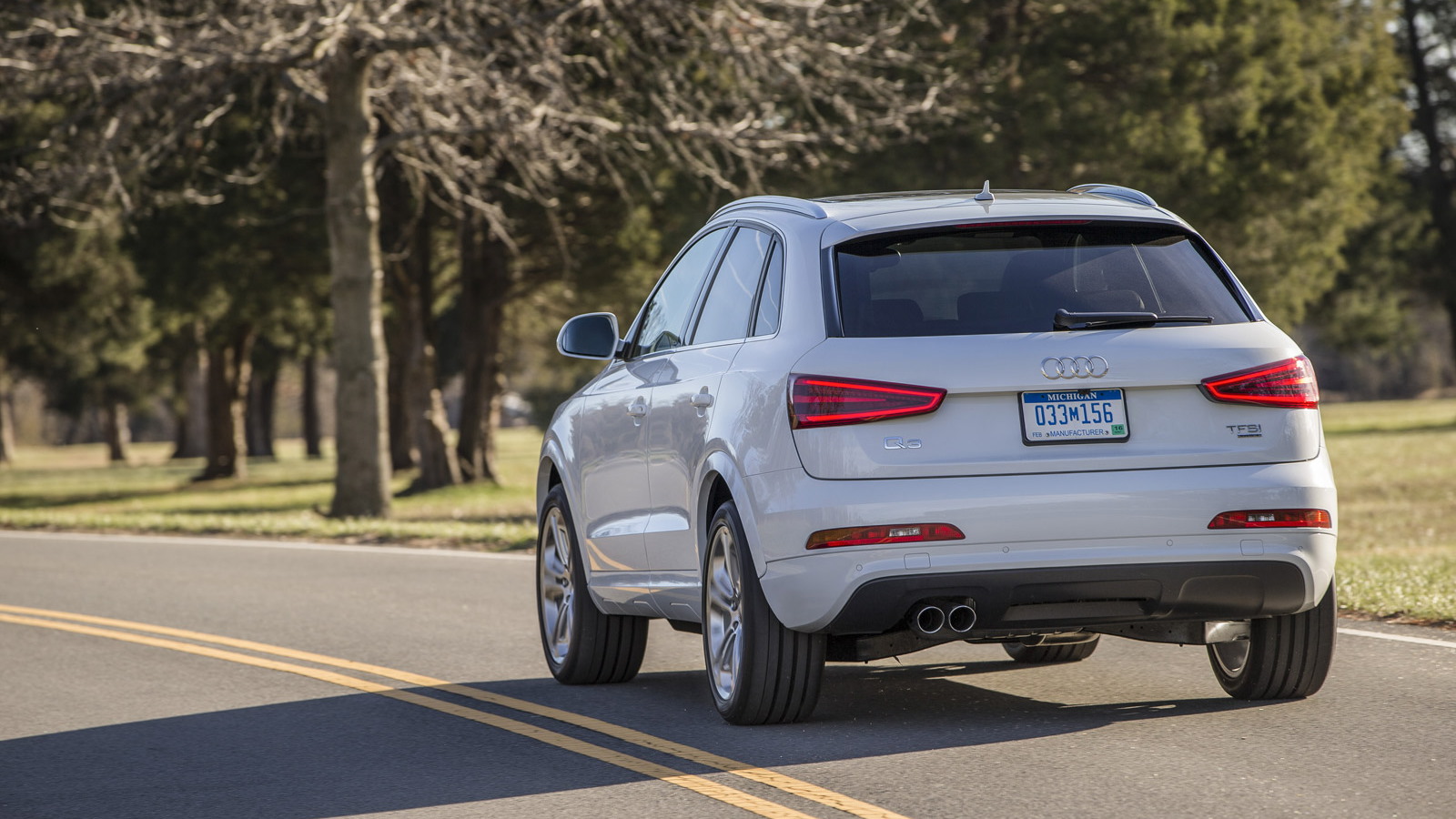 12
photos
Debuting next week at the 2014 Detroit Auto Show will be the 2015 Audi Q3, the version of the compact crossover we finally get here in the U.S. The Q3 was first shown in 2011 and was promised for local sale soon after, but its arrival was delayed due to regulatory issues that apparently have been addressed. Audi is working on an updated version of the Q3 which was expected to be the model launched here, though it's not clear at this point if the updated model will be ready in time for the car's local launch in the fall.

Nevertheless, Audi’s Q3 can’t come a moment sooner. Its larger Q5 sibling is Audi’s most popular model in the U.S., and with demand for compact crossovers burgeoning the Q3 is poised to do well also. It will have its work cut out for it, however. Key rivals include the BMW X1 and Mercedes-Benz GLA-Class, and some buyers may even be swooned by an upcoming Lexus compact crossover, the NX, or Buick's slightly smaller Encore.

The Q3 will be available with just one engine at launch: a 2.0-liter TFSI rated at 200 horsepower and 207 pound-feet of torque. The only transmission is a six-speed automatic but customers will have the choice of either front- or all-wheel drive. Another option will be Audi’s  drive select system, which lets the driver adjust the handling and throttle response at the touch of the button.

There’s a long list of options too. Some highlights are Audi’s MMI navigation plus system with a 7.0-inch display, Audi connect WiFi, a Driver Assistance package with parking aids and a backup camera, a powered tailgate, and a Bose sound system with 14 speakers.

Sales of the 2015 Audi Q3 commence in the fall, with pricing likely to lie just above $30k. Official pricing and EPA-rated fuel economy will be announced closer to launch.

The good news is that the crossover's high-performance RS Q3 variant is thought to be included in Audi’s U.S. plans for the Q3. This model just went on sale in Europe and packs the same turbocharged and direct-injected 2.5-liter five-cylinder engine found in the RS 3 and TT RS, albeit detuned to about 310 horsepower.

For more of our 2014 Detroit Auto Show coverage, be sure to visit our dedicated hub.