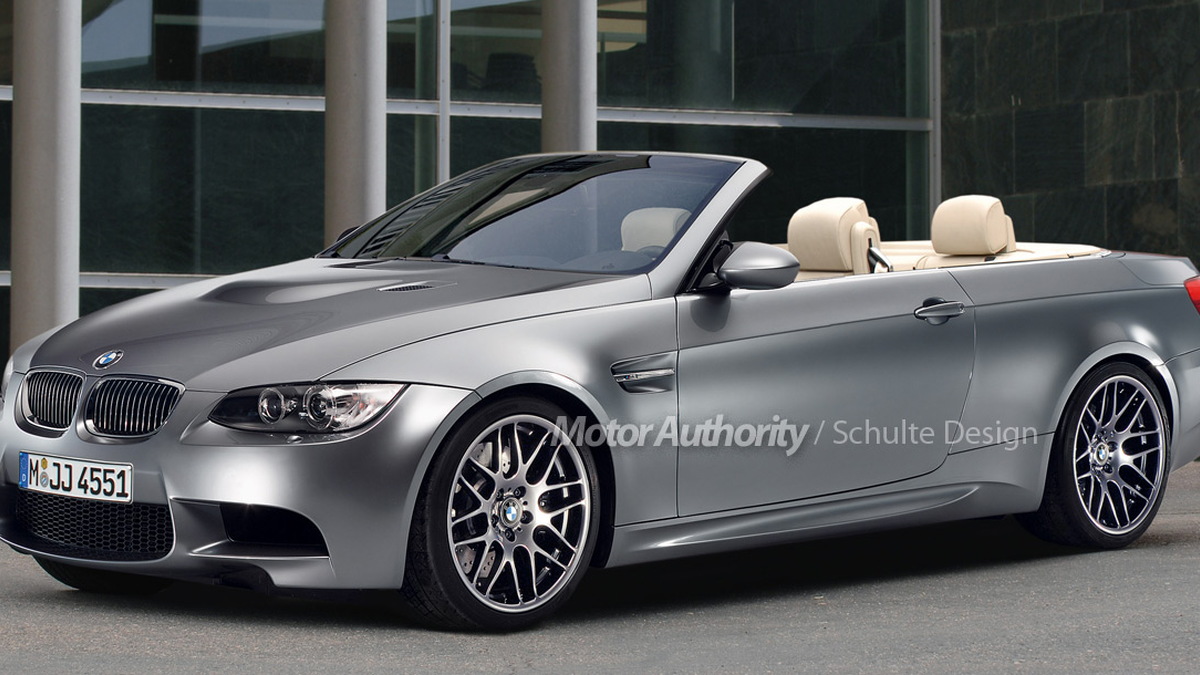 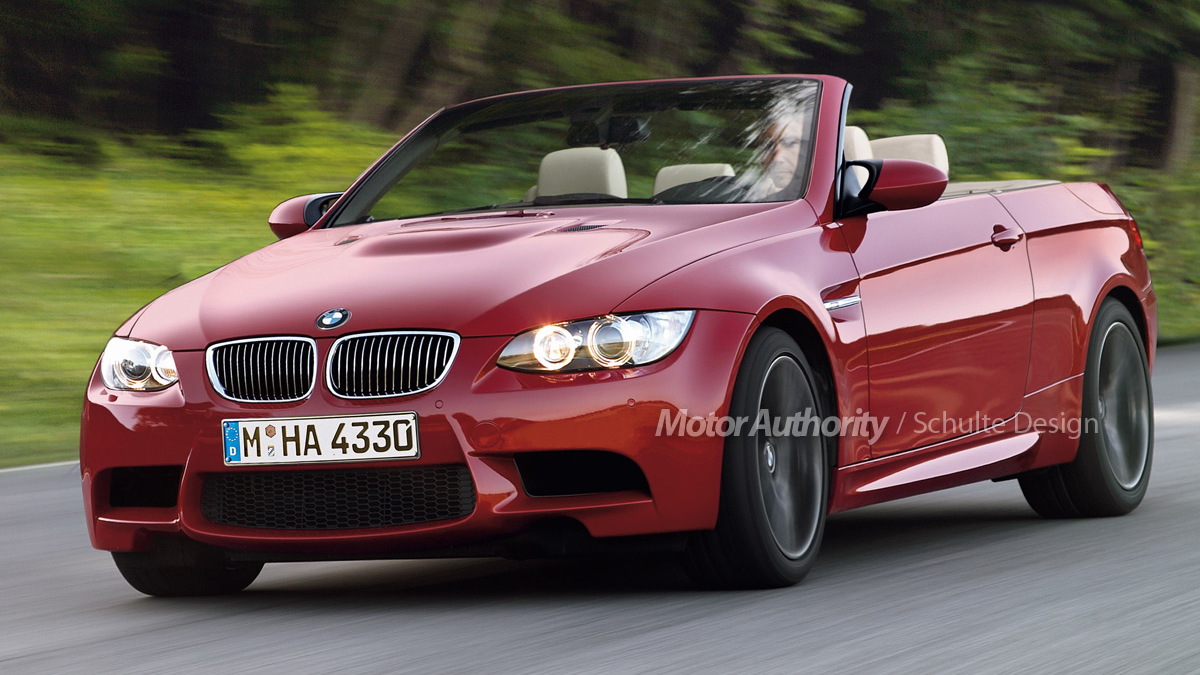 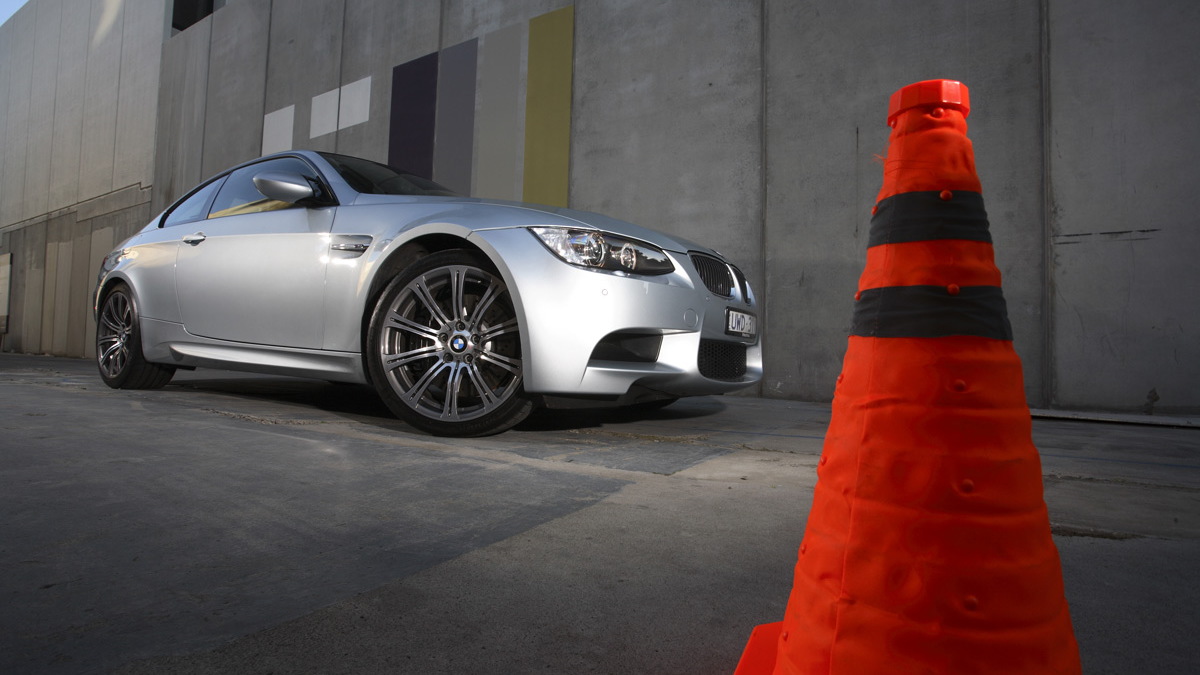 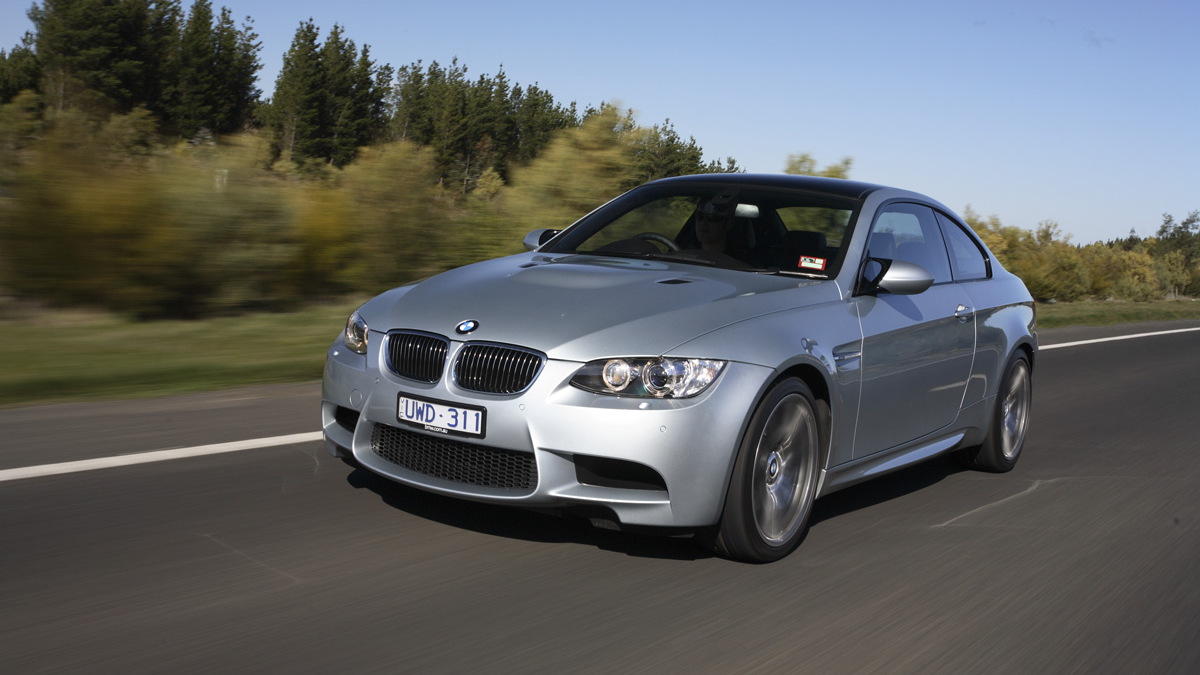 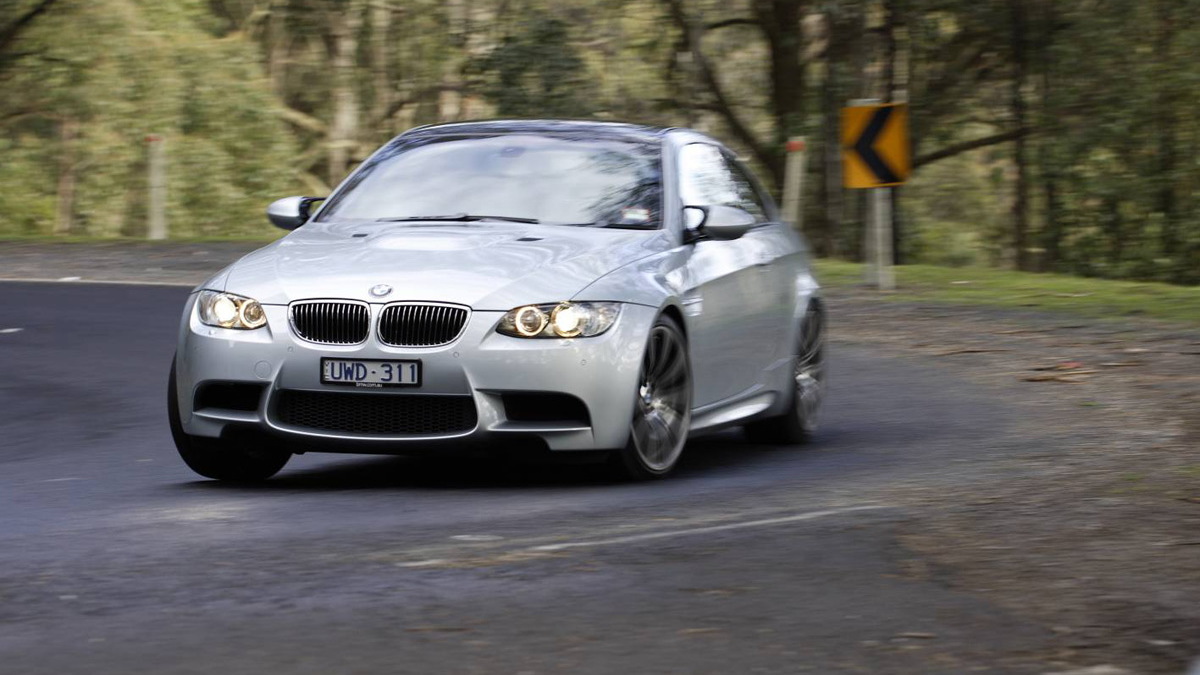 19
photos
Update: The dual-clutch gearbox is now official. Read about it here.

BMW will use the launch of its upcoming M3 Sedan to introduce its first dual-clutch gearbox. The company is expected to show the sedan and touring versions at an upcoming American motor show, which leaves Los Angeles and Detroit in the running. According to a recent report from Auto Telegraaf, the new dual-clutch gearbox called "M DCT" will get seven forward gears, however a 6-speed manual transmission will also be available.

Co-developed with Getrag, the new gearbox will feature a shift lever like the one seen in the new X5 as well as the paddle shifters, and should offer faster and smoother acceleration than the conventional six-speed or the outgoing SMG.

Also on the way is a M3 Cabrio version, which is important for the American market where BMW sells a significant amount of M3s. The M3 Cabrio presents a serious engineering challenge for the M-division, who must make hide the 285kg of extra weight over its coupe sibling as well as possible. Track testing for the M3 Cabrio has increased in recent months, but the camouflage still remains.

Down the track we can also expect to see a M3 CSL, just as BMW made with the previous generation E46 model. This track bred racing machine should make its debut towards the beginning of 2009.

High-res pictures of the coupe and renderings of the cabrio after the jump.