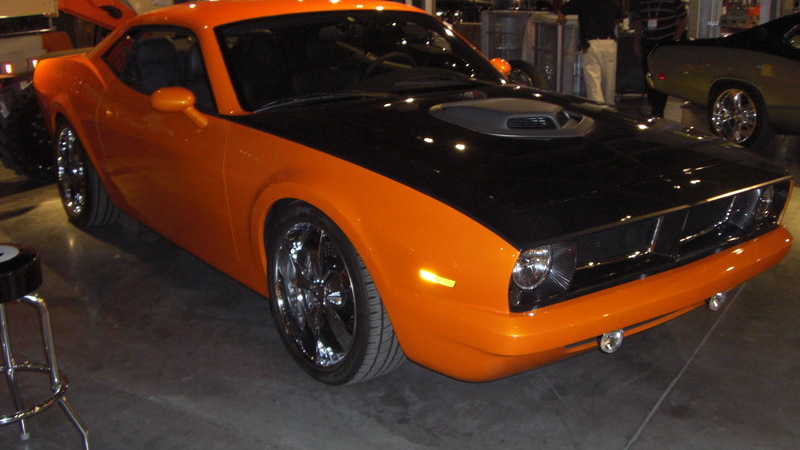 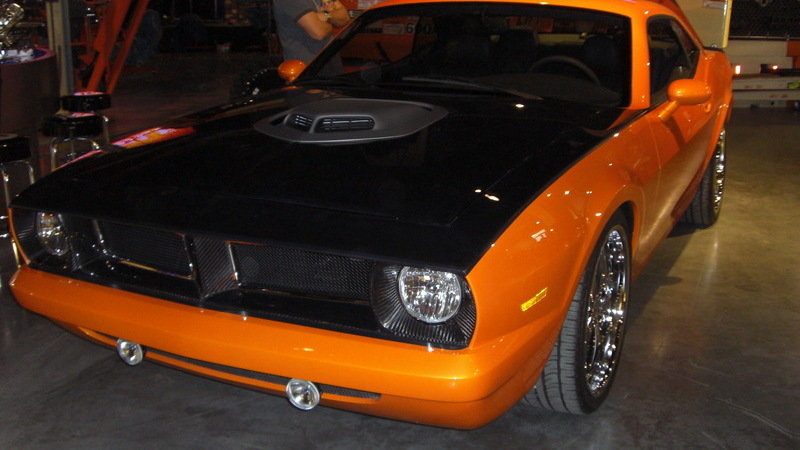 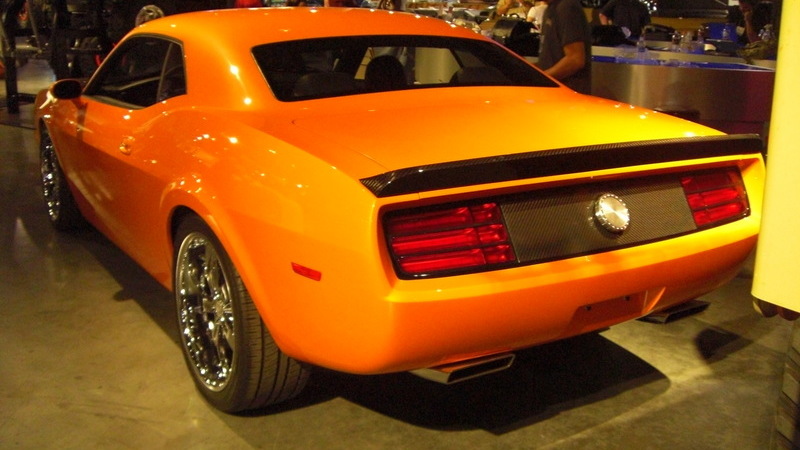 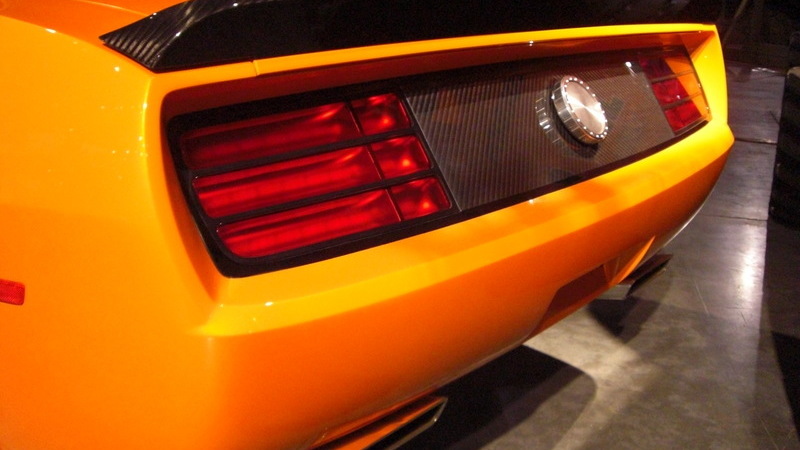 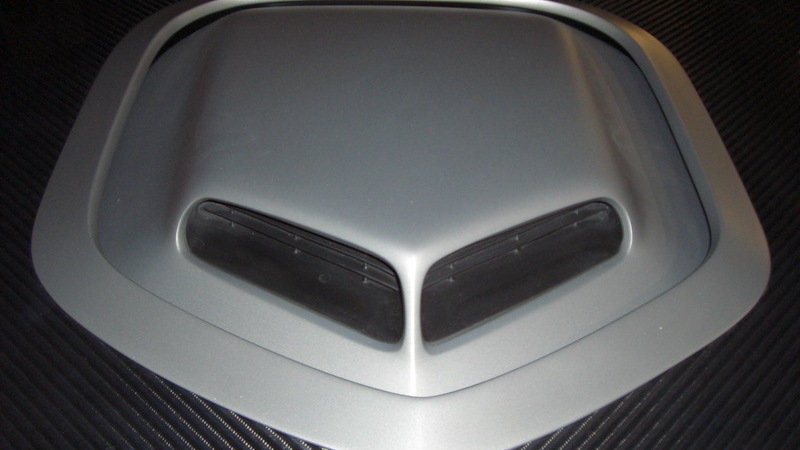 Back in April reports emerged claiming officials at Chrysler were considering creating a new Barracuda based on its Dodge Challenger, with none other than hot-rod legend Chip Foose dropping the suggestion at the New York Auto Show. These latest images are proof that Chrysler has created a new performance version of the Challenger.

This new car sports a totally revised front-end with single projector headlights, a new grille and a black ‘shaker’ hood. The same story can be told for the rear, which also gets new lights, a central fuel-filler cap, and a small carbon-fiber bootlid spoiler.

There’s no official word from Chrysler on whether this vehicle will remain a pure concept or if it’s destined for production, but bringing the car to market would not be a difficult task when you consider most of the car’s internals would be shared with the Challenger.

As most readers would know, the original Cuda was sold as a Plymouth but since that brand has been dropped from Chrysler’s lineup this latest version would have to be sold either as a Dodge or Chrysler. Not surprisingly the concept vehicle is badgeless.