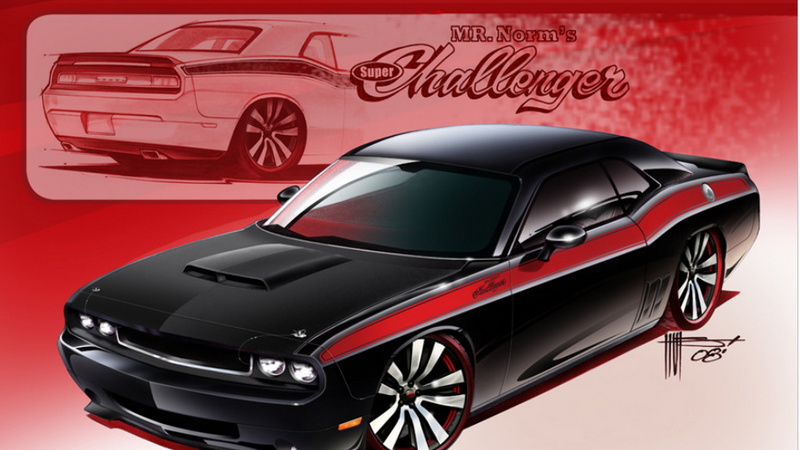 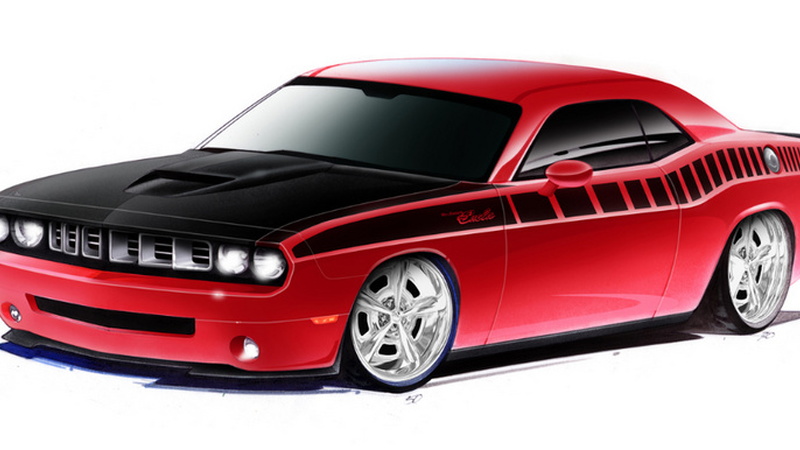 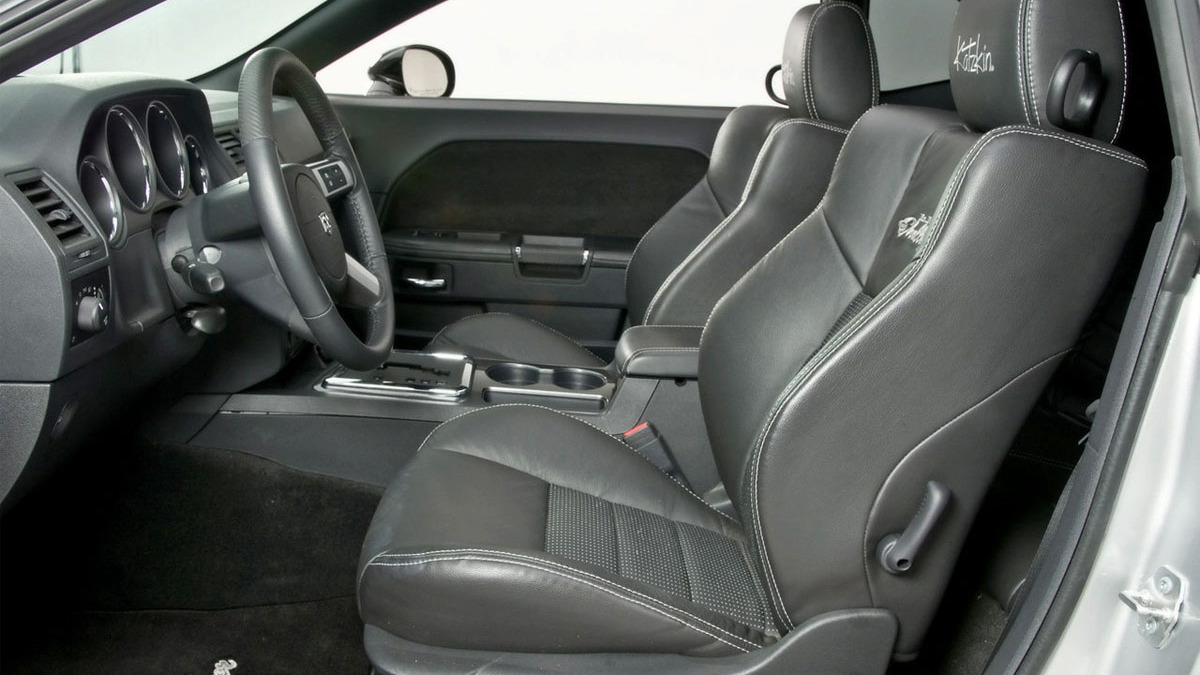 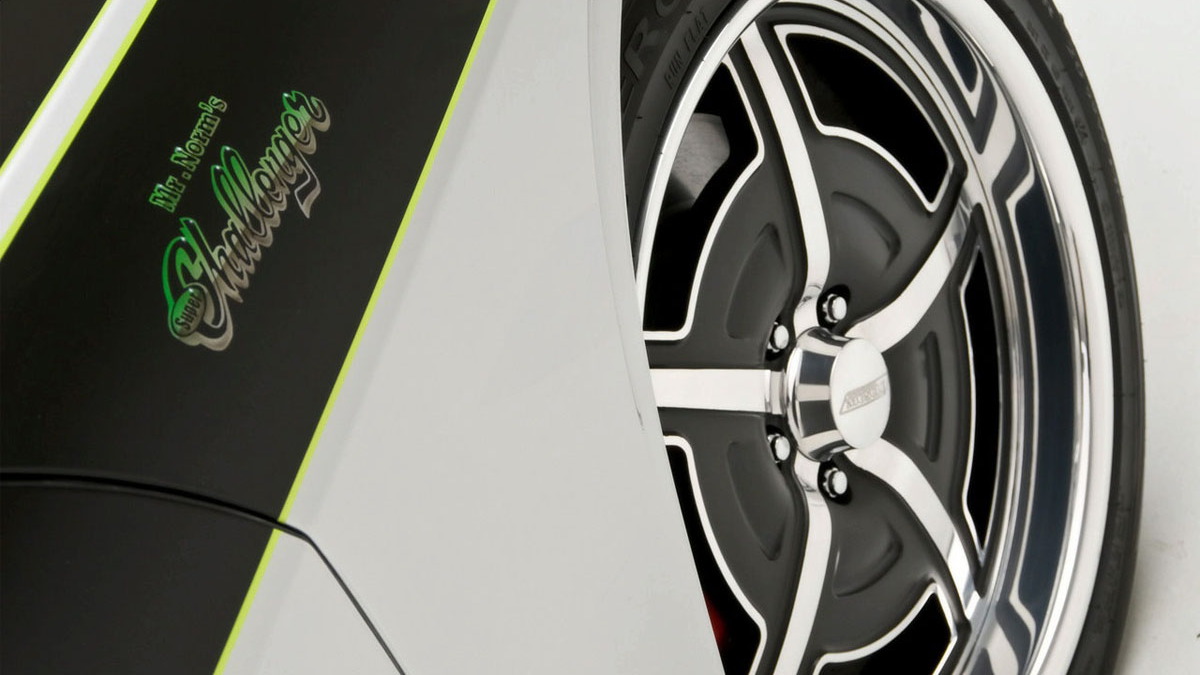 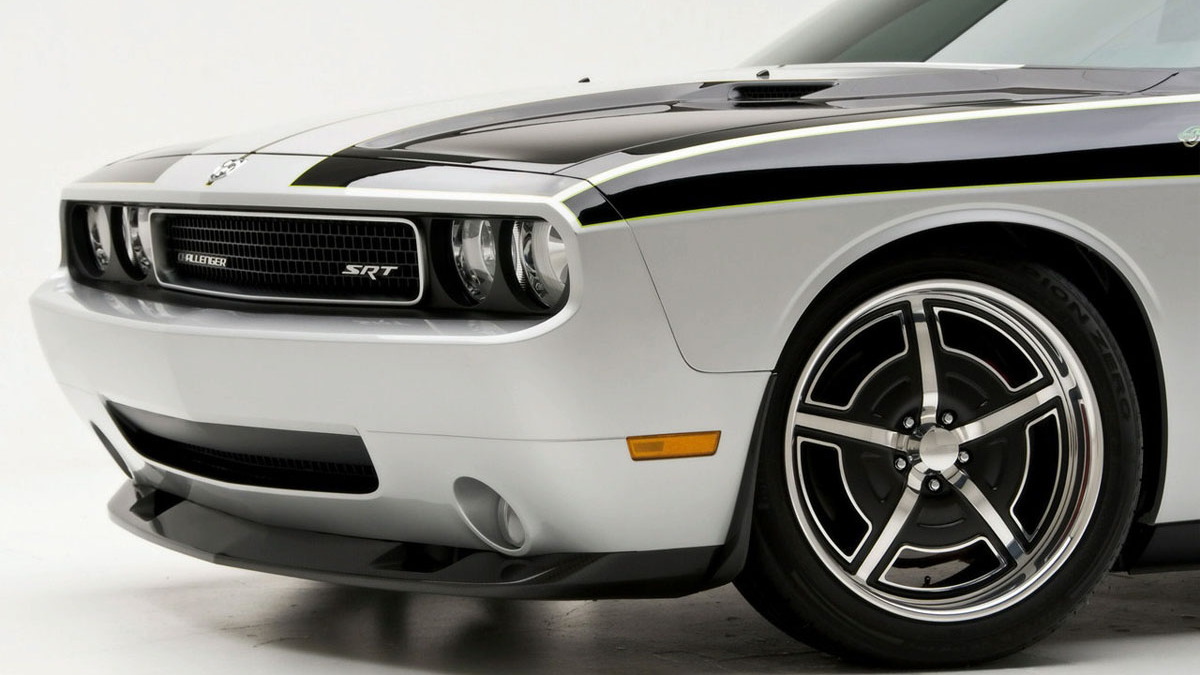 One of the highlights of last year’s SEMA Auto Show was the seriously upgraded Super Challenger modified by legendary Dodge dealer and tuner Mr. Norm. The outfit’s latest addition to its long-running ‘Super’ line of cars is based around the new Dodge Challenger, more specifically the high-performance SRT8 model, and now it and its sibling the Super Cuda have entered production at Mr. Norm's facilities in Hudson, Florida.

The Super Challenger takes its inspiration from the original 1971 Mr. Norm’s Super Challenger Super Fuel Funny Car. The show car featured a black paint scheme with red stripes and ‘Mr. Norm’ labeling on the front fenders, but the one shown here is white with black accents. Inside, the Super Challenger gets custom Katzkin leather trim, a Hurst pistol grip shifter, and special door sills.

Outside, the car sports 22in forged wheels by Rodtana, Pirelli Scorpion Zero tires, a Hotchkis suspension kit, a Mopar ‘Six-Pack’ hood, and a SSBC eight-piston brake package. A new front spoiler and side scoops by Hurst Customs provide the finishing touch to the exterior.

Modifications to the car’s 6.1L HEMI V8 include a Corsa Performance cat back dual exhaust system and a Kenne Bell supercharger system with a front-mount intercooler. The end result is a claimed 900hp (671kW) output. For those that don't want to spin the earth backwards with every press of the throttle, there's a slightly more tame 650hp (485kW) kit available too.

The Super ‘Cuda’ features similar modifications to the Challenger but has been designed to resemble the original AAR Cuda from the 1970s. It's intended as a modern interpretation of the classic Cuda grille and tail panel, coupled with an aggressive front spoiler and satin black body stripes. Unlike the Super Challengers, which are available in a range of colors, the Super Cuda is available only in Hemi Orange.