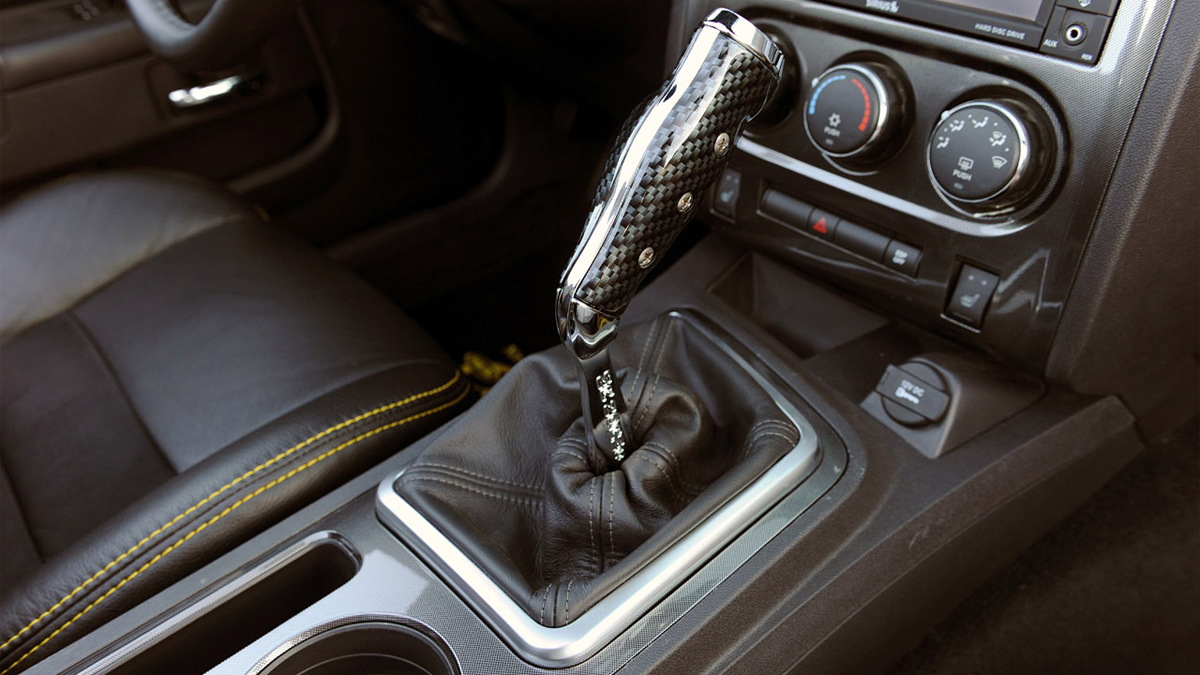 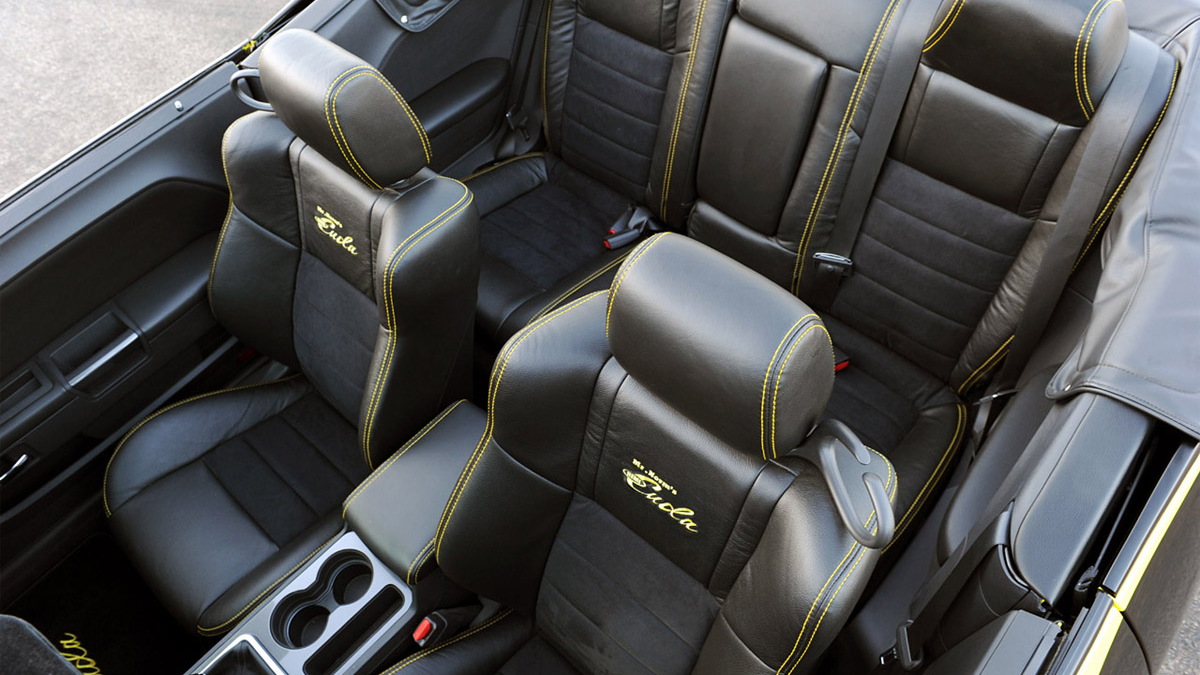 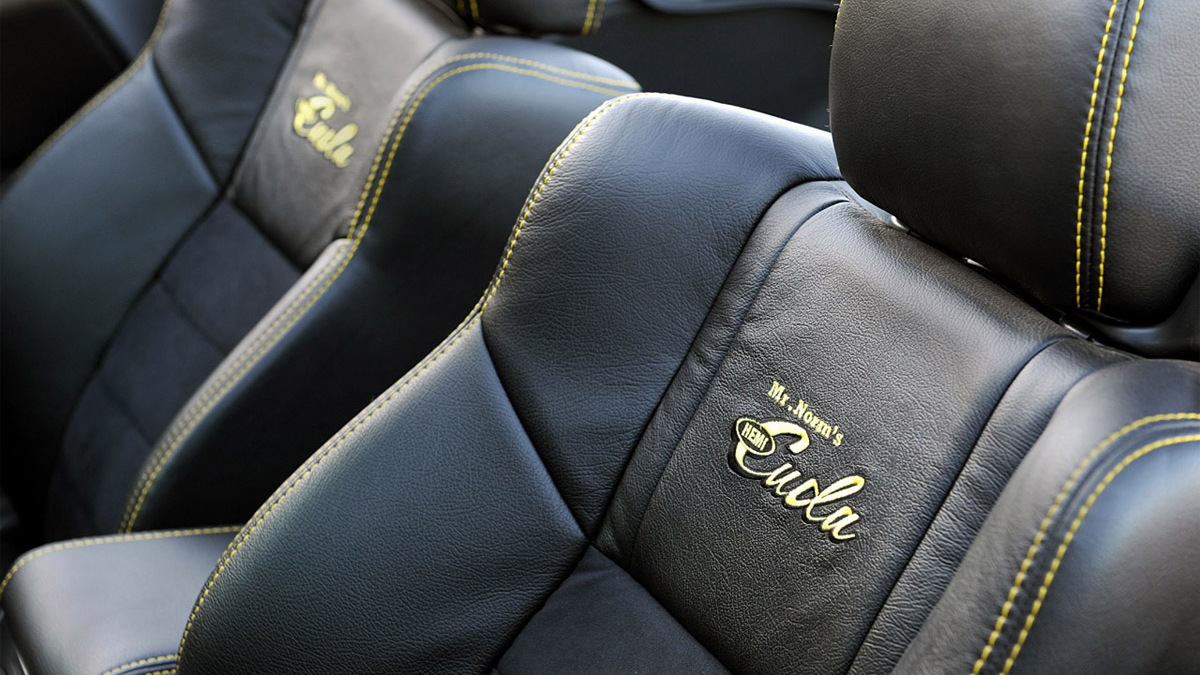 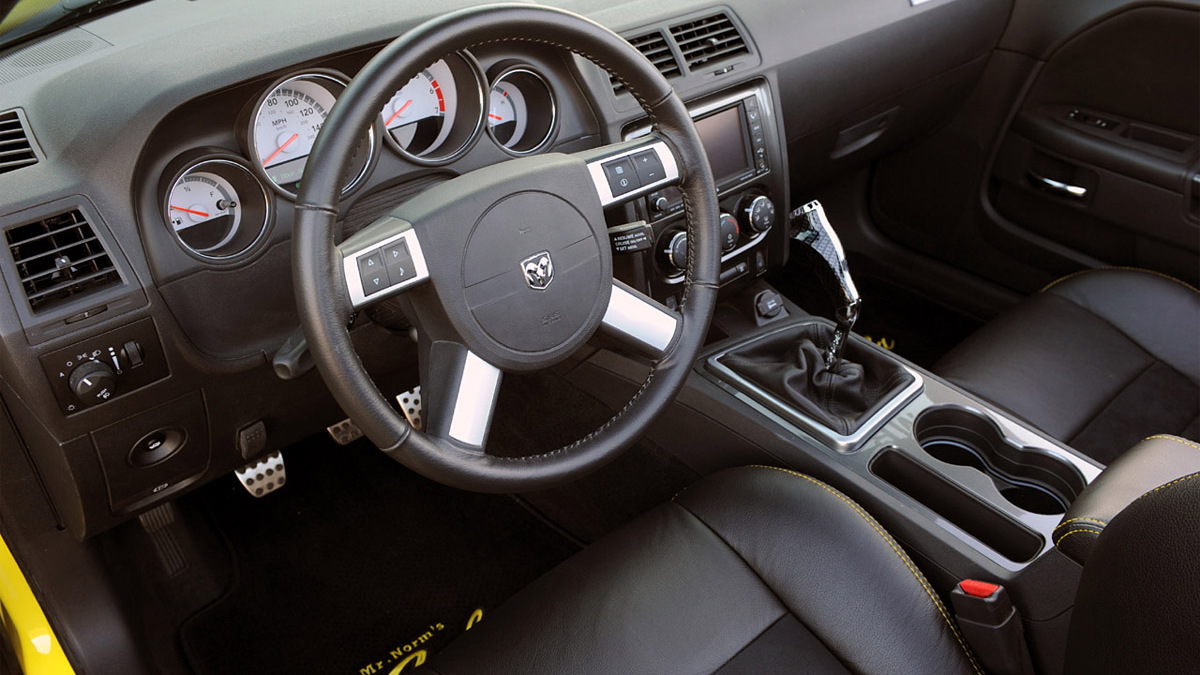 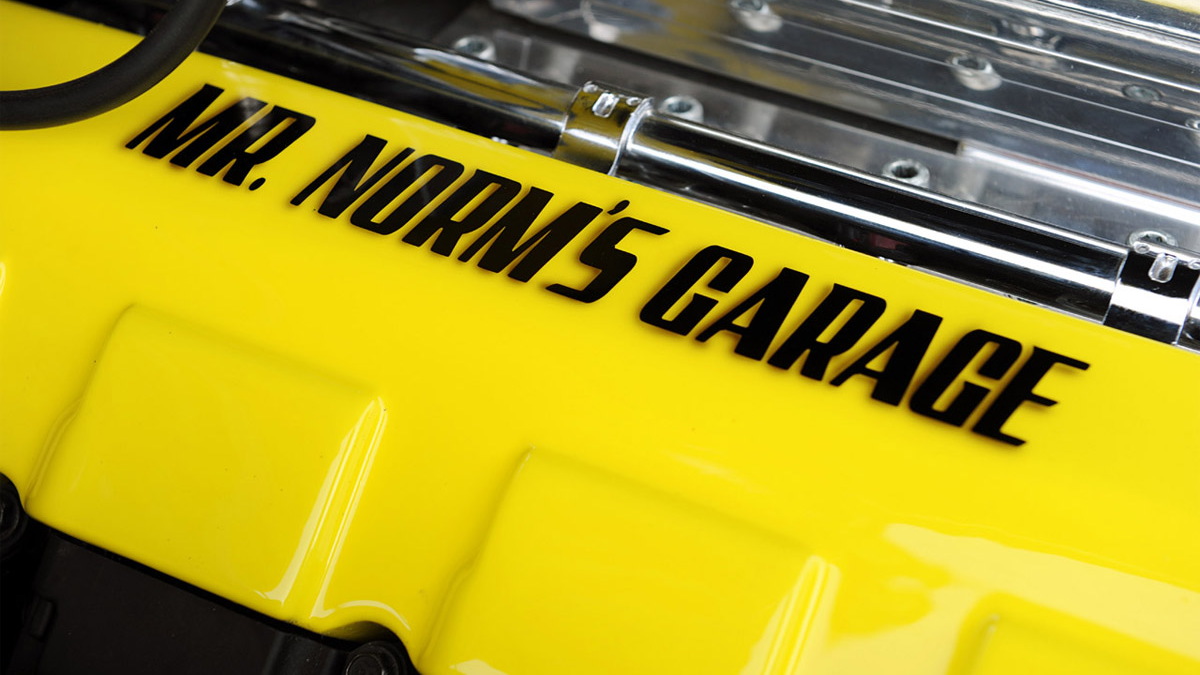 In the performance department, Mr. Norm’s 426 Hemi Challenger and Cuda Convertible have both had their engines equipped with a new reciprocating assembly that includes a forged crank, rods and pistons that increase engine displacement to a hefty 7.0-liters. The new assembly is needed to handle the Mr. Norm Signature Kenne Bell 2.8L twin-screw supercharger that whips the final power output to a tire-shredding 725hp.

A new low restriction cat back dual-exhaust is also on offer to give the car a unique sounding growl, and both vehicles also get a new rear suspension system from Mr. Norm to handle all that extra power. Incidentally, the suspension system uses the same differential from the mighty Dodge Viper SRT-10 model.

In terms of appearance, both vehicles feature a set of Mr. Norm 'Thrust' custom wheels, apparently inspired by the mag wheels that were popular when the first Hemi Challengers and Hemi Cuda's appeared on the muscle car scene. At 20-inches in diameter, the wheels are shod with high-performance Pirelli - just as well considering how much torture they will eventually be going through. At the front of the car is a 1971 Hemi Cuda-inspired grille, with other throwbacks to the original Mr. Norm cars seen throughout such as a custom tail panel with genuine 1971 Cuda-style writing, and actual 1971 Hemi Cuda tail light assemblies.